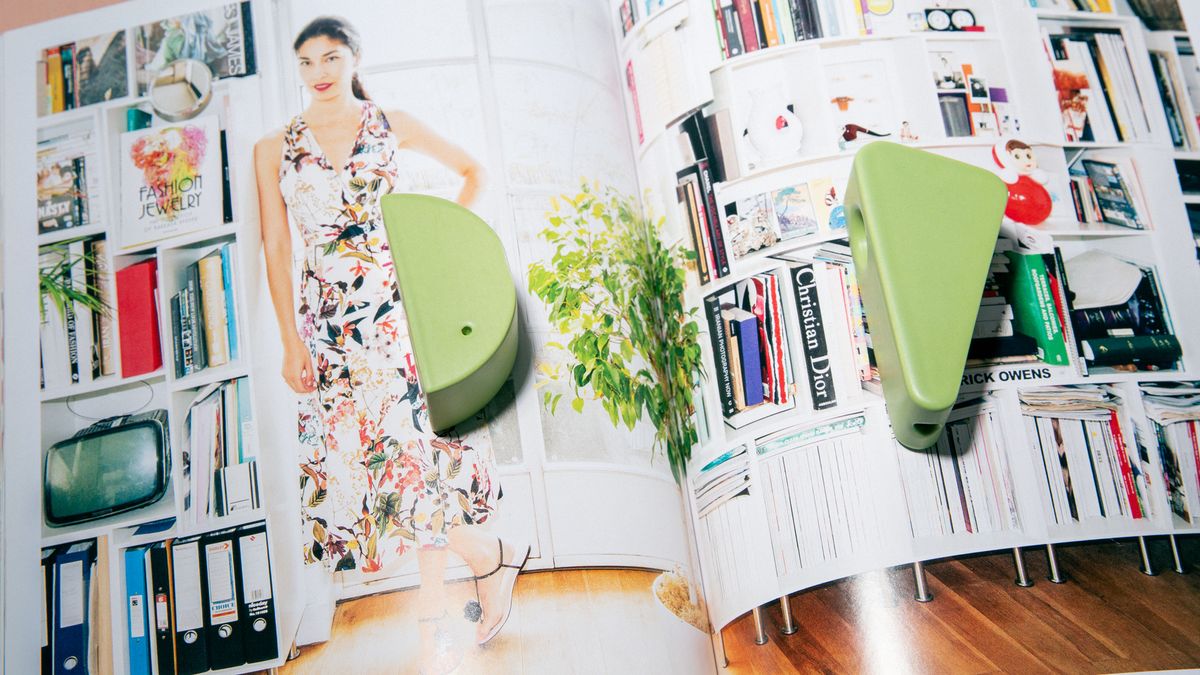 Cannabis Pipes So Chic, You’ll Need Them in Every Color

Founder Jenny Wichman on our exclusive collaboration with Yew Yew.

Hannah Baxter
Alec Kugler
Jenny Wichman
Cannabis has stepped into the spotlight as of late—as evidenced by our upcoming Women in Cannabis weekend—and we’re thrilled to see that female entrepreneurs are leading innovation across multiple categories. From legislation and farming, to media and design, the old boy’s club of the past has given way to an entirely new and more inclusive industry. One of our favorite companies to emerge from the cannabis landscape is Yew Yew, a collection of sleek architectural ceramic pipes that are especially appealing to the millennial aesthetic.

Jenny Wichman is the founder and designer behind the two-year-old brand, which is helping to change not only the way we perceive marijuana, but also the concept of a stoner. “I wanted to start by making a weed kit, because everyone I knew had the scariest kit filled with resin-covered bobby pins and ziplock baggies,” she explained. “I quickly realized there were a lot of moving parts with the whole kit and I should start more simply by designing a pipe.” The result is the two signature shapes of the Yew Yew brand—a triangular and circular ceramic pipe in a variety of pastel and Instagram-friendly colorways.

A far cry from the clogged glass pipes of your college days, Wichman has managed to elevate the smoking experience from a covert toke in your parents’ basement to a stylish pastime that fits seamlessly into your lifestyle. Or, as she might put it, it’s just yew being yew.

Read below to find out how she made the jump from a full-time fashion gig to running her own company, the power of the female cannabis community, and what’s next for the burgeoning brand. And don’t forget to shop the new *slime green* Coveteur x Yew Yew pipes, now available in our online shop and on yewyewshop.com!

What was your professional background prior to starting Yew Yew?

“I went to school for fashion merchandising in Nebraska (big fashion capital, I know). From there I moved to NYC and got a job doing visual merchandising for 3.1 Phillip Lim. Eventually I started styling some photo shoots for the company and really enjoyed it. With the help of numerous Instagram DM’s, one successful Craigslist post, and a credit card with a limit of $4,000, I built up a solid body of work and left my full-time job. Once I was freelance, I had more time to really think about what I wanted to do with my life. After reading a zillion Oprah quotes about following your passion and being your most authentic self, I realized that I love weed and it has always been a positive thing in my life. So I owned up to it and decided to dive into the industry.”

What has your relationship to cannabis been up until this point?

“I started smoking weed in high school; just running around town getting high with my friends. I was really into it straight off the bat—it made everything more fun and also felt a bit rebellious, which every teenager is into. Then, in college and beyond, I continued to smoke multiple times a week or daily, depending what was going on. I’ve always been a very high-functioning smoker. Whenever I smoke now, I just want to work on Yew Yew. It makes me motivated, focused, and helps reset my brain if I’m on a negative thought spiral.”

What was the design process behind your two signature pipe shapes?

“I have no background in product design, but I started sketching ideas and researching competitors online. The half-circle shape actually came from wooden toy blocks I got for my nephew. A Pinterest-slash-Tumblr k-hole led me to a triangular stone sculpture that I kept coming back to. With those two designs, I figured I had enough to test the market. Then I Googled the shit out of ceramic factories in the USA and found a really great one in Portland, Oregon. I sent them the samples and ended up launching Yew Yew a few months later.”

What’s the story behind the name?

“Yew is kind of like surf slang that shows excitement. My boyfriend surfs, I attempt to, and we live in the Rockaways. So I was hearing Yewwwww a lot. I liked that Yew Yew wasn’t weed-related, fun to say, and the puns were never-ending (Yew do Yew). Also, a yew is a tree...so smoking trees [laughs].”

How did you want to differentiate Yew Yew from other cannabis accessories brands on the market?

“I want Yew Yew to be a light, fun, and relatable brand. I want the product to be discreet and sculptural in a beautiful assortment of colors. Also, quality and functionality are crucial. I’m sampling some new products, and as much as I want to just push forward and release the stuff ASAP, I’m taking a little time to make sure the quality is perfect.”

What has the biggest challenge been building a new business from the ground up?

“Currently, the Yew Yew team consists of only me, and working alone on the day-to-day has been a challenge. I don’t really have anyone, besides friends and family, to bounce ideas off of, and I can get really caught up in my own head. There is no ‘right’ answer for a lot of the problems I deal with, because every choice leads to a different path. I just try to make the best choice I can, ask for help when I need it, and know that one day I’ll have a team of people around me.”

Can you speak to the growing community, especially for women, surrounding the cannabis industry in the US?

“The women-in-cannabis scene is really strong and also pretty small. A lot of the top design-y brands out there are founded (or co-founded) by boss-ass women. Serra, Gossamer, Levo Oil, Laundry Day, Broccoli mag...the list goes on! Once you go to a couple of events, you know the whole crew, and then you’d be surprised by how many of them are willing to help out with the random questions that pop up. The weed industry is still a grey area, so you’ll just randomly get kicked off your payment system one day or realize you can’t pay to promote ads on Instagram. You can hit up the crew and ask for help!”

What’s next for Yew Yew in the coming months and year?

“Soon I’m launching a few collaborations with some sick women-run companies and hopefully securing a new factory to produce a whole lineup of new ceramic smoke-ware. I’m also working on launching a blog that will be less focused on weed news and more on light stoner content, like entertaining videos, photo stories, and interviews.”
Buy Now
Buy Now
Psst! We’re hosting our first Women in Cannabis event this weekend alongside Limone Creative. Check out the full schedule and buy tickets here.