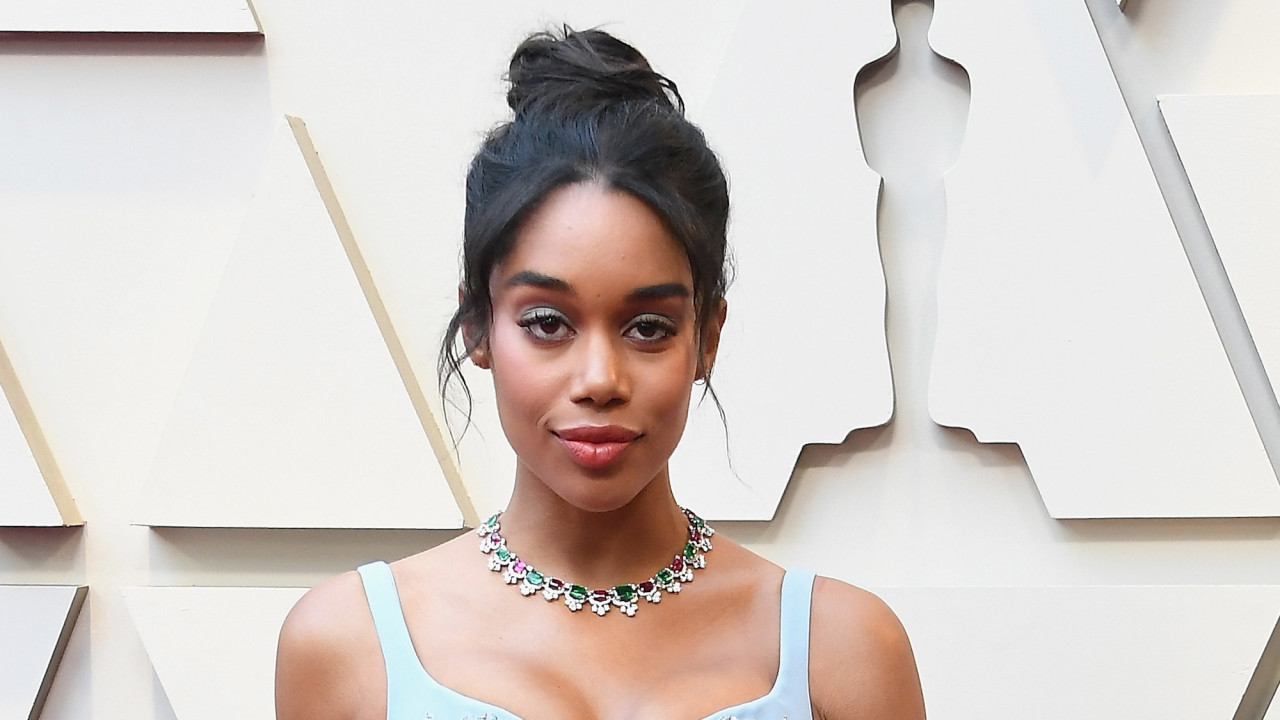 20 Beauty Looks from the Oscars That Totally Blew Our Minds

Tonight was the 91st annual Academy Awards, also known as the most glamorous awards show of the season. There was no shortage of drama on the red carpet this year, with voluminous hot pink gowns dominating the evening, but it was the beauty moments that really took our favorite looks to the next level. Bold eyeshadow is still going strong, with several stars matching their makeup to their outfit à la Tina Fey’s royal-blue gown and Gemma Chan’s tiered fuchsia.

The night’s most popular hairstyle was a classic chignon with either a center or deep side part, and everyone from Sarah Paulson to Jennifer Hudson had their version of the updo. With most of the stars keeping their hair swept back, it really allowed the makeup (and plenty of carats’ worth of jewelry) to take center stage. But there was also no shortage of blunt bobs—Charlize Theron debuted a new brunette style, while Lucy Boynton continued her awards season dominance with a platinum one, proving this hair trend isn’t going anywhere anytime soon. Check out our 20 favorite beauty looks of the Oscars below.