He tells us about his first acting job and on being a new parent.

We would be lying if we said deep down some part of our teenage selves wasn’t squealing with delight when we sat down to interview Topher Grace—aka That ’70s Show’s Eric Forman, the boy next door that we ALL had a crush on. Since the sitcom first aired in 1998, Grace has grown up and continued to appear in a string of hits, including Traffic and, most recently, Spike Lee’s Oscar-nominated BlackKklansman. After chatting with Grace, we got him to dish his deep, dark secrets, including his high school crush and last Amazon order. Lucky for you, we got the whole thing on video. 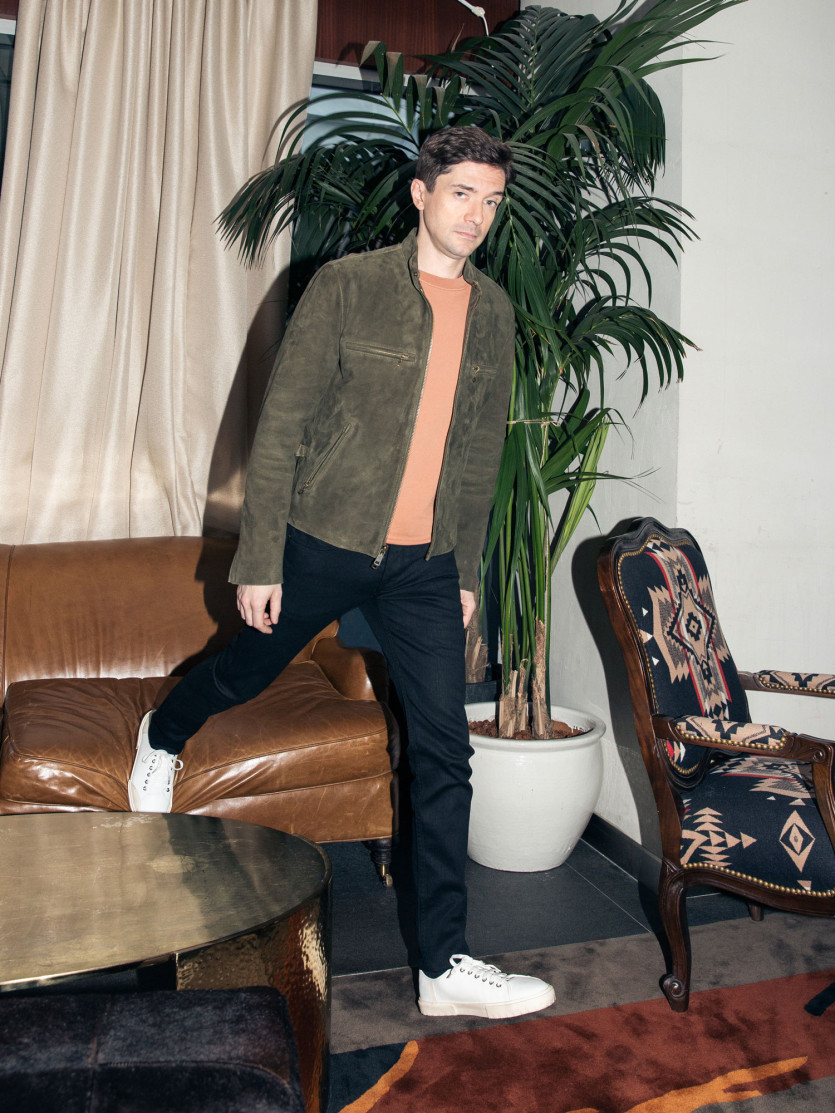 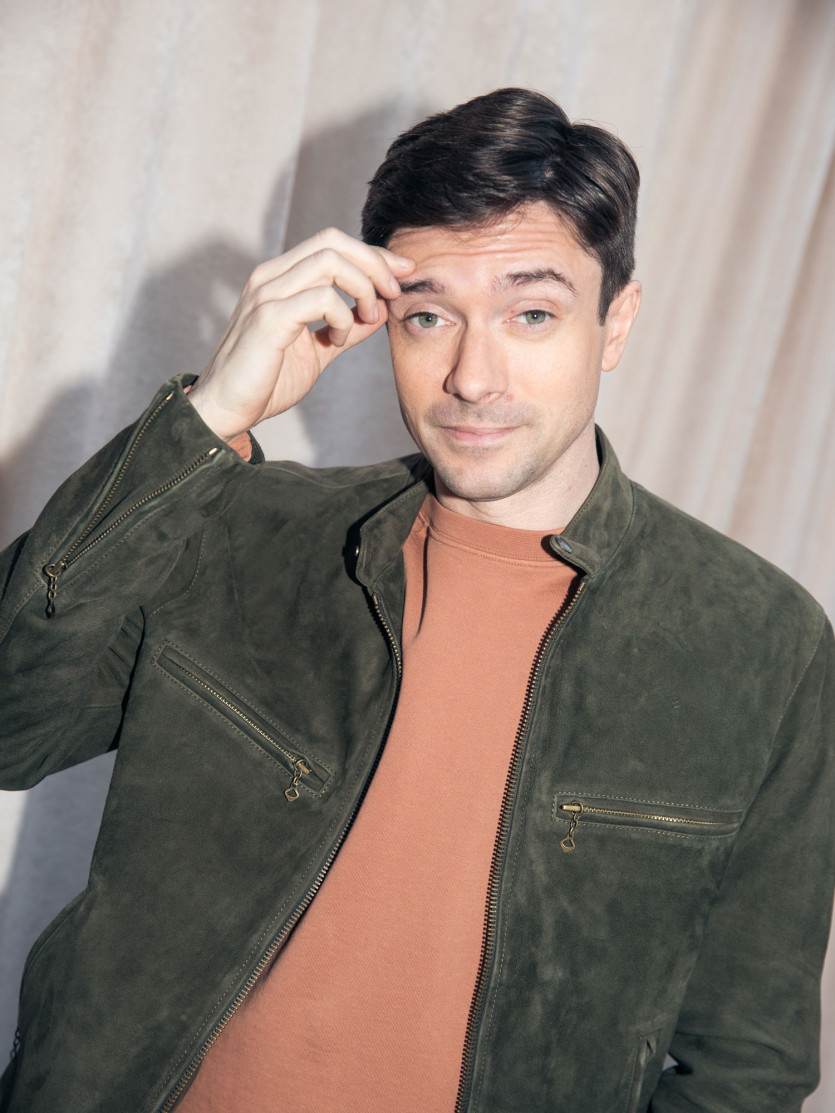 Shot on location at the Mondrian Park Avenue.