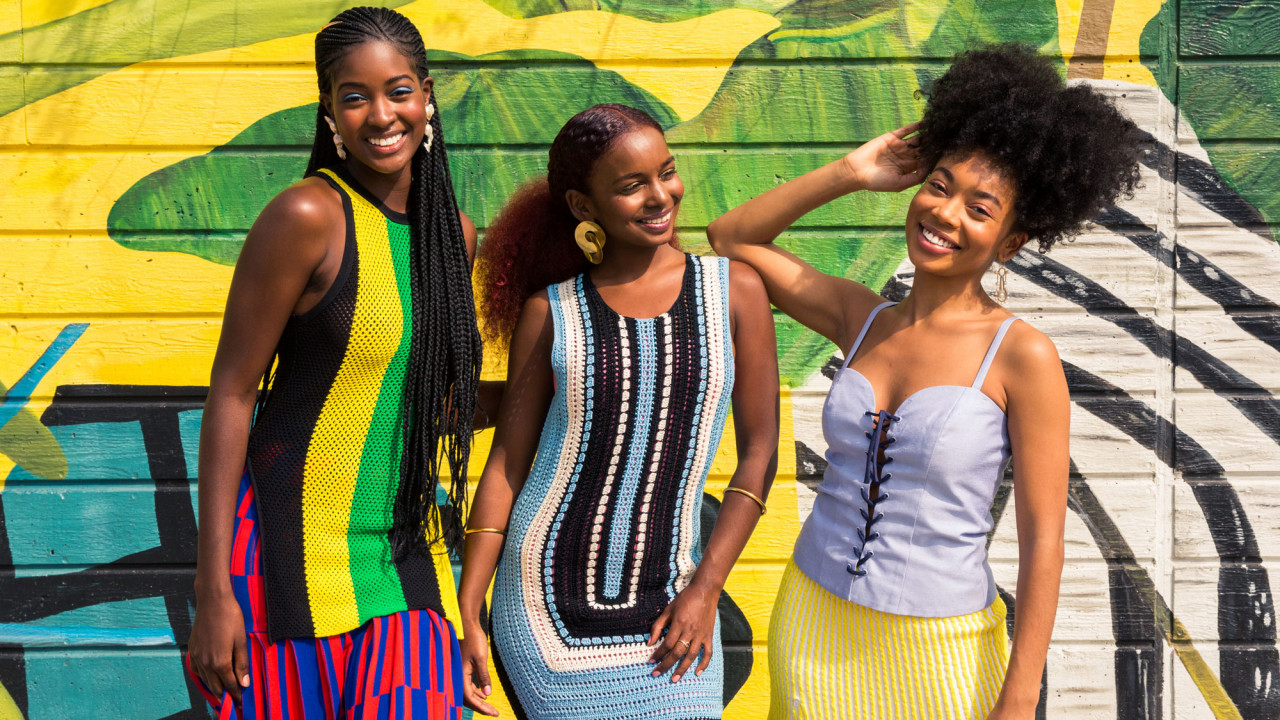 New guidelines could impose penalties up to $250K.

For the first time in this country, new guidelines are set to be released this week in New York City that will consider the singling out of anyone based on their hair or hairstyle at work, school, or in public spaces as racial discrimination.

The New York City Commission on Human Rights asserts that everyone has the right to have “natural hair, treated or untreated hairstyles such as locs, cornrows, twists, braids, Bantu knots, fades, Afros, and/or the right to keep hair in an uncut or untrimmed state,” as the New York Times reports.

Those who have been treated unfairly at work or school, persecuted, threatened, demoted, or fired because of the style or texture of their hair will now have legal recourse, to the tune of penalties up to $250,000 imposed by the commission, as well as unlimited damages. Arbitrary restrictions on hair have historically meant that black individuals have been targeted simply for the way their hair looks.

Near Boston a couple of years ago, twin 16-year-old girls were asked by school administrators to remove their braids. When they refused, they weren’t allowed to participate in extracurricular activities or attend prom; they faced suspension if they didn’t comply. The same thing happened to an 11-year-old in New Orleans last year. In Florida, a 16-year-old student was told her natural hair was against dress code. Black girls have been sent home from school as punishment for wearing locs, braids, head wraps, or even just their natural hair.

It’s not just in places of education. Last year a waitress in Canada was sent home because she wore her hair in a bun. In 2012, a BP exec was fired after 10 years with the company, being told that she made her “colleagues uncomfortable” by wearing “ethnic hairstyles” (and “ethnic clothing”).

Five years ago, a woman with a 12-year career in the Navy was honorably discharged for having locs. Though the Army lifted its prohibition on locs and twists in 2017, two years after the Marine Corps did the same, 17.8 percent of soldiers in active duty as of 2017 are black, which means many soldiers have had to contend with cultural hair bans.

In NYC, no more. Once the new guidelines are rolled out, the human rights commission will have the ability to force internal policy changes and rehirings at workplaces. The city will lead the country in establishing such guidelines, based on the reasoning that hair is inherent to one’s race and must be protected under city human rights law.

Perhaps the courts could follow suit. Last year, the Supreme Court refused to hear a case that involved a woman whose potential employer reneged on a job offer because she wouldn’t cut off her locs. In fact, when the case made it to appeals court in 2016, judges unanimously voted to dismiss it.

“We recognize that the distinction between immutable and mutable characteristics of race can sometimes be a fine (and difficult) one, but it is a line that courts have drawn,” Judge Adalberto Jordan wrote at the time. “So, for example, discrimination on the basis of black hair texture (an immutable characteristic) is prohibited by Title VII, while adverse action on the basis of black hairstyle (a mutable choice) is not.” Sounds like Mr. Jordan could stand to spend some time in New York City.