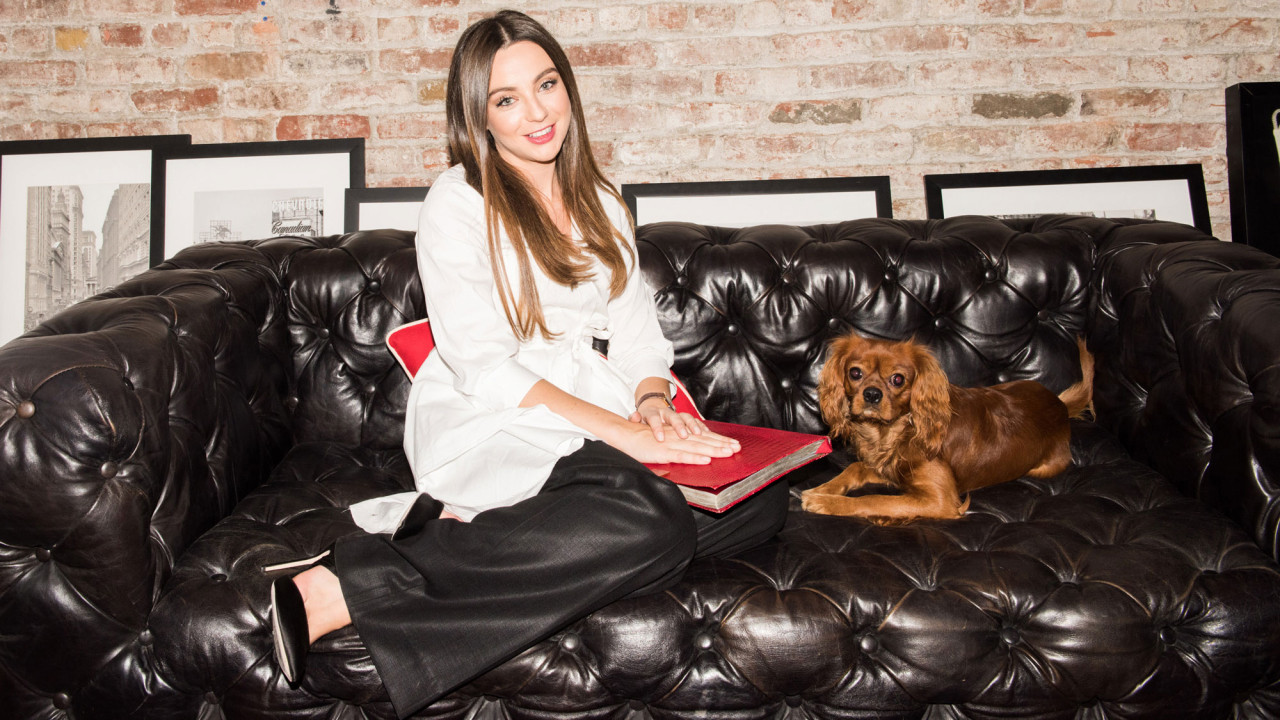 At one point or another we have all wondered what it would be like to have anything we wanted right at our fingertips. Luxury beach vacation, booked. Private concert with Beyoncé, consider it handled. Reservations for the impossible-to-get-into restaurant, start getting ready because you’re going. The secret to getting all of this done is Quintessentially, a luxury concierge and management company, and its fearless CEO, Annastasia Seebohm. After working her way up at the company, Seebohm was recently named Global CEO, overseeing Quintessentially’s 60 international offices and upwards of $100 million in revenue. 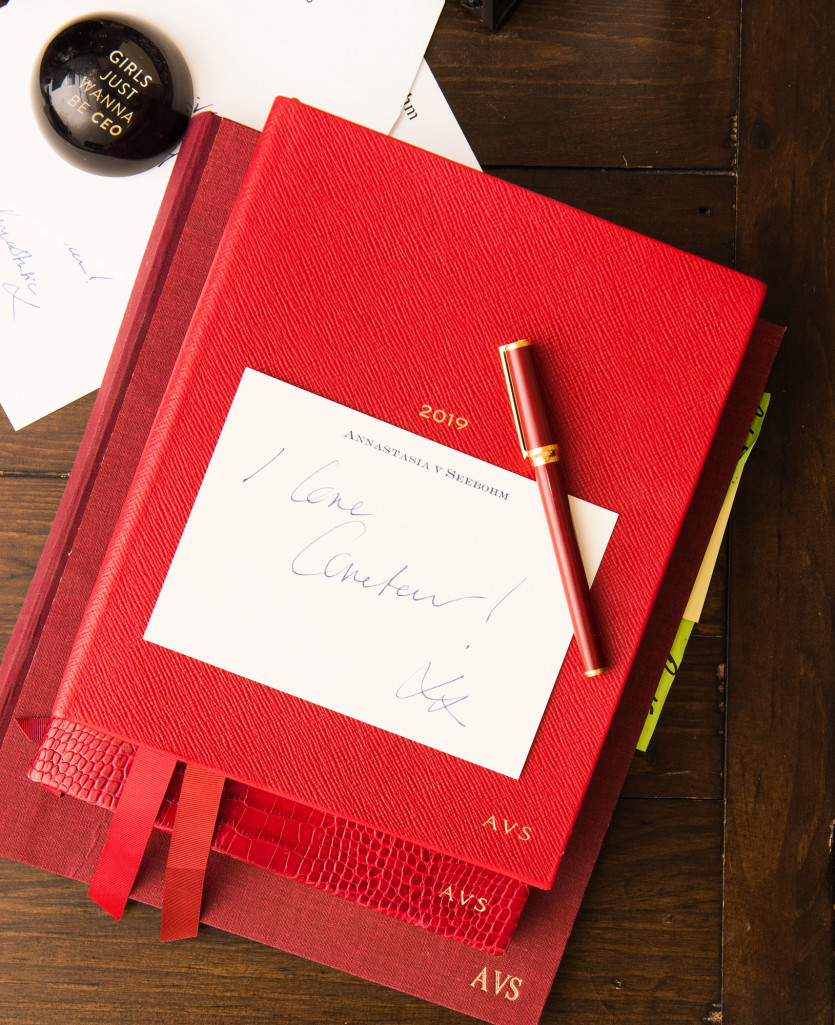 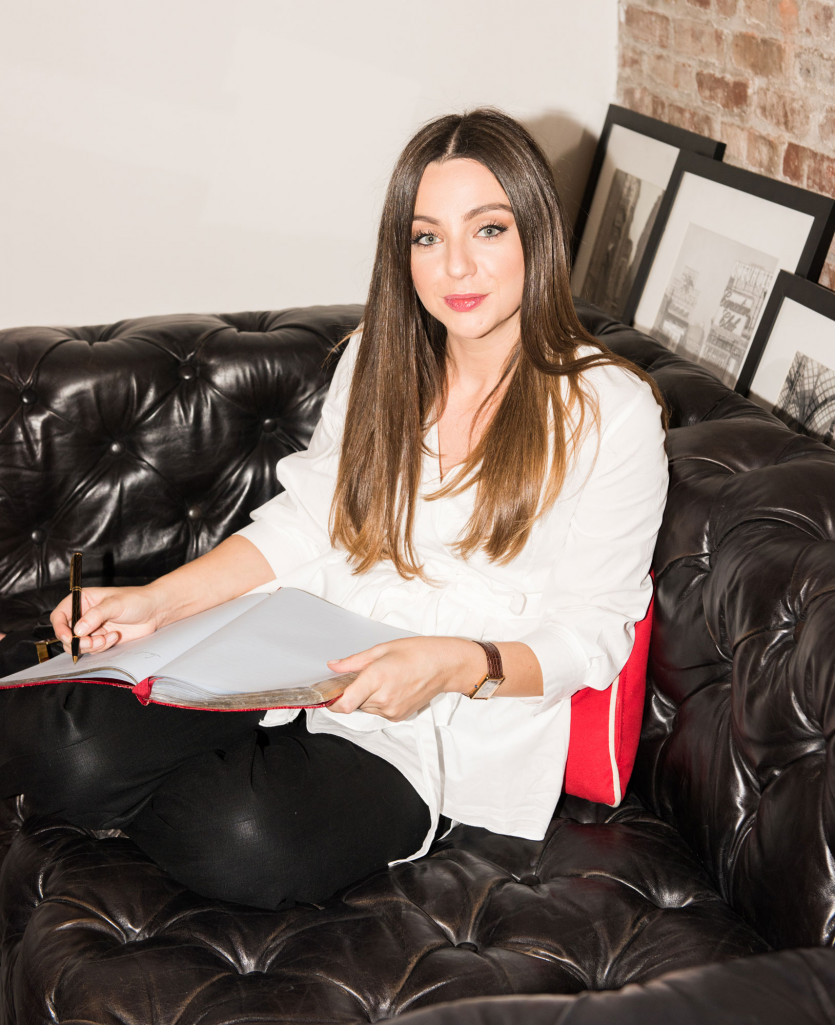 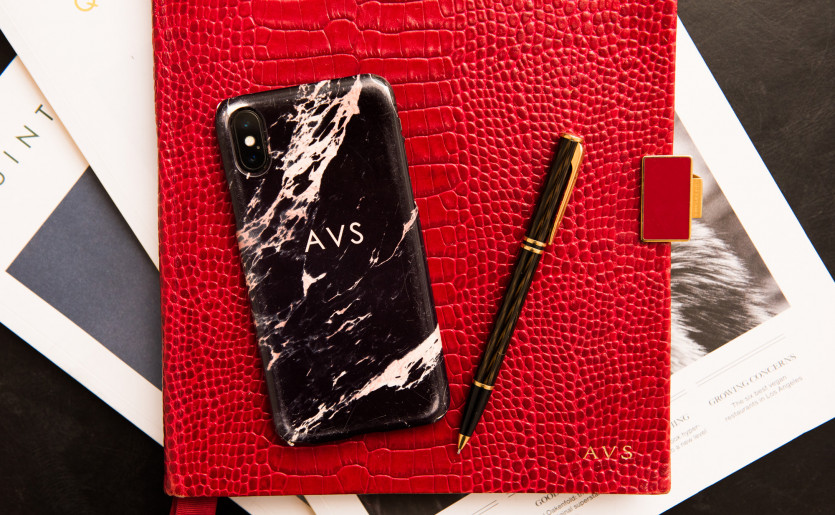 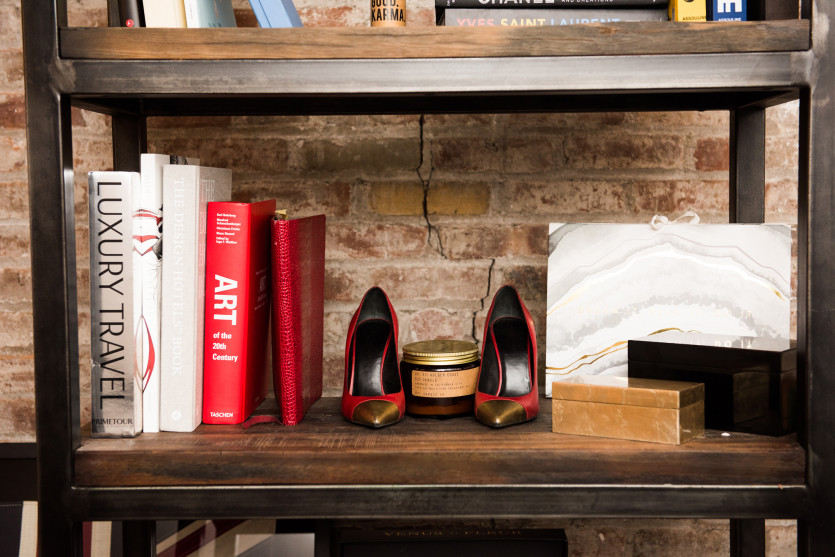 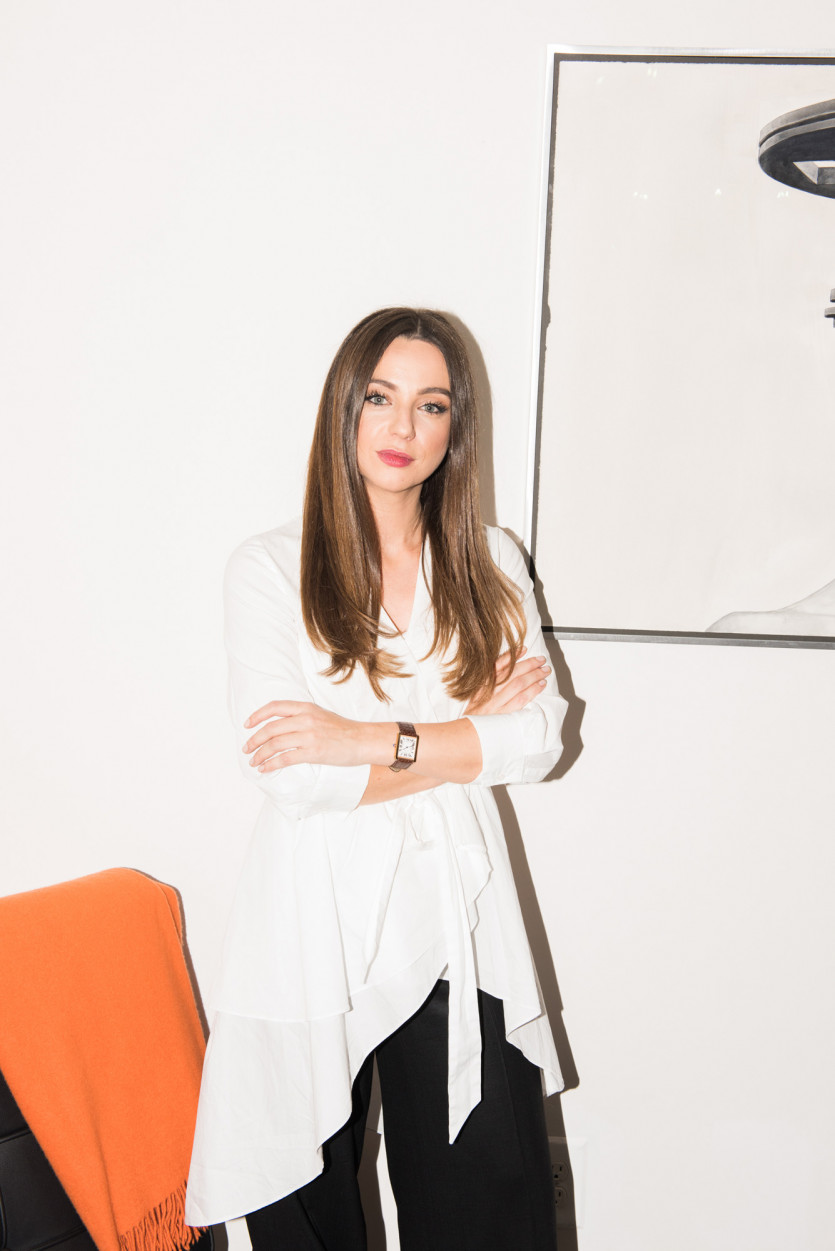 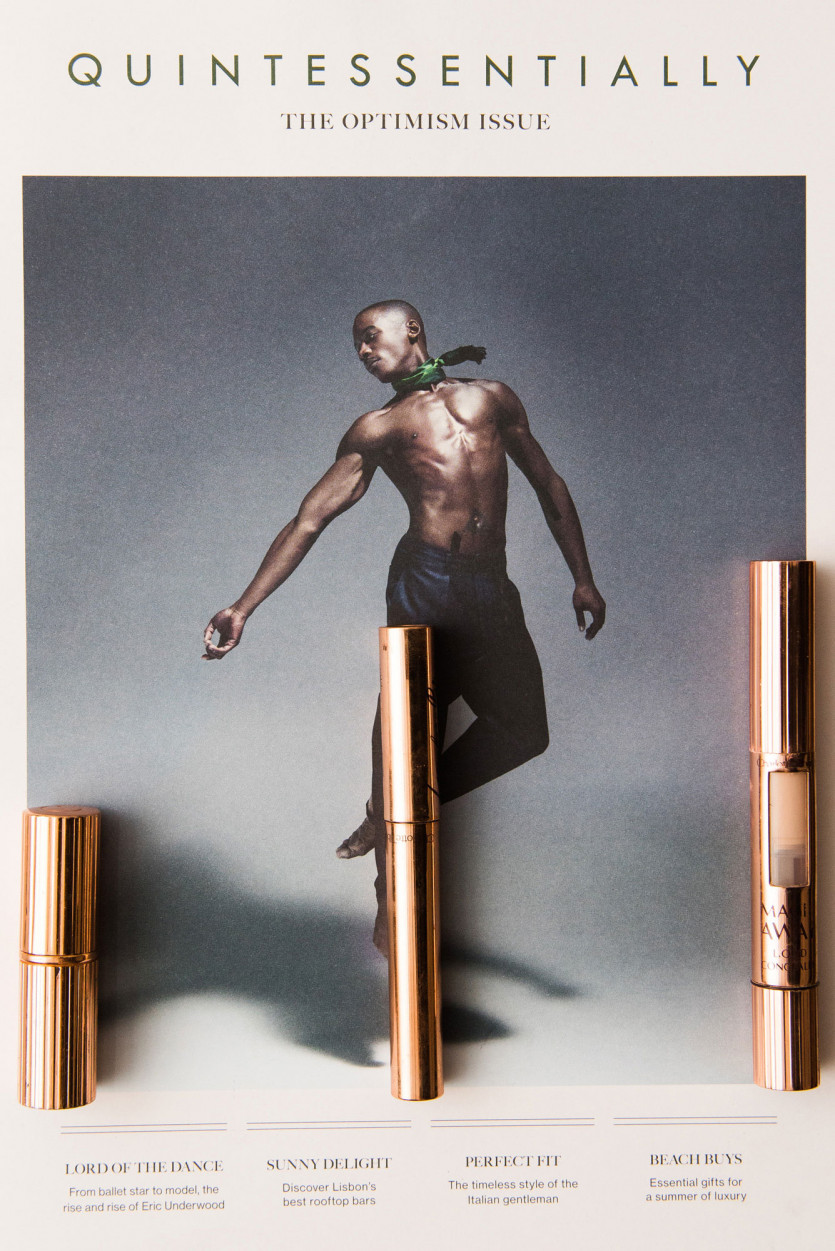 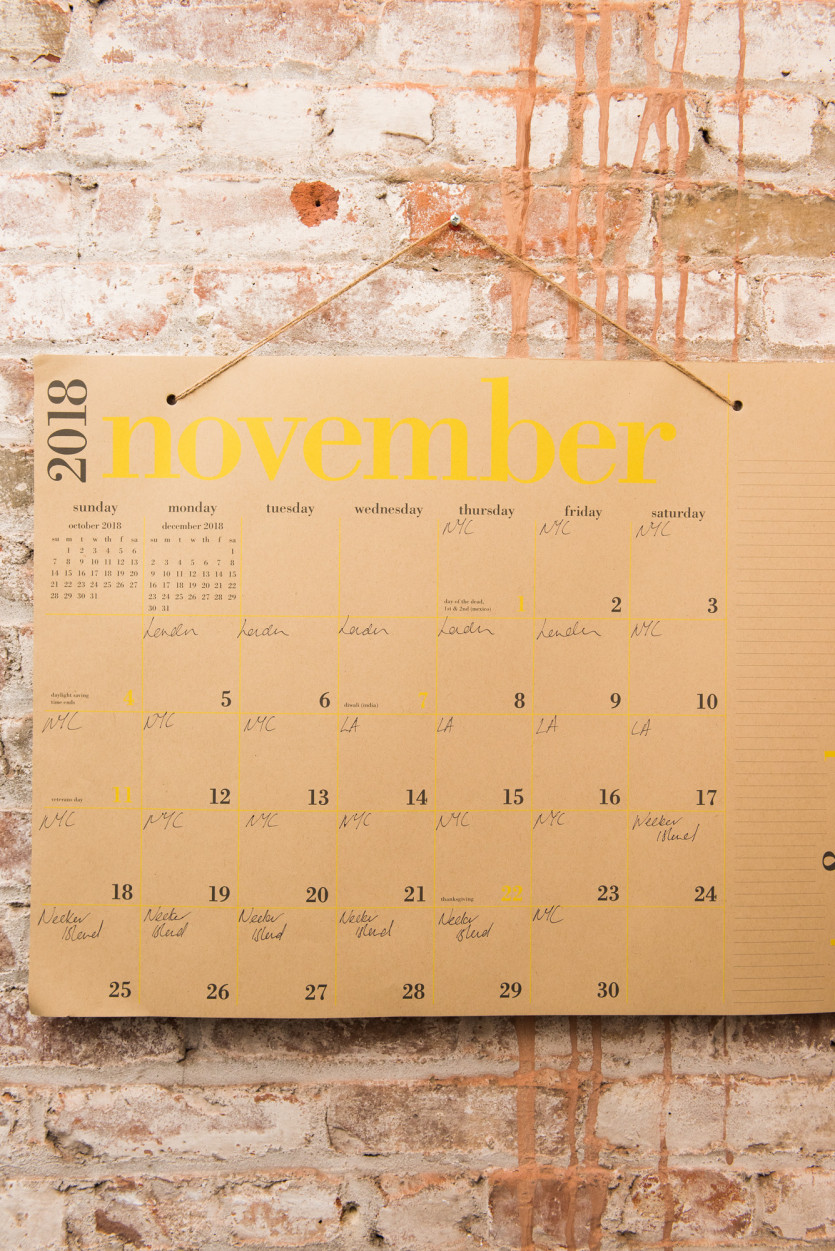 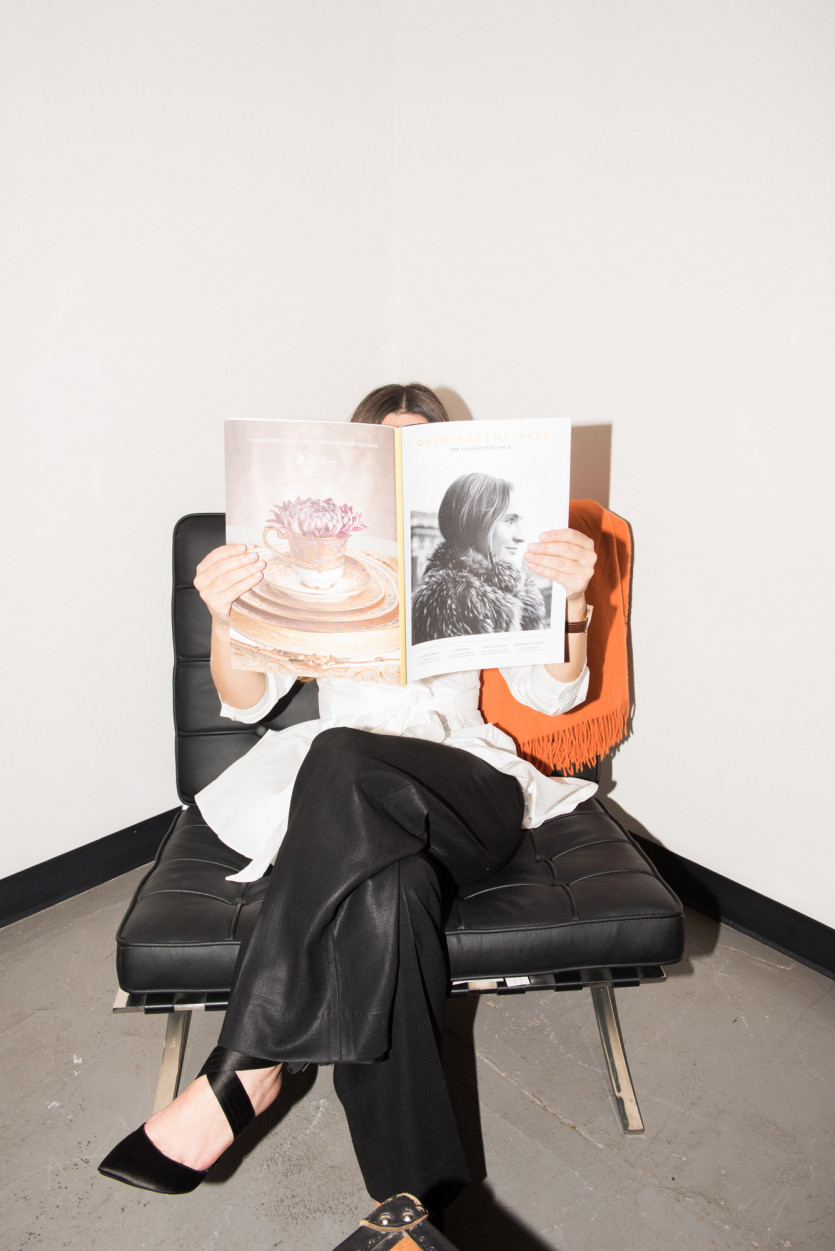 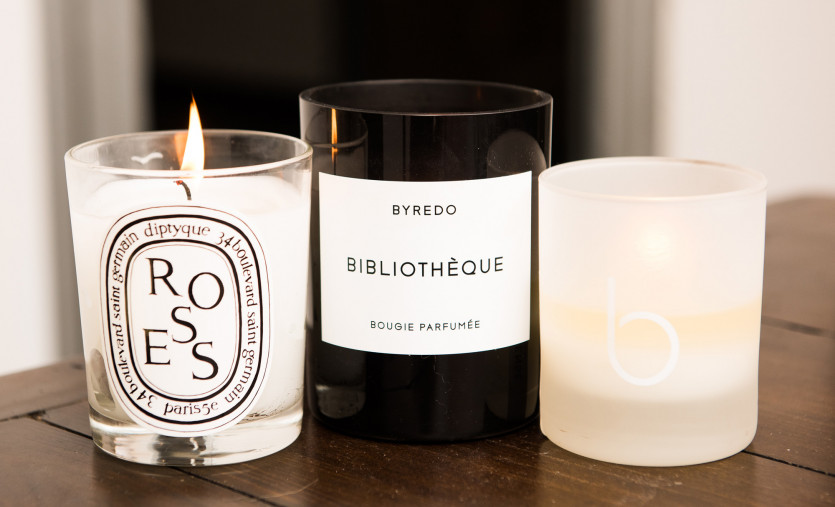 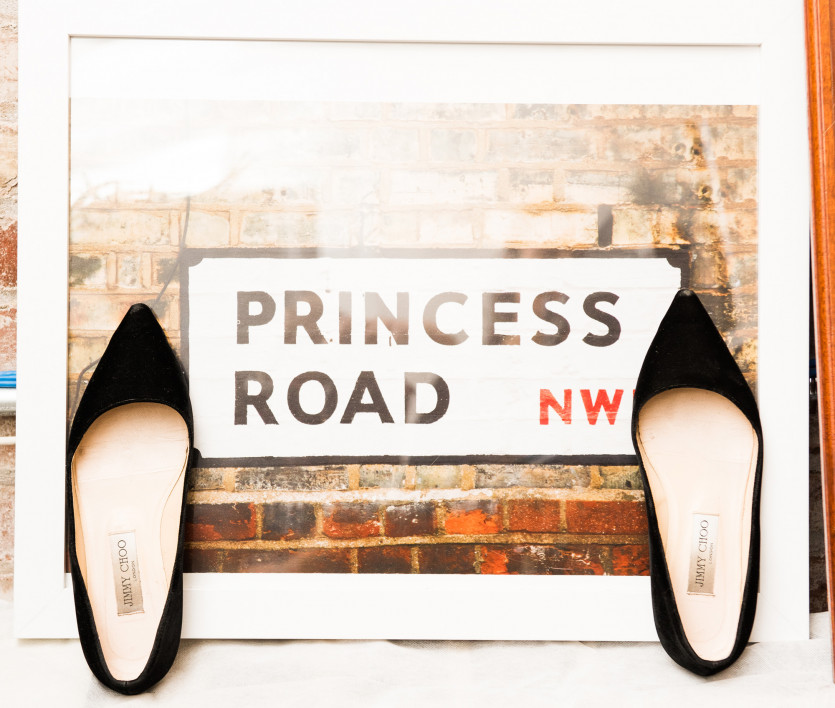 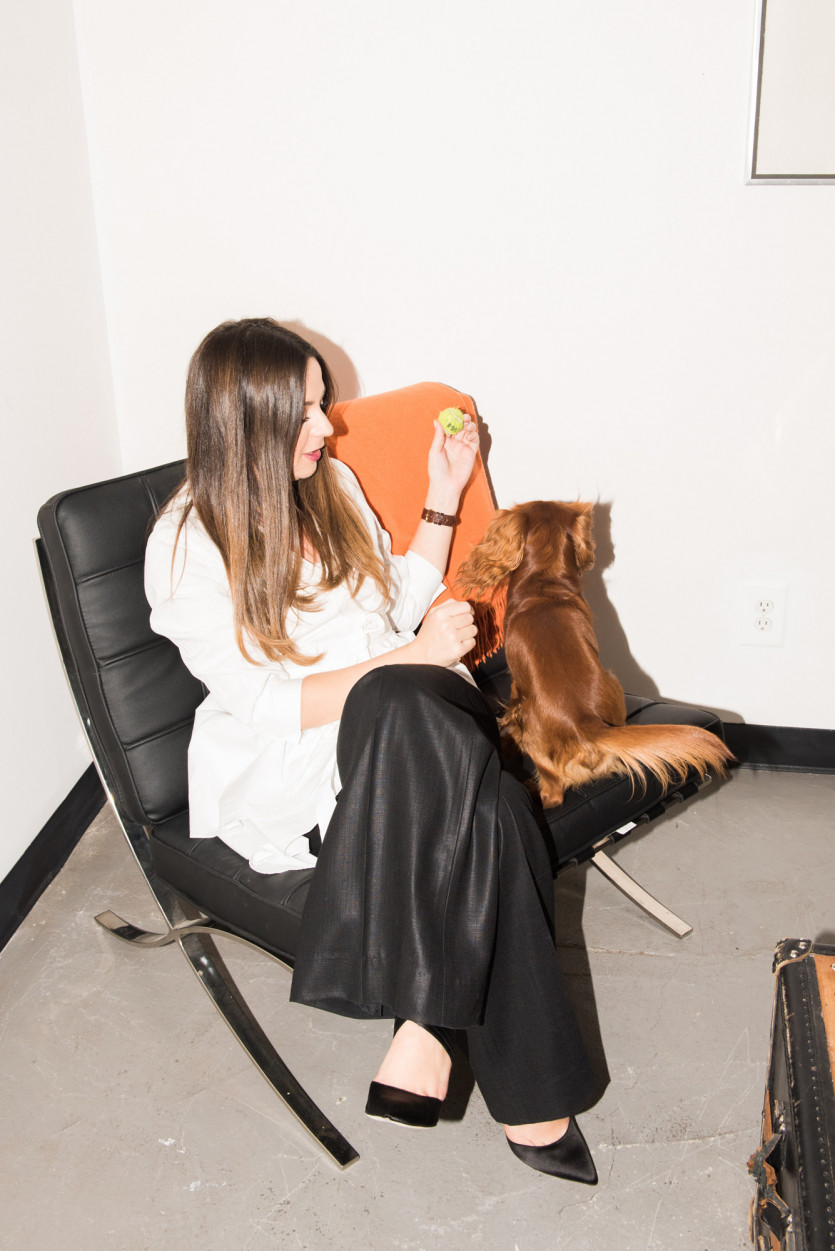 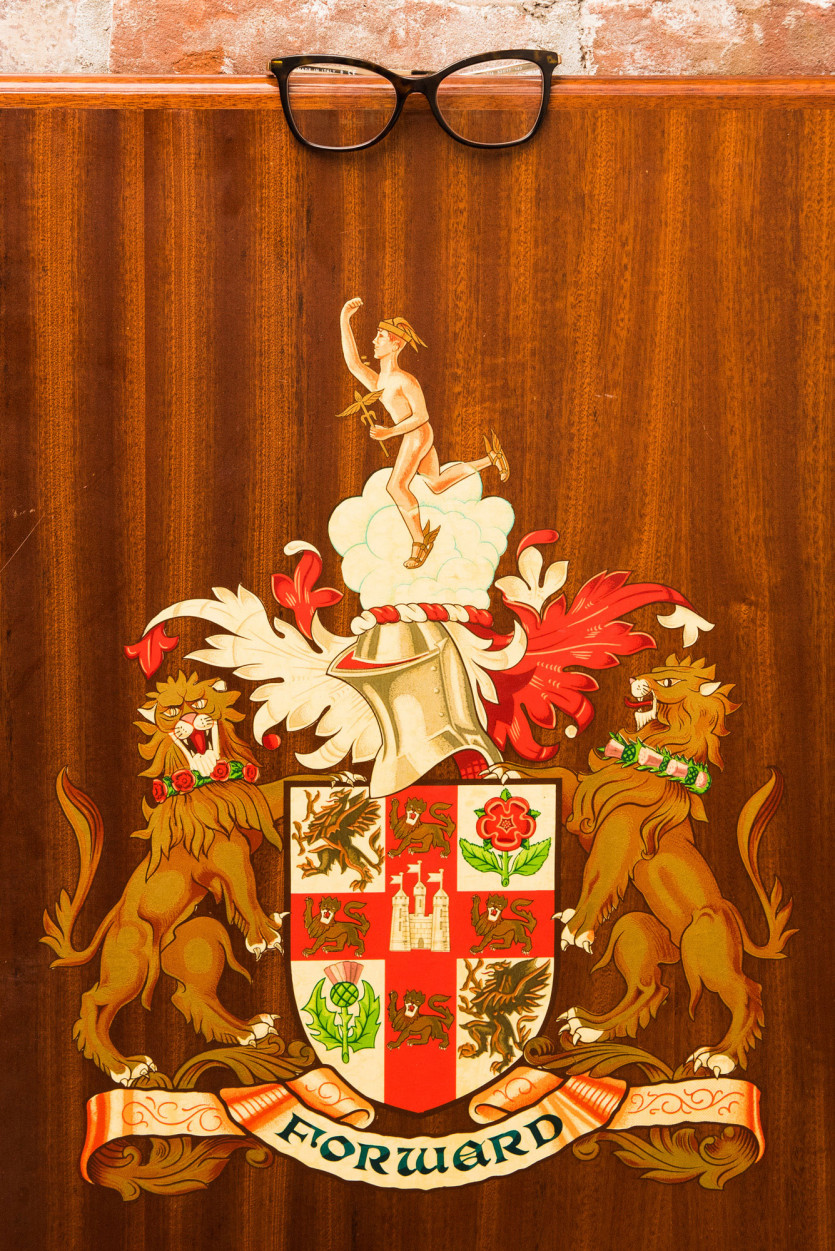 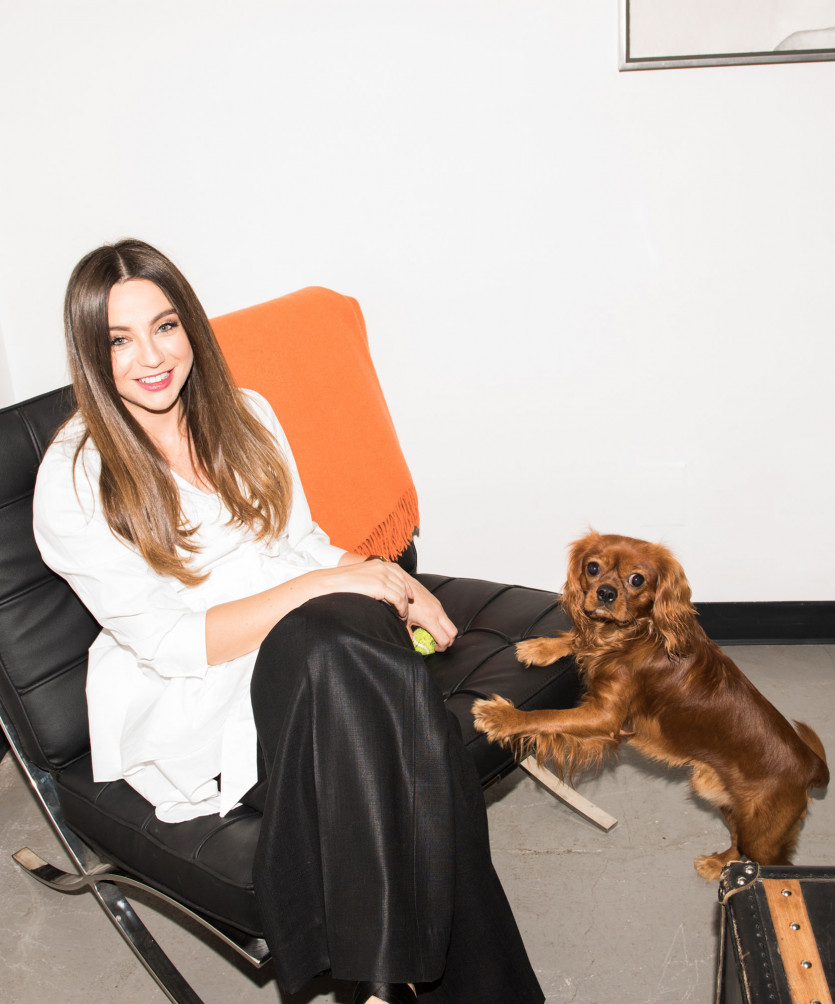 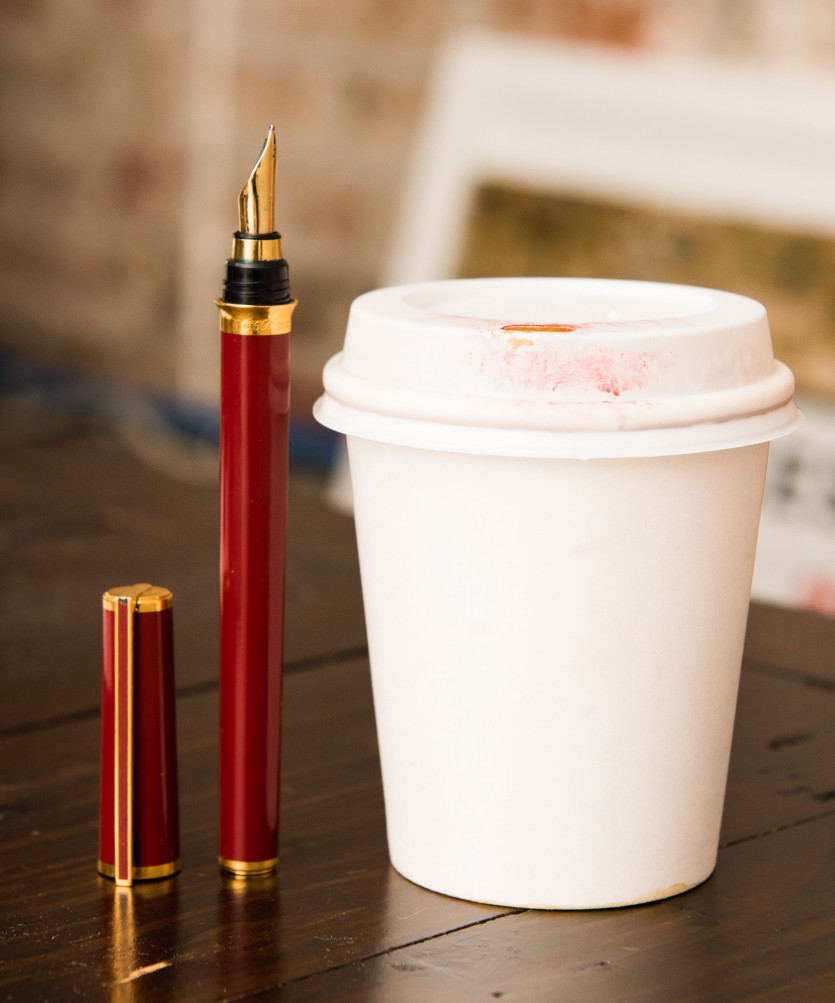 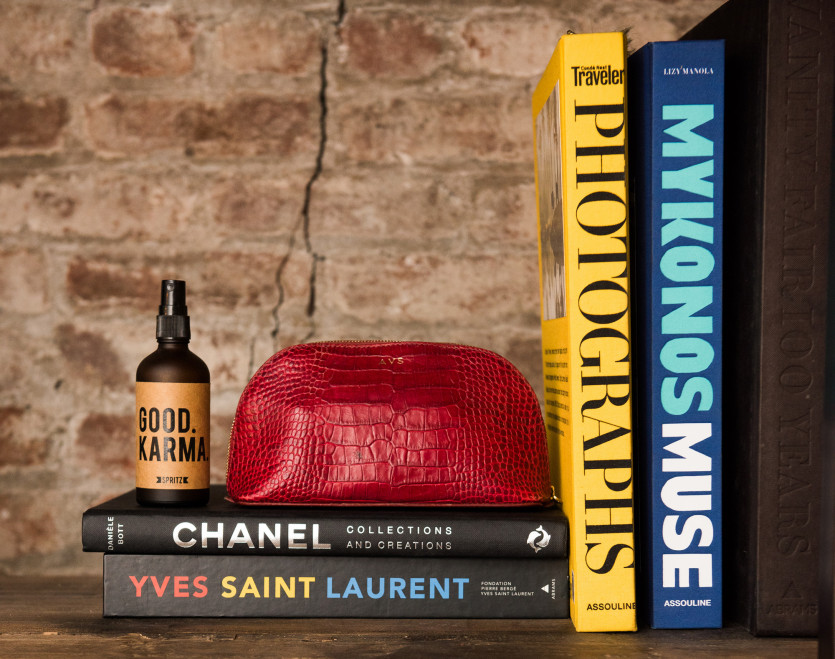