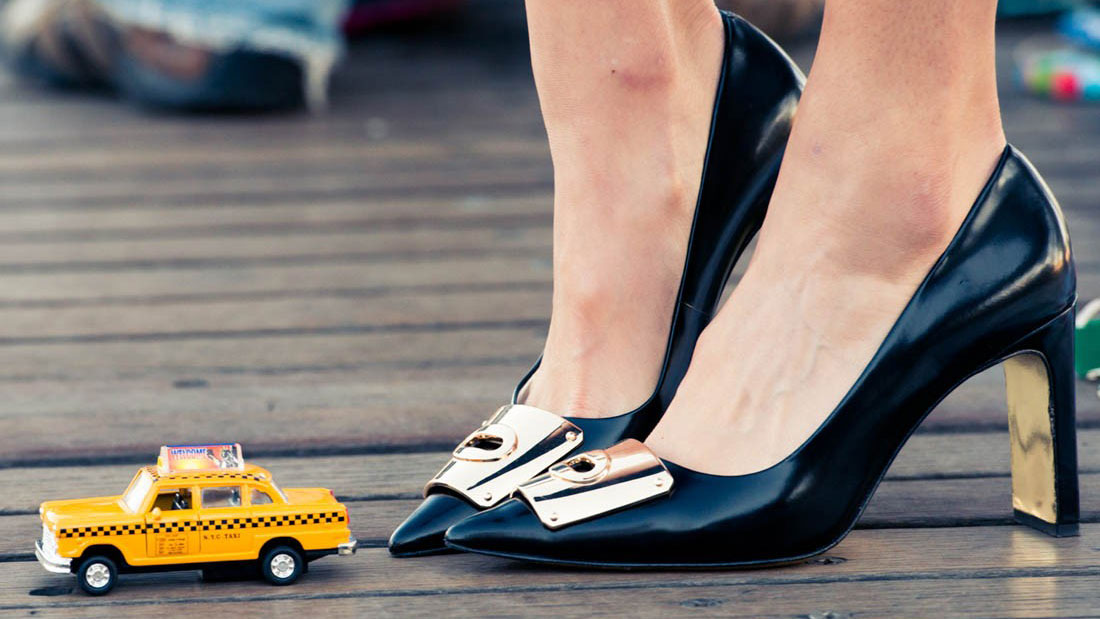 They plan to bring 7,000 jobs to a cozy 1.7-million-square-foot building just south of the West Village.

Never one to be one-upped by anyone, Google announced this week that they, too, are bringing their own flavor of tech vibes to New York City. In case you somehow missed it, Amazon’s home will be in Queens, but Google likes to keep it a little fancier, apparently—They’ll be taking over what was once known as St. John’s Terminal, just a hair south of Greenwich Village, as The New York Times reports.

Though Apple will outdo Google in their hiring frenzy—Apple’s bringing 25,000 jobs to Google’s 7,000—the quick succession of announcements drives home the sentiment that tech giants are moving eastward from their original West Coast home bases, spurred by the search for talent. Apple, Amazon, and Google have all gone public with major expansions outside of the usual Silicon Valley and Seattle in the past few weeks.

Google’s new space is a gigantic waterfront office complex that will be more than 12 stories tall, a major redevelopment of the old train terminal. The $1 billion campus will position Google as one of the city’s biggest office tenants and will allow the company to double its current workforce in the city over the course of the next 10 years.

Before you start expecting to spot dapper Google employees on your next Hudson River walk (or, let’s be real, in your dating apps): It’ll take some time for Google to make the west side its new home. Apparently, the 1.7-million-square-foot building on Washington Street won’t be ready until at least 2022.

In the meantime, it seems as though we should consider tech giants coming down from their West Coast thrones to walk amongst us the new normal. Though at one time most tech-based companies were based near the Pacific, changing times have put pressure on such businesses to expand. The Times reports that a combination of soaring costs of living and more complicated and tightened immigration policies has led tech across the country in their hunt for talent.

Of course, Google (and Amazon) will not be met with only open arms. There are plenty of complicated reasons why Google’s impending move-in date isn’t met with solely applause. Jobs are never a bad thing, but the side effects can be complex. Time will tell how this all shakes down.

There’s No Such Thing as a Small iPhone Anymore
Over Plastic Straws? There’s a Luxury Solution to That
Why Breaking up with Your Cell Phone Is Becoming the Biggest Health Trend of 2018