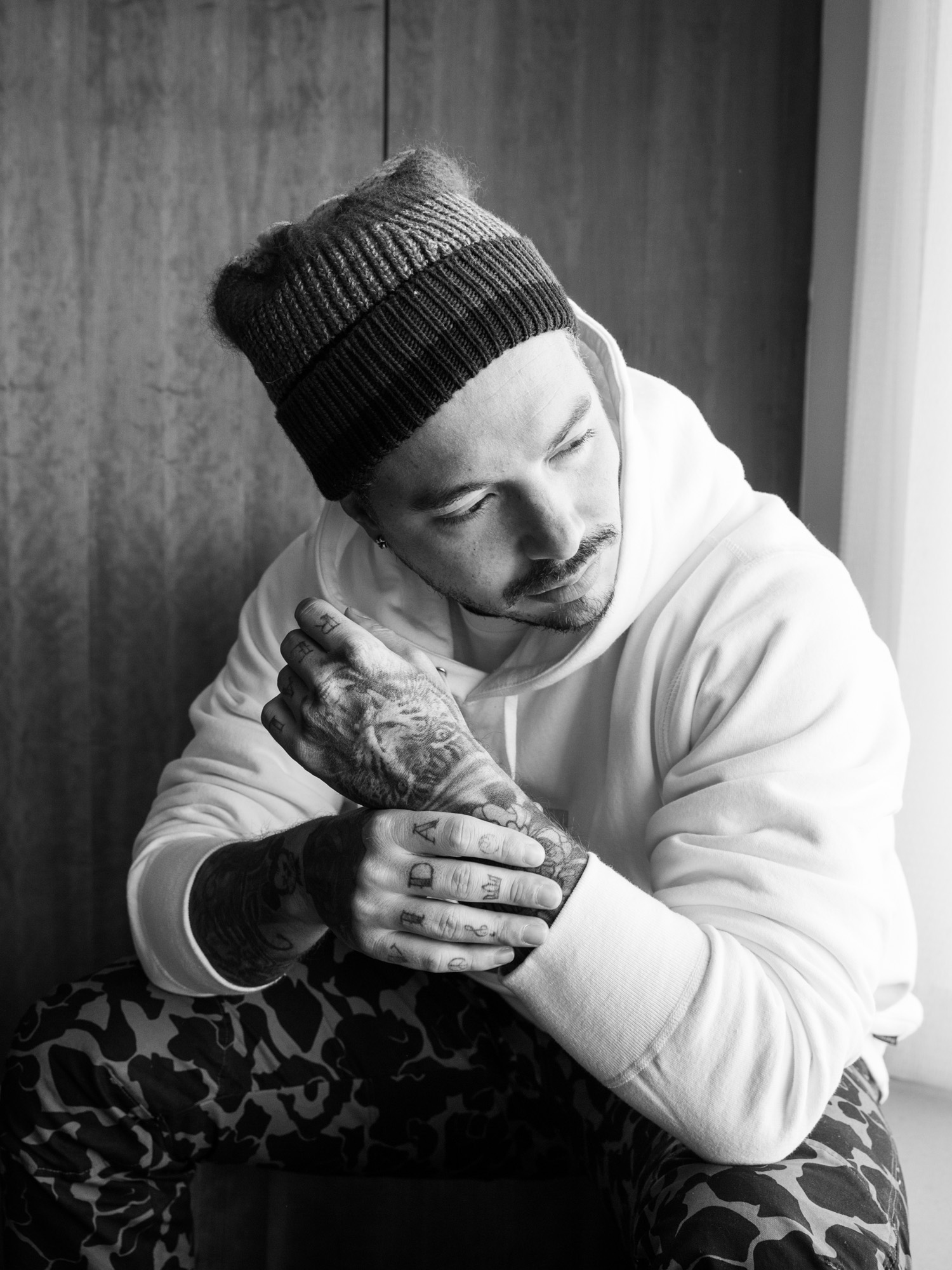 The Colombian superstar has a collection of one-of-a-kind and rare pieces (a few being gifts from Pharrell himself). New York.

There’s something to be said about the Spanish language; it’s straight-up mesmerizing. So much so, that even if you have no effing idea what is being said, you’re in love with it all the same. Which is exactly how we feel about Colombian superstar J Balvin’s reggae- and hip-hop-inspired music. Hence why, in 2017, when we rolled up to the hotel he was staying at during New York men’s fashion week, we were having a major pinch-me moment.

Upon walking into Balvin’s suite and meeting both him and his crew (Cov alum Mike Camargo included) it was clear that this shoot was going to be a good one. We got to work right away unpacking his bags (and bags) of clothing and immediately noticed a trend: almost every single piece was rare or one-of-a-kind. From painted and studded Gucci jackets, to a distressed Mike Amiri jacket, to a pair of sample Yeezy boots—we had hit the jackpot—and to think this was only a sliver of his wardrobe considering Balvin lives in Colombia.

You would never assume that someone with a wardrobe like his, and who has worked alongside many a famous face, Pharrell’s and Cardi B’s included, would be as humble and down-to-earth as Balvin was. When he wasn’t offering us mimosas, he was cracking one joke after another, making us feel like we had known him for years. By the time we sat down for the interview, it was evident why Balvin has the extensive worldwide fan base that he does (he has a cool 25-million-plus followers on Instagram)—from his incredible music to his insanely good fashion sense and sarcastic humor, J Balvin is truly a star and deserves every bit of success that he gets. Balvin, just a heads-up: next time, we’re coming to Colombia.

Click through to read about what inspires J Balvin, which designer he is obsessed with, and how his relationship with Pharrell came to be.

“I remember my first connection to music was when I... Read More 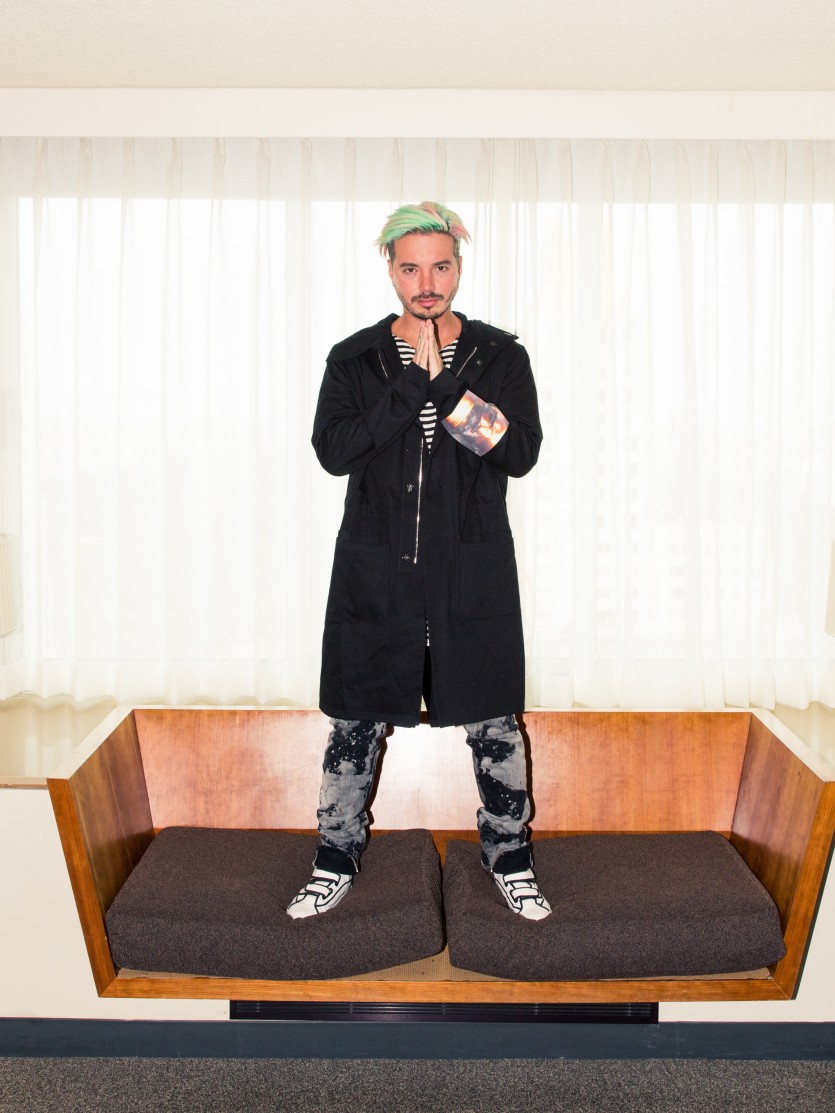 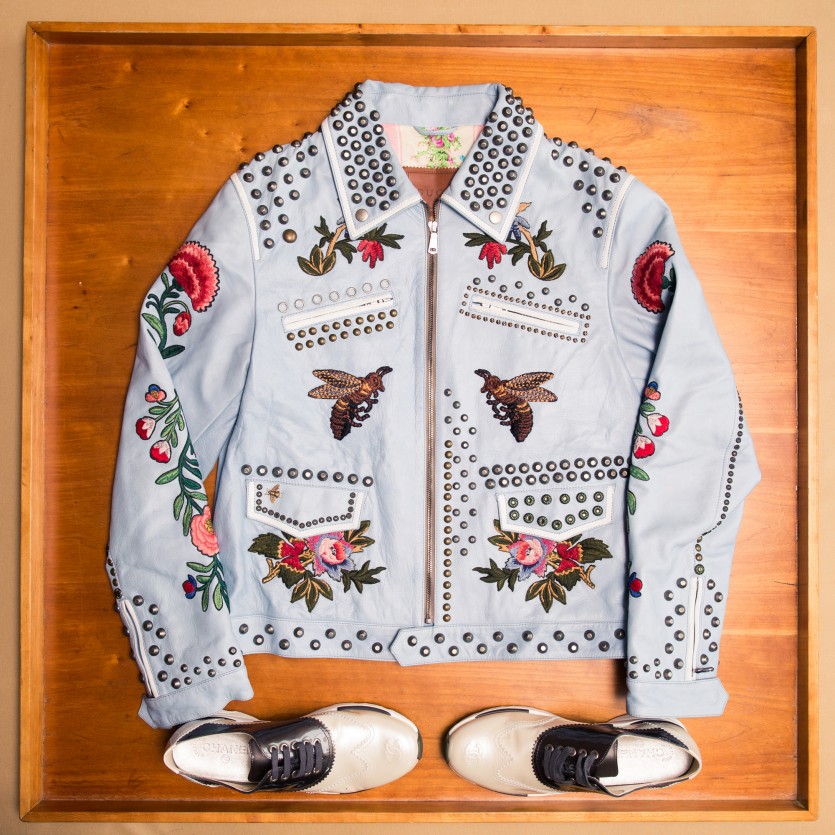 “I always say that I’m a student. I learn something... Read More 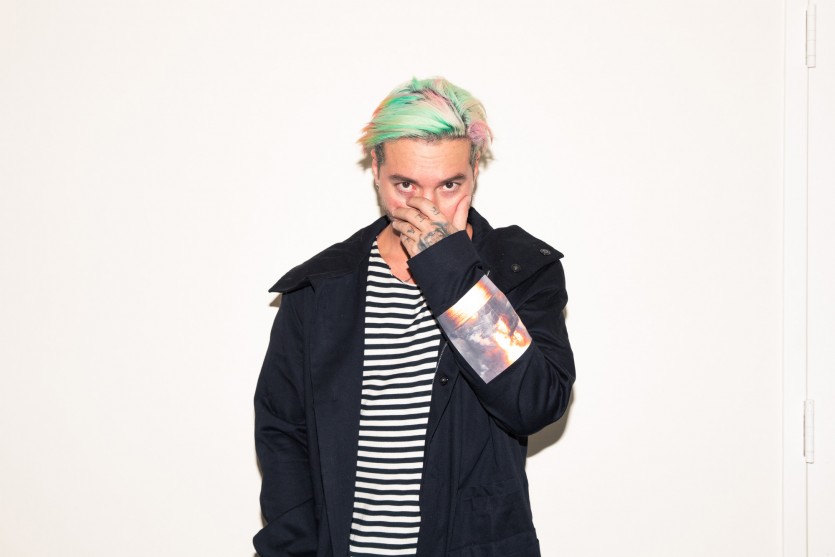 “I’m really into jackets. I think I need to stop... Read More 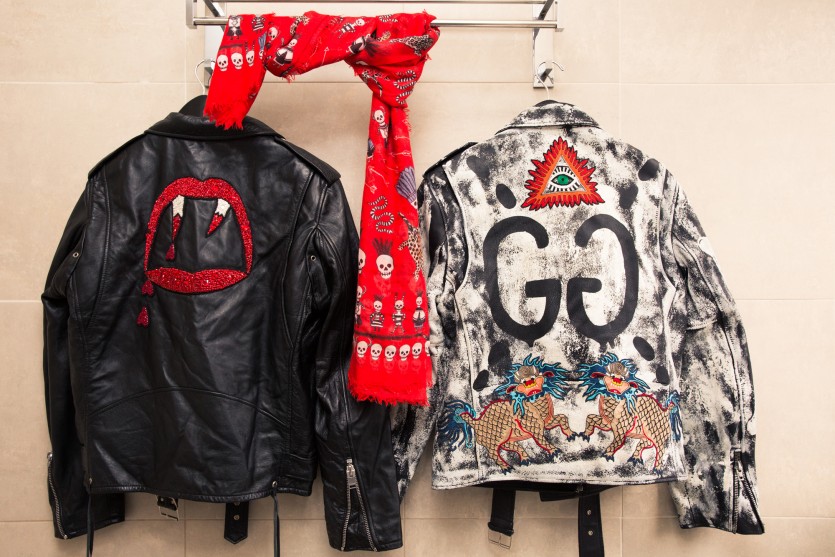 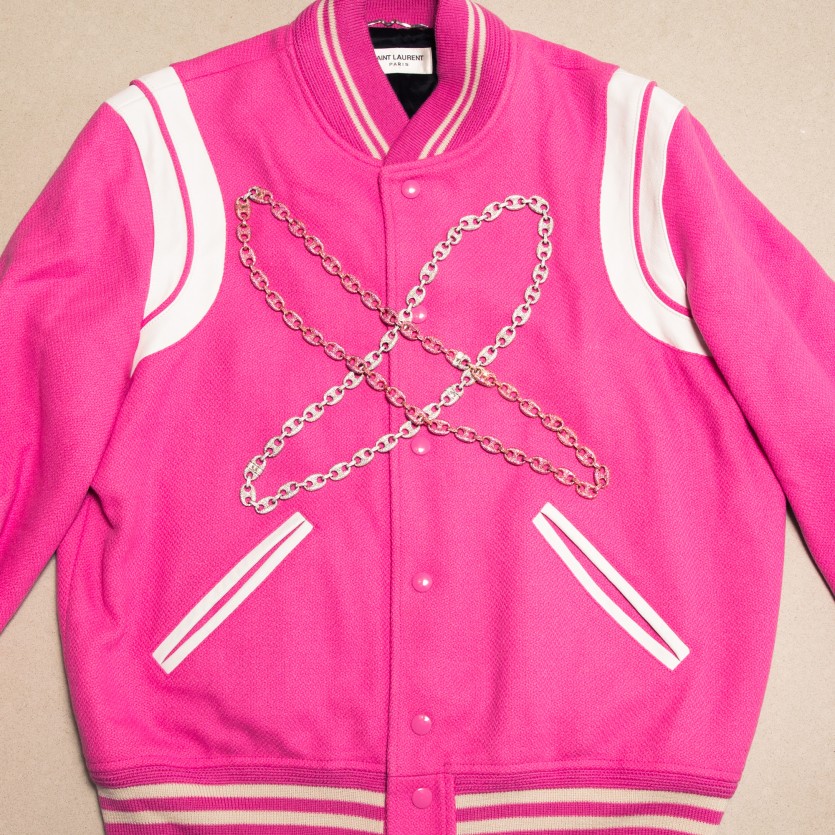 “When you do what you love, it’s not work anymore.... Read More 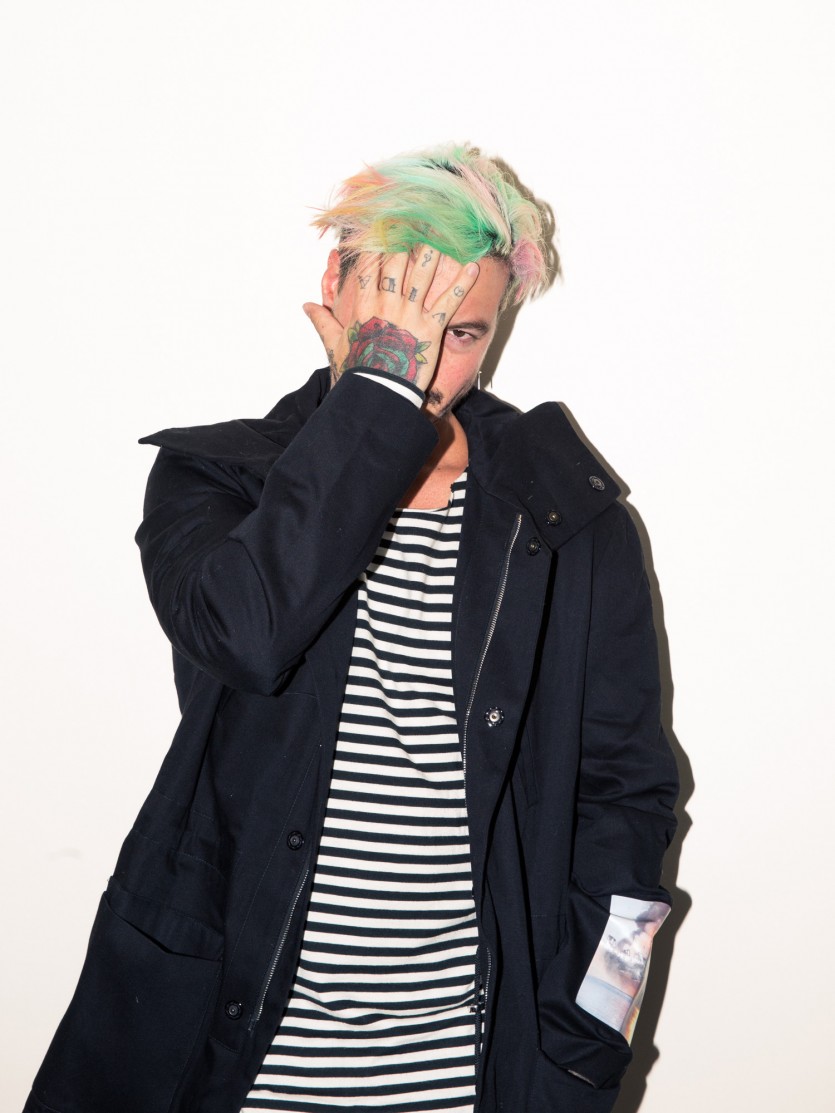 On what his next hair color is going to be: “I... Read More 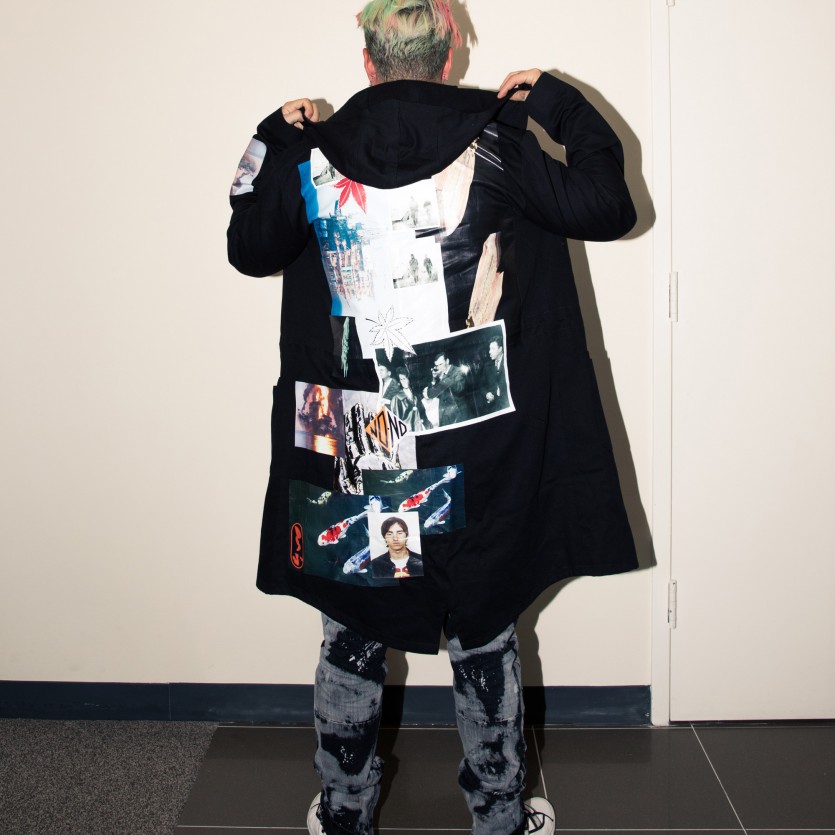 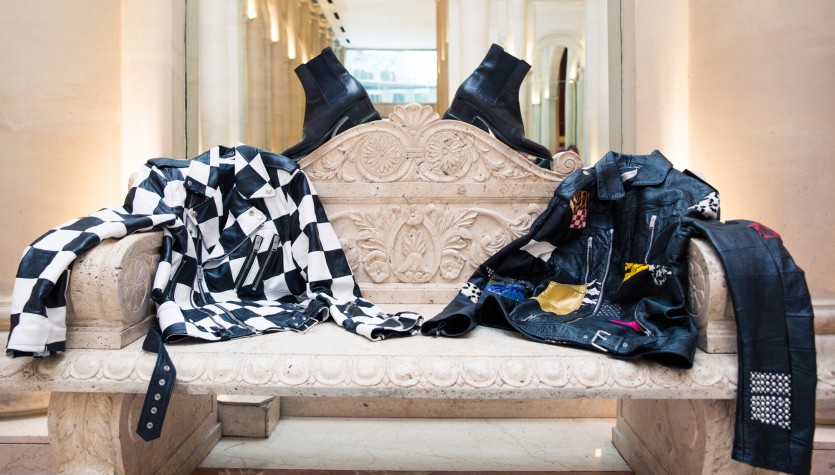 On how his relationship with Pharrell came to be: “It was... Read More 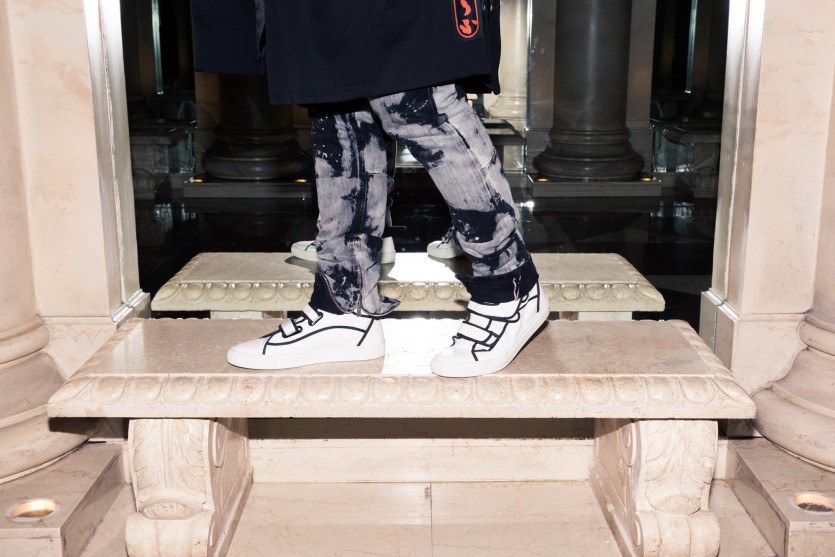 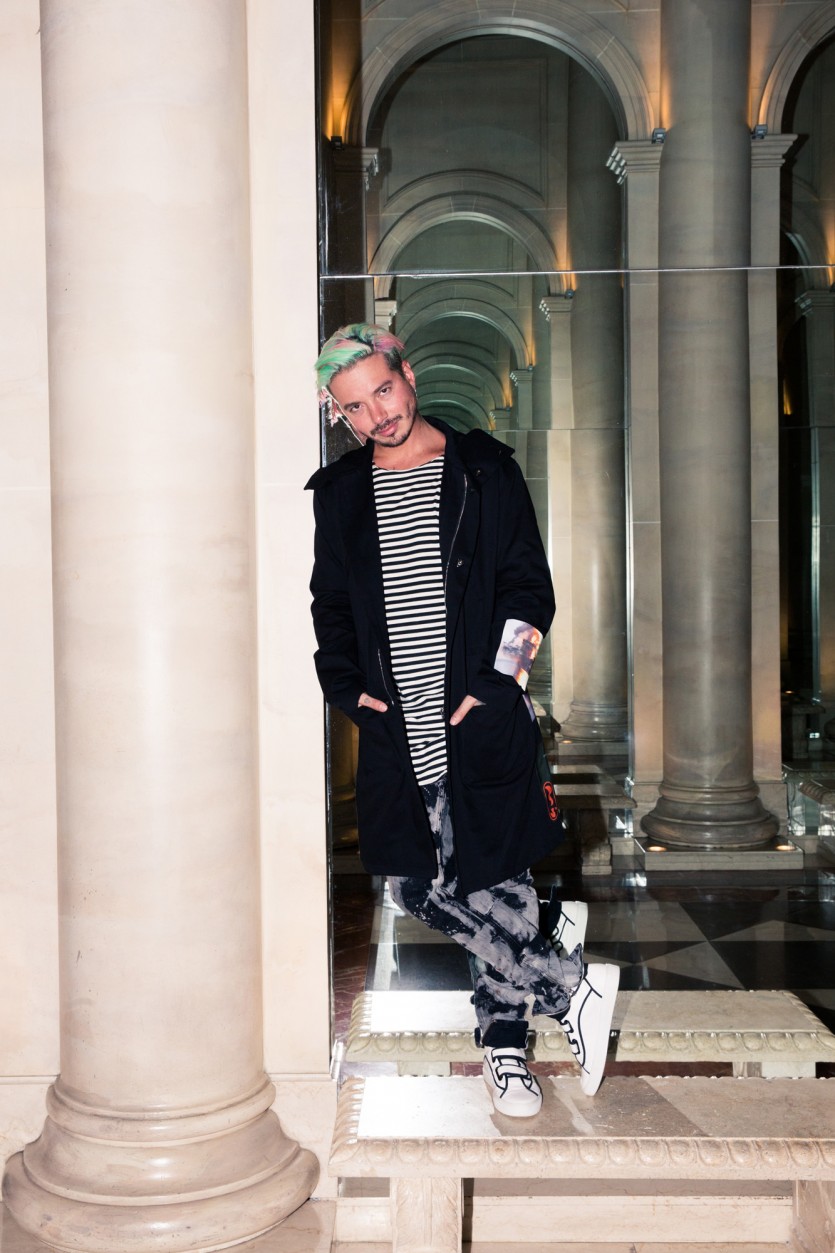 “When I accomplish one of my dreams I’m like, 'Thank... Read More 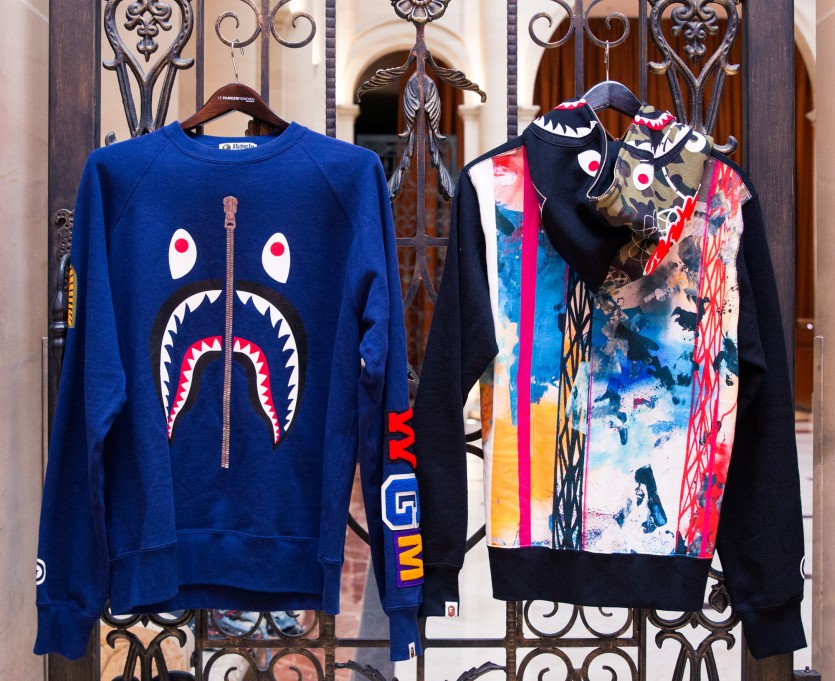 “The way I eat has to be really healthy. I... Read More 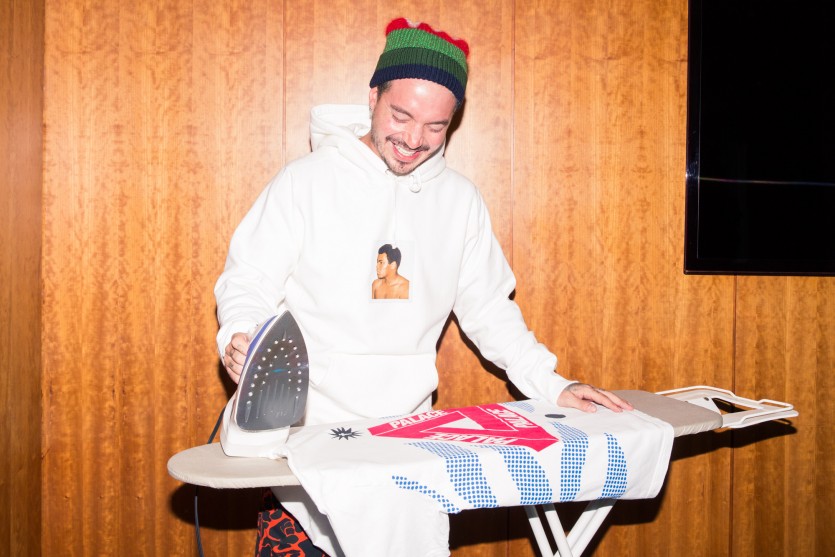 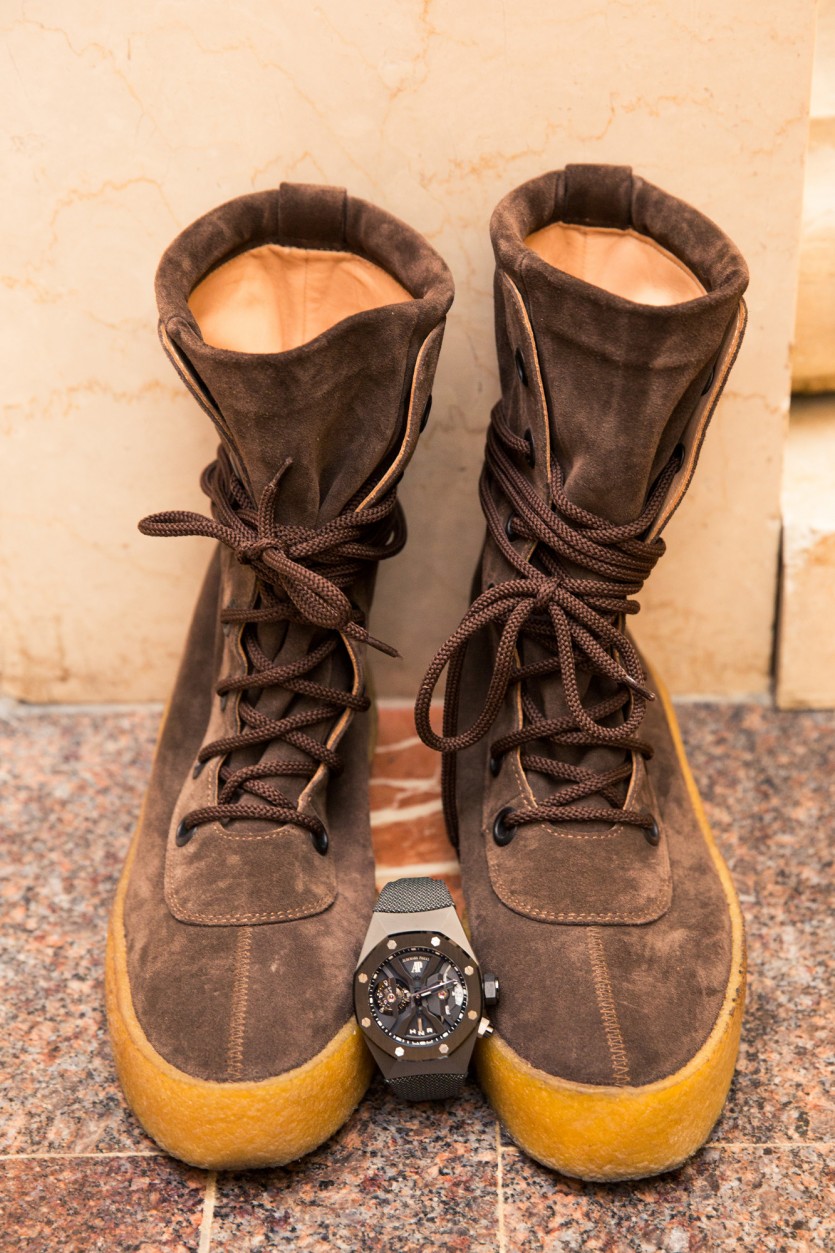 “If you ask me if I love music and fashion,... Read More 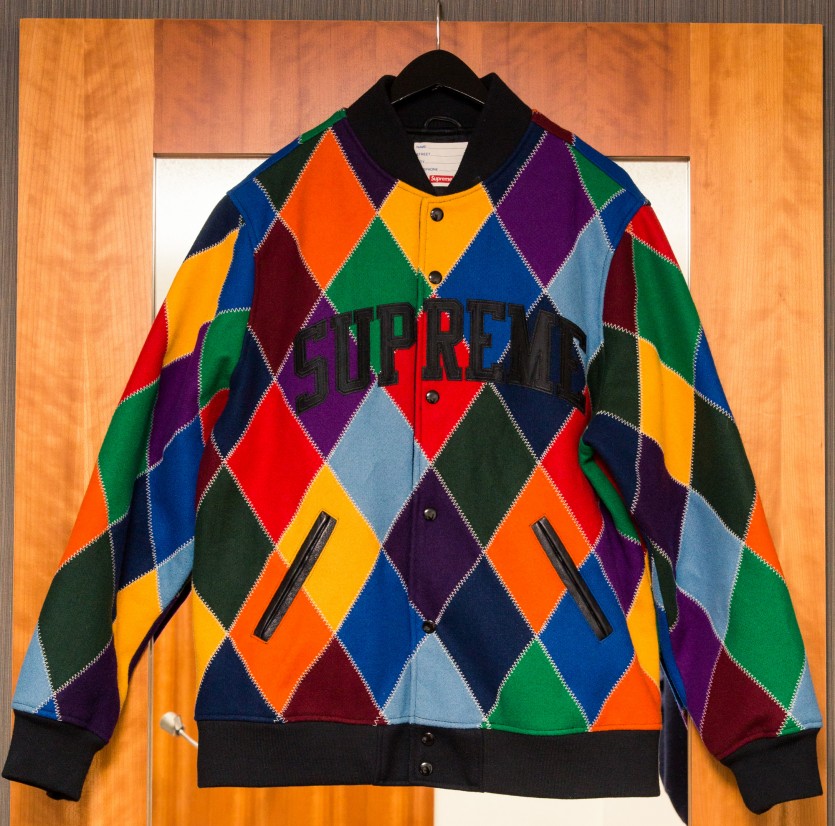 “[Colombians are] just as cool as anybody, that’s it. We... Read More 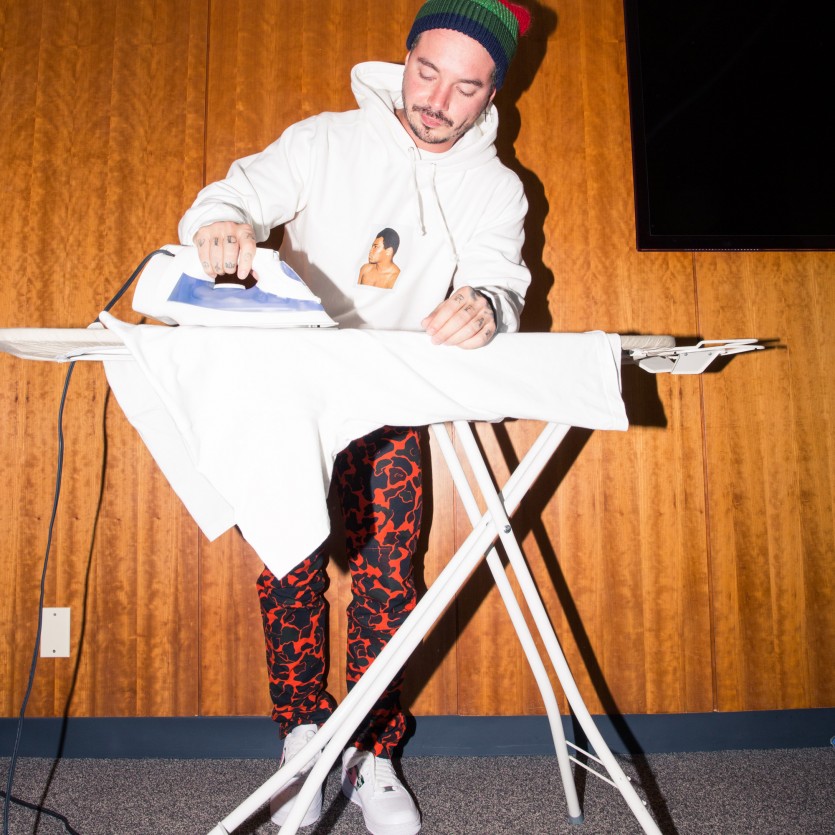 “Pharrell sent these pants to me. The office called me... Read More 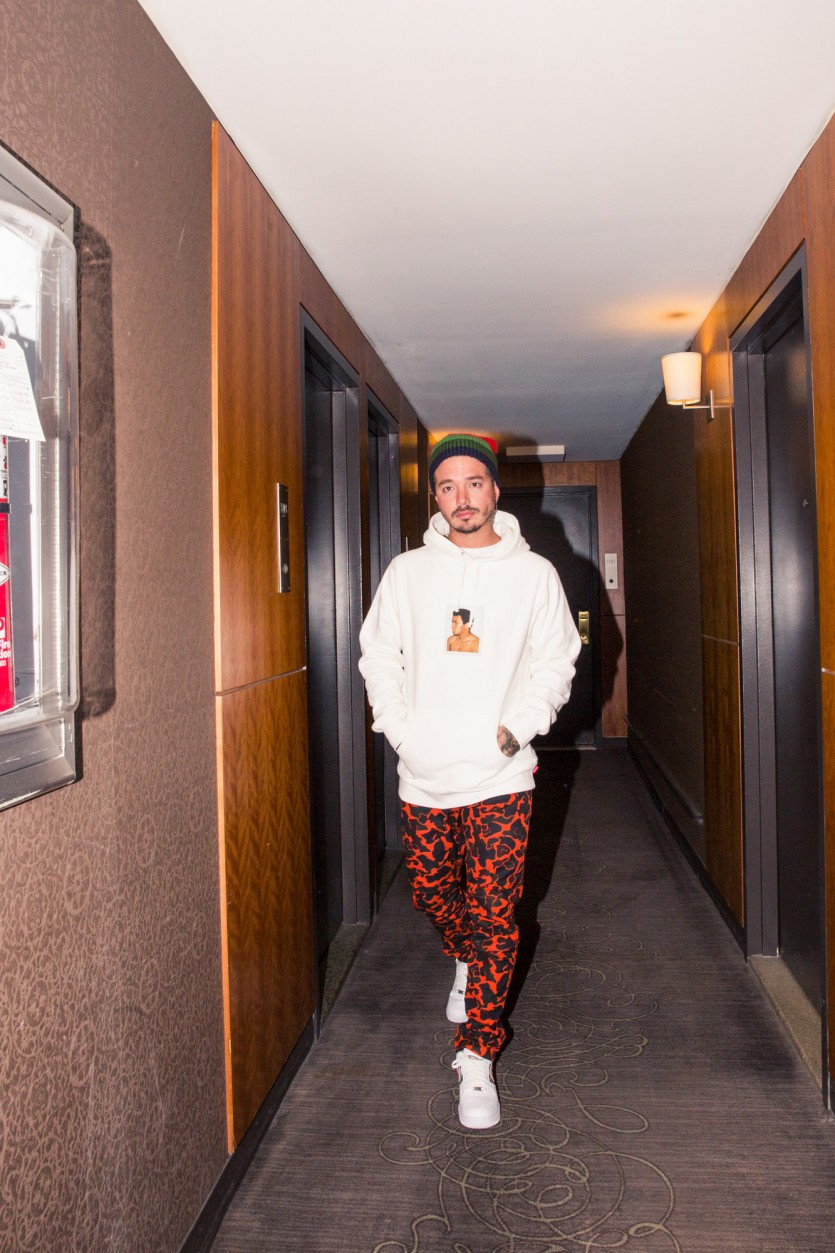 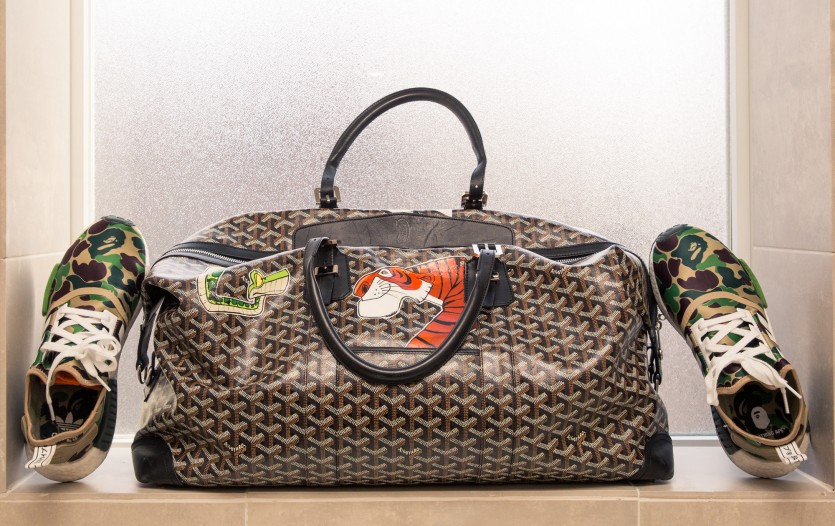 "The way I work with Pharrell was [fate]. We were... Read More 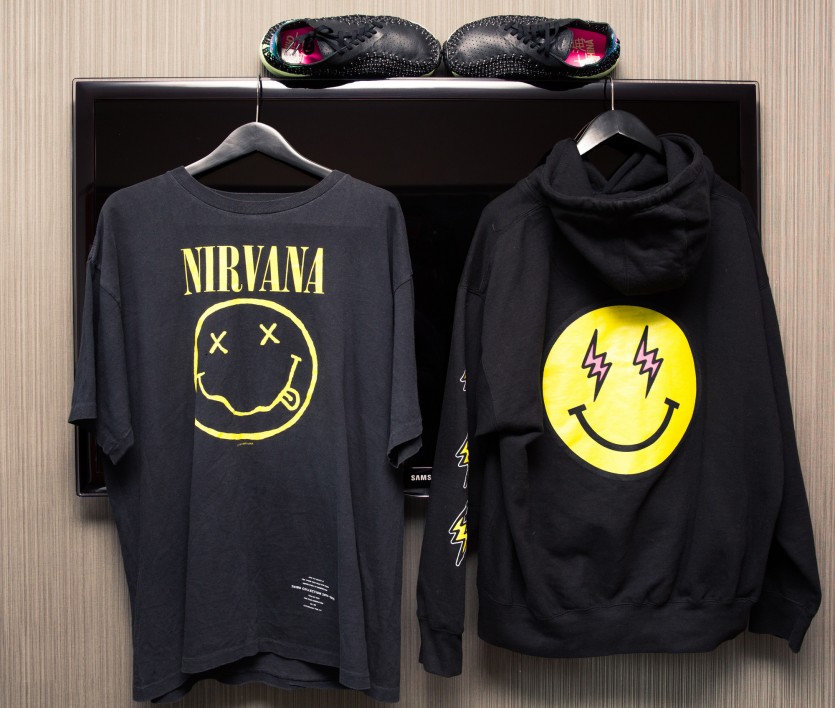 “I think that [my sound] has a really nice vibe.... Read More 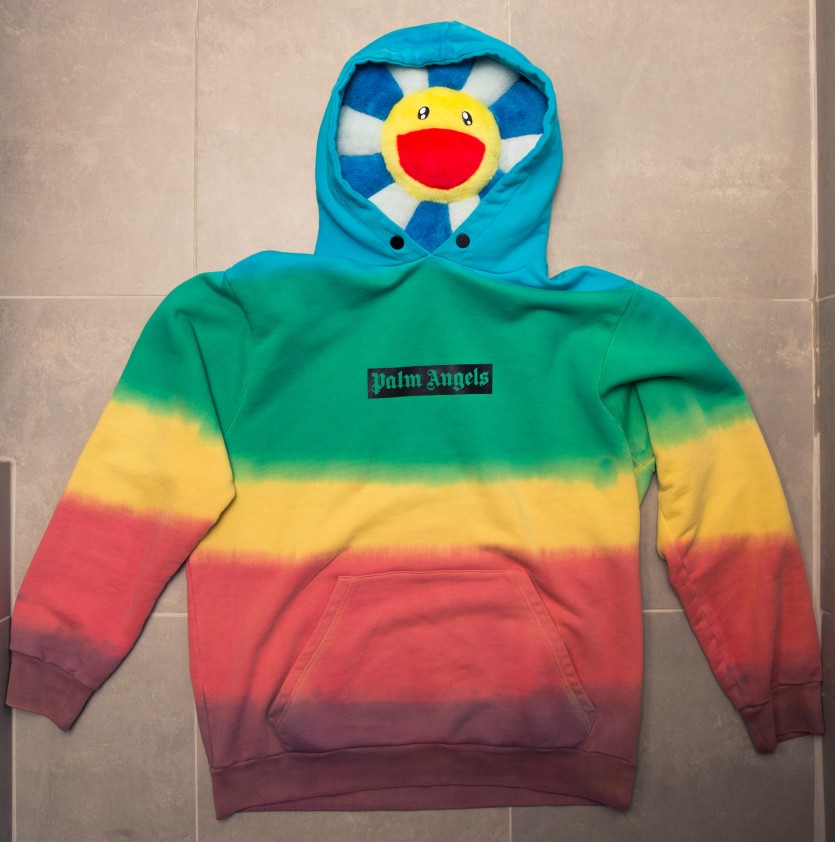 “My mom once told me that the day you feel... Read More 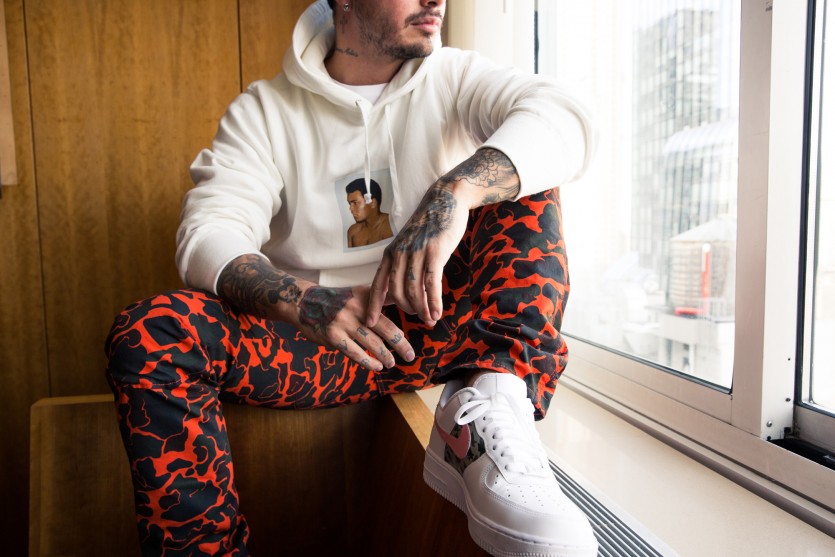 “[The Love bracelet with the colored stones is] definitely different—that... Read More 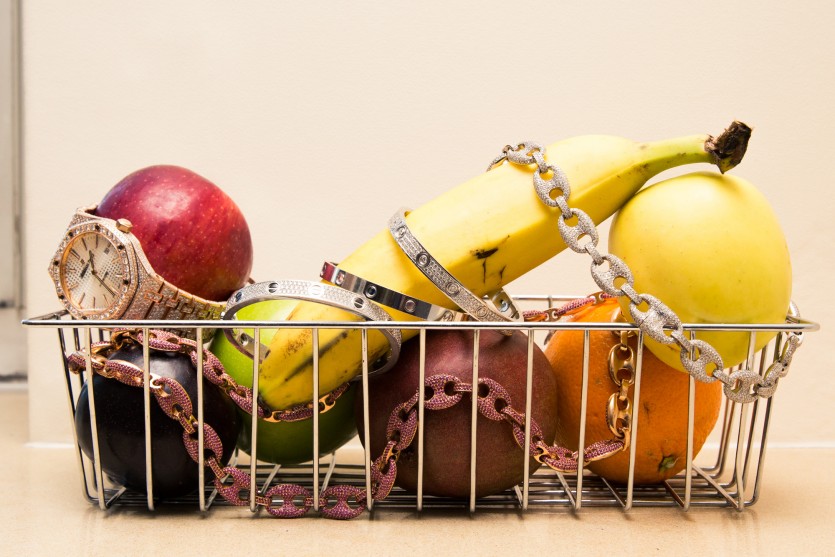 “I want to make history as a Latino, and show... Read More 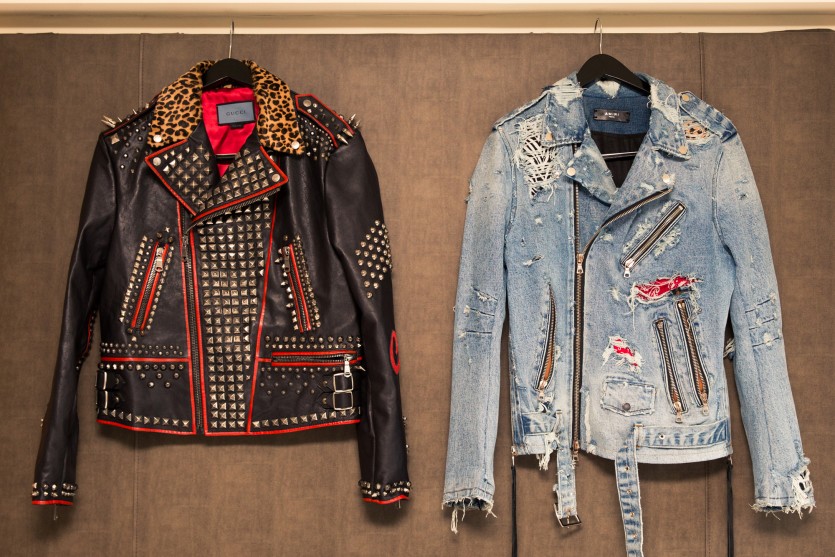 “I think one of the most important things [in this... Read More 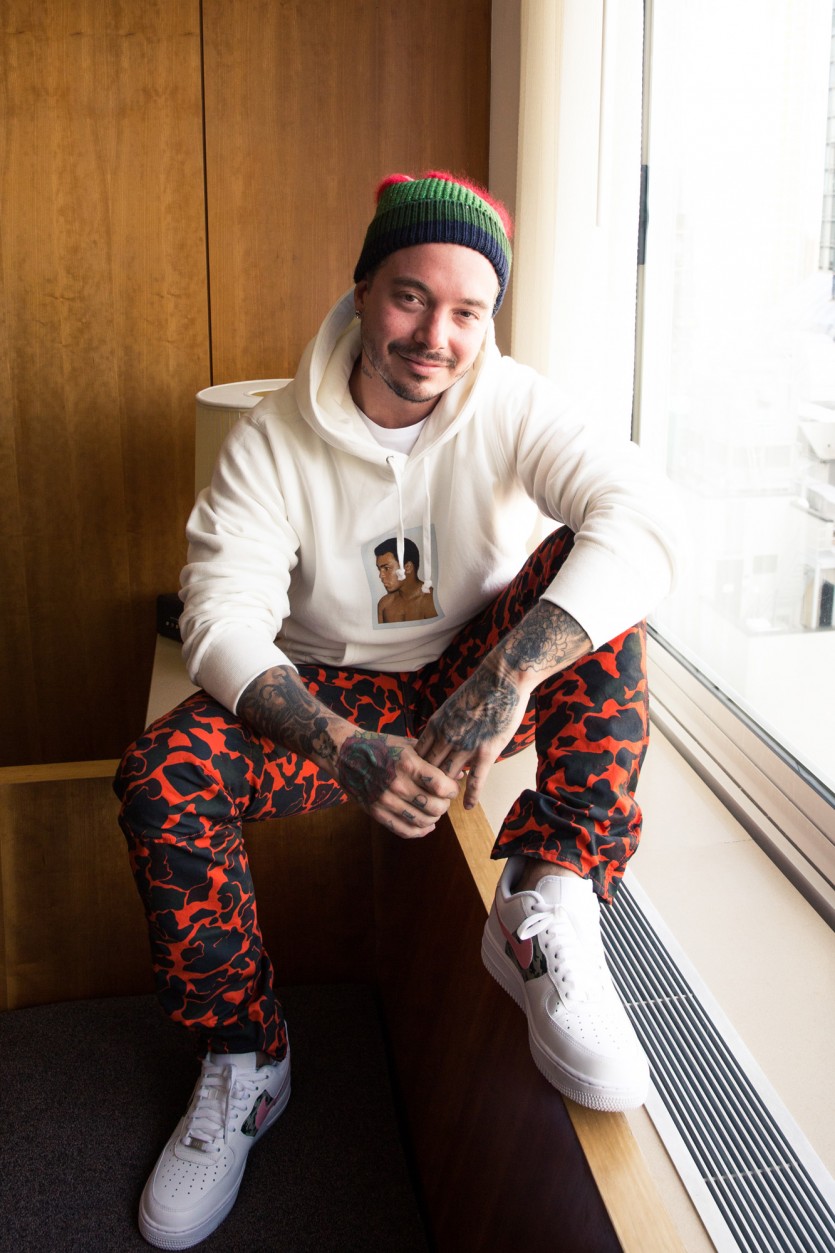 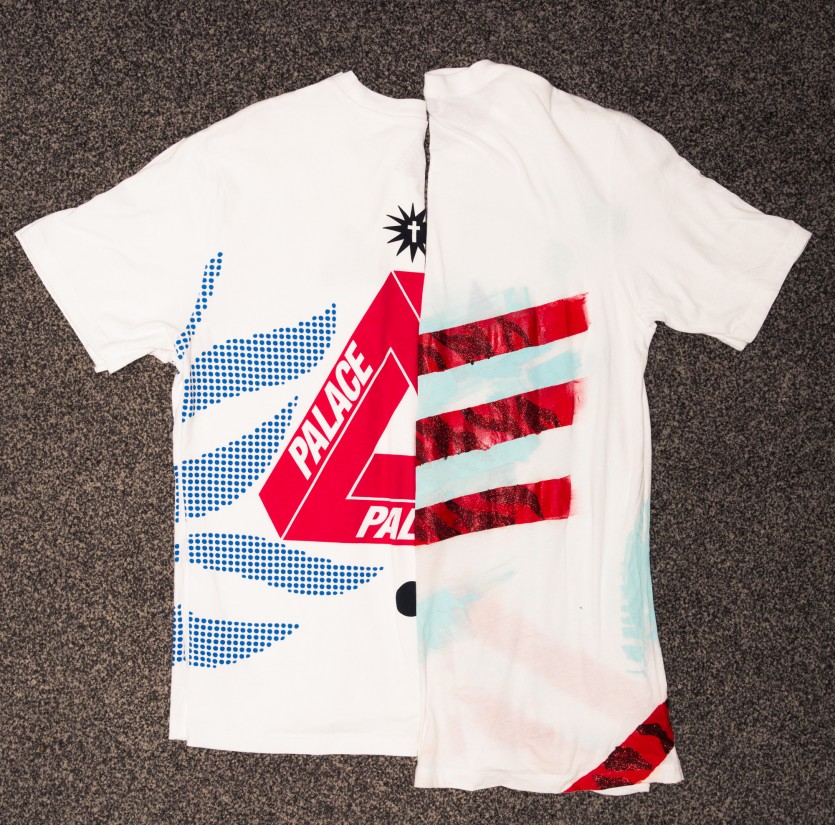