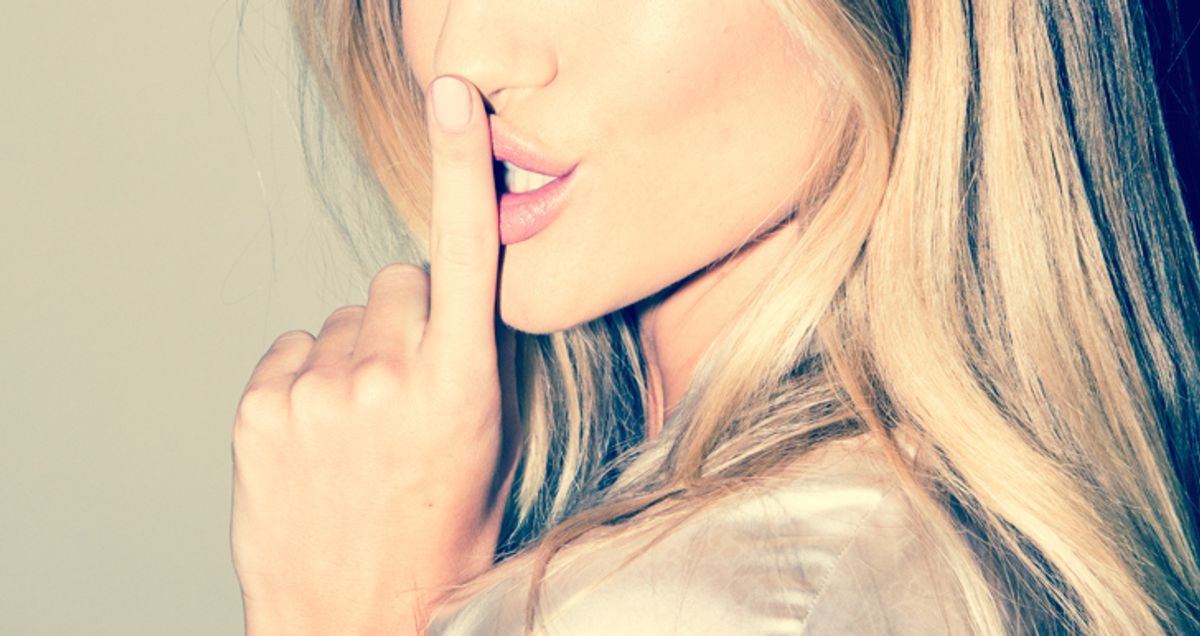 The Ultimate Guide to Anti-Aging

What to do, and when to do it.

We talk about anti-aging in the office a lot and have even undergone some somewhat dramatic cosmetic treatments ourselves. What we’d like to avoid, however, is going too far, too soon. Or convincing ourselves we really need to have a crazy procedure done because we’ve heard so much about it, rather than to address there’s something that’s really, genuinely bothering us. We’re not trying to make the case that anyone truly needs Botox or injectables, but we’re also not making the case that you shouldn’t do it if you want to—we’re all for doing you.

But in the interest of “doing you” responsibly, we went to Dr. David Colbert, our expert source on all things youth-related (he works with Naomi Watts and Robin Wright, so you know he’s legit). Here, he outlines exactly what you should be doing and using at various stages of your life to keep your ish looking fresh.

Starting in your 20s (actually, you should do this way before your 20s), Dr. Colbert recommends a pretty sensible, non-invasive approach: SPF. According to him, it’s the number one thing you can do to prevent premature aging. We like these sunscreens and use one every. single. day.

Beyond sun protection, you should consider starting a retinol regimen in your 20s, or even earlier if you have acne: retinol is a miracle product for preventing both acne and wrinkles because it increases skin cell turnover so your complexion is f-r-e-s-h. If you find the prescription grade retinol (usually called a retinoid) too drying or irritating, Dr. Colbert recommends ColbertMD Stimulate Serum, which has glycolic acid and is gentler than retinol.

Once you hit your 30s, it’s time to consider the big guns. “Most people begin to think about Botox in their mid- to late-30s,” he says. “Deep furrows on the brow that persist even when someone isn’t actively trying to frown is a good indicator that it could be time for Botox. Also, deep crow’s feet, vertical lip lines, and stringy neck muscles are other reliable signs [it’s time to start Botox.]” Botox (and the other FDA-approved neuromodulators, Dysport and Xeomin) temporarily freezes the muscles in your face, letting the furrows relax and making your skin appear firmer, and it generally lasts for four to six months.

Fillers are also a good option in your 30s. Products like Restylane and Juvederm can replace any lost fullness in the face, and make your skin look young and plump again. According to Dr. Colbert, fillers can help with shrinking lip size (hello, Kylie!), deep smile lines (the creases on either side of your lips that run from your nostrils the the corners of your mouth), volume loss in your cheeks or jawline, persistent fine lines anywhere on your face, neck, or chest (anyone else starting to notice a cleavage wrinkle?), depressed scars, and to fill out undereye circles. Filler should last around six months, but you might need a few treatments to get there. It’s also slightly more painful than Botox and can lead to mild bruising.

“I like to start patients out with a Triad laser, which is a gentle form of collagen stimulation and has no downtime,” says Colbert. “Intense pulsed light (or IPL) is another good beginner laser to refine texture and pores, and Excel V Vascular Laser is great for getting rid of capillaries,” he adds. Lasers seem to be the do-it-all wonder-fix for pretty much everything, but different lasers do very different things. Don’t go into an appointment assuming you know what will work best for you. “Your doctor should present your options and explain the risks and benefits of all procedures,” Colbert says.

On the more aggressive end of the spectrum, are full carbon dioxide laser and the milder version called Fraxel, which create controlled damage that triggers skin's repair mechanisms. “Ablative lasers can lead to redness for a few days right after or various degrees of flaking or scabbing, so there’s usually downtime,” he says. “Non-ablative lasers work from the inside out by stimulating collagen production without any downtime. The Triad is a good example.”