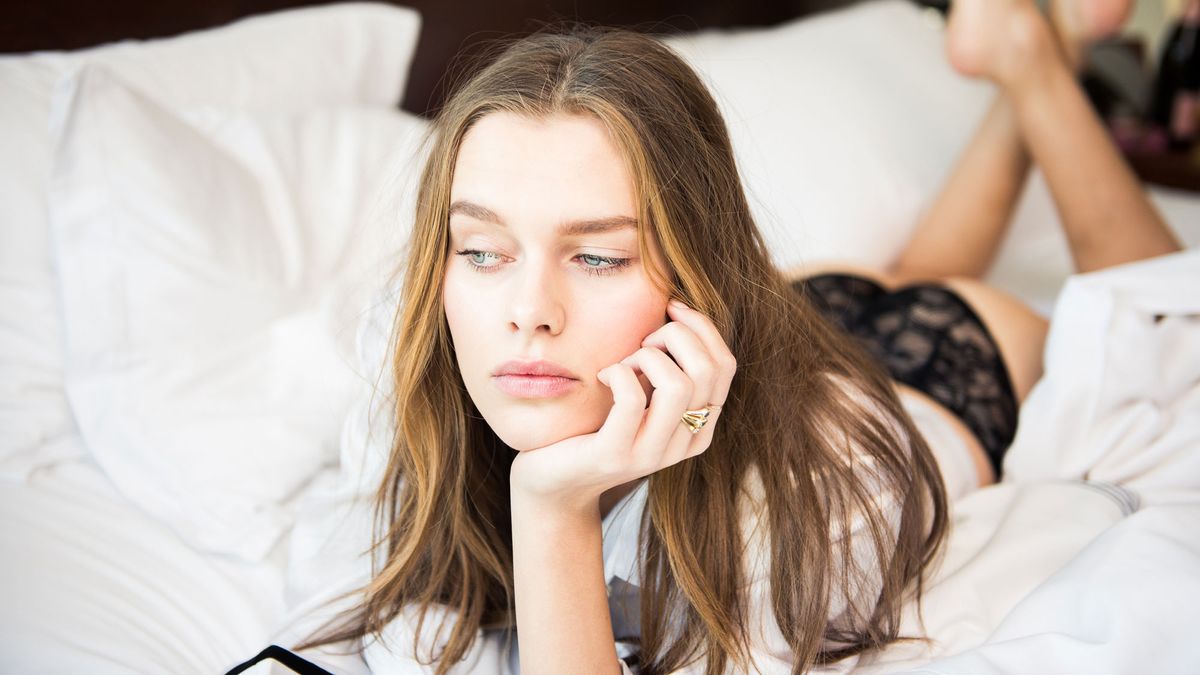 Researchers Find a Circuit for Sadness in the Brain

A better understanding of the physical implications of feeling blue.

Next time you’re feeling down, it might be a small comfort to know that sadness has a circuit in the brain. What you’re feeling has a physical component—it’s not just random or a freak occurrence of hormones...or lack of serotonin, or not enough greens, or too much caffeine. All of those things may have bearing on your mood, but new research shows that there is a circuit in the brain that is associated with sadness, and if nothing else, it’s pretty cool we live in a day and age where researchers can identify that.

One particularly significant finding is that 13 of the 21 people who were observed showed a baseline anxiety in addition to the established circuit or network; the other eight people didn’t have brains that showed the same circuit, and also exhibited minimal anxiety. Though researchers didn’t come to a conclusion on this yet, it’s an important correlation, and one that sounds helpful in learning more about the brain and why we are how we are.

“There was one network that over and over would tell us whether they were feeling happy or sad,” Vikaas Sohal, an associate professor of psychiatry at UCSF, told NPR. This network and the data collected in the study could lead to better treatment of mood disorders and a better understanding of what’s going on “under the hood,” as it were.

Though the study hasn’t resulted in any concrete solutions yet, it’s still useful to have a better understanding of the physical implications of sadness. “As a psychiatrist, it’s incredibly powerful to just be able to say to patients, ‘Hey, I know there’s something happening in your brain when you’re feeling down,’” Sohal said.

Researchers aren’t sure whether feeling blue can lead to increased activity between the parts of the brain connected to memory and emotions, or if ruminating on sad memories can lead to lower mood (or both—fun!), but that could be something they investigate in the future. For now, next time you’re feeling bummed, perhaps you can take a small comfort in the idea that sadness really is physical—and there’s always a solution to it, though sometimes it takes a while to pass.

4 Ways to Drink More Water in 60 Seconds
Turns Out There’s a Reason for Your Brain Fog
Did You Know the Healthiest Thing You Can Do for Yourself Is *Free*?