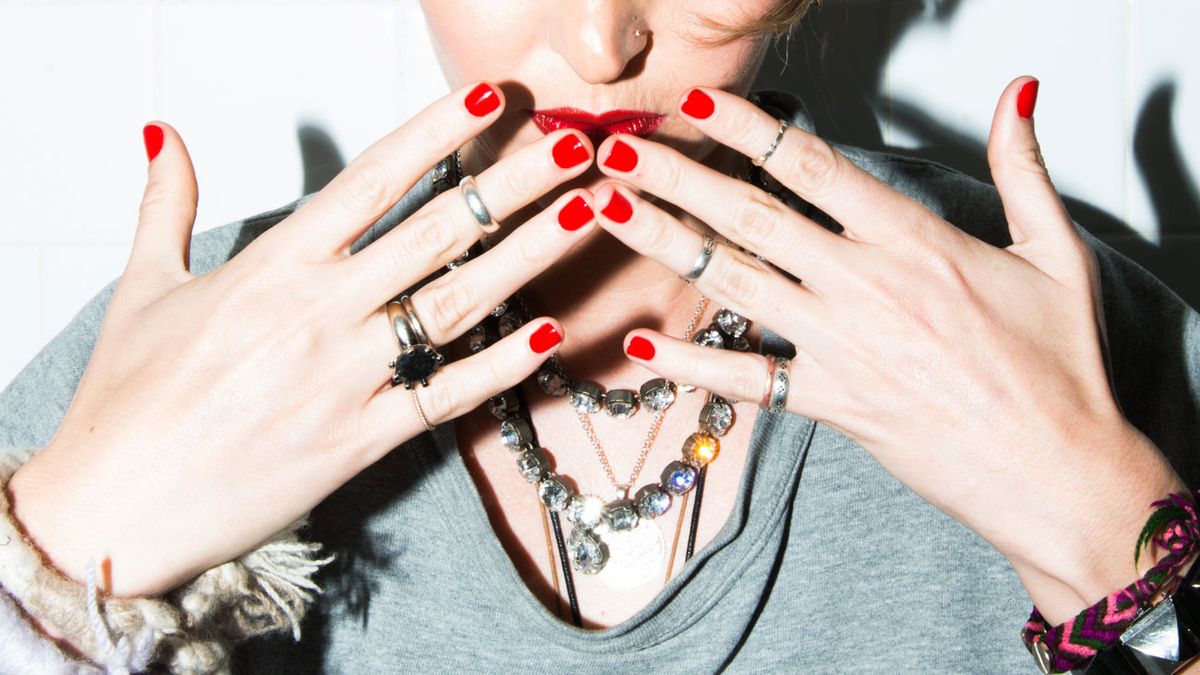 Buddha’s eating MO is probably not a fad and exactly what we’ve been looking for.

Noah Lehava
The weeks between November 1 and January 1 are all about indulgence: indulgence in food, drink, gifts, and sparkly *things*. And then January hits, and it’s the complete opposite: It’s a time of restraint...arguably mostly in the food department. But what we’ve learned from years of testing (and failing) at the perennial New Year cleanse (first it was Master Cleanse and then it was the juice cleanse) is that it never actually works. Which is why this new, well, technically old modus operandi around eating and dieting (in the non-restrictive, just actual definition for what-you-eat way), the Buddha Diet, is quite refreshing. But what does the Buddha Diet actually entail? We had the author of Buddha’s Diet: The Ancient Art of Losing Weight Without Losing Your Mind, Tara Cottrell (who co-wrote it alongside Facebook Sr. Executive and ordained Zen Buddhist Priest Dan Zigmond), lay down the quite attainable ground rules. In short, it’s more about timing your meals rather than limiting them.

What Is the Buddha Diet?

“Buddha’s Diet is a new-old way of eating, incorporating Buddha’s ancient teachings along with the latest science and data around the benefits of intermittent fasting. In a nutshell, Buddha’s Diet focuses on narrowing your eating window and creating a new pattern of eating. Unlike a typical diet, you don’t go on it or off it. Because you are allowed to eat the food you love (instead of restricting the time frame in which you can eat it), it’s an easier diet to follow and brings with it a complete food relationship reset.

“Intermittent fasting has been around for thousands of years and in various forms. When Buddha first set out his rules for his followers, he advised them to avoid untimely eating. For Buddha this meant not eating in the evening, specifically not eating after noon. These days that’s too restrictive. But Buddha was onto something when he made this rule. He knew that eating late at night or at all hours was a bad idea. Back then, he didn’t have the scientific studies or data to prove his theory. But it was a hunch that has now been proven by modern science.”

“Follow an eating clock of around nine hours. A good example would be 9:00 AM-6:00 PM. Everyone is a little different, and you may need a slightly longer window or slightly shorter window. With the steps of Buddha’s Diet, you’ll gradually move from today’s round-the-clock eating to 12 hours, to 11, to 10, and to nine. You can adjust as you see how your new eating clock affects your [overall] well-being and sleep. Right now you are probably eating at all hours, meaning you may gulp down a latte early in the morning and then have a glass of wine or a snack while watching TV late at night. Just because you finish dinner at 7:00 PM doesn’t always mean you are done eating. Many of us keep eating well after dinner, a cookie here, a handful of something there. This type of eating wreaks havoc on our bodies and circadian rhythms. Buddha’s Diet focuses on closing that window a little, giving the body a true break each day.”

“Though Buddha’s Diet focuses on the when, not the what of eating, eating doughnuts morning to night is obviously not recommended. Eating healthily is still a good idea. Though intermittent fasting has gained a lot of attention in recent months, some fasting diets are a bit extreme or require alternating-day fasting that can be hard to follow. Buddha tried extreme fasting himself, and though in his case he was trying to move closer to enlightenment, he didn’t find it useful for that either. Buddha settled on ‘the middle way’ of a period of fasting and a period of eating each day, a much simpler approach to many of the other fasting diets out there today.”

“As you convert to your new eating clock, you’ll notice a dramatic reduction in the amount of mindless eating you are doing. We are more vulnerable to poor choices in the evening; it’s when we are most tired, most worn out by the day. In some cases, we turn to food for distraction or stress relief or comfort, and those feelings are often most prevalent in the evening, when our reserves are low. We’re not whipping up a kale salad as a midnight snack, we’re turning to ice cream. By giving your body a real break during hours you were normally not eating anything of substance anyway, you will [start to] feel better. The feeling of bloat and fullness you had in the evening will go away. You’ll also gain new insights into how you treated food before. Did you look for a snack at 4:00 PM, when the afternoon slump crept over you at work? Did you search out a bag of chips when you’d had a bad day? We use food for comfort a great deal, and by removing food as an option in the later evening, we are forced to find healthier ways to feel better. Maybe you can read a book, or walk the dog, or even do something productive that will make the next day easier.”

How to Manage While Traveling

“The reality is most of us have hectic schedules. It’s simply a part of modern life. Cheat days are a part of Buddha’s Diet, and there’s evidence that the body needs an occasional cheat day to keep the metabolism on its toes. It’s similar to how the body can become resistant to certain medicines over time. Of course you’ll have days when eating late is just unavoidable—perhaps a family celebration or a late day at work. For traveling, we recommend eating light meals on the plane and adjusting your eating clock to the local time as soon as you arrive. This will aid with sleep as well, and with resetting your internal clock. In Buddha’s Diet, we explain how to make different and challenging circumstances work with this type of eating. It’s easier than you might think.”