Meet the noses behind some of today’s biggest fragrances.. In collaboration with Givaudan.

Simply put, scent is everything. And not just in the emphatic, fashion-person sense of the word. Whether you’re marveling at its ability to instantly create a mood, shape a story, or capture a memory, it’s the one sense that encapsulates the entirety of human experience.

Our fascination with the medium is quite literally as old as time—in fact, we’re pretty sure fragrance speaks more to who we are, where we’ve been, and what we have to say than almost any other personal care ritual. Uniquely emotional, scent has the ability to connect people like nothing else. But with that fascination comes a legacy of tradition and time-honored conventions—you know, the sort of thing that almost begs for someone to break free of them? 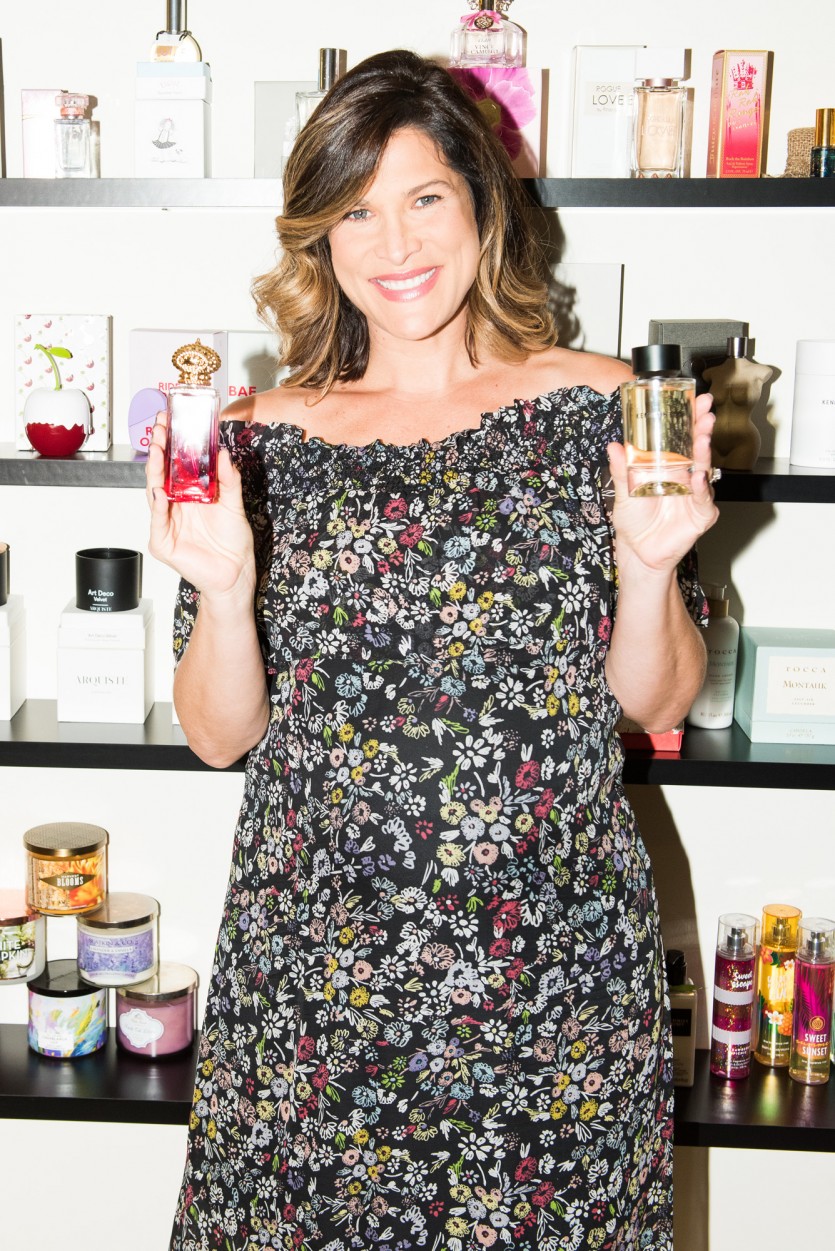 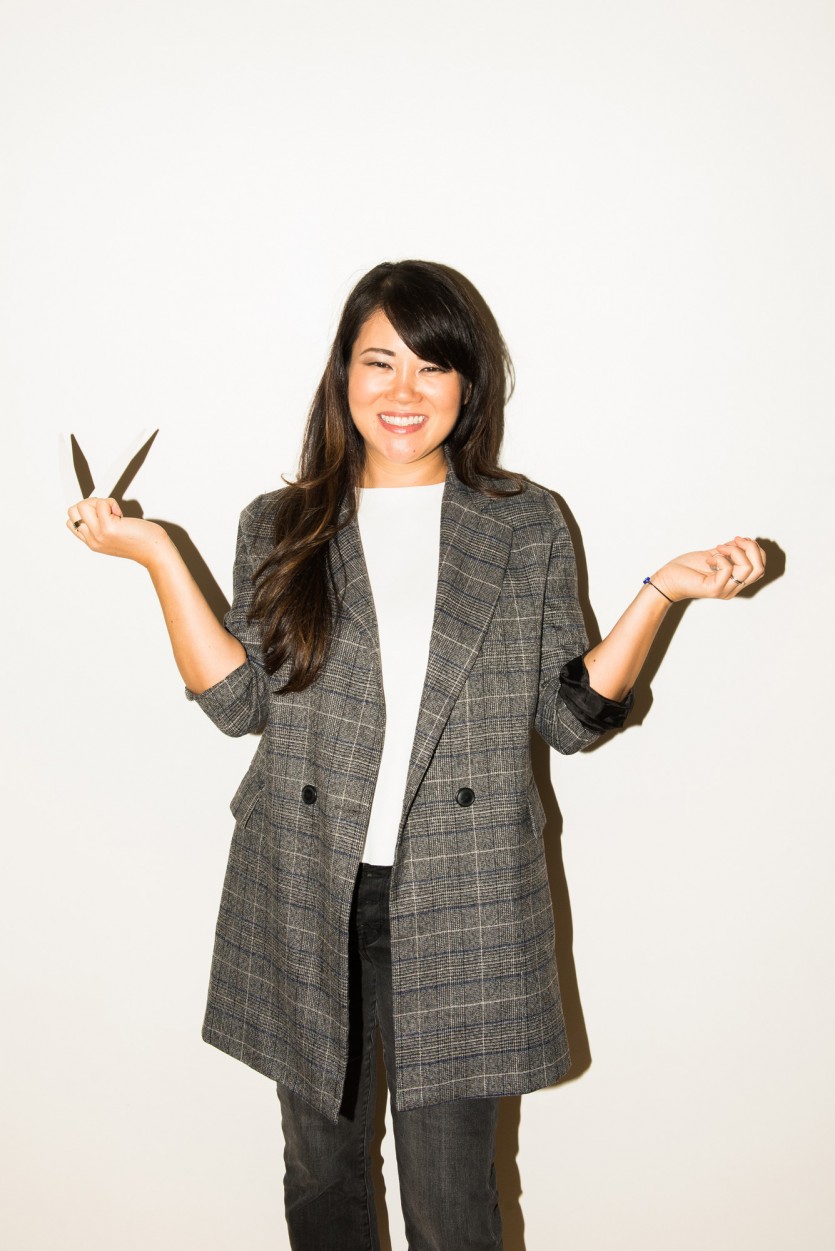 Which is why, when we had the opportunity to spend a few days with the team behind Givaudan, the world’s leading flavor and fragrances company, it felt like we had cracked some kind of code: as in, so this is the future of fragrance. To put it simply, the company is comprised of the noses behind pretty much every scent you could possibly think of, with a portfolio ranging from top-shelf, $300 luxury fragrances and megawatt, record-smashing celebrity perfumes, to the most everyday of household products and commercial consumer goods, like laundry detergent and hand soap. Another way to put it: If there’s something scented you interact with on a near-daily basis, there’s a chance Givaudan had a hand in it. Who knew?

The company is relentless in their focus on the future of fragrance—incorporating a diverse range of new perspectives to push the boundaries of creativity within their industry. Whereas fragrance has traditionally been focused on the brand or house it represents, Givaudan’s approach is focused on each perfumer as an individual, with talents and specialities unique to them (and their nose). Their team not only recognizes the power of scent, they actually realize it within their creations—why is why you might pick up on notes you might have not noticed in other scents. The company encourages their perfumers to create without any of the confines and pretense of traditional fragrance—those rules go immediately out the window. Instead, Givaudan’s approach to perfumery looks forward to what’s next, daring to imagine what the future of fragrance can look like.

As it turns out, the actual noses and perfumers behind our favorite fragrances are pretty damn fascinating, too. Whether it’s their individual paths in the industry and how they continue to break the expectations of how a perfumer should be (historically that’s been white, French, and male), or the science behind their work and the discoveries they continue to unearth in their travels around the world, we had to know more. Above, just a little whiff of what we were able to sniff out. 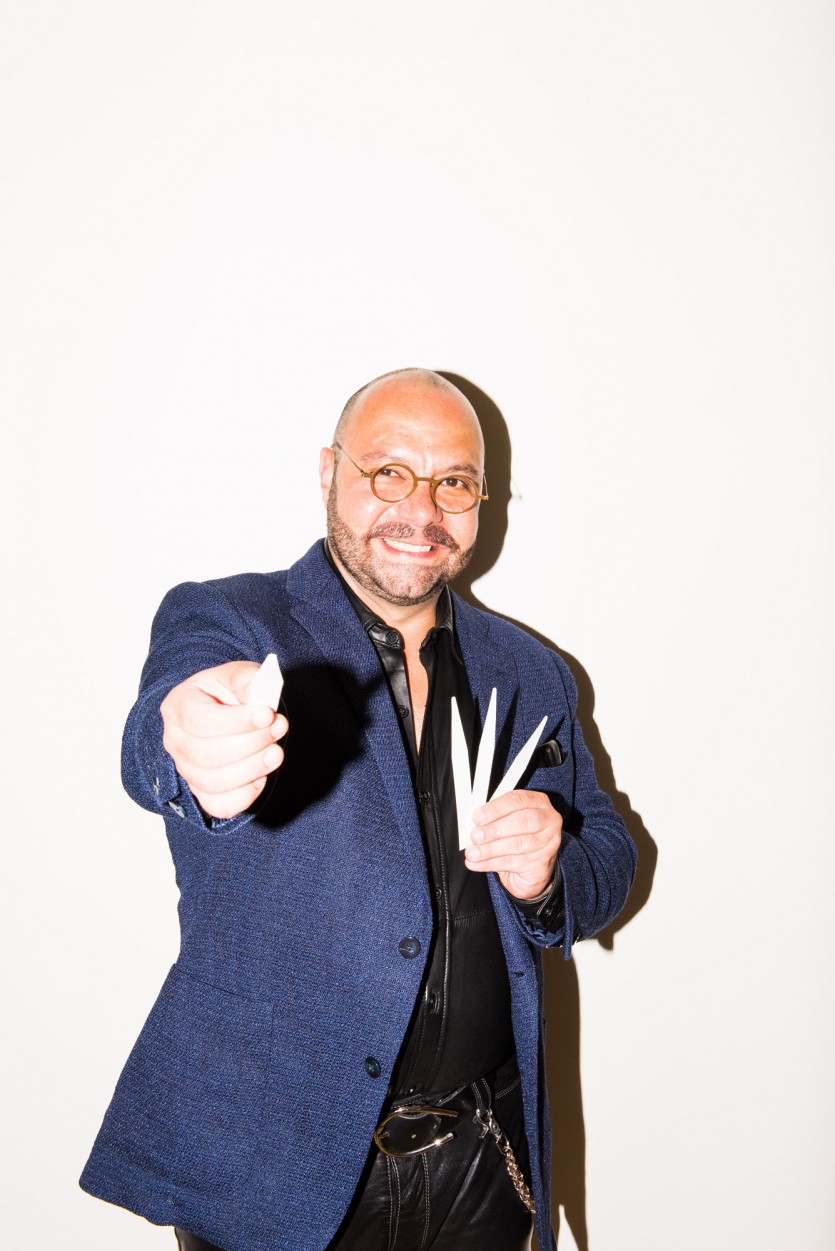 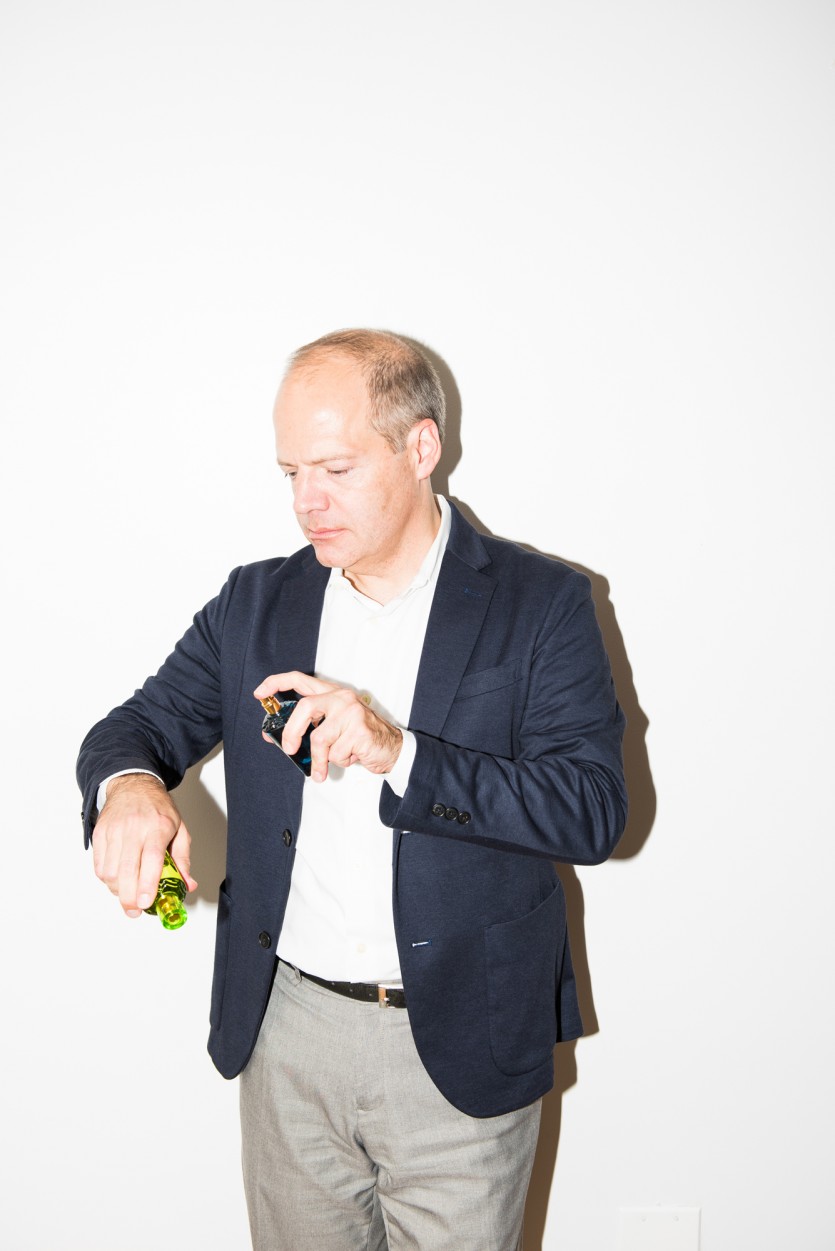