A WALK AROUND THE BLOCK WITH

In our new video series, our collective boyfriend is every bit as dreamy as you’d think.

This is Walk Around the Block—our new video interview series, where we, well, do just that: go for a little stroll with our subjects in an attempt to get to know them better (impromptu run-ins and fan moments notwithstanding).

As far as dreamy first dates go, a midday stroll, steps off Central Park, followed by tea at the Four Seasons Hotel New York is pretty much the pinnacle. Said dreaminess, however, is elevated to a whole ‘nother level when that date happens to be with Henry Golding.

While we may be taking liberties with the word “date”—in reality we were surrounded by a fleet of publicists and managers—there was nonetheless something in the air. But newly minted, megawatt leading men tend to have that effect (you’ll see what we mean when you watch the interview). We met up with Golding on the eve of the premiere of A Simple Favor, in which he stars alongside Blake Lively and Anna Kendrick. Not bad for his second film credit ever, huh? The actor also happened to be fresh off his first-ever fashion week, which saw him front row at Tom Ford (seated between Anna Wintour and Cardi B, naturally) and Ralph Lauren, and with appearances at parties like Prada’s Soho soiree for good measure—which you know we had to ask him all about. Keep watching for the most feel-good run-in with a recent fan—and please slide in our DMs if she’s your mom or aunt. 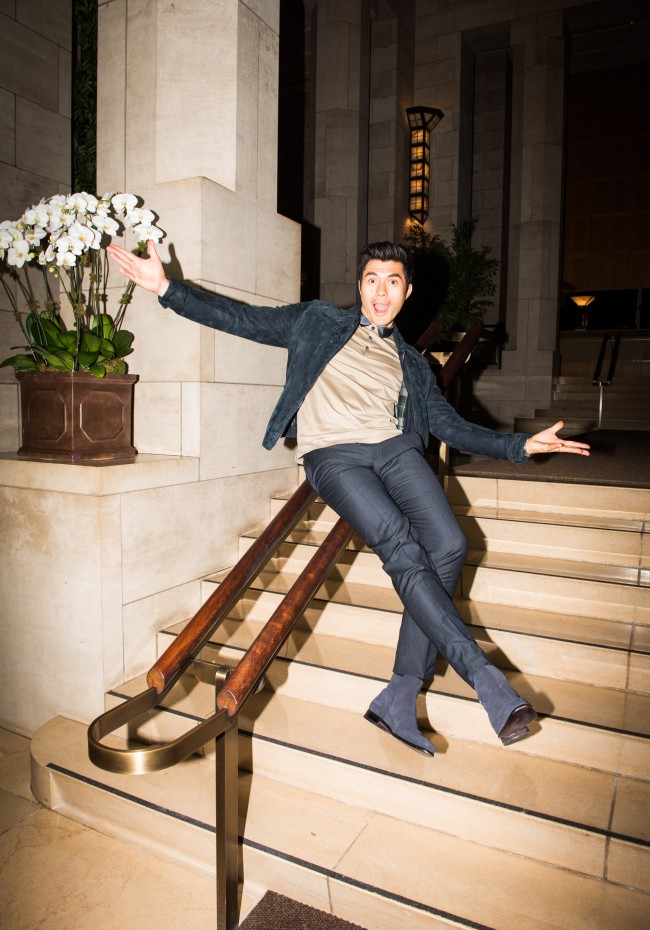 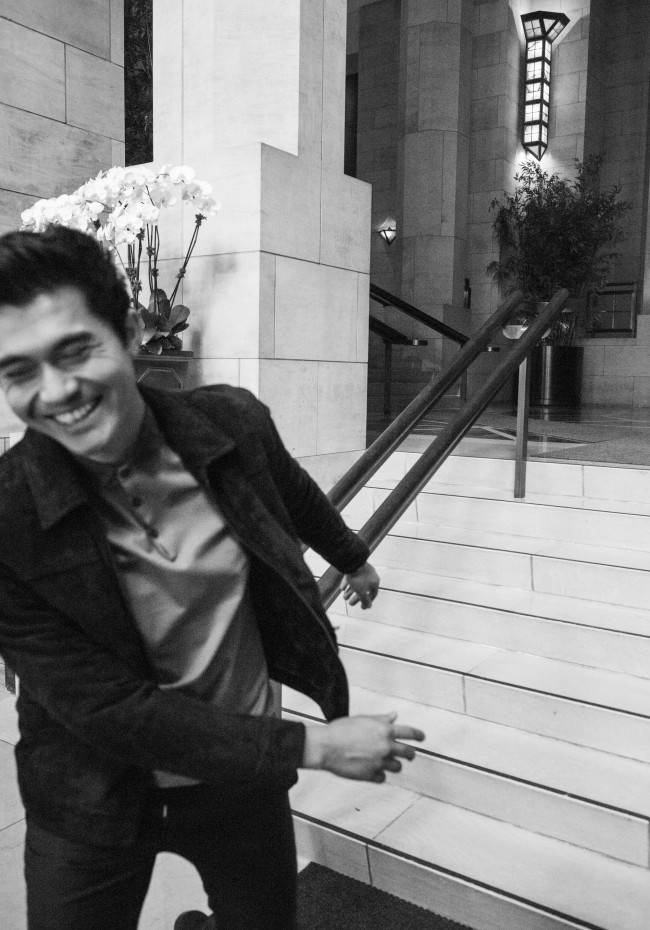 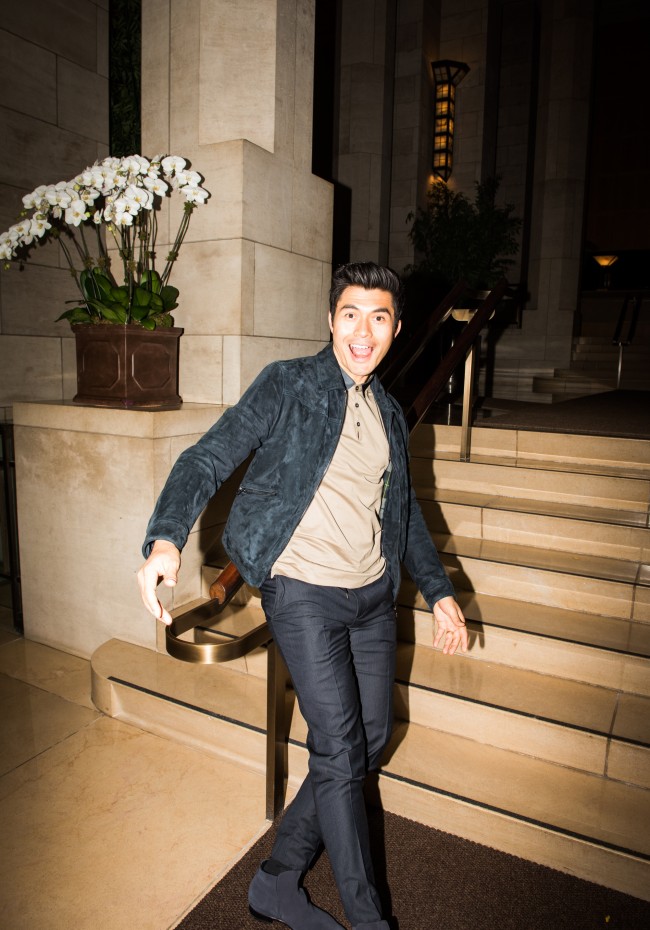 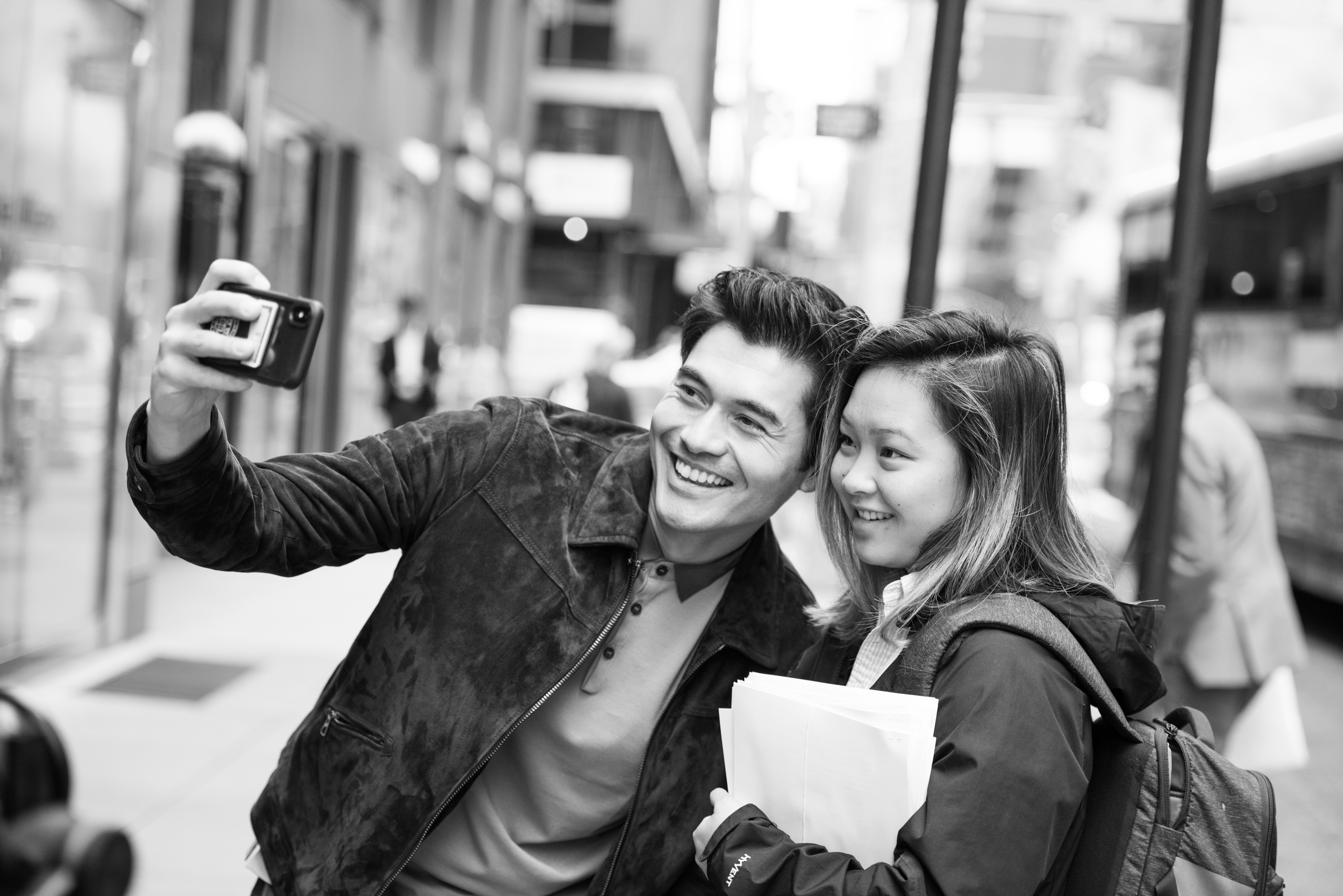 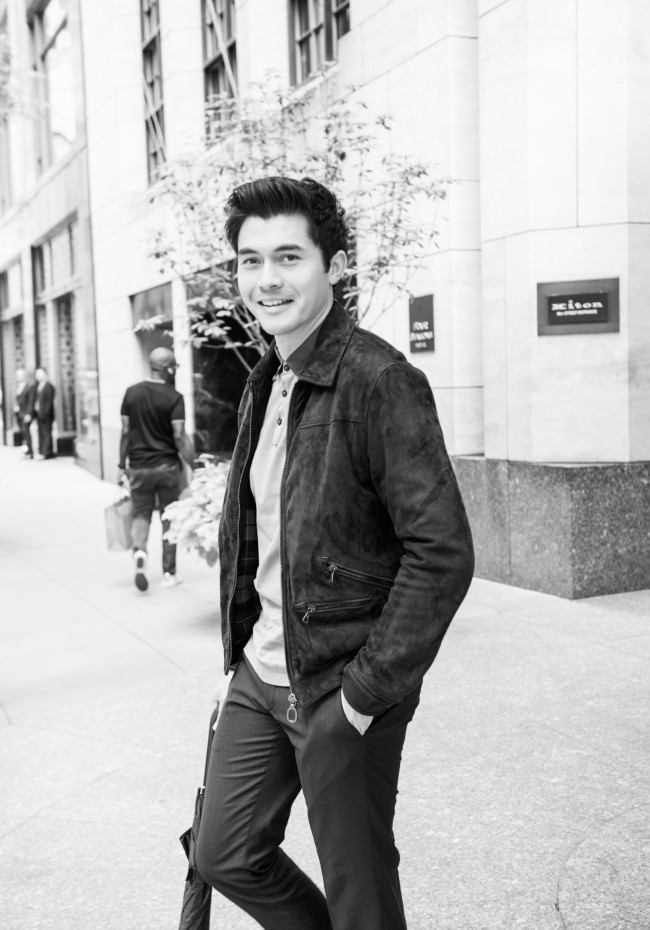 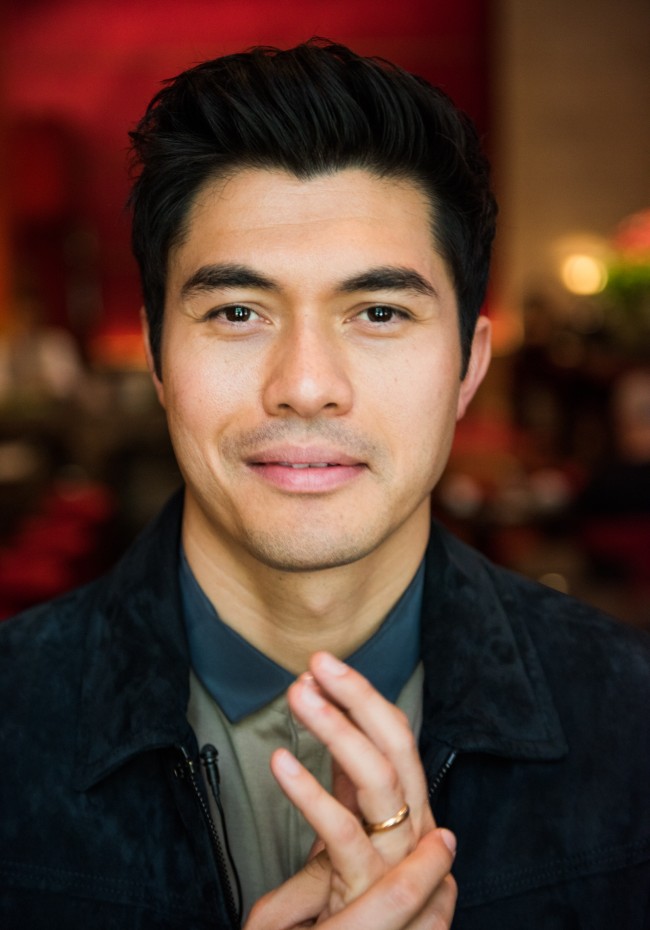 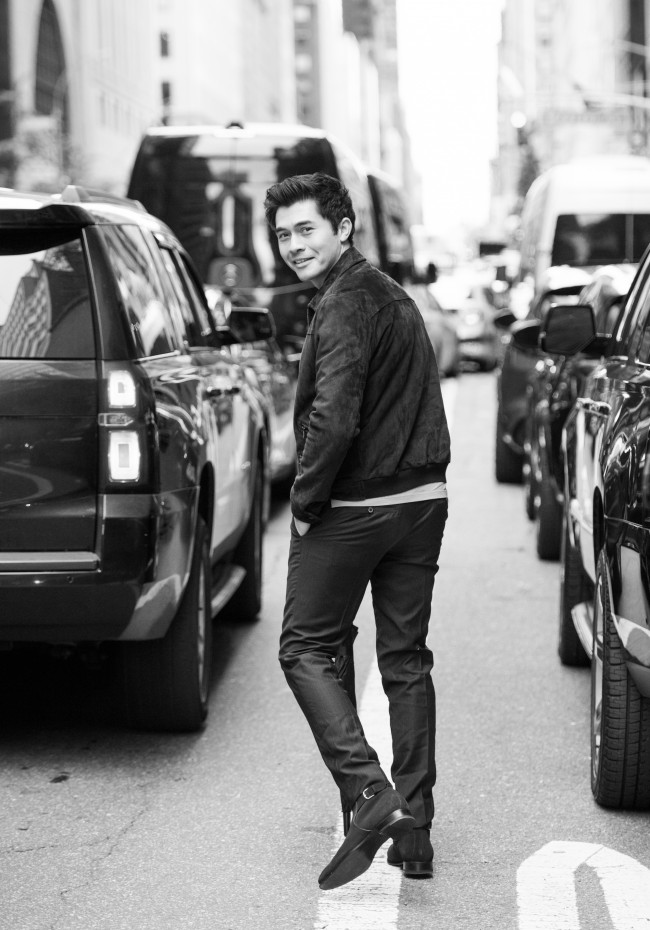