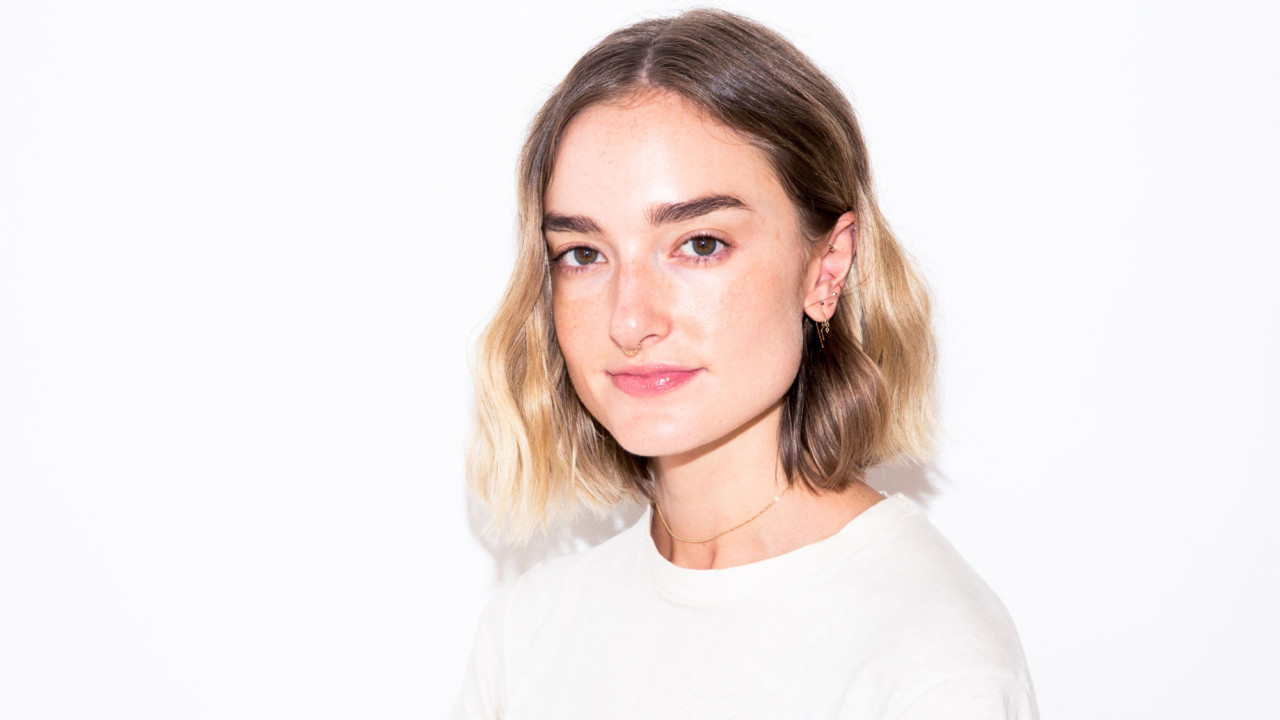 I grew up in the ’90s, when plastic surgery was typically the punch line of a Disney Channel tween imitating her evil stepmother—think of the taped-up nose and puffy, overdrawn lips. The media portrayed it as unflatteringly over-the-top, something that only society ladies did in their boundless free time with their bottomless pocketbooks. Whether or not that was a fair or accurate depiction is beside the point here in the 21st century, when I can hardly go to after-work drinks without someone boasting about their new lip injections. The stigma has faded significantly, especially on the coasts, where world-renowned plastic surgeons and dermatologists are plentiful. All of this was in the back of my mind when I woke up a few months ago, trudged to the bathroom—with its notoriously unflattering lighting—and spotted the ripples of fine lines across my forehead.

While working in the beauty and fashion industry can exacerbate the vanities of even the most confident millennial, I was still surprised by how concerned I was about the lines. My mom has incredible skin, even in her 60s, and taught me to always wash my face, moisturize, and apply sunscreen. The stellar genetics are there and that’s half the battle of “aging gracefully.” But 30 is looming large these days (I recently turned 29), and the fear of getting old—or rather, looking old—is occupying more of my brain space than I would care to admit. I’ll blame it on society’s obsession with social media or the 24-hour news cycle, whatever makes me seem less self-involved. Regardless, that morning was the start of my plan to halt those fine lines in their tracks, starting with a neurotoxin, aka Botox.

In the aftermath of my first Botox injections in March, I began to realize how misunderstood the procedure is by the general public. I had many friends implore why I had gotten it done so early (meaning before I was in my 30s), when I didn’t even look old. So when I went for my second round with Dr. Amy Wechsler, I was sure to have her explain why Botox can be, in fact, preventative. This is unlike fillers, which smooth already-established lines and plump areas of the face which have lost volume, like the aforementioned lip injections (which I have gotten as well, and you can read about right here).

“Approximately 10 percent [of patients wanting Botox] are under 30,” Wechsler explained when I visited her Manhattan office a few weeks ago. “They want to prevent lines on their faces from becoming permanent.” That was precisely why I was there four months after my first appointment (Botox typically lasts for four to six months). I asked if she was seeing more people in their 20s requesting the procedure than prior years. “Before five years ago, it was rare for anyone under 30 to ask about Botox. The numbers have increased.”

But just because there are more patients like me who are seeking preventative measures for their wrinkles doesn’t mean that we are receiving the same treatment as people in their 30s and beyond. “I will often use lower doses of Botox with my younger patients and just treat one or two areas at a time rather than three or more in an older patient,” she said. I mentioned how several friends had expressed concern over starting Botox at a relatively young age. She quickly reassured me. “The age is extremely variable—there is no right or wrong time to start! Starting young prevents lines from forming, and [keeps] them from being there when the face is at rest.” And while there is still a risk of bruising at the injection site, she explained that the likelihood does not increase just because a patient is on the young side. “[There are] no unique risks to being younger.”

After inspecting the severity of my wrinkles by having me raise and furrow my eyebrows, Wechsler injected a few areas on my forehead and on either side of my nose, near the top of the bridge. It took less than 10 minutes from start to finish, and truly, if you can handle plucking your eyebrows, the quick pricks of each Botox injection will be no sweat for you. Then I was out the door, with no one the wiser to my recent cosmetic procedure.

About five days later, the injections began to kick in, and the muscles in my forehead were relatively motionless—I requested a slight lift (by using a smaller amount of Botox) to keep the results looking as natural as possible. My skin is baby-bottom smooth and I’ve grown accustomed to the sensation of my forehead being immobile. I like to consider the injections as a newfound part of my already extensive beauty routine. That’s not to say that getting Botox is as simple as adding a new serum to your skin-care regimen. It’s costly, especially if you go to a top-tier dermatologist (which you should 100 percent look into—at the very least a board-certified dermatologist with tons of cosmetic experience) and is absolutely a luxury that not everyone can afford. It’s by no means a life necessity, but neither are the champagne-colored highlights in my chin-length bob or the monthly brow tints I indulge in on the regular. That’s one of the many benefits of aging, namely, making your own money and deciding how and when you spend it. So maybe getting older isn’t all that bad—you’ll just never know it by looking at my forehead.