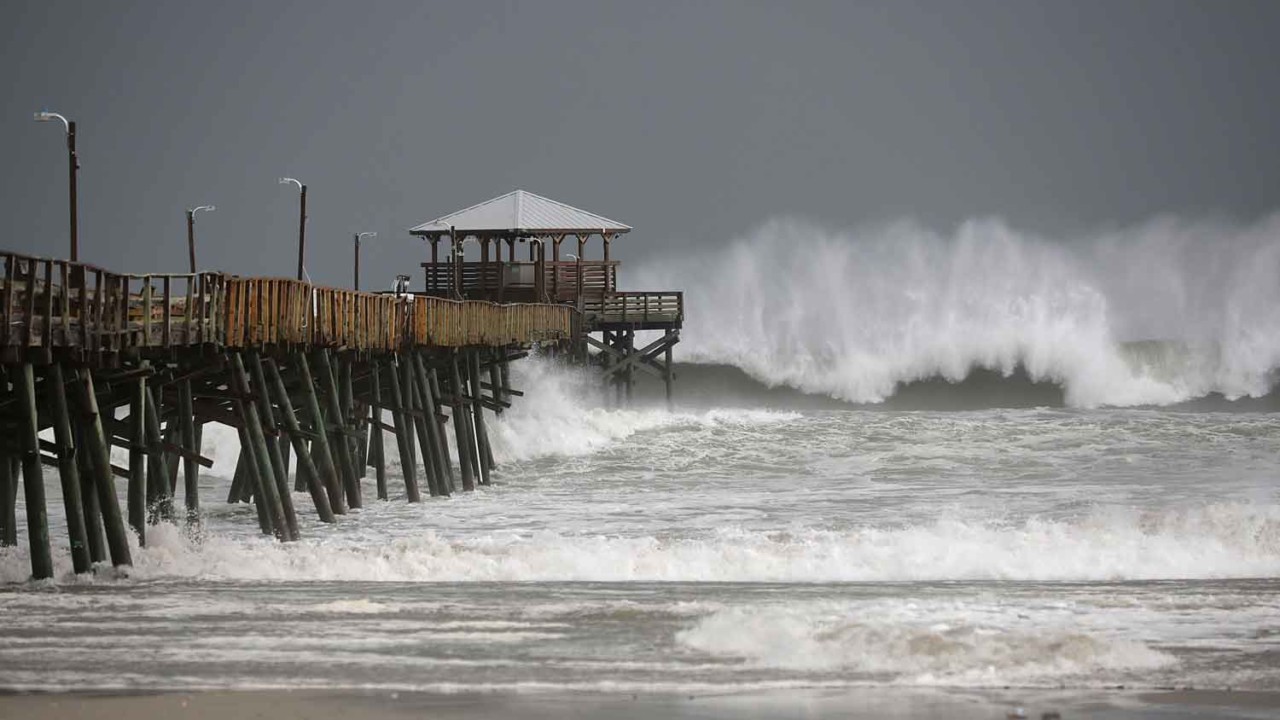 Everything We Know about Hurricane Florence So Far

The massive storm is slowly moving in on the Carolinas.

The Category 2 hurricane Florence just starting to hit the Carolinas is expected to be bad, but not as catastrophic as originally expected. (Here’s hoping.) All week, though, those along the eastern coastline have been preparing for the worst. With the governor of North Carolina calling the storm “a monster” and one Atlantic weather expert predicting that it could be “an unprecedented disaster for North Carolina,” mandatory evacuation orders are in effect in many parts of the Carolinas and Virginia.

The National Weather Service dubbed Florence “the storm of a lifetime.” It’s unclear just how bad it’s going to be. The storm was originally Category 4, with winds in the range of 130 mph, but it has been downgraded twice. That said, just because the category has changed, it doesn’t mean that it should be taken lightly.

Ahead, here’s everything you need to know about Hurricane Florence.

Stay safe out there, and if you or someone you know needs evacuation assistance or other help in relation to the storm, head to FEMA’s resource center, the United Way, or the American Red Cross.

California Wildfires Continue to Devastate the Region
7 Secrets I Learned Making $11 Million for Charity
Over Plastic Straws? There’s a Luxury Solution to That