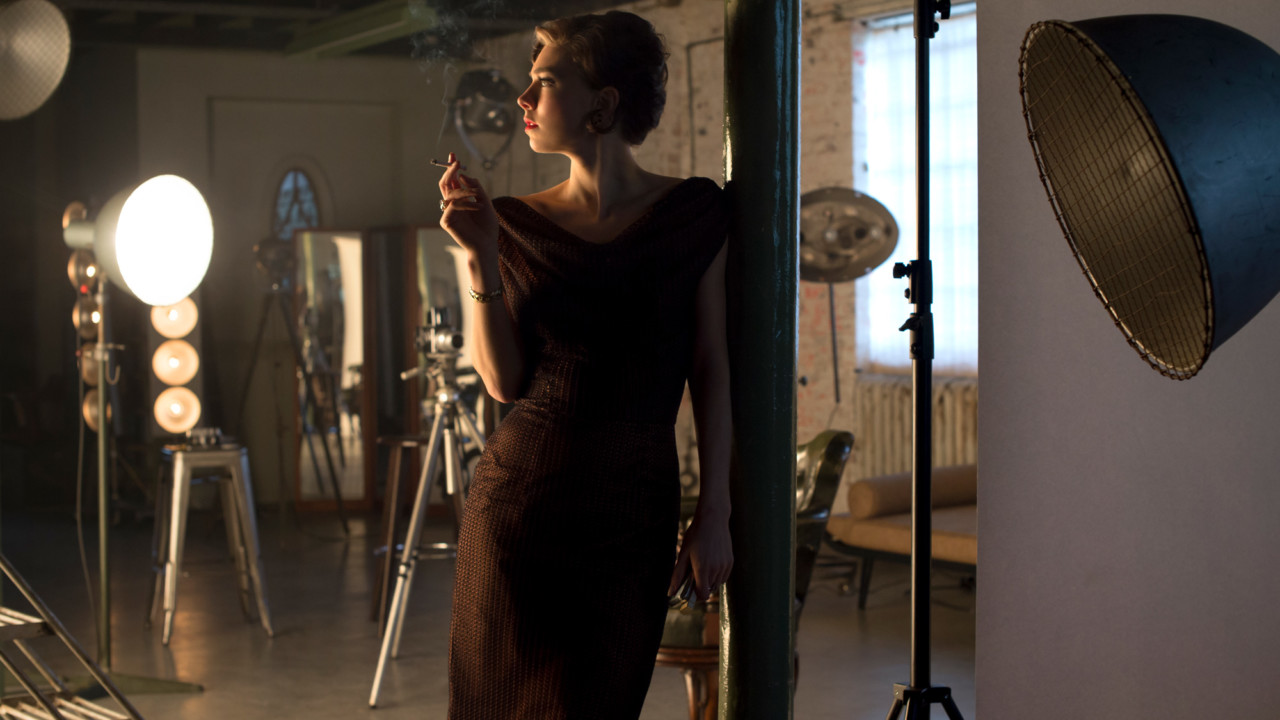 Everyone on The Crown Used These CHANEL Eye Patches

And other BTS beauty secrets from makeup artist Ivana Primorac.

The Emmy Awards are coming up on September 17, 2018, and on the voting ballot (which closes tomorrow) is one of the web’s favorite shows, The Crown. Sure, every episode of the Netflix series sends me deep into Google researching past royal spats and pulls at the heartstrings of an era I long for even though I never lived through it. But also: Princess Margaret forever. I’m obsessed with actress Vanessa Kirby (a Coveteur alum!) as the younger royal sister of the Queen. Not since Jessica Paré as Megan Draper in Mad Men has there been a retro style icon that has me making mood boards. Mood boards. In particular, I’m after the messy dark eyeliner and poreless milky skin vibe—something I assume we will see less of in season 3 as we fast-forward to a different era with different actors.

This is what drove me onto the phone with Ivana Primorac, the lead (and award-winning) makeup artist for The Crown. Primorac very generously shared the essentials for the Princess Margaret look, plus the rest of the cast on the show. If you also watch every single episode, you, too, may have wondered about Queen Elizabeth’s old-school lipsticks and foundations...and the skin-care products you might need for endless shooting in that kind of makeup. Below, find the products in the kits of The Crown makeup team.

CHANEL Le Lift Firming Anti-Wrinkle Flash Eye Revitalizer, $130
“Everyone seemed to love in the morning eye patches. We tried so many different ones, from CHANEL to more natural brands. If you walked into the trailer, everyone from Prince Phillip to the Queen Mother would have eye patches on. We would keep them in the fridge, people would reach for the coffee and then the eyes patches.”

Omorovicza Magic Moisture Mist, $95
“Because of the length of the time that you spend on set and the lights—plus the speed of the show requires very fast makeup touch-ups—we discovered there is an Omorovicza mist that can remelt the makeup back in. You almost need to reactivate the whole thing.”

Nars Velvet Eyeliner, $24
“We used lots of different eyeliners. Lots of MAC, lots and lots of Guerlain as well. And NARS, we love NARS.”

Yves Saint Laurent Rouge Pur Couture Lipstick, $38
“We had thousands of lipsticks. Even today Her Majesty only uses powder and lipstick. It’s much more old-fashioned than some young brand. The new brands have more light-reflecting properties. For their moments at home, we used more modern brands to show that they aren’t in official status when in Buckingham Palace. We used a lot of Guerlain lipsticks, which are heavy. CHANEL and Yves Saint Laurent.”

Max Factor Pan Stik Foundation, $15
“There’s so much available now, makeupwise. We mostly use brands like Revlon and Max Factor that were brands available back then.”

Guerlain ‘Les Voilettes’ Translucent Loose Powder Mattifying Veil, $62
“It smells of palm and violets, a very old-fashioned scent. It would be something they would have used.”