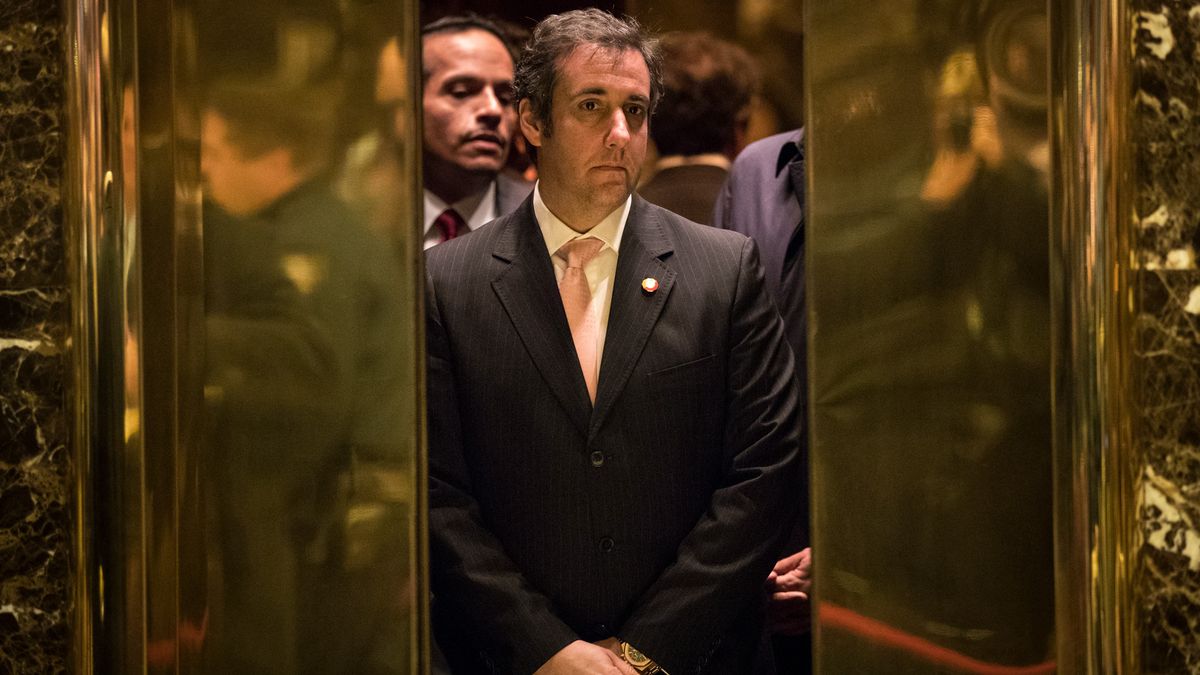 The Aftermath of the Manafort and Cohen News

In which all hell breaks loose and Trump writes an actually amusing tweet.

It’s hard for Trump news to surprise anyone at this point. After almost two years of his presidency, the news cycle continues to be depressing and infuriating, but not necessarily shocking. This week has been different, though.

On Tuesday, two mammoth bombs were dropped within minutes of each other. One was the conviction of Paul Manafort, the president’s former campaign chairman, on eight counts of fraud, after a 12-day trial brought by special counsel Robert Mueller’s Russia investigators. The next bit of news was that the president’s longtime personal attorney, Michael Cohen, pleaded guilty to eight federal crimes in a Manhattan courtroom.

Not just any federal crimes. Among other counts, Cohen’s guilty plea relates to one count of giving a false statement to a financial institution between February 2015 and April 2016, one count of willfully causing an illegal corporate contribution from June 2016 to October 2016, and one count of making an excessive campaign contribution on October 27, 2016, according to court documents.

Cohen said he made the unlawful contributions “at the direction of the candidate” and with the “purpose of influencing the election.” Those contributions are related to having Trump allies at American Media Inc.—the owners of, among other titles, National Enquirer and Us Weekly—paying Karen McDougal $150,000 for her story about her alleged romantic relationship with Trump. This is known as a “catch and kill” fee in the tabloid business: paying someone for a story, but refraining from publishing it—keeping exclusive rights. AMI refuted the claims when they broke in 2016.

The count of false disclosure relates to Cohen’s alleged application for a credit line of home equity to pay off Stormy Daniels, another alleged Trump affair. The count of making an excessive campaign contribution is associated with a reported transfer Cohen made of $130,000, also to Daniels.

As for Manafort, well… He really should have thought through those suits.