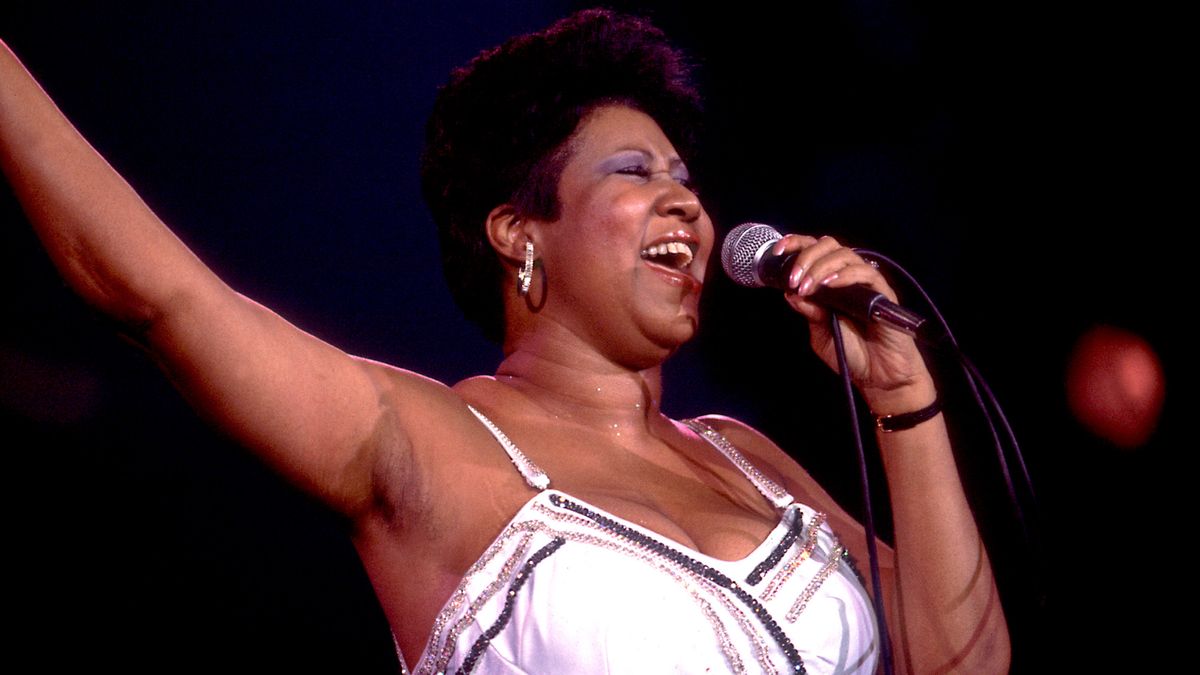 Music, Style, and Feminist Icon Aretha Franklin Has Died at 76

All hail the Queen of Soul.

Bibi Deitz
The world lost an icon this morning when Aretha Franklin died at her home in Detroit. She was 76.

We all grew up listening to Aretha Franklin, her songs pouring from speakers on hot summer nights—at barbecues, on rooftops, pulsing from the windows of passing cars. Our parents did, too. Franklin’s music has only increased in its scope over two generations, which is part of why news of her death holds so much sorrow, but it’s not the only reason. Franklin was’t just a musical luminary—she was a legend.

Franklin was the first woman inducted into the Rock & Roll Hall of Fame. She sang “Precious Lord” at Dr. Martin Luther King Jr.’s memorial in 1968, and sang it again at the dedication of his memorial in 2011. Franklin’s father, C.L. Franklin, walked with King in a freedom march in Detroit two months before the 1963 March on Washington. “Respect” became a feminist and civil rights anthem for the ages.

Photo: Courtesy of Facebook
Back in 1977, Franklin sang “God Bless America” at Jimmy Carter’s inauguration. She sang “I Dreamed a Dream” at Bill Clinton’s inauguration in 1999, and “My Country ’Tis of Thee” at Barack Obama’s inauguration ten years later. George W. Bush gave her the Presidential Medal of Freedom. In 2010, Rolling Stone called her the greatest singer of all time. “Respect” turned stale gender-role double standards on their heads and became a feminist anthem. Oh, and she has 18 Grammys.

Though she planned to cut back on touring earlier this year, she reportedly had an album with Stevie Wonder, Lionel Richie, and Elton John in the works. There’s no word yet whether they laid down any tracks, but Wonder visited her on Tuesday in hospice. “Lionel’s working on his piece, Stevie’s working on his piece; they’re both originals,” Franklin told Billboard in June.

Earlier this week, Beyoncé and Jay-Z dedicated their show in Detroit to Franklin. “We love you and thank you,” said Queen Bey. That night, Bill Clinton tweeted, “Hillary and I are thinking about Aretha Franklin tonight & listening to her music that has been such an important part of our lives the last 50 years,” adding they hope we’ll all “lift her up by listening and sharing her songs that have meant the most” to us. We join with millions around the world listening to Franklin’s music on repeat and honoring her amazing legacy.