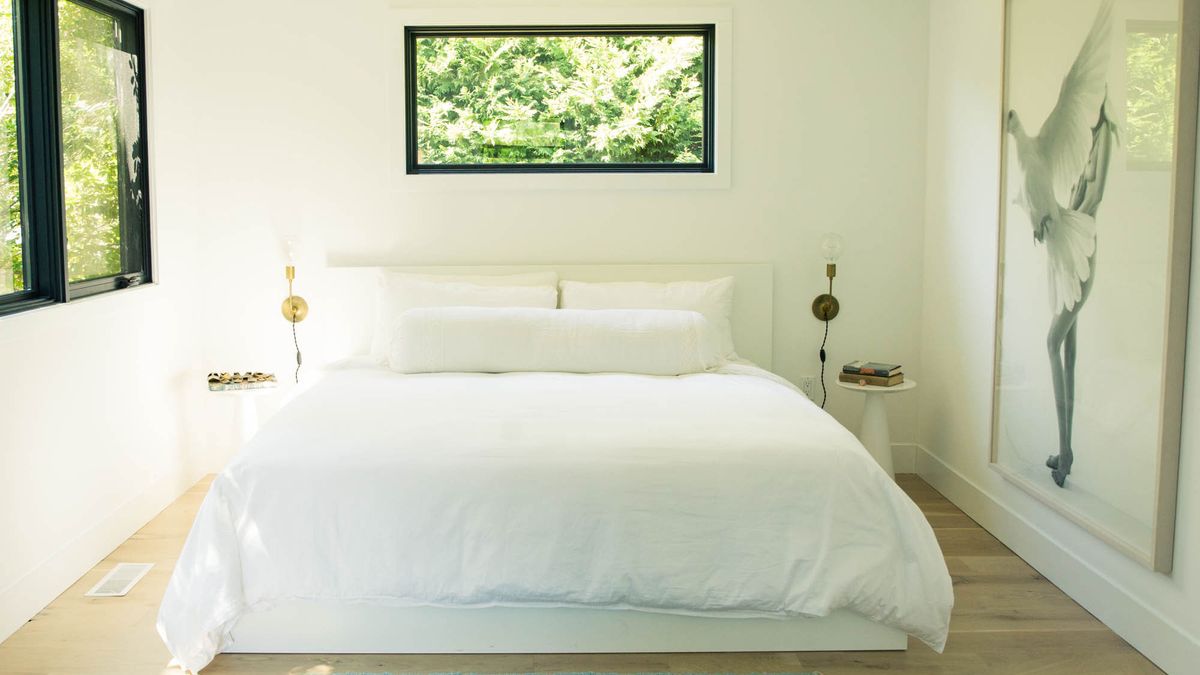 Is the Morning-After Pill Safe?

2017 was quite the year, and if we learned one thing from it it's that we need to be educated and fully prepared for whatever comes our way. One thing in particular that has been slightly mystifying to us over the years is the morning-after pill, or, as most know it, Plan B. We reached out to Planned Parenthood’s chief medical officer, Dr. Raegan McDonald-Mosley, to get the answers to some of our burning questions, such as: Is the morning-after pill any good for us, how many times can you safely take it, and is it the only option?

What exactly is the morning-after pill?

“Emergency contraceptive, also called the morning-after pill or EC, has been around for more than 40 years—it’s a safe, effective way to prevent pregnancy. There are two kinds of morning-after pills: one with ulipristal acetate that’s sold under the brand name Ella. It’s the most effective type, you can take it up to 120 hours (five days) after unprotected sex, and it works just as well on the fifth day as it does on the first. However, if you’ve used the birth control pill, patch, or ring within the last five days, Ella might not work as well as other morning-after pills.

How do they work?

Are there any side effects?

“Side effects vary by person and type of emergency contraception, but the most common side effects can be having a heavier or lighter period, and nausea or vomiting. Abdominal pain, breast tenderness, dizziness, fatigue, headaches, and irregular bleeding can also occur, but these are less common.”

How many times can you safely take the morning-after pill?

“It’s safe to take the morning-after pill as many times as you need to, but there are much more effective, affordable, and convenient ways to prevent unintended pregnancy in the long term. It’s not recommended that you use the morning-after pill as your regular, go-to method of birth control, since it’s not as effective at preventing pregnancy as other forms of birth control like the IUD, implant, shot, pill, patch, or ring, [and] is more expensive.”

Where can you get the morning-after pill?

“In the U.S., you can buy levonorgestrel morning-after pills over the counter without a prescription at drugstores and pharmacies, no matter your age or gender. Sometimes the morning-after pill is locked up or kept behind the counter, so you may have to ask the pharmacist or a store clerk, but you don’t have to have a prescription or show ID. Plan B One-Step usually costs around $40-$50—Next Choice One Dose and Take Action, usually $35-$45.

“To get Ella, you need a prescription. Depending on the state you live in, you may be able to get a prescription directly from your pharmacist. It usually costs about $50 or more.

Is the morning-after pill my only option?

“A lot of people don’t realize that there is a non-pill method of preventing pregnancy after unprotected sex: getting the copper IUD within five days. As emergency contraception, the IUD primarily prevents fertilization by causing a chemical change that damages sperm and egg before they can meet—it’s actually the most effective type of emergency contraception. Once it’s in place, you get great emergency contraception and long-lasting birth control for as long as you want, up to 12 years.”

Anything else we should know?

“Something to know is that you[r] weight affects which method of EC is best for you. The copper IUD, and if you’re taking a pill, Ella is the brand that works best, no matter what you weigh. If you have a body mass index (BMI) high[er] than 35, Ella is less effective but still worth it if you can’t get an IUD. If [neither of those are] options, then it’s safe to take a levonorgestrel pill, but if you have a BMI that’s higher than 25, it’s less effective, and if you have a BMI that’s higher than 30, it may not work at all.

“You shouldn’t use two different kinds of morning-after pills at the same time—they may counteract each other and not work at all. You also shouldn’t take more than one dose of either type—it won’t give you extra protection from pregnancy and can make you feel sick.”

A Few Things I Wish Someone Told Me Before I Got Pregnant
Is The Pill Actually Healthy?
One-on-One With Planned Parenthood's Cecile Richards