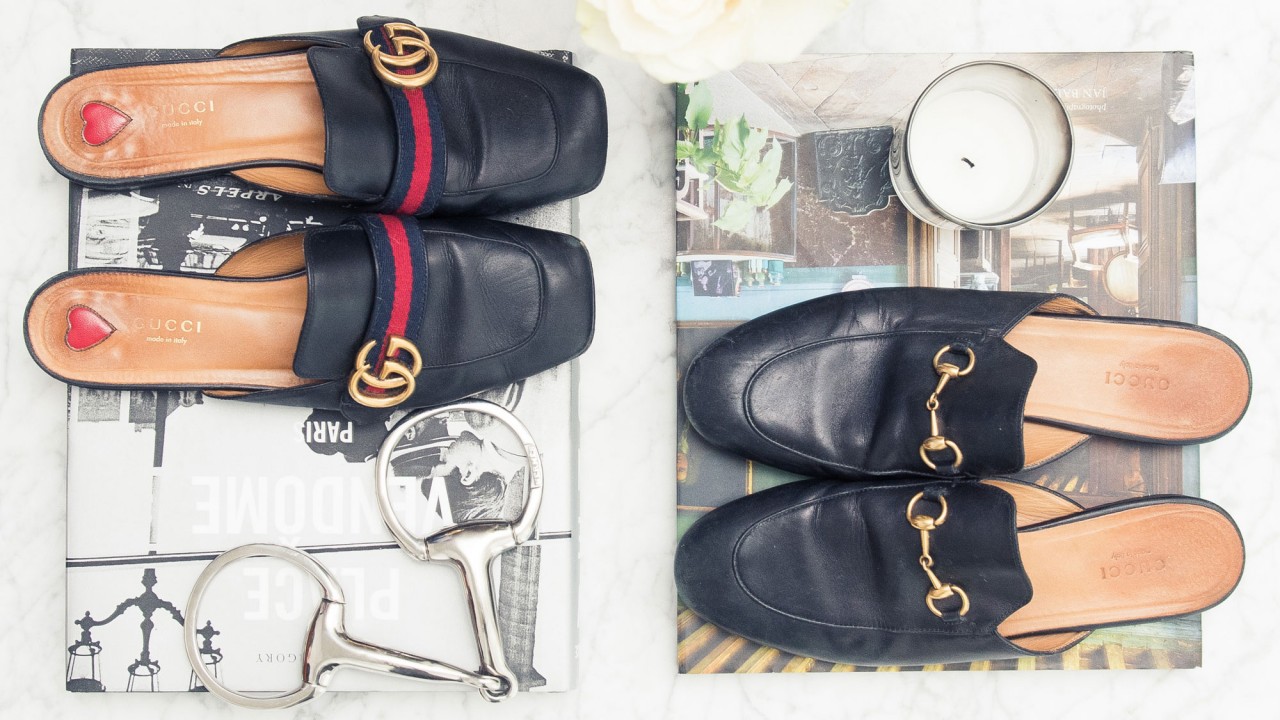 An underrated shoe that’s great for when you don’t want to wear sandals.

I don’t think loafers get enough credit. They’re just never the go-to shoe, when they should be. When people go out, they think of heels. When they want to chill, they go for a pair of sneakers. Boots are for everything in between, and sandals come out with the sun. So where does that leave loafers? When I asked a couple of people, they all had a similar response. To them, loafers were something they thought of when they pictured business students, guys on Wall Street, or their cute grandfather who talks too much about WWII and never leaves the house without a newsboy hat. You know the one, and you’ve probably never thought, “Hey, I’d love to wear his shoes.”

Up until recently, even with the insane popularity of the fuzzy Gucci loafer, I felt the same. That is, until I came across this photo of Chloë Sevigny:

Aaaahhh. Sevigny, of course, looks cool—it’s her own brand, after all—but what strikes me is how I think the loafers really make this outfit. If she had worn any other kind of shoe, it would have felt expected, but the loafers add a certain something. They make her look like she just left a board meeting where she fired her own boss. It’s badass business casual, three words I have never really considered using together.

Well, maybe that’s just Sevigny, I thought, because she does after all make every outfit look like nothing else you’ve ever seen. But then while scrolling through Instagram, I’ve realized loafers have long been a part of Alexa Chung’s signature look. We’ve only ever spoken once, and for five minutes, but if we met again I’d ask her to borrow these loafers:

Since we are best friends in my (delusional) mind, I think this would go over just fine.

Chung has also posted outfit inspiration photos featuring loafers, which leads me to believe we should all watch Badlands and wear white hot pants, t-shirts, and gym socks with loafers every day this summer.

Clearly, she is onto something, because when I researched more vintage loafer inspiration, I came across this photo of Audrey Hepburn in Funny Face. And look how happy she looks! I, too, want to look this happy, and I’m convinced wearing this outfit will do just that. And if that doesn’t happen, at least I will look somewhat like Hepburn, and that’s really enough for me.

The moral of the story here is that loafers are an unsung shoe hero. They’re comfortable, clearly look great no matter what your personal style, and would pair well with your shortest hot pants, your boyfriend’s button-down, or a pair of black trousers. I’m currently restraining myself from purchasing all 25 of the below, so please go ahead and buy them so I can’t.