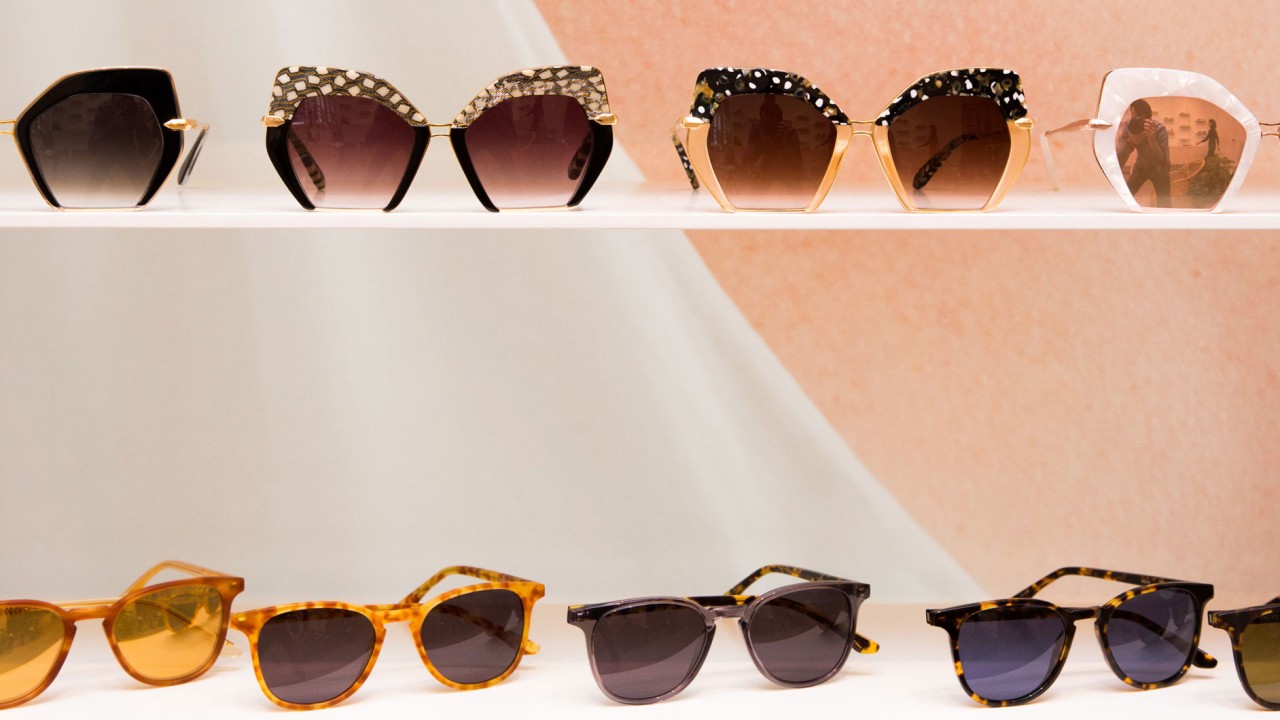 Here’s how to find the perfect pair for you.

New Orleans is a magical city stuck in time where insanely happy people roam the streets with drinks in hand and beignet powdered sugar down their shirt. If that doesn’t sound like pure bliss, I’m not entirely sure what does. NOLA is also known for its’ Jazz feasts, shrimp po-boys, open container laws and being home to goddess and earth angel Solange. But since 2013 the southern city has also became the homebase for celebrity favorite sunglass brand KREWE. The brand was a CFDA/Vogue Fashion Fund finalist and also started by former photographer and New Orleans Native, Stirling Barrett.

When I visited the brand’s studio space down in New Orleans it become impossible for me to separate the frame design from the city that inspired it. The city isn’t known for fashion but they’re known for KREWE. Barrett says he was drawn to the idea of “doing something from somewhere unexpected.” Every pair of sunglasses KREWE makes looks brings to mind the multicultural and faceted architecture of the city which ranges from French Colonial to Spanish Baroque. They also look like little paintings you can wear on your face with custom made acetate and intricate patterns you can’t find elsewhere. Once you buy your first pair it’s easy to see why celebrities wear them everywhere. Beyoncé wears hers in elevators. Gigi likes to pair hers with Kendall Jenner. They also look great with a Selena Gomez blowout.

Now that the sun is coming (by typing out this sentence I’m hoping that will make it true) it’s time to look overy our sunglass collection and add a couple new pairs. Here are Stirling’s 6 essential tips for buying your next pair based on face shape, style and whether or not you’re frequently hungover. 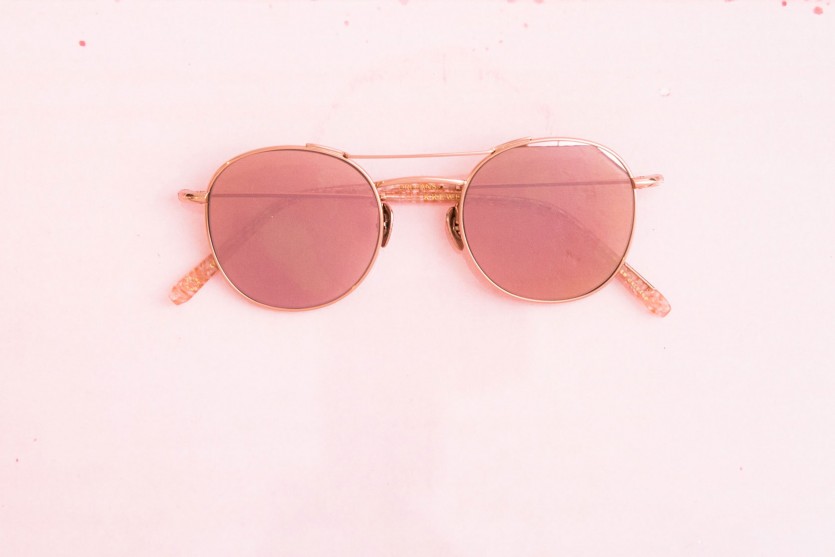 Sunglasses are a tough accessory in that there really is no one size fits all. Different face shapes look better with different frames, it’s just a fact. But if there was a one size fits all pair of sunglasses it would look just like the Orleans, “Super basic but still a detailed round shape. It’s almost a little bit of a squared off round which fits a ton of different face shapes.” 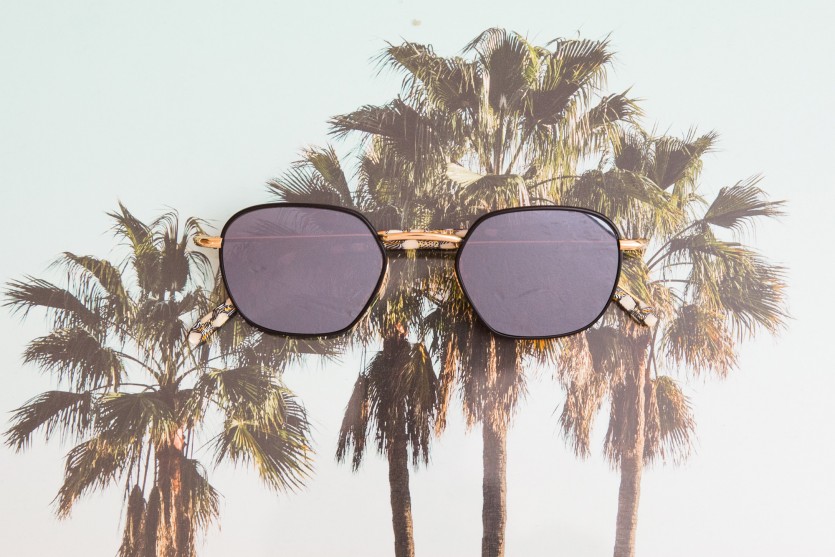 As the days go on sunglasses are getting smaller and smaller annnnd smaller. Seriously it’s gotten to the point where some of them seem too small to possibly sit on a nose bridge but Bella Hadid proves us (and the laws of physics) wrong every time. If you’re not entirely sure how you feel about the super tiny sunglasses look but still want that matrix-esque feel opt for an angular wired frame like the Ward. They still make you look like you know the secrets of the future, time and space all while giving the impression that you could play in a NOLA jazz band, “Wards is what you call the neighborhoods in New Orleans. These sunlasses give you edge but it’s still a really wearable frame.” 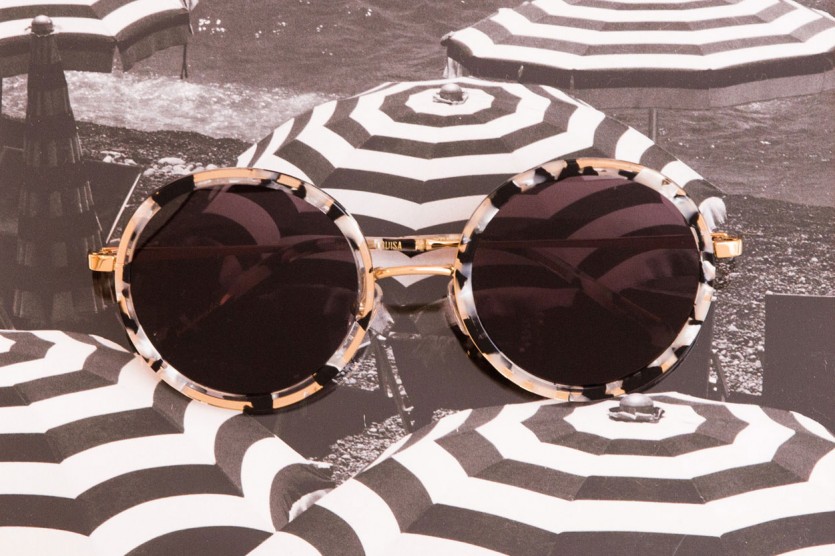 Big sunglasses are the real MVPS of life because they can really help shield you from anything. Stirling thinks they’re “a little harder to wear because you have the have the right face shape for it.” Typically round oversized frames look good on longer faces. But they also look good if you’ve just had a rough night and need to hide from the world—and your hangover. And so if you live in a place in New Orleans, “It’s just a really great everyday staple.”

If You Want Some Color Look for Unique Patterns and Acetate 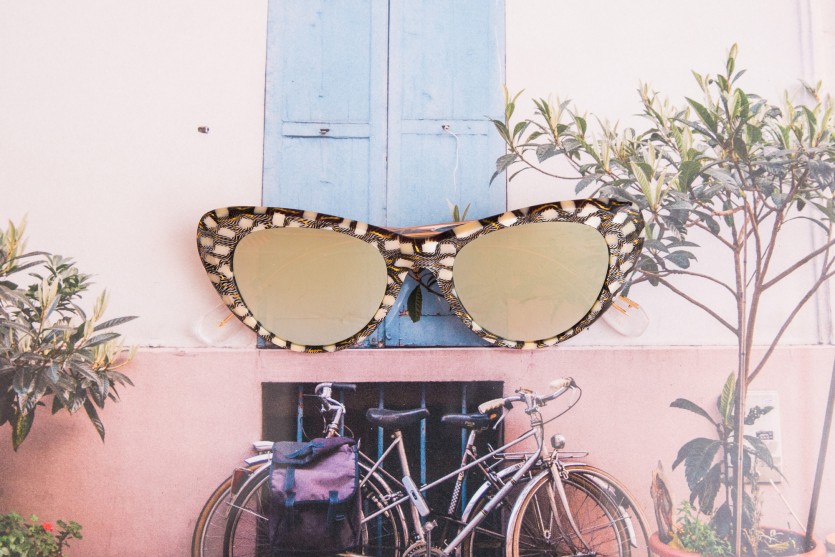 Krewe is pretty well known for the materials they use. Their Stella acetate is actually custom and designed in-house, “We’re the only supplier in the world that can make it and we do it with a partner of ours called Mazzuchelli out of Italy.” It’s easy to gravitate towards a plain pair of white, black or brown shades but if you really want to stand out go for a one-of-a kind pattern instead.

If You Love the ’90s—and Gigi Hadid—Consider Rectangular Lenses 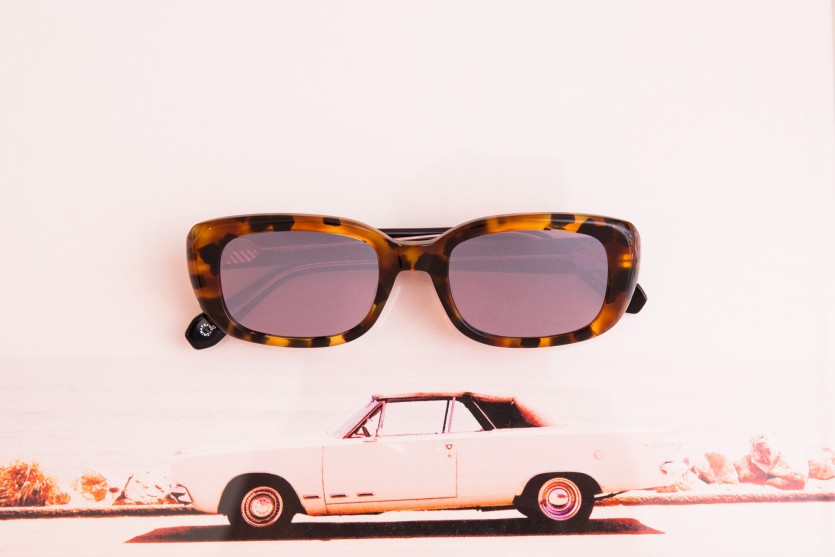 You’ve probably seen a photo of Gigi Hadid wearing these exact pair of rectangular frames but the style has also been all over the street style scene as of late. They’re reminiscent of the ’90s without feeling overly vintage, “It’s a cool frame, very of-the-moment but it will still last and be around for a little bit.” 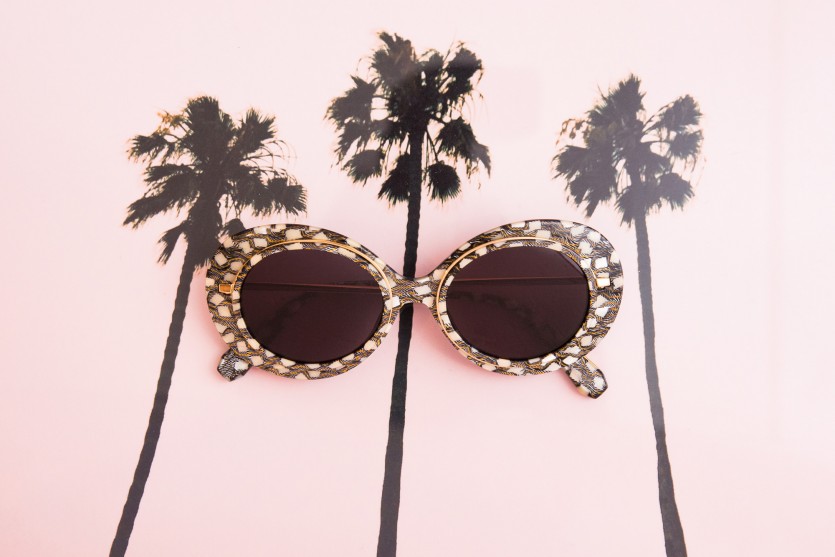 If you love the cat eye (guilty) and already own multiple pairs of the Le Specs x Adam Selman Last Lolita Frames (doubly guilty!) Stirling suggests doing a late ’70s cat eye instead like Krewe’s Iris. The frame is just as universally flattering as a cat eye but the rounded shape makes it a bit more versatile and less like everything else you’ve seen recently. “It’s a little bit more refined. If you were to talk to Adam he’d say he’s designing the perfect cat eye for a selfie. This is a really good cat eye for everyday wearing.”