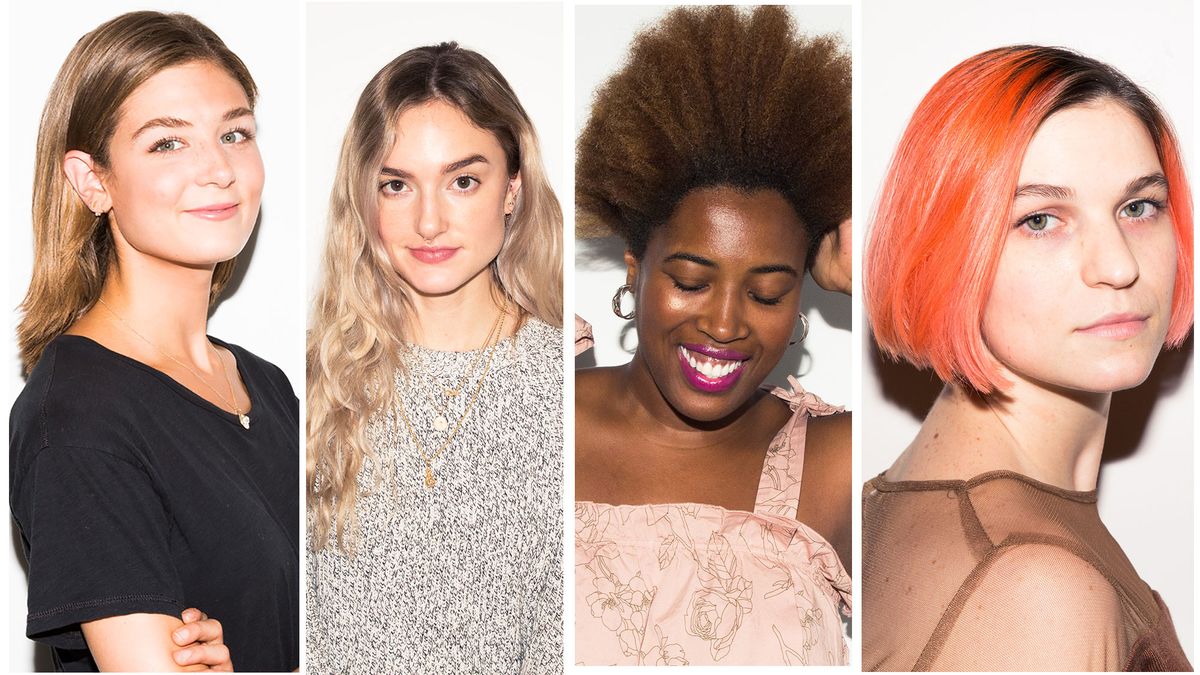 Did 23andMe change the way we see ourselves?

With the bulk of 2018 still ahead of us, and dreams of improving everything from our career to our hair still in place, it’s hard not to notice the barrage of articles floating around the internet that claim the key to success is all about being true to yourself. Sounds simple, sure, but what happens when you don’t necessarily know everything about yourself, like where you and your relatives come from? Is that what determines the type of person you become, or does the lack of knowledge (from, say, an adoption, or generations of forgotten ancestors) help redefine what traits make up your identity? It’s a complicated road, but thanks to companies like 23andMe, it’s easier than ever to discover what makes you you—on a biological level, at least.

In the spirit of becoming our best selves—a never-ending process, to be sure—three Coveteur editors and myself decided to take the 23andMe genetic test. Fair warning, it involves a *lot* of spitting and is best done away from your desk for the sake of your co-workers. But afterwards, it was as easy as dropping the package in the mailbox and forgetting about it. Until, of course, you receive an 8:00 AM email approximately four weeks later and frantically jump out of bed to learn your heretofore unknown ancestry and predisposition to developing late-onset Alzheimer’s, among other things. While we may not have all had the same frantic reaction to our results (guilty), it’s been an enlightening experience all the same, with many of us uncovering familial roots in places we never expected. Here’s what we had to say about our roads to self-discovery.

The only image that I have of my birth parents is a profile shot on the day I was adopted and passed onto my adoptive family. From what I'm able to see, I have my birth father’s rosy, plump cheeks yet the curly head of hair from my birth mother. Other than these photos, the only knowledge that I have about my birth parents, specifically regarding their ethnic background, is that I am a mix of African-American, Irish, German, Cherokee-Indian, Japanese and Hispanic. In other words, I had always been told that I was, well, a lot more mixed than what my 23andMe results actually showed. From what I’ve heard from others who have taken the test, their results showed much more complicated and diverse insights than they expected. It came as a surprise that I was mostly just a mix of European and African, however, I am excited to be one step closer to understanding my background. This is information that I would not have access to if it weren't for these types of genetic testing.

My ancestry has always been pretty clear, for the most part—my mom is first-generation Italian, and my dad is Irish and…something else. But since my mom never knew her grandparents, and since I’ve never known mine either, I wanted to fill in some of the gaps of my family history. It wasn’t surprising that I’m mostly European—but what was interesting was seeing just how much Italian and southern European is in my genetics. And what came as a complete surprise to me was the fact that I’m 4.5 percent Middle Eastern, but it makes sense considering the geography. What’s also great about 23andMe is their full genetic assessment, which is able to predict whether you have lighter skin, darker hair, lighter eyes, etc. Now all I want to do is interview as many of my relatives as possible to find out all I can about our roots!

Since my mom is adopted and knows next to nothing about her birth parents, my ancestry has always been somewhat of a mystery. However, on my dad’s side we have documentation of relatives coming to America in the early 1700s (possibly earlier, on the Mayflower maybe), so I knew that I was firmly European. What I didn’t realize was that I’m a full 100 percent European. Not the most revolutionary reveal, in my opinion, but I was stunned to see that I have both Iberian and some Ashkenazi Jewish heritage. Both are complete surprises to me, but after I told some of my Jewish friends about my results, they all gave me huge hugs and said some things along the lines of “Welcome to the tribe!” It’s an awesome feeling, even if it is just .4 percent. I even found out my results on the first day of Chanukah—how cool! Also, pretty stoked to see how French I am—it makes justifying a plane ticket to Paris that much easier. In fact, I think a full European tour is in order. After visiting Ireland with my mom last summer, I can think of no better way to get in touch with my roots.

I’m black, and my grandparents on both sides have roots in the South, so I’ve always known that my ancestry more than likely traced back to West Africa, and it was reasonable to assume that I had some European ancestry, too. Given the prevalence of slave owners raping and exploiting their slaves, that’s probably where the European DNA was introduced—at least most of it. As such, my results were, for the most part, just what I expected: roughy 76 percent West African and 22 percent European. (There’s no breakdown detailing which West African countries my ancestors are from, which is disappointing.) What did stand out was the 1 percent Native American. As is the case with the African countries my roots lie in, I’m curious to know more about that ancestry.