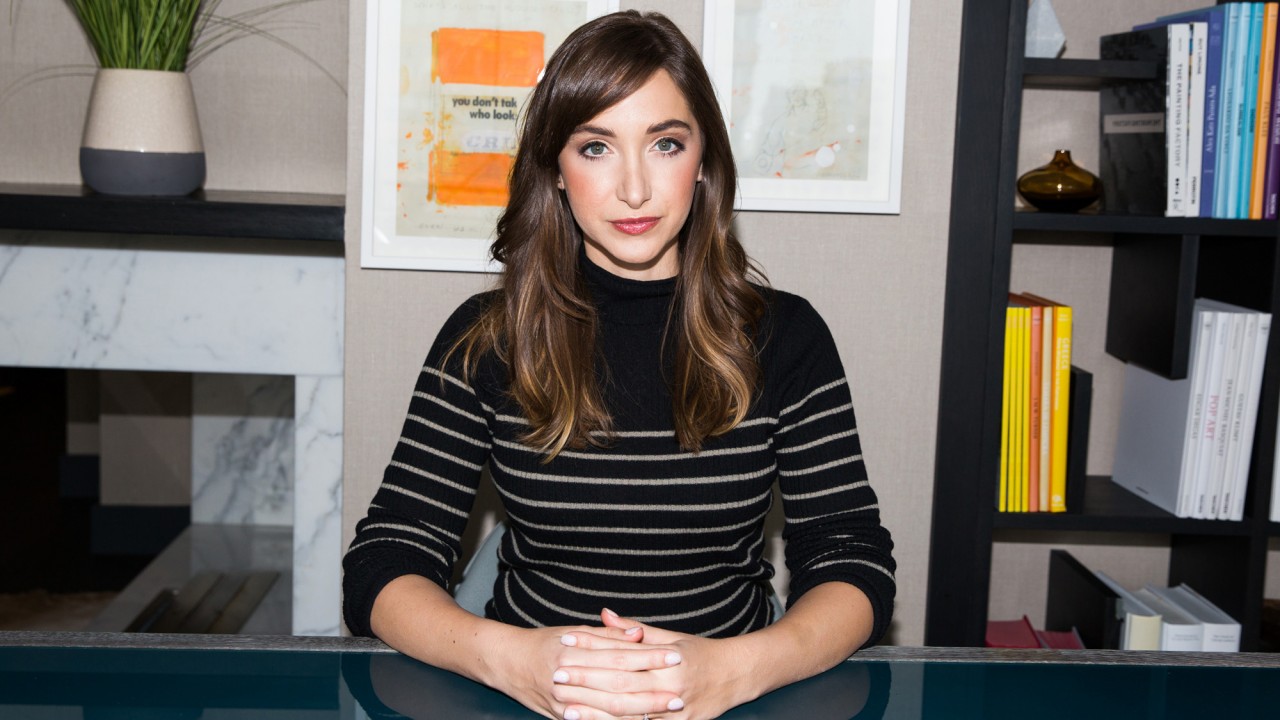 We’re Calling It Now: This Comedian Is the Next Tina Fey

Jamie Lee of HBO’s Crashing does it all, and does it well.

I was told Jamie Lee had packed a handful of dress options for our photo shoot at the SIXTY SoHo Hotel. But as our photographer snapped away, the comedian—slash writer, slash actress—was wearing a striped sweater, jeans, and very practical snow boots. “I just thought, why not be comfortable?” she later explained. “It’s cold out! And I feel like my whole personality can be boiled down to a Vince turtleneck. I’m a real Vince turtleneck of a human being.”

That may be an abstract description, but Lee definitely knows and stays true to who she is—likely because she’s spent forever trying to convince herself otherwise. After working behind the camera as a writer, gaining traction as a stand-up comedian, and even releasing a successful (and hilarious) book, “Weddiculous: An Unfiltered Guide to Being a Bride,” the funny lady is now showing off her acting ability on HBO’s Crashing, a show she writes for as well. She plays Ali, a character who, Jamie says, is pretty similar to her real life. Still, this is just the beginning of the multi-threat’s on-screen career. Read all about how she got her start, where she plans to go from here, and why she thinks it’s a great time to be a woman in comedy. 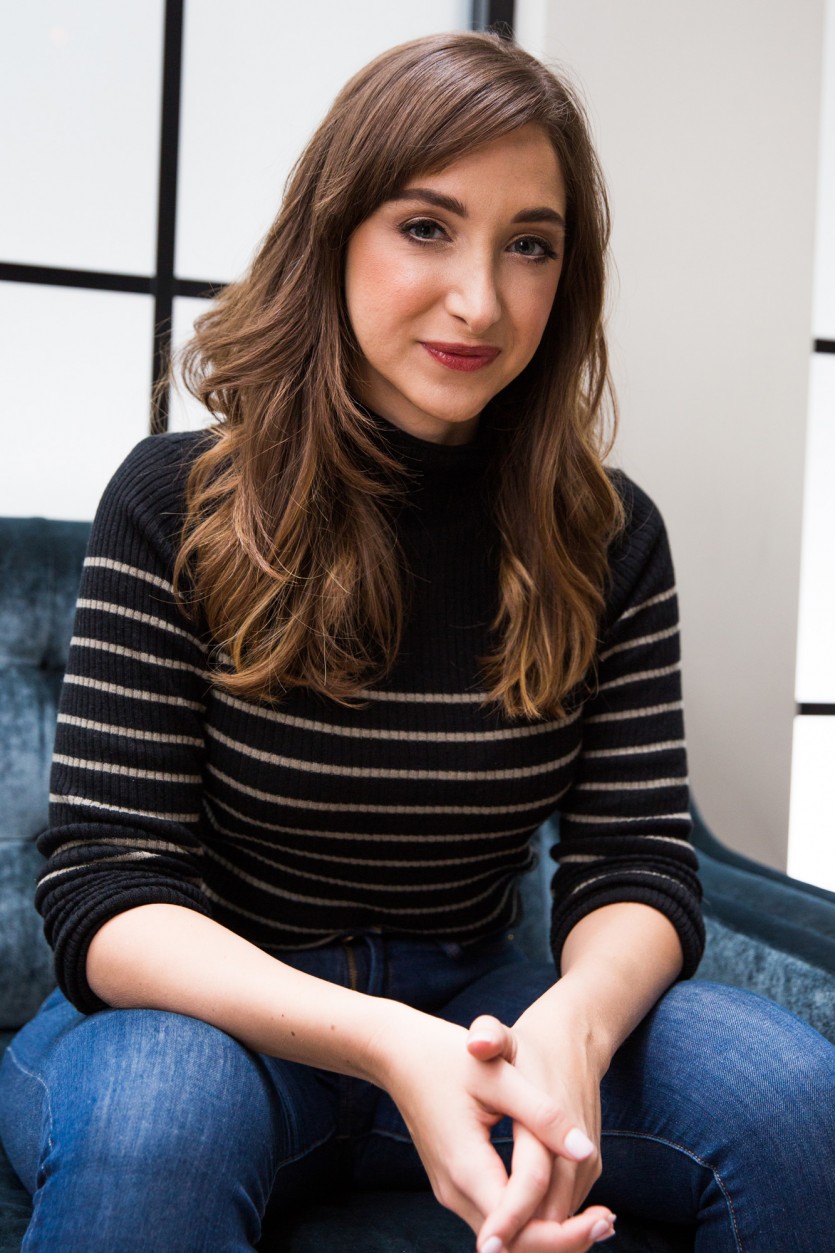 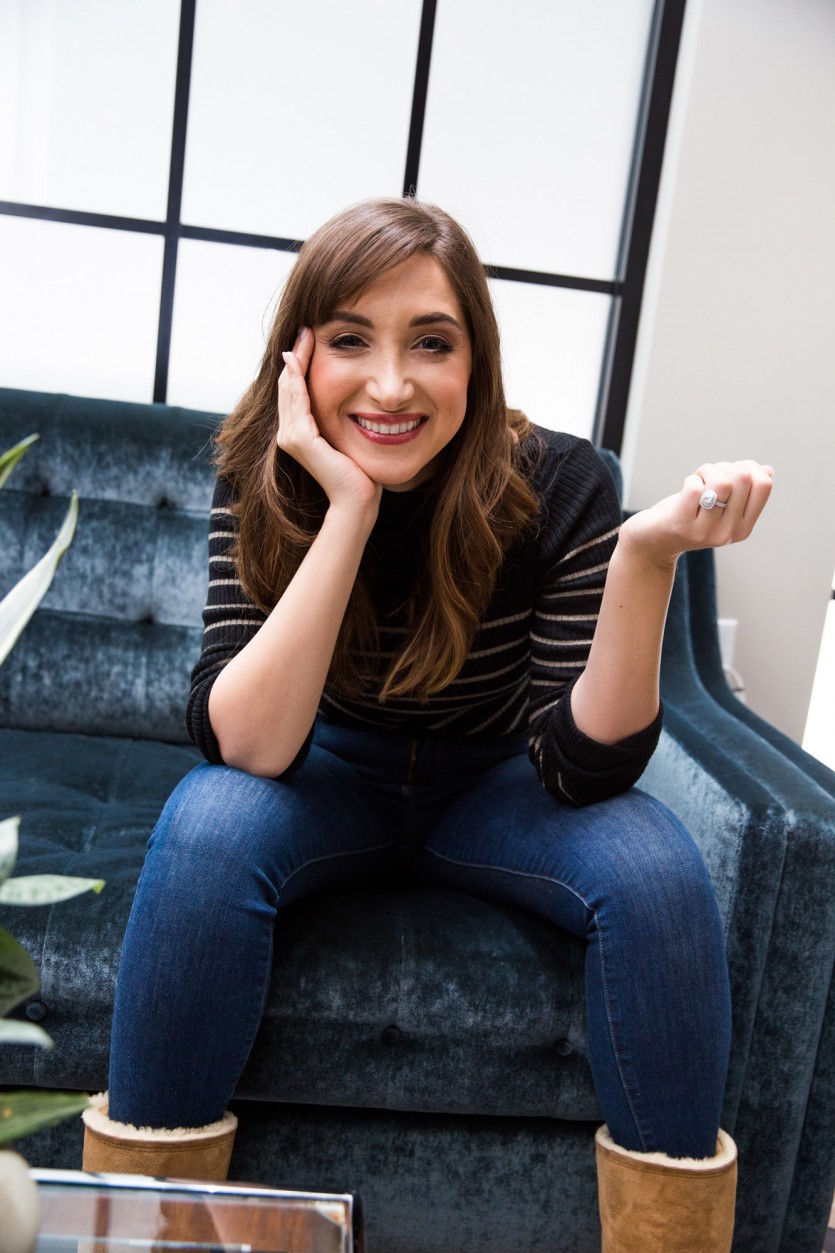 “I didn’t fantasize too much about what I wanted to be, but I knew it was going to be something in either visual art or writing, because those were the only two things I was good at. I really liked animation and claymation. I had a dream of making a TV show that was a teen drama, but with clay. It never came to fruition, but I still think it would be really good. I still stand behind it.”

What made you think about doing stand-up?

“Stand-up ended up being the answer to all of my problems. I knew I liked acting, I knew I liked performing, and I also knew I really liked writing. But I didn’t have anyone tell me, ‘Oh, I think you’d really enjoy stand-up.’ My very first job out of college was working in comedy, behind the scenes, so I was adjacent to the thing I wanted to be doing, but I [didn’t] put it together sooner. It was only after I graduated and was actually hit in the face with working in stand-up that it became clear; I just wanted to be doing it.” 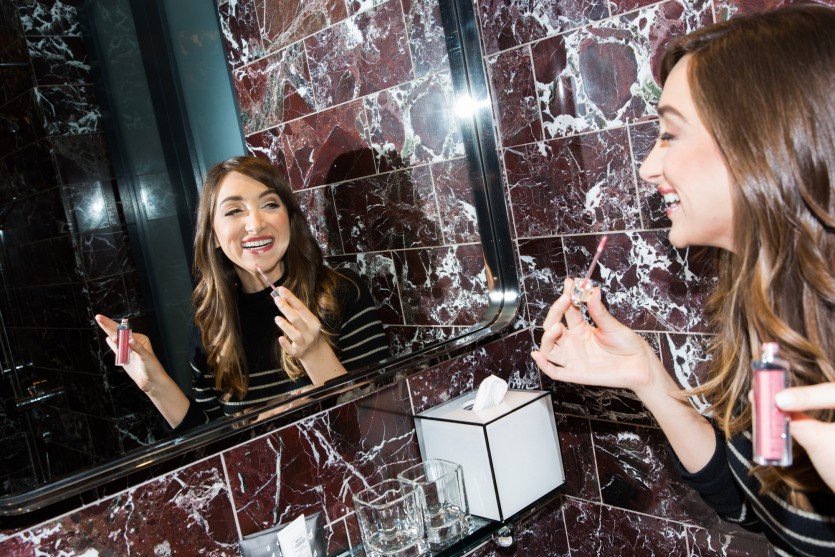 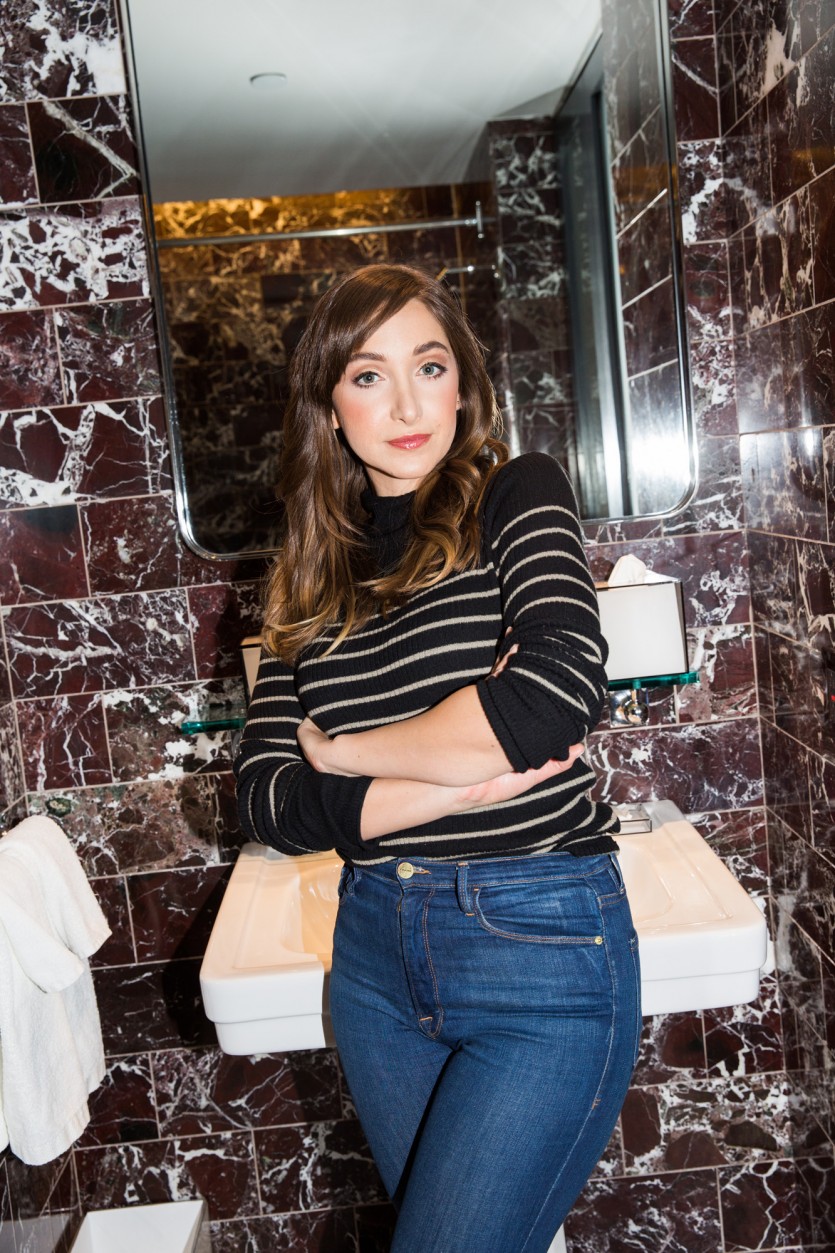 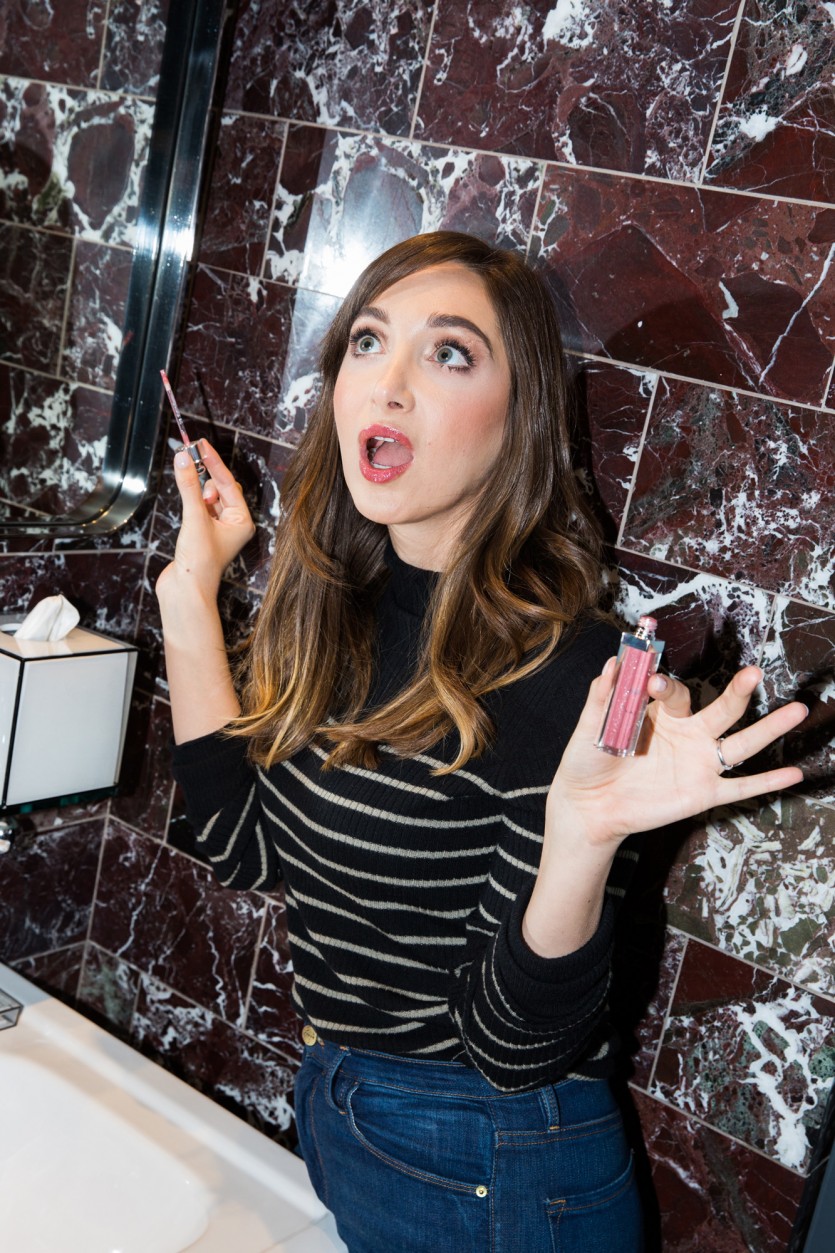 You’ve worked behind the scenes as a TV writer, but was your goal always to be in front of the camera?

“Yes, but I thought it was deeply uncool to want to admit that. It took me until pretty recently to get to a place where I started saying out loud, ‘I want to be on camera. I want to act.’ I just thought, ‘Oh my god. How much of a narcissist are you?!’ But then I realized that being in the arts, there is narcissism no matter what you’re doing. And it’s not really narcissism, it’s just that you look to yourself for your career. Once you get over that hump of feeling ashamed to say what you want, things become a lot easier, and then they actually happen.”

Did you help write your own role?

“I wrote on the first and second season [of Crashing], but this character took on a bunch of different shapes; I feel like it’s an amalgamation of several different female voices. At the end of the day, she’s very strong-willed and determined, and she’s all about the hustle. That is how I was. I was nearly psychotic about getting good at stand-up. When I was starting out, it’s all I did—I missed family dinners because of it; I left my aunt’s Passover early because I was like, ‘I have a spot. I have to get there.’ It was truly like I was living a double life. I had a day job, and then we’d go and do a bunch of spots at night. So it’s kind of fun to capture that.” 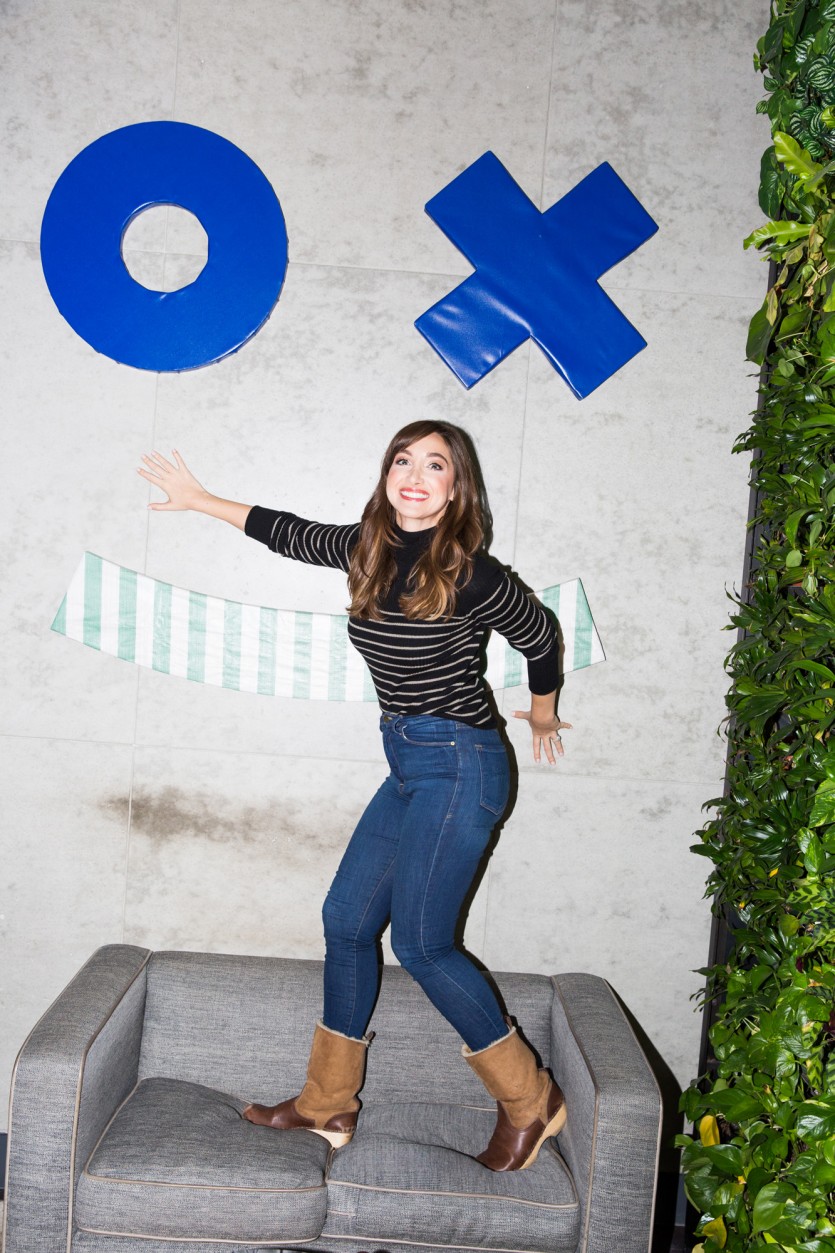 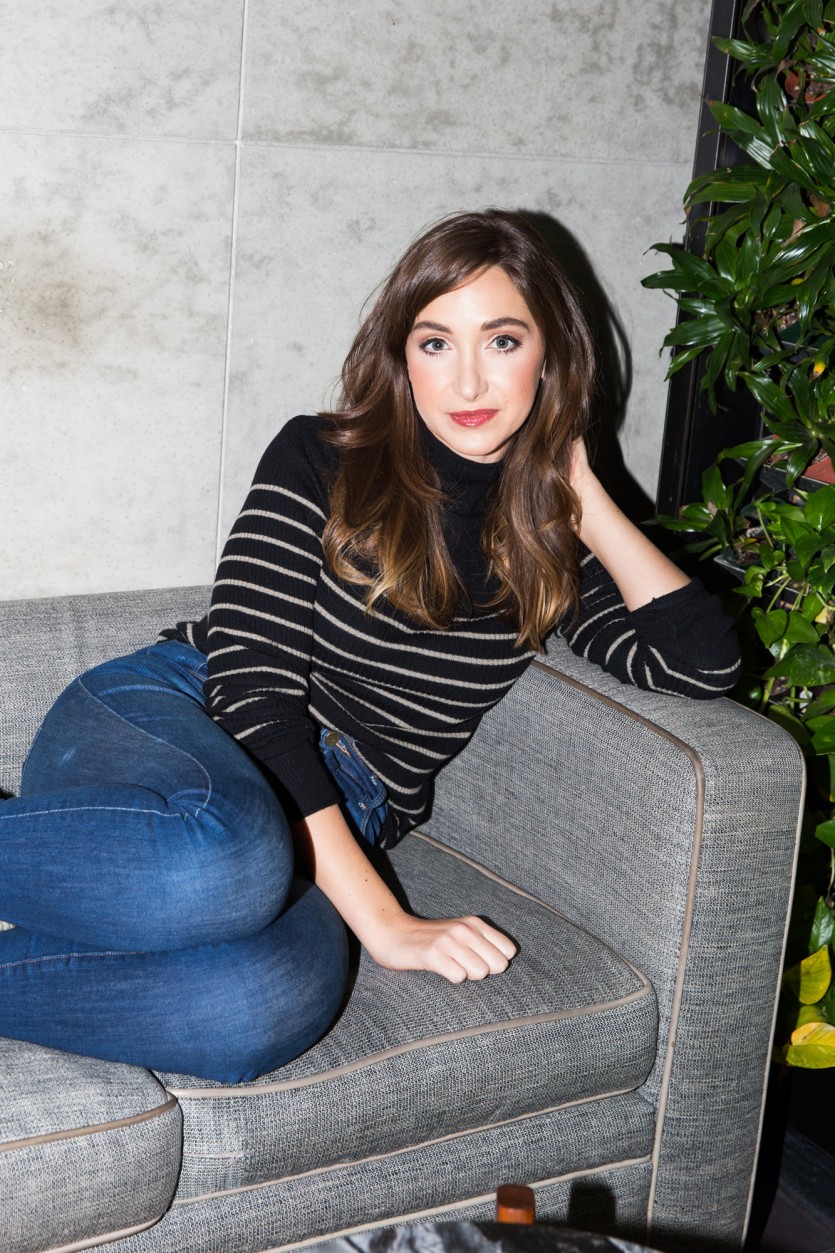 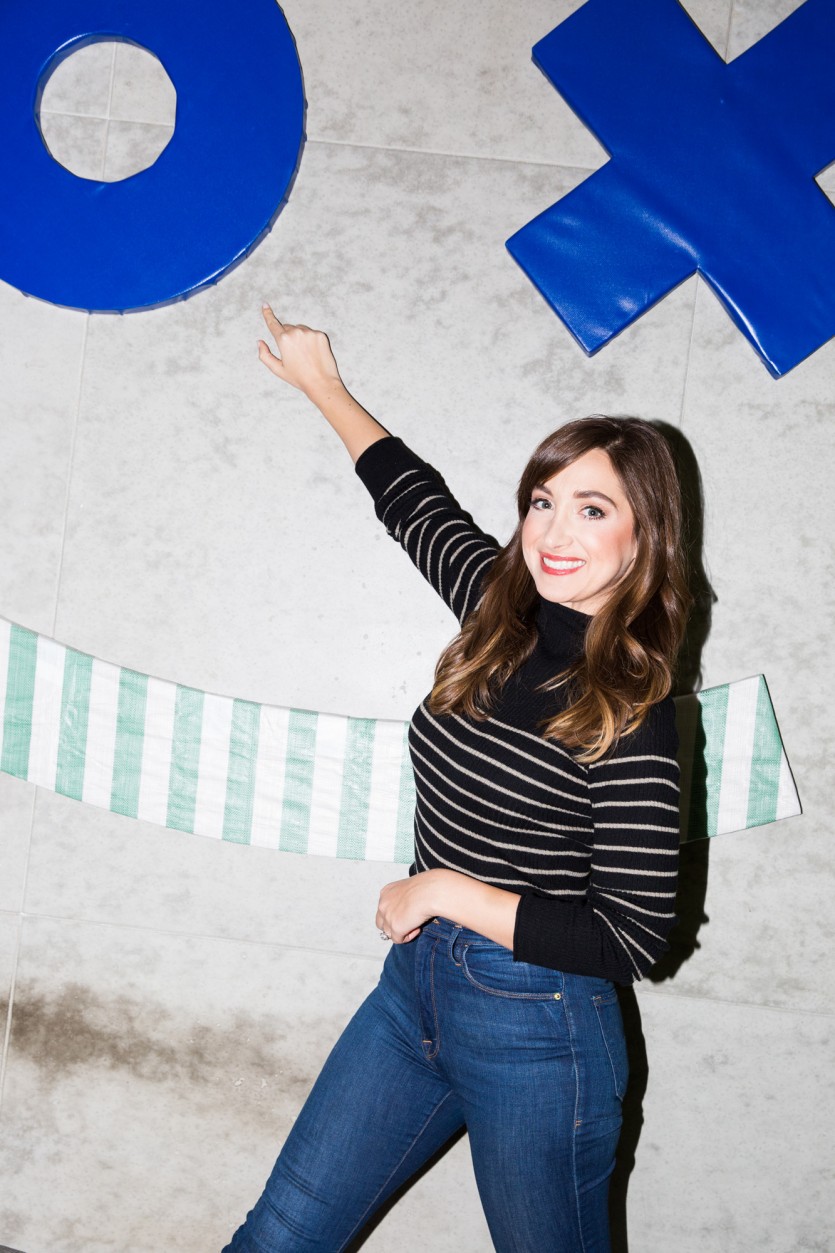 And you wrote a book! Do you feel like you constantly have to be doing...all of the things?

“Yeah. I think I’ve kind of wanted to [do] all the things. Ultimately, I want to write a show that I’m in, and write a movie that I’m in, and that is kind of my path. Kinda like the Mindy Kaling, Lena Dunham, Tina Fey... If I was just doing one thing, I don’t think I would feel complete.”

It seems like more and more, that’s the way things are going:

“It really suits my personality type because I don’t know how to relax. I think I’m better about having just pure anxiety. Now I feel less anxious, because I started meditating. It calmed my anxiety, and what I realized was left behind was just very intense ambition. I was worried that maybe my anxiety was my ambition, but it’s not; they’re separate.” 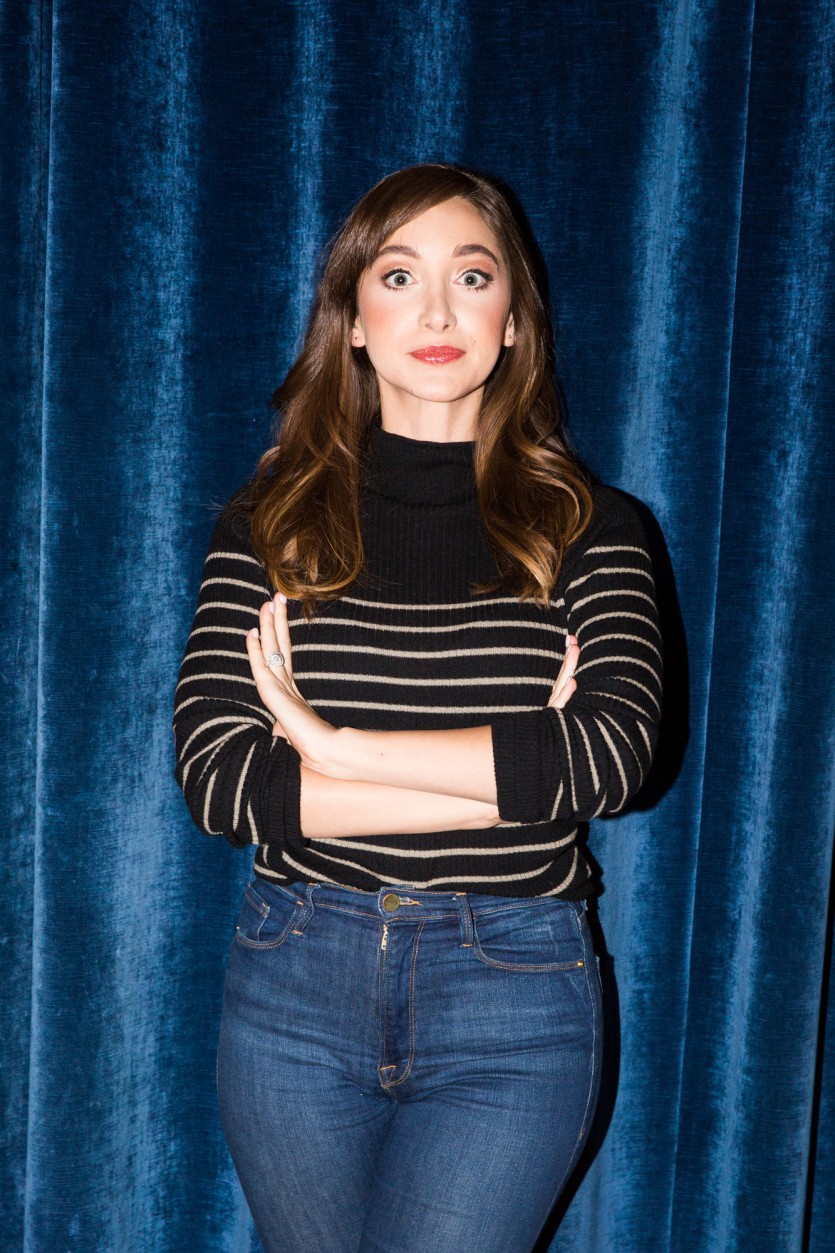 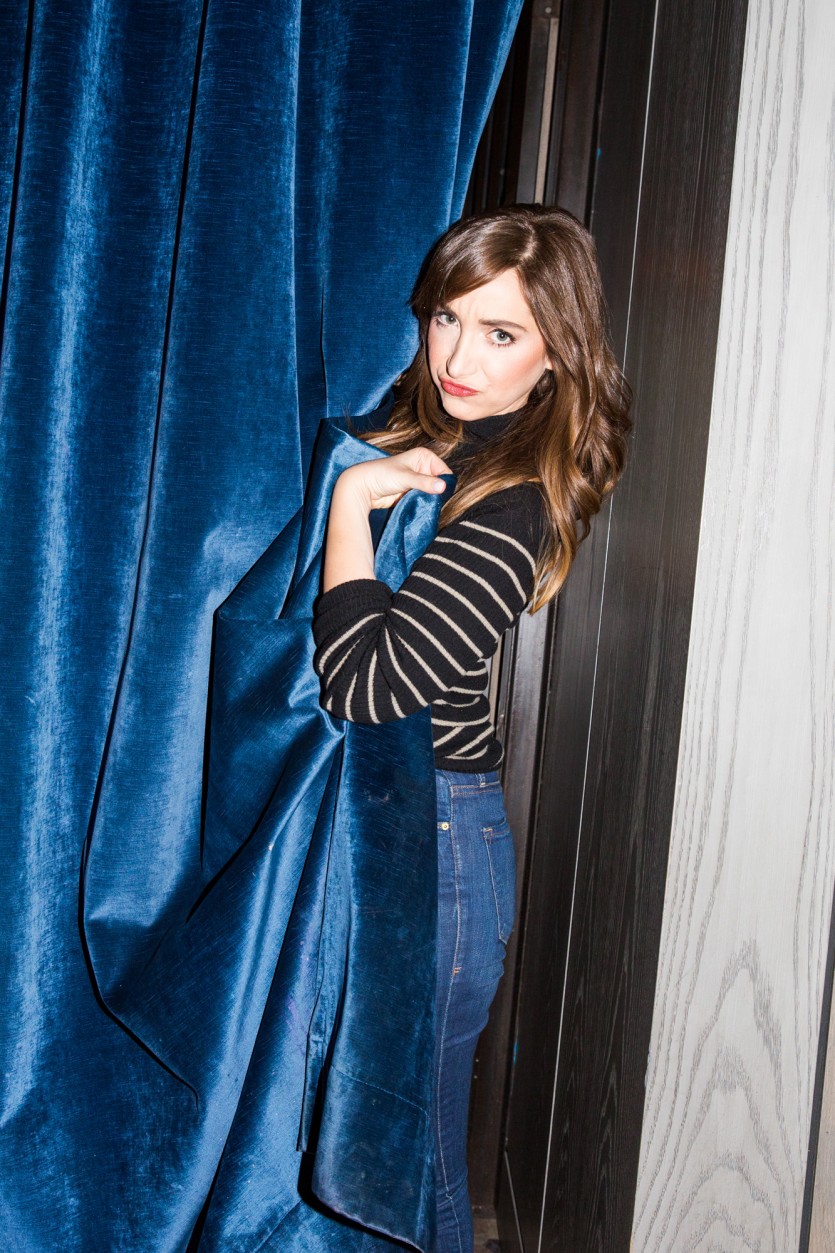 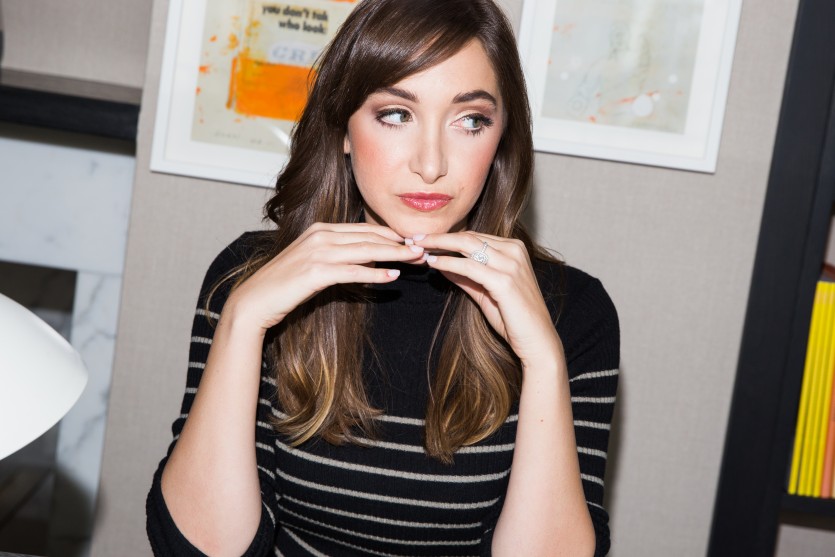 Women in comedy aren’t often valued as much as men, but does it seem like we are making progress?

“We definitely are. The Golden Globes was such an undeniable force of all these women coming together; I really felt like it was the women’s Golden Globes. And I think that that will trickle over to comedy as well. I think that it’s going to mean more female directors, more women doing comedy, writing comedy… I’m really excited. I just wrote a feature, and I’m in the early stages of it, but I was like, ‘Oh, maybe this will get made! Who knows?’ I was thinking that before, but now I’m like, ‘No, maybe it’s a really great time.’”