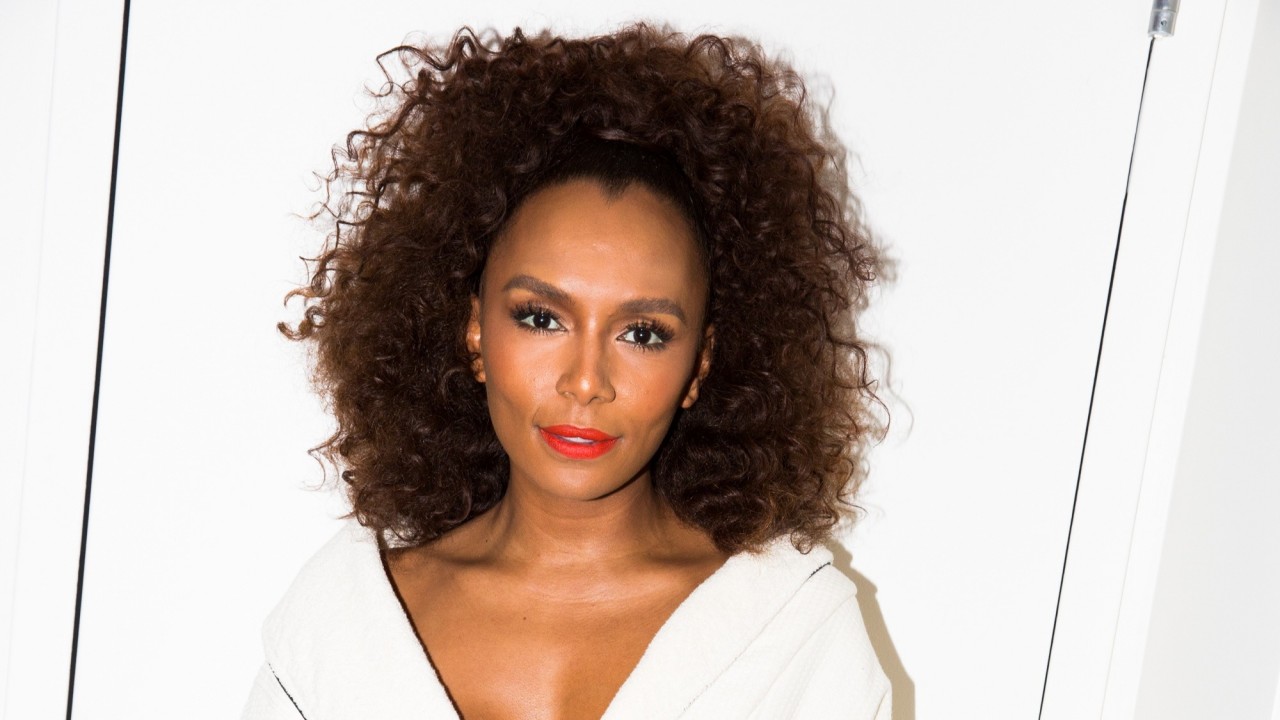 She spilled her secrets before heading to the Prabal Gurung show.

There are still a few days left of New York Fashion Week, but we’re already discussing highlights. One happened last night when we got ready with Janet Mock before the Prabal Gurung show. (Talk about a dream assignment.)

This was much more than watching a gorgeous woman prepare to look at gorgeous clothes, though. As a writer, cultural commentator, and transgender rights activist, Mock has dedicated her career to championing diversity, inclusion, and feminist causes—three facets the fashion industry has historically overlooked. Thus, her front-row presence at Gurung’s show speaks not only to the industry’s progress, but also to Gurung’s position as a leader in that realm.

“As a person of color engaged in this industry, I’m deeply supportive of his work,” Mock says of the designer. “He’s been accepted by the fashion industry as this darling and built a great business, but on top of that he’s using his platform and his art to actually push forward messages...he’s using it to help ignite change in spaces which oftentimes don’t really want it. I think it’s great when a designer uses their platform for the greater good.”

“Things right now have been busy, but deeply affirming and worthwhile. It’s really great to step into your purpose and to be called upon by your community, and to be alive at this particular time and to not only do the writing that I do and the advocacy that I do, but to also give people a little sense of joy by doing too much on Instagram [laughs].”

“Personally, I love Fenty Beauty. I like [to] mix the pro filter with Laura Mercier tinted moisturizer because I feel like it lessens the coverage a little bit. I like boy brow from Glossier, and I love bright pink and orange blushes and mixing those together and creating a really pretty coral. I love bronzer; I use a lot of bronzer. I like one from NYX and there’s one from Mac that I like a lot, the deep dark. And Fenty Beauty gloss bomb—love that.”

“We saw a picture of Rihanna with a nice orange lip, and we wanted to do something like that. For foundation we used Koh Gen Do, and for powder to set it we used Danessa Myricks. The highlight is Charlotte Tillbury. To contour her face we used Cozzette.” —Wendi Miyake

“I use a lot of Renée Rouleau on my skin. She gave me a facial three months ago, and it changed my life. She diagnosed my skin as a type two; you need moisture and acne protection, and on top of that something that will help with fine lines and wrinkles and texture. So yes, my skin care is very extensive, with four different serums, Retin-A Micro, good moisturizers, and a two-step mask that I do after every flight because I fly a lot and I tend to break out afterwards.”

“I prepped the hair and put half of it in ponytail, then curled it and added a couple of pieces to give more fullness. I used L’Oréal hair spray for hold and then teased and backcombed it.” —Kira Stuger

“My friend bought these [earrings] for me when she went home to India for a family wedding, and I’ve never worn them. I thought they’d be perfect today with [the] citron color [Prabal Gurung dress]. A very dear friend of mine gave me this [clutch]. It’s Jimmy Choo—I’m just embracing the color today.”

“I love this color. And [the dress] takes me out of my own comfort zone because I’m not an A-line person. I usually don’t like a flared-out skirt, but I thought this was cute and daring in terms of color.”

“My full-time job right now is I’m writing on a television show I’m producing called Pose for FX. It’s Ryan Murphy’s new series coming out in June. It’s a show that’s about 1980s New York City, the convergence of ballroom culture which is seen on Paris is Burning, but also the downtown art scene and queer and trans folks. What’s so exciting about the show is it’s the first series to have [this many] trans series regulars. We follow five trans women and their lives in 1980s New York City, ravaged by gentrification and Wall Street greed and the crack epidemic and HIV and AIDS, but also the ballroom scene. It’s actually a really fun show. It’s a dance musical.”