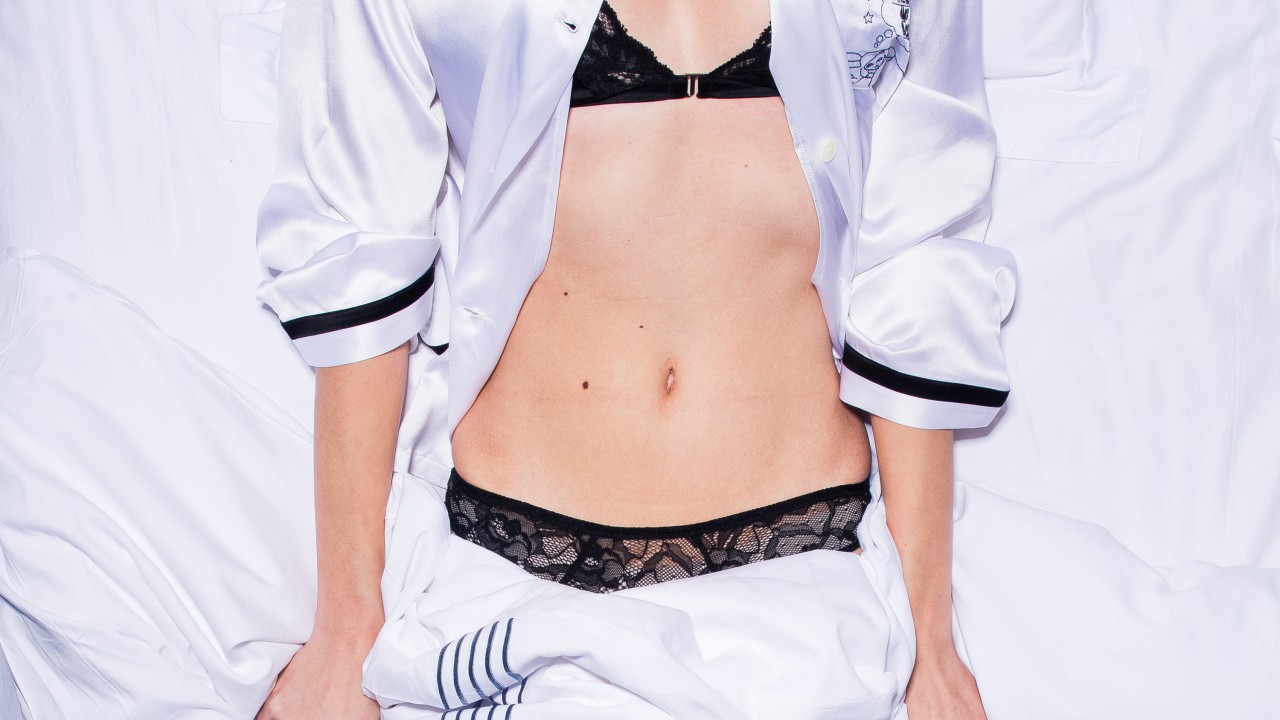 Jen Gunter is the vagina hero we all need right now.

She’s been called “the internet’s OB/GYN” and has devoted her professional life to caring for women. But it was an ode to her vagina (and really, all vaginas everywhere) that launched Dr. Jen Gunter—San Francisco/Bay Area-based OB/GYN, pain medicine physician, Goop de-bunker, and writer—into the national spotlight.

In her November 2017 New York Times Styles piece “My Vagina Is Terrific. Your Opinion About It Is Not,” Dr. Gunter detailed the backlash she received after writing a blog post about a relationship she ended after the guy she was with told her how her vagina “could be better.” Gunter wrote in the post: “It finally clicked that this is a form of control that men often use. Fortunately I am an appropriately confident vagina expert, and I had a lightbulb moment and dumped his sorry ass.”

The doctor, who says she strives to “build a better medical internet,” was then attacked via social media and email by droves of men who insisted on telling her everything that was wrong with and gross about her vagina (which, in reality, was of course nothing). “The state of my healthy vagina brought more scorn from men than anything I have ever written about—and I write about second-trimester abortions, so that is saying something,” Gunter wrote in the Times piece.

So, this being Vagina Week, we knew we needed to check in with Dr. Gunter about reproductive health, internet misinformation, and the endless quest to get women to fix things about themselves—and their fantastic vaginas—that aren’t actually broken.

What inspired you to write your piece for the New York Times?

“The idea of some men saying nasty comments about vaginas is not something new to me. Obviously I hear women talking about the things men say and things they hear all the time. And I think unfortunately, as women, we are often judged by our partners by our appearance. But I think I had reached [my] peak writing about harmful and useless products that are designed to make the vagina ‘better.’

“I wrote about a highlighting cream and wasps nests and all these things to fix ‘problems’ that don’t exist, so in one of my posts, I threw in an anecdote. I obviously would never, ever break a confidentiality for a patient, so I spoke about something that happened to me and how someone tried to shame me for my normal vagina.

“Because I am the expert, I get to say what’s normal. And then the men just came. They couldn’t have it be that I could know something more. So then I was like, ‘Fuck y’all,’ and just got really pissed about it. I was going to write about it on my blog, but I then I thought it was something more women should read, and I was lucky enough the New York Times agreed.”

What were some of the positive reactions from women who read your piece?

“Well, I wrote it for every woman who has ever been shamed for her normal vagina. And I know they are out there because I’ve been a gynecologist for 25 years. So I was thrilled that it spoke to so many people, and I had never had so many people reach out and say they felt really heard and felt that I wrote it just for them—which I did. But it also made me sad that I was right. That there were that many people out there.

“The way we talk or don’t talk about sex, in the U.S. especially, is what allowed these myths to perpetuate. So getting it out front and center in the paper of record is a really nice exclamation point to say, ‘You know, we’re not going to have secret shame anymore, and we’re going to start getting these facts out.’ I felt it was a great turning point. If a paper like the New York Times is interested, then maybe other outlets will be interested. Maybe we can change the conversation.”

What type of advice do you give to patients or friends on embracing their bodies? How do you help destigmatize some of the myths?

“It’s hard. Because for close to a century in America, we’ve been telling women that they smell. We’ve had Lysol ads saying that women should prepare themselves for their husbands to come home to with the message ‘Don’t let your secret shame ruin your marriage.’ And so we have a long, sad history to reverse. And the only way to do that is to be open and frank and honest. I still think there’s a long way to go. The problem with the internet is that you have a great source of information, and you also have a great source of misinformation, and it all depends on the sequence of words you enter as to which side of the looking glass you fall. I say the solution to pollution is solution, so the more good stuff we can get out there, the better. But everyone suffers from ‘if you see something a lot, it must be true.’ We get this confirmation bias. If we see 35 people basically talking about detoxing their vaginas with a bag of herbs, then maybe there is something to that. So I think continuing to have a conversation is important.

It is hard to speak frankly about this stuff. Do you find there are places that are doing this well? And what’s your role in shaping the shift?

“My 14-year-old sons had the most amazing sex ed in their schools. They devoted a whole month of science classes to sex ed. And they had pictures of the vagina and the clitoris and they had to label and talk about everything, and that’s amazing. They learned putting on a condom is 15 steps, and like, 10 of them were consent.

“Obviously, I think we talk about sex more in my house than anyone else in the neighborhood; we talk about it in a clinical ‘this is your body’ kind of way. It gives me a lot of hope that if we can have people educated from an early age, that there’s no shame. Giving people the words to use and the ability to say no made me really hopeful. We live in a really progressive part of the country, but I think it would be great if everyone could have this.”

What are the type of things you hear women come to you with that are not problems?

“I think some of the myths are that using a lube means there is something wrong with you sexually. There’s this idea that women should be ready and dripping at his leisure/pleasure. But it’s fine! One third of women used lubricant in their last sexual experience. And who cares if you use lube? It’s not a competition. I hear women being told they should be obsessed with G-spots and vaginal orgasms. None of that matters. What matters is did you have a good time? Did you enjoy it? Did you feel emotionally and physically connected to your partner? It doesn’t matter how you had an orgasm; it matters that you had one. It’s not about ticking boxes.

“Also, if you can’t talk about sex with your partner, it wouldn’t be surprising if the sex wasn’t physically what you want. Imagine if someone was trying to guess what you wanted to have for dinner. And maybe they’ve never cooked before. Are you just going to sit there and eat fried chicken every day if that’s not what you like? What if you like roast chicken? What if you just told them that?

“I think the other big myth is that women feel they can self-diagnose yeast infections. Studies tell us that 70 percent of the time a woman thinks she has a yeast infection, she can be wrong. What women have been taught are symptoms of a yeast infection aren’t really, and the person who told you you had a yeast infection the first time was probably a doctor. So it tells us that many doctors are wrong. If you have chronic yeast infections or are treating yourself repeatedly, you should probably see someone who is a specialist for that.”

What is one takeaway you hope your followers get?

“As long as you’re having the sexual experience you want, that everything is probably fine. And if anyone is trying to sell you something for your vagina, be careful about taking your health advice from them. And don’t listen to anything Gwyneth Paltrow says about your vagina.”