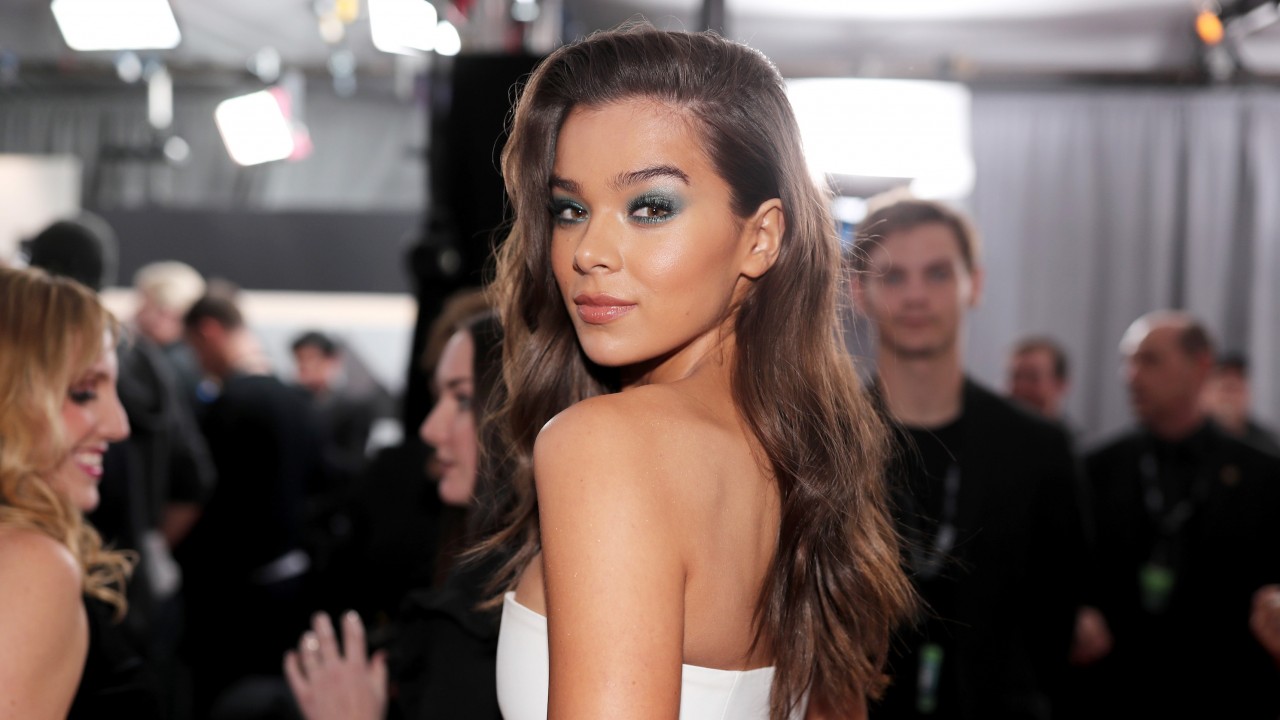 The singer and actress pulled off a bold look on the Grammy Awards’ red carpet.

We love breaking a taboo. Especially when it looks as killer as Hailee Steinfeld’s bold blue eyeshadow on the 2018 Grammy Awards red carpet. The 21-year-old singer and actress knocked it out of the park thanks to makeup artist Mary Phillips, with a smoky turquoise-peacock-mermaid-angel eye, set off with pretty white shimmer in the inner corners and some serious lashes. Phillips made it look anything but ’80s by keeping the rest of the makeup simple: bronze skin and a neutral peach lip. All framed with an easy swoop and waves from hairstylist Gregory Russell and complementing her kick-ass metallic purple Alexandre Vauthier boots. 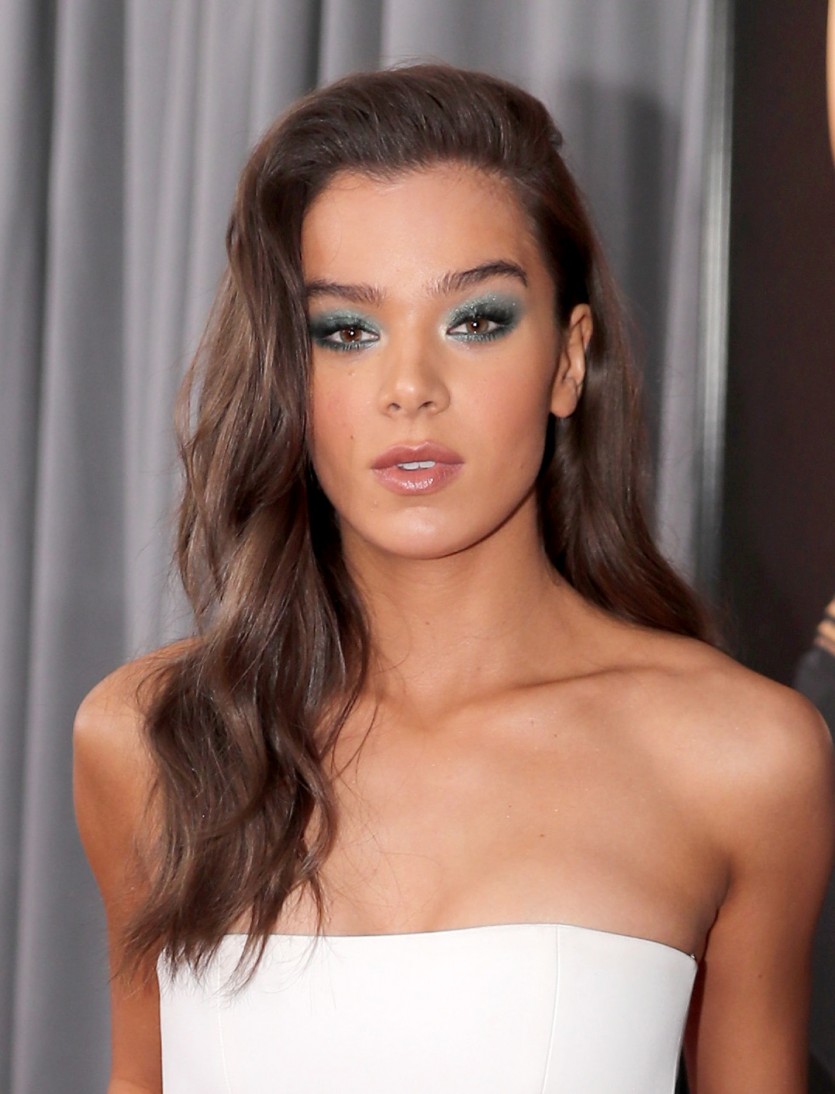 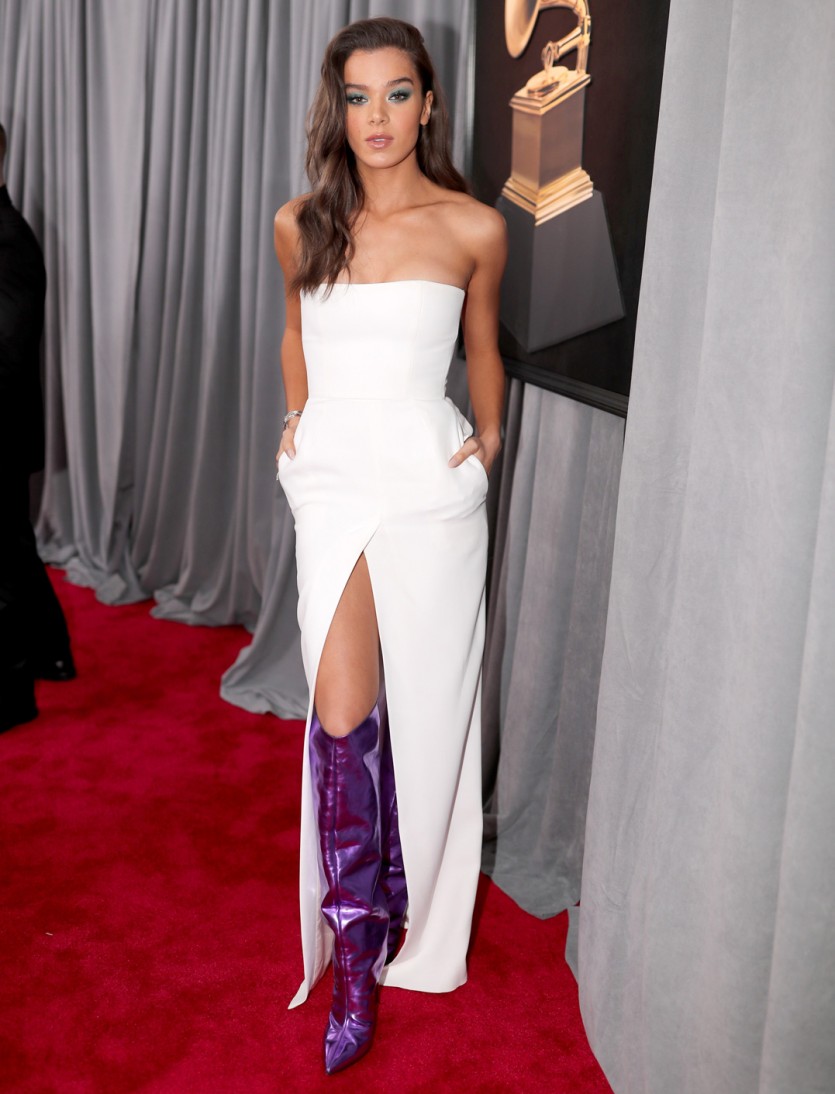 The whole thing is very Jessica Rabbit 3.0, right? So simple, but so badass at the same time.

This isn’t our first modern love affair with blue eyeshadow, but it definitely takes *juuuuuust* the right shade of blue and careful choices for the rest of the hair and makeup to make it look chic. That said, isn’t the rule of thumb now that women can do whatever the f*ck they want? That’s especially true on the Grammy Awards red carpet, where really anything goes. We saw plenty of fun, wild choices this year. Also, have you seen Jenny McCarthy’s blue hair yet?

Meet the Rapper Who Styled Himself in Head-to-Toe Dior for the Grammys
Is This Lady Gaga’s Tamest Grammys Look Ever?
The Best Looks from the 2018 Grammy Awards