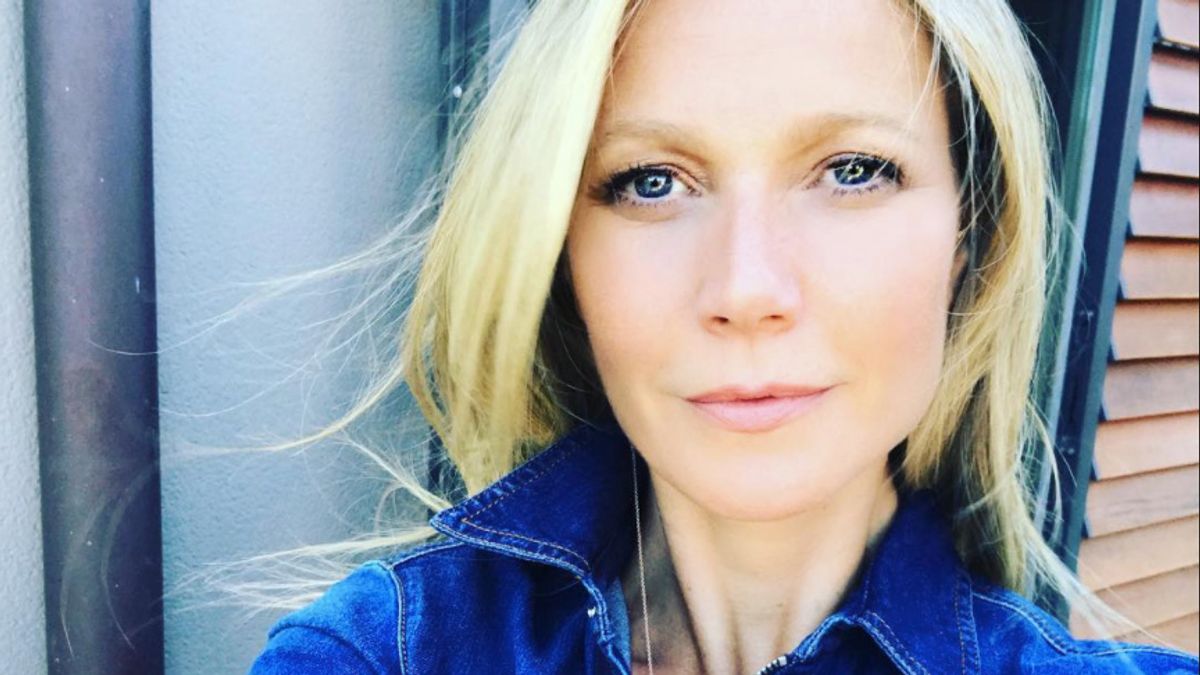 And, you know, a Goop cover. But really an emoji.

With a new year comes new beginnings—at least that’s the case for Paris Hilton, who welcomed 2018 with a huge diamond engagement ring, and for Gwyneth Paltrow, who confirmed via a Goop magazine cover (and after months of speculation) that she and Brad Falchuk will soon say “I do.” The cute photo of the actress wrapped in the writer-director-producer’s arms was really all the confirmation we needed—on top of the accompanying story, of course, where Paltrow said she’s “decided to give it a go again.” But it was the caption of a ring emoji that said it all at first glance.

As we wait to see the *real* sparkler on Gwyneth’s finger, another look at the 20-carat piece of jewelry that Chris Zylka gave Hilton can’t hurt. Click through to see the first batch of celebrities who announced they were engaged in 2018!

1 / 2
Gwyneth confirmed that she and Brad were engaged with a Goop cover. In the accompanying cover story, she revealed that she "decided to give it a go again, not only because I believe I have found the man I was meant to be with, but because I have accepted the soul-stretching, pattern-breaking opportunities that (terrifyingly) are made possible by intimacy.”
Photo: Instagram/@gwynethpaltrow