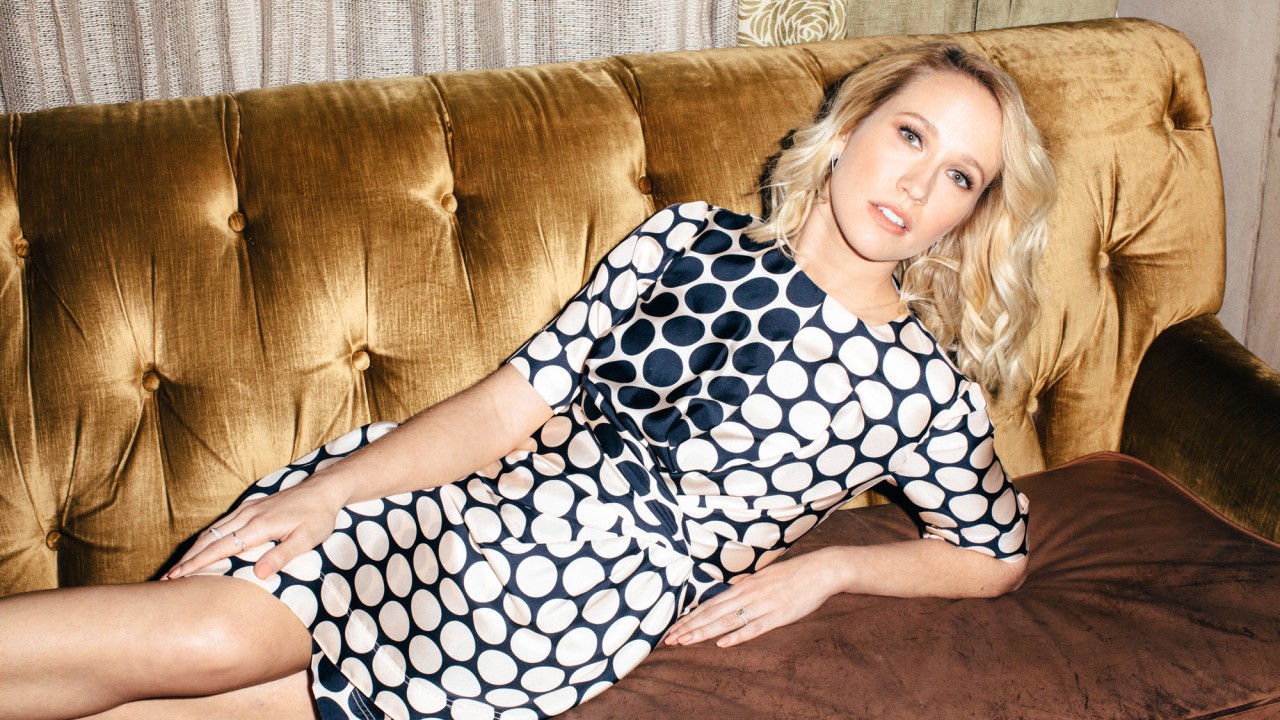 So the actress is becoming a producer (and already has a movie in the works).

As Anna Camp dramatically stood in a doorway during our photo shoot, the laughter in the room was contagious. The actress, who is best known as Aubrey in the Pitch Perfect series, playfully posed, kicking her leg up while jokingly yelling out not to interrupt her, or saying hello to imaginary fans. Her comedic timing was perfect—“We should be recording this,” someone said—but honestly, that shouldn’t be too surprising. Pitch Perfect 3, out now, is a pretty funny movie, and Camp continues to stand out among the ensemble cast.

What is surprising, however? The fact that Camp has consistently played the role of the “uptight blonde”—a pattern she herself brought up during our interview. But that’s all about to change. Sure, the actress would love nothing more than to continue making Pitch Perfect sequels and spinoffs, or even star in a Pitch Perfect Broadway show (hey, if Mean Girls can do it…), but she tells me she’s learning how to produce, and her next role will be drastically different than anything she’s done before.

So is this the end of those massively successful musical movies? What else does the actress have lined up? And what will she take away from this experience? Find out all that and more, ahead. 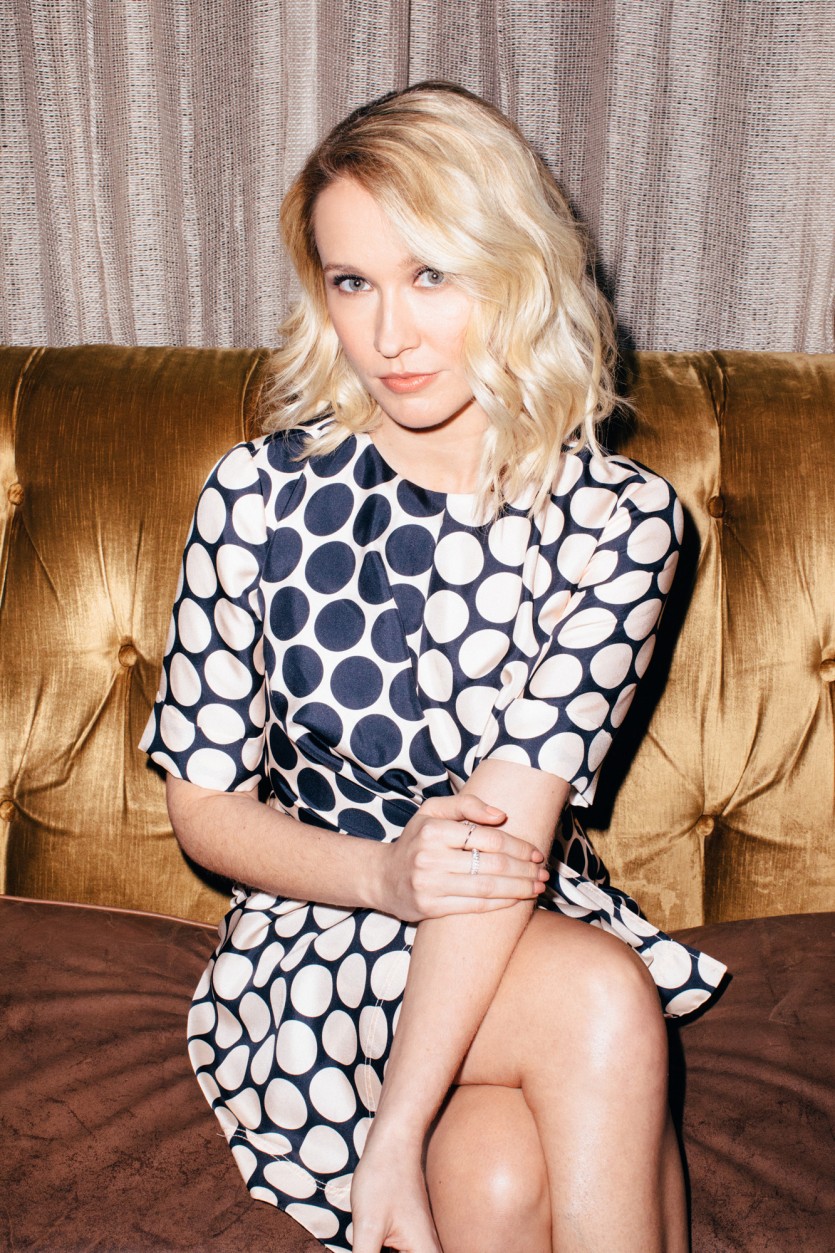 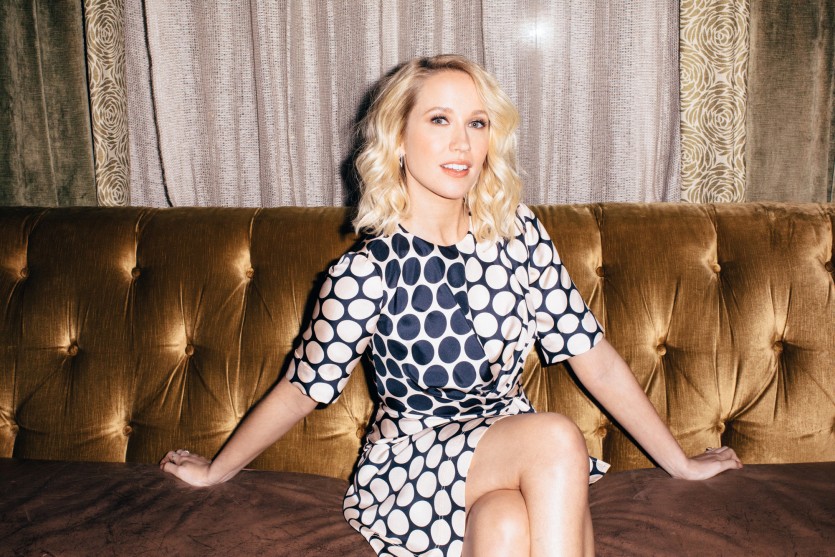 Can we talk about Pitch Perfect 3?

“I’m so excited! I’ve seen it twice, and every time, I cried at the end because it’s super emotional. It’s been almost six years of my life—five and a half years that we’ve been working together, and I met my husband on the first movie. The Bellas and everyone, they’re family.”

In the the movie, the Bellas are out of school and sort of having a quarter-life crisis. Did you ever experience something like that?

“I was pretty fortunate when I graduated school; I only had about four months before I had my first acting gig. I was working as a receptionist at a dentist office in Astoria, Queens, for about three weeks, and before that I was living up in Washington Heights. I was going to and from auditions all the time, not knowing if I was going to ever work. There are always times where you’re like, ‘Am I doing the right thing? Is this right for me?’ Especially in this industry—if you’re not going out and making the work happen on your own, you’re sort of at the whim of the phone ringing. There are still times where I’m like, ‘I hope that I continue to work,’ because you just don’t know. So I identify in that regard, where you’re just like, ‘Oh my God, where am I? What am I doing? Is this right? Somebody please help me!’ And then, ‘Thank goodness!’ Something will happen, and it’ll let you know that you’re on the right track.” 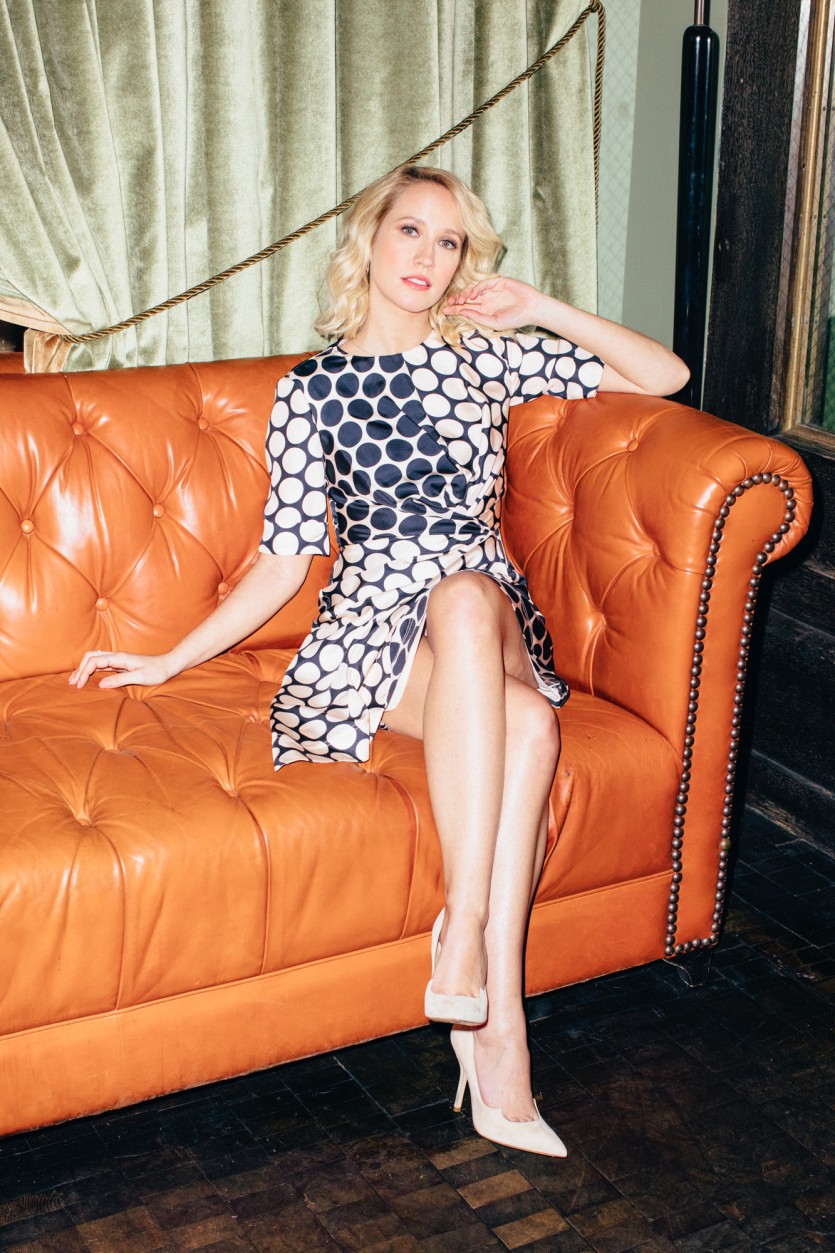 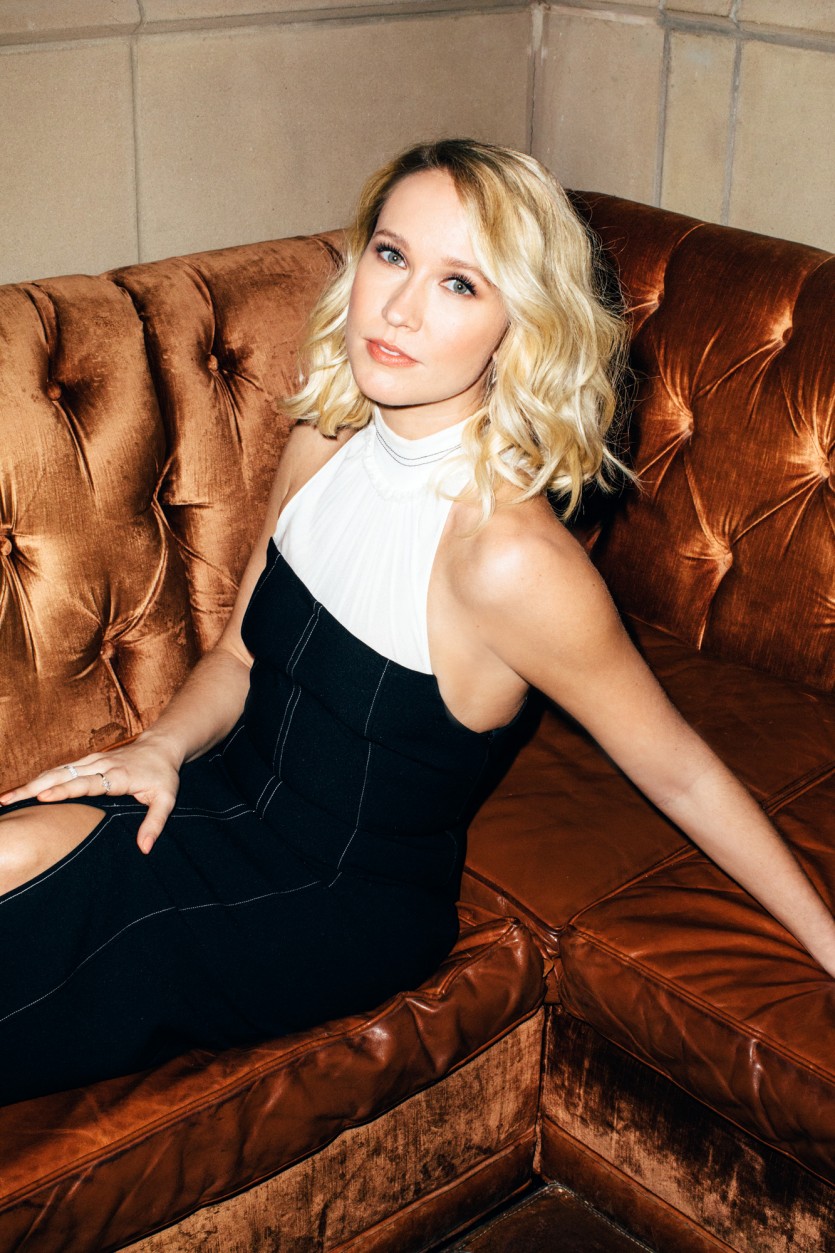 From an outsider’s perspective, you would never guess that you feel that way, given your success.

“I think people don’t realize this, and they only see what’s on Instagram or in interviews, but there are a lot of people who want to be actors and not that many jobs for them. It’s a competitive industry. I’ve actually optioned a book and have started to become a producer for the first time, which is really exciting. I’ve sort of taken [things] into my own hands, because I don’t want to wait for the phone to ring all the time.”

We seem to be hearing more stories like that, especially from women in the industry.

“We’re coming together; it’s like, more women directors, more women roles. The entertainment industry is realizing that there are so many women who want to see female-led stories, and it’s this great resurgence of that. My fingers are crossed that we maintain and keep going even more.” 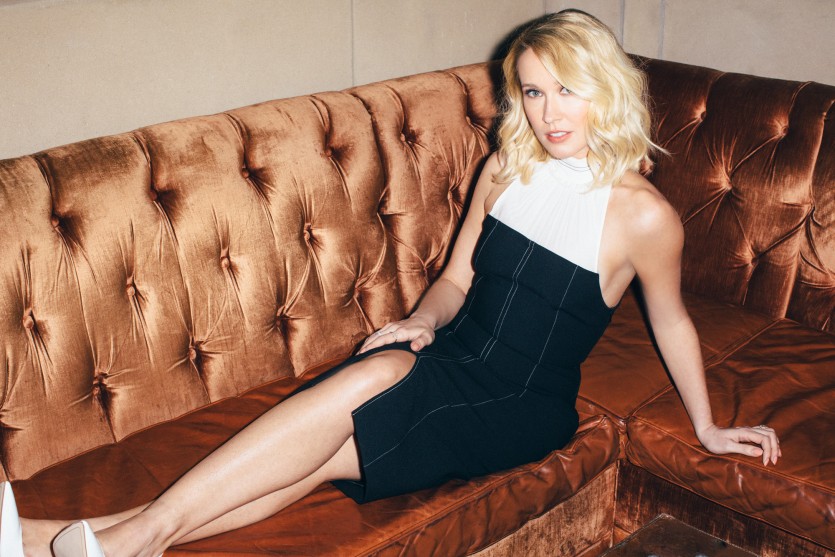 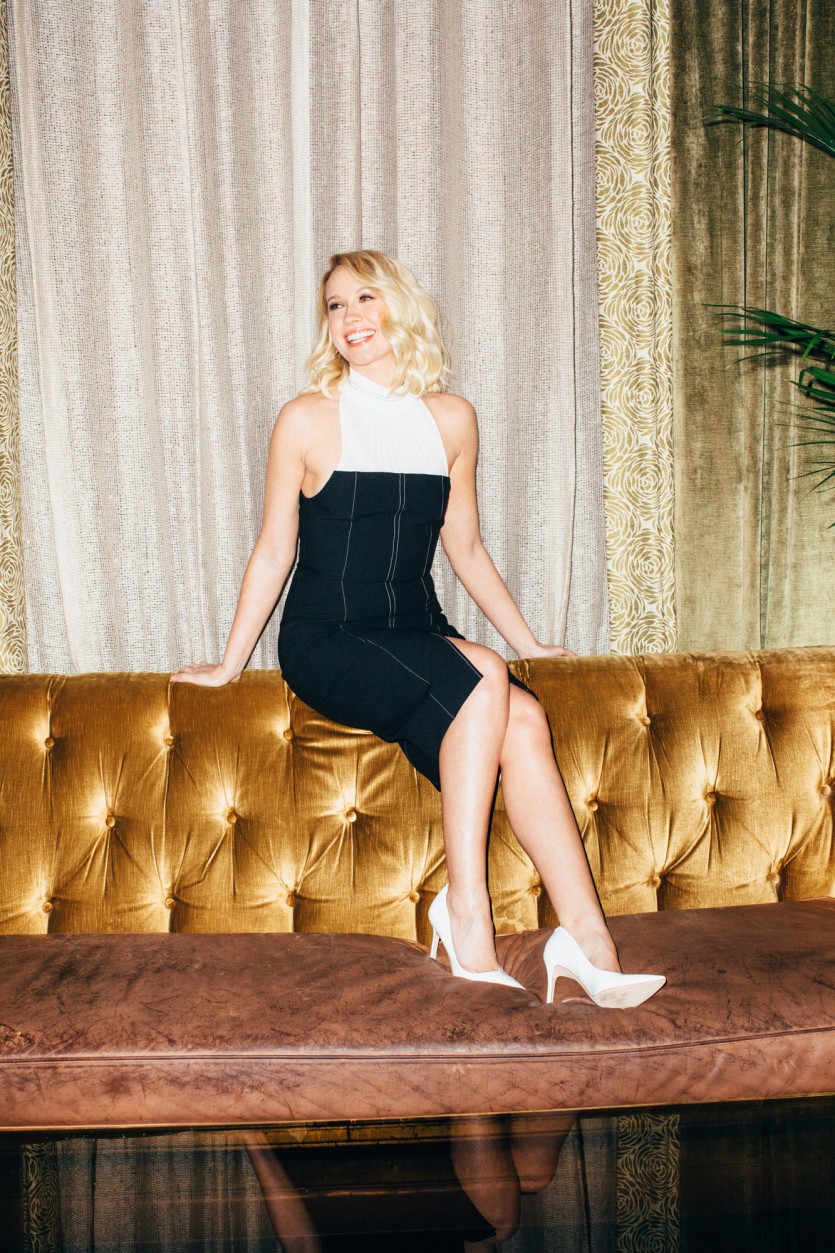 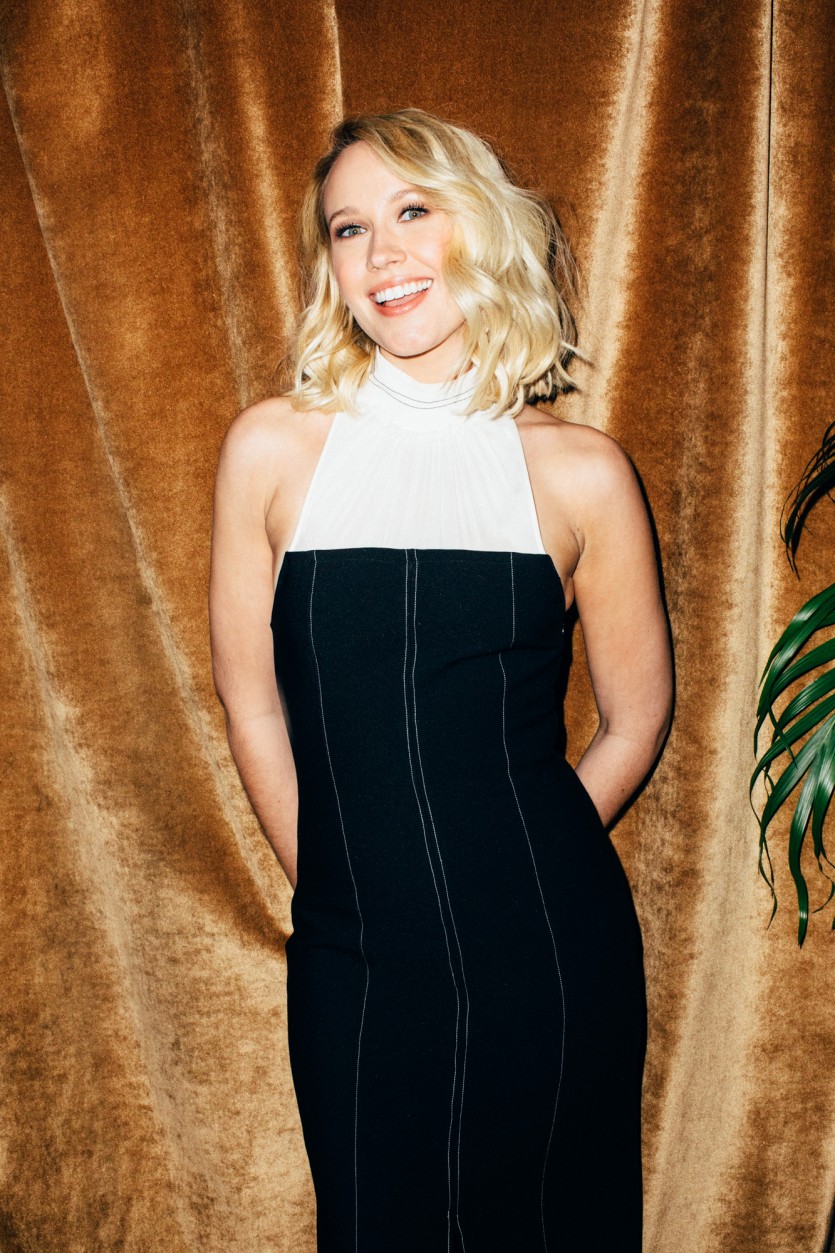 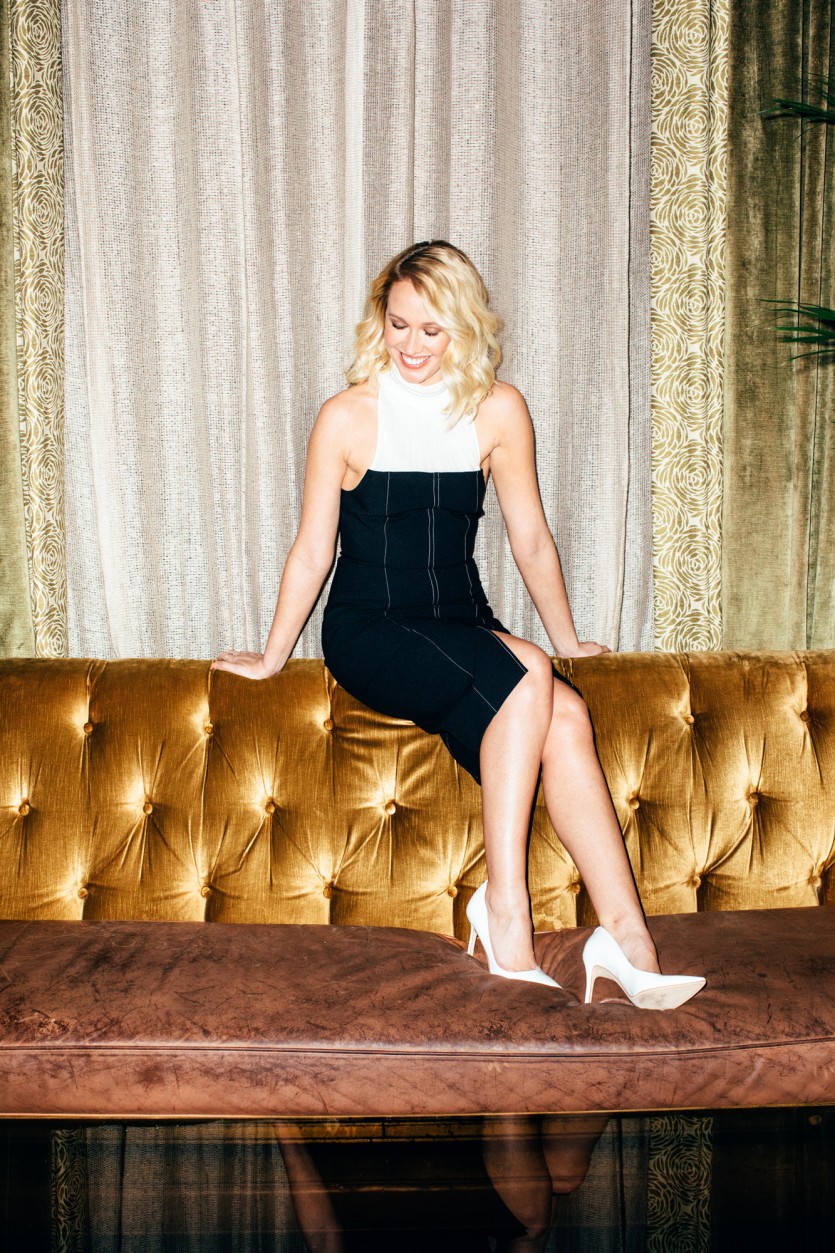 Will this be the last Pitch Perfect movie?

“I don’t know. I’m in complete denial that it’s the last one, because I feel like we would do these movies for as long as we can, as long as people want them. I would do it, but we have to ask Universal. We all would love to keep doing them over and over and over.”

What about a spinoff?

“Totally a spinoff! We didn’t know that the Bellas were going to be where they are in the third movie—having these crazy fight scenes, running from villains, and singing for their lives. I feel like it opened so many doors. I would hate to say that it’s the end. I feel like you could take the Bellas anywhere, put them in some crazy situation, and watch them sing to get out of it.”

What about a Broadway show?

“Oh my God! Of course! I mean they’re making Mean Girls into a musical, and Tina Fey is producing it. This would translate incredibly well—a Pitch Perfect Broadway show!”

Would you be in it?

“I mean, I would hope that they would come to me first! [laughs.] ‘Actually, Anna, we’re casting so many other Aubreys, because now we’re doing it and you’re actually like, 45 years old...’ So before I get too old, yes, I would definitely love to be in it.” 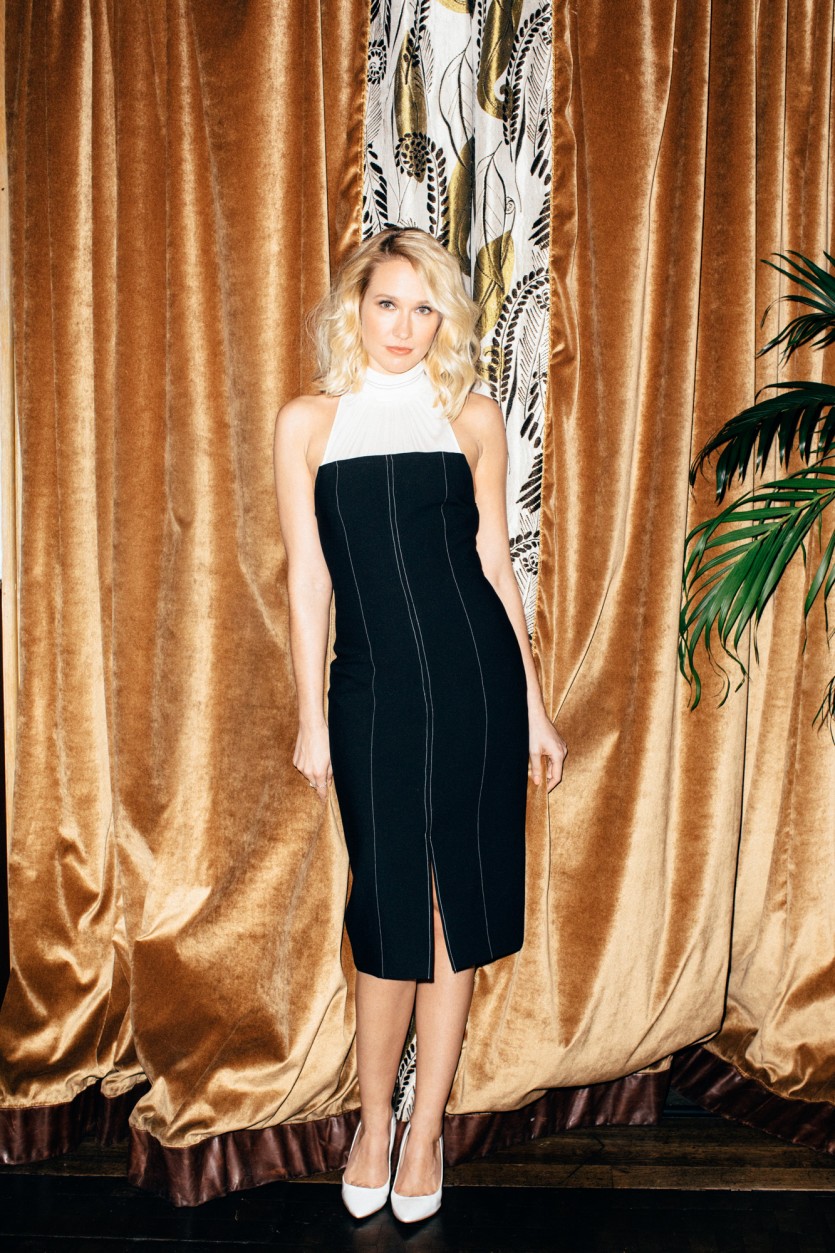 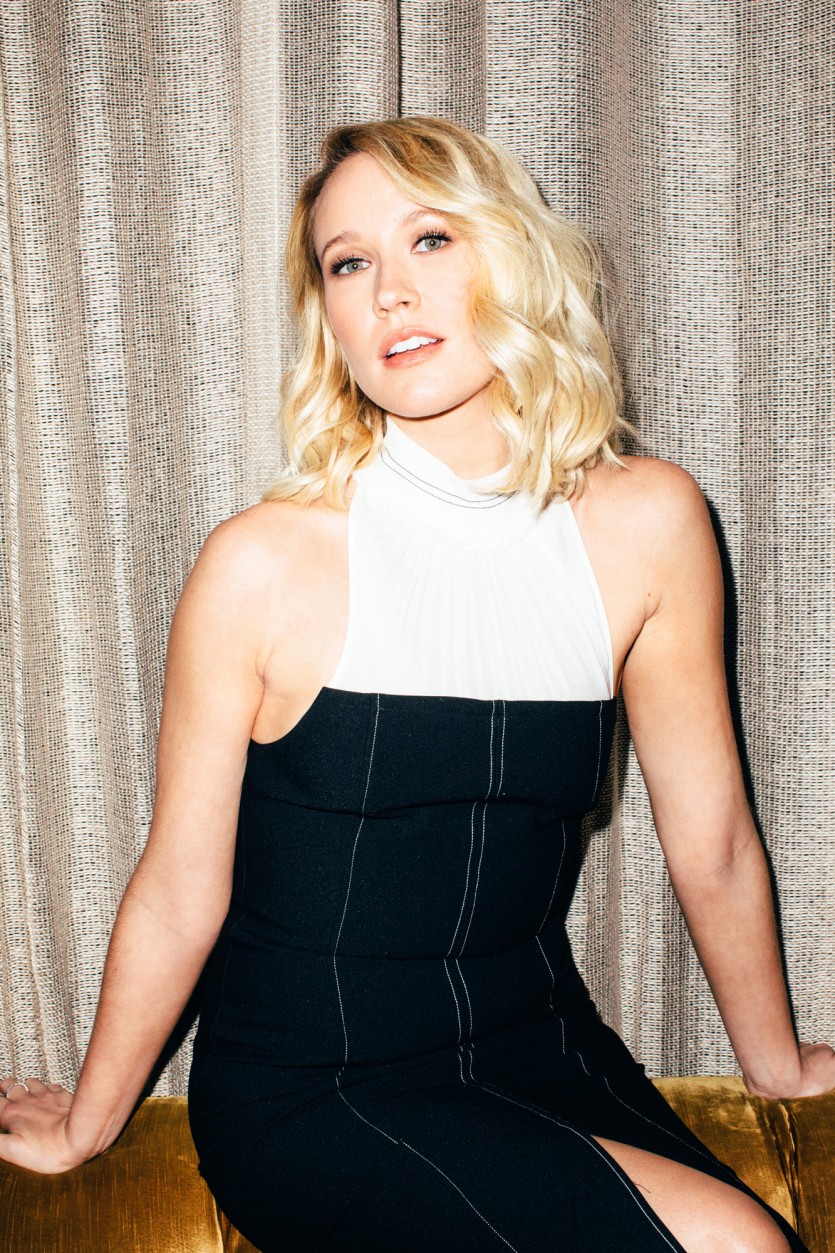 What is the one thing you’ll take away from these films?

“I’m going to take away all of the friends that I’ve made. I feel like I can call on any one of these girls and ask them for advice, or if I’m locked out of my apartment, or if something happens and Triple A doesn’t come. Girls can see this movie and realize that they’re not competing against one another, but that they are part of a team, and that lifelong friendships are invaluable. Not only is the movie saying that, but I’ve actually gained that by being a part of these films.”

“Well, we just hired a writer for the movie I’m producing, which is really exciting. I would be playing the lead role—it’s a very dark, thriller, family drama. I also just closed a Broadway show probably about two weeks ago, so I kind of want to go home [laughs]. And sleep, and be with my family for the holidays, and get sent the draft of the script from the writer, and give notes, and just sort of do computer work right now [laughs]. And also wait for that really special job to come along. It’s something I have to be very picky [about] at this point, because I feel like I’ve creatively filled my max of playing the uptight, blonde, type-A character. I’m going to wait for something really special, I think, before I dive in.”

Do you feel like you’ve played that character a lot?

“I definitely have [laughs]. I love them all, don’t get me wrong—I’m so happy to play them, and I guess I do it well because I keep getting hired to play those types of women. I’m just excited to see what’s next, and to show people that there’s a lot more to me than that. That’s my main goal for 2018—getting a role that is very different from anything that I have played up until this point.”