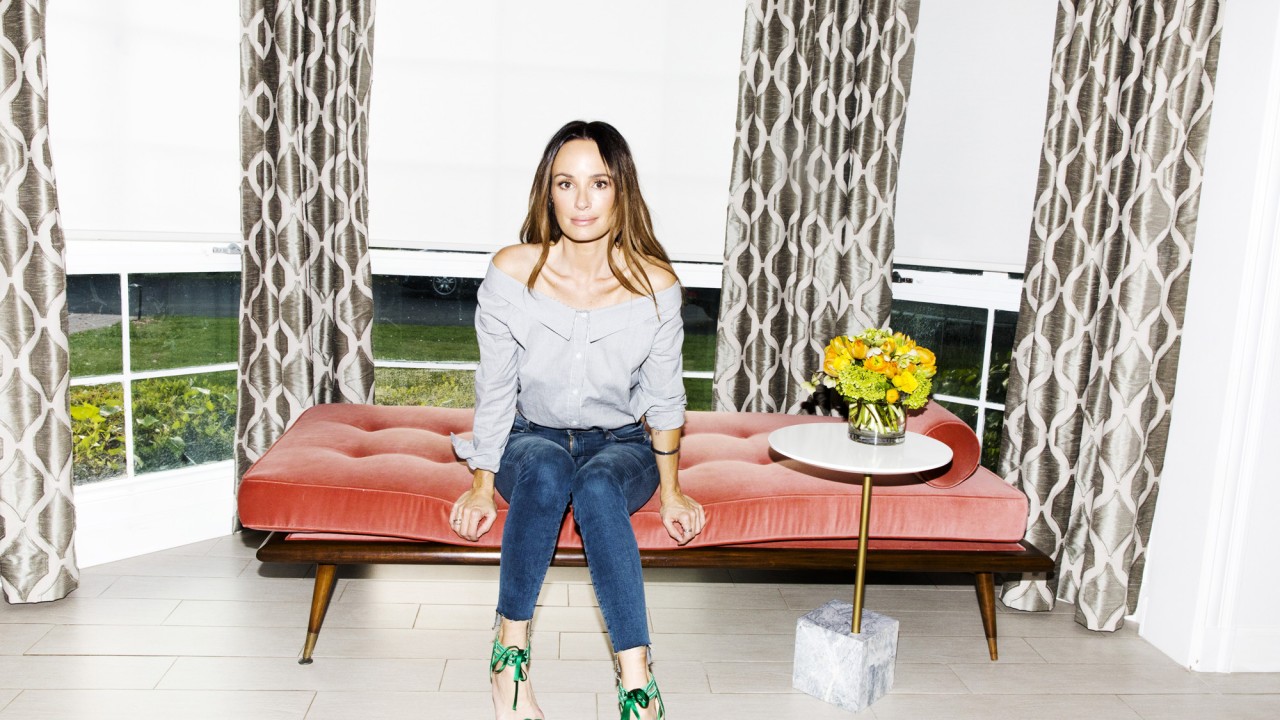 Catt Sadler Is Leaving E! News After Finding Out Her Male Co-Host Makes Twice As Much As She Does

This morning, E! News host Catt Sadler announced she was leaving the show after finding out her male co-host, Jason Kennedy, earns close to double (!!!) her salary for doing the exact same job. In a statement she published on her website, Sadler says:

“Know your worth.  I have two decades experience in broadcasting and started at the network the very same year as my close friend and colleague that I adore.  I so lovingly refer to him as my ‘tv husband’ and I mean it.  But how can I operate with integrity and stay on at E if they’re not willing to pay me the same as him? Or at least come close? How can I accept an offer that shows they do not value my contributions and paralleled dedication all these years?  How can I not echo the actions of my heroes and stand for what is right no matter what the cost? How can I remain silent when my rights under the law have been violated?”

You can read her full statement here. The gender pay gap has been at the forefront of the feminist conversation dominating 2017 (quite possibly the one good thing to come out of the presidential election), and we salute Sadler for taking such a bold stand and going out on her own.