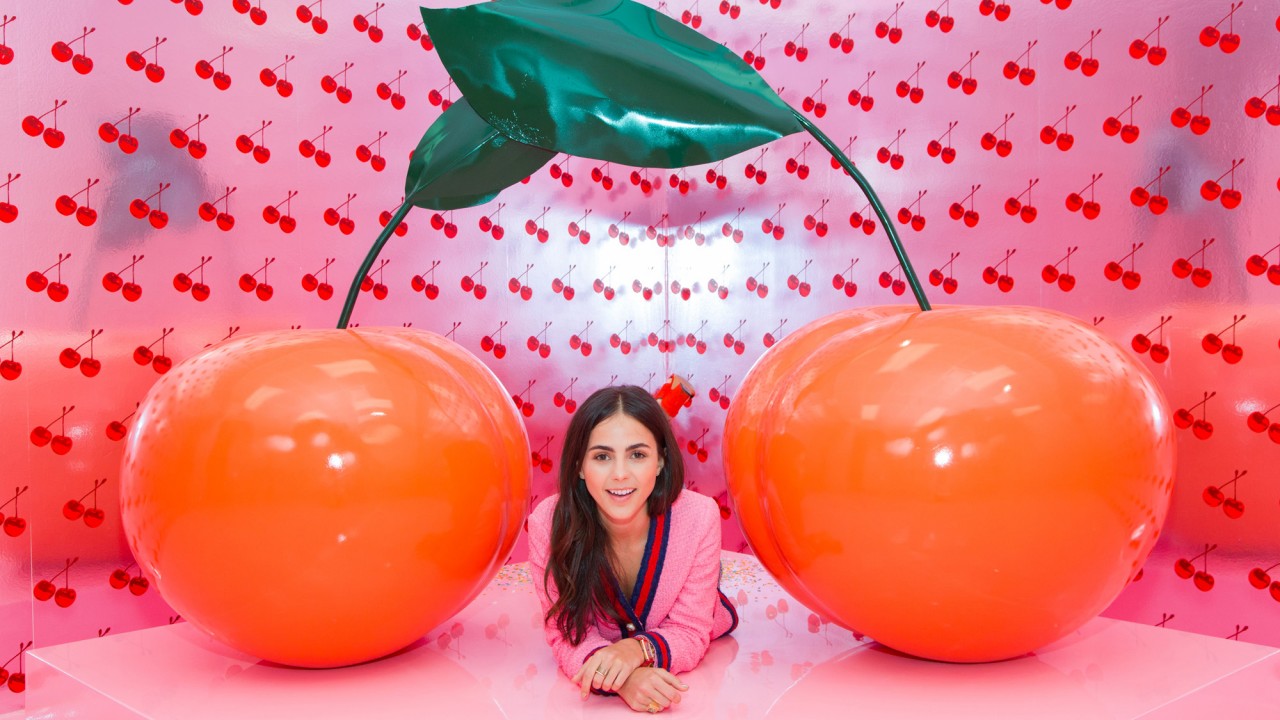 Thanks to the Museum of Ice Cream, we can all live out our Instagram dreams.

2,000 hours of building, 100,000,000 sprinkles, and 50,000 selfies (so far) and the San Francisco Museum of Ice Cream is in full swing. The same Museum of Ice Cream that has seen the likes of Beyoncé, Kim Kardashian, Drew Barrymore, and pass through (we know you’ve seen their photos in the pink banana room). It’s a magical place, really. After all, where else can you ride unicorns, play with giant popsicles, and jump in a massive pool of sprinkles? It’s Instagram-heaven and people can’t get enough of it.

Maryellis Bunn started the company as a passion project and after she sold out tickets to her first location in New York (which is no longer there), but before the doors were even open, she knew she was on to something. Since then, she has brought the museum to Los Angeles, San Francisco, and most recently Miami. We caught up with the creative in San Francisco, only weeks after she opened the doors, to talk about everything from the gummy bear room to the design process, to what’s next. Of course, we also had to ask about the sprinkle pool that has taken over our IG feed (don’t worry, it’s 100% sanitary). 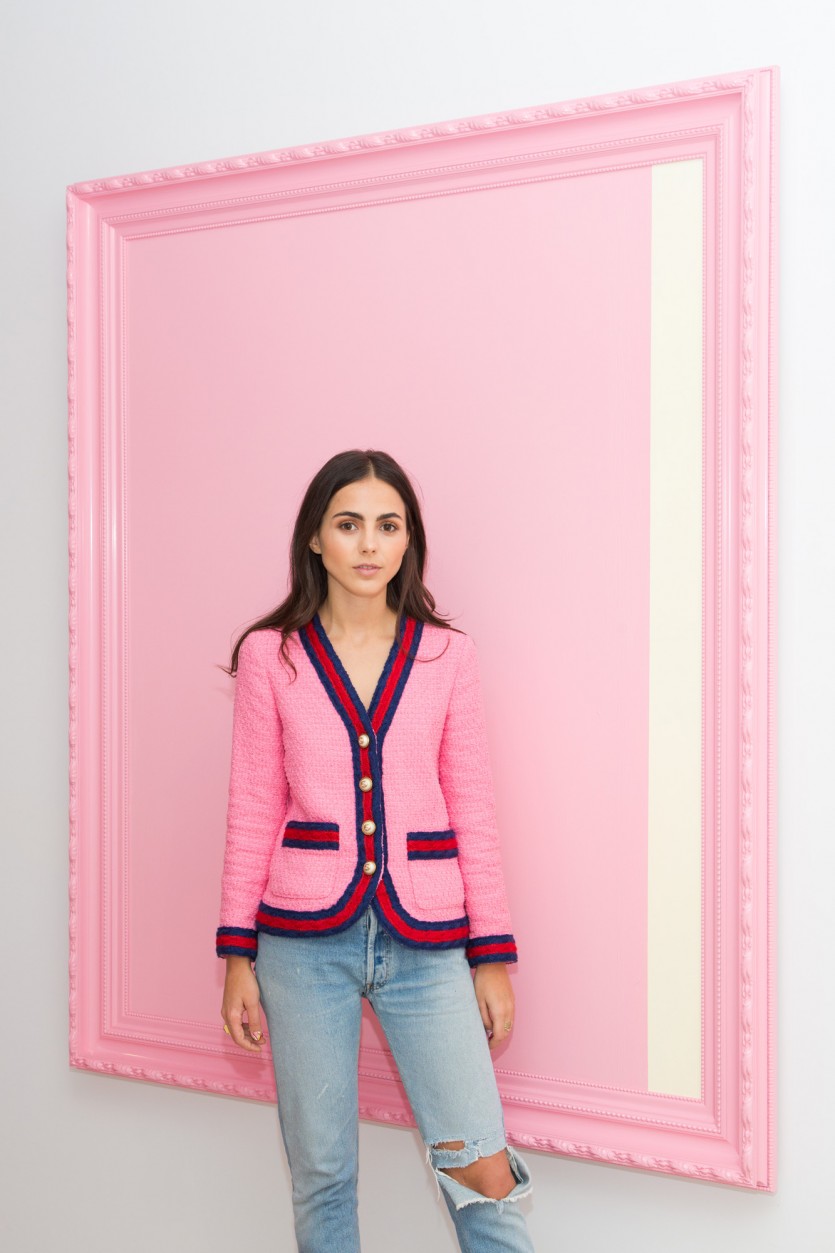 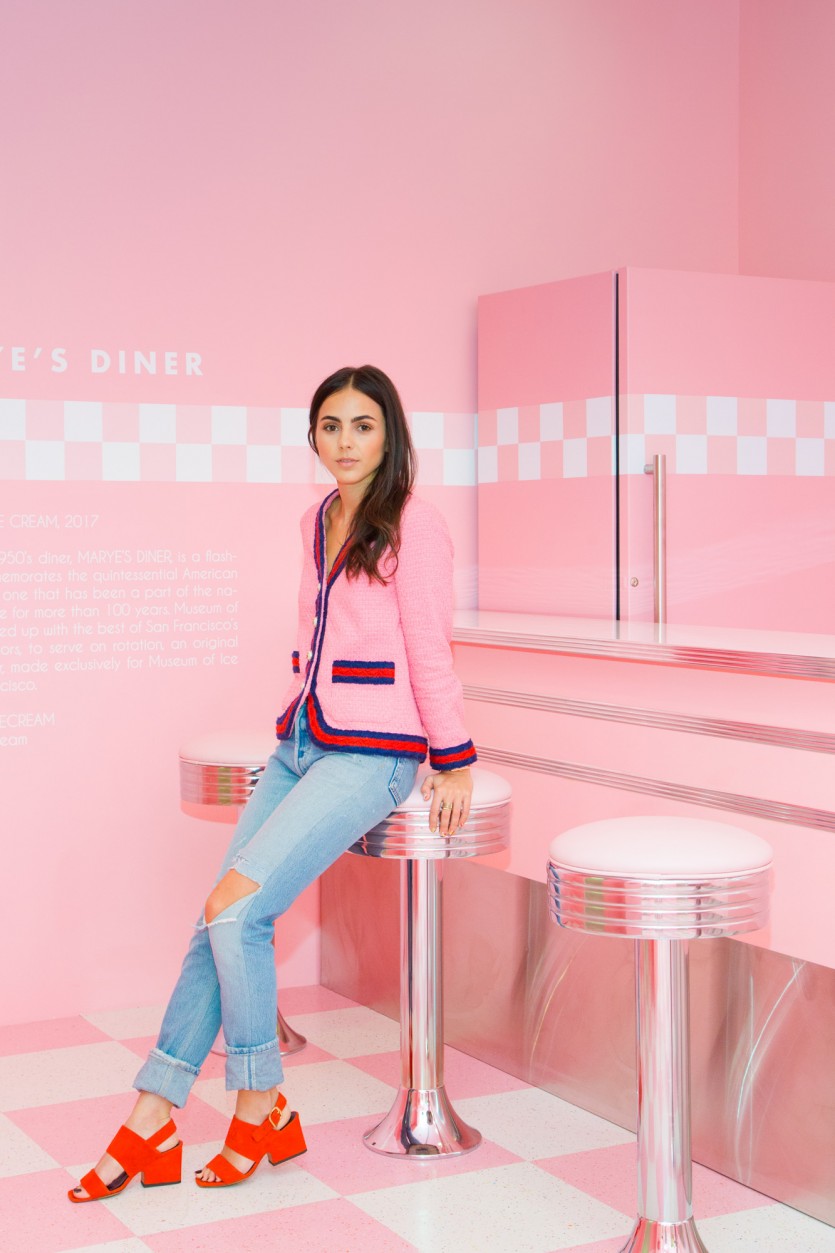 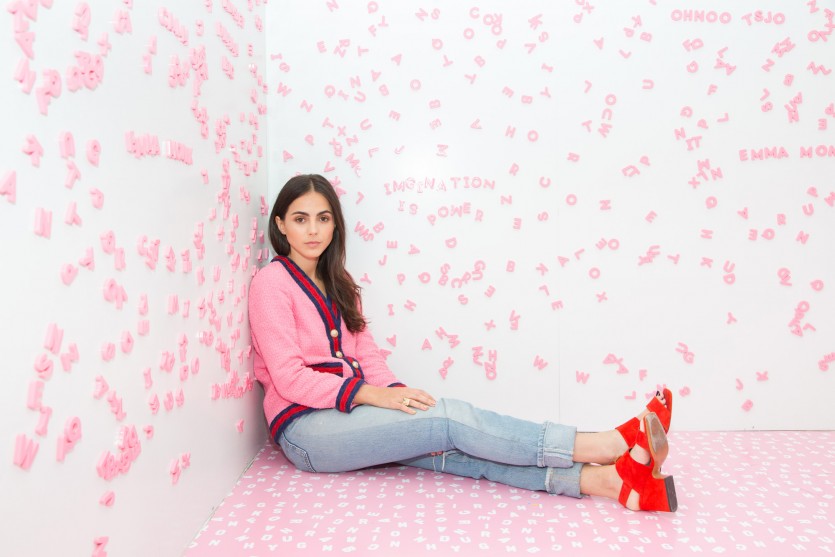 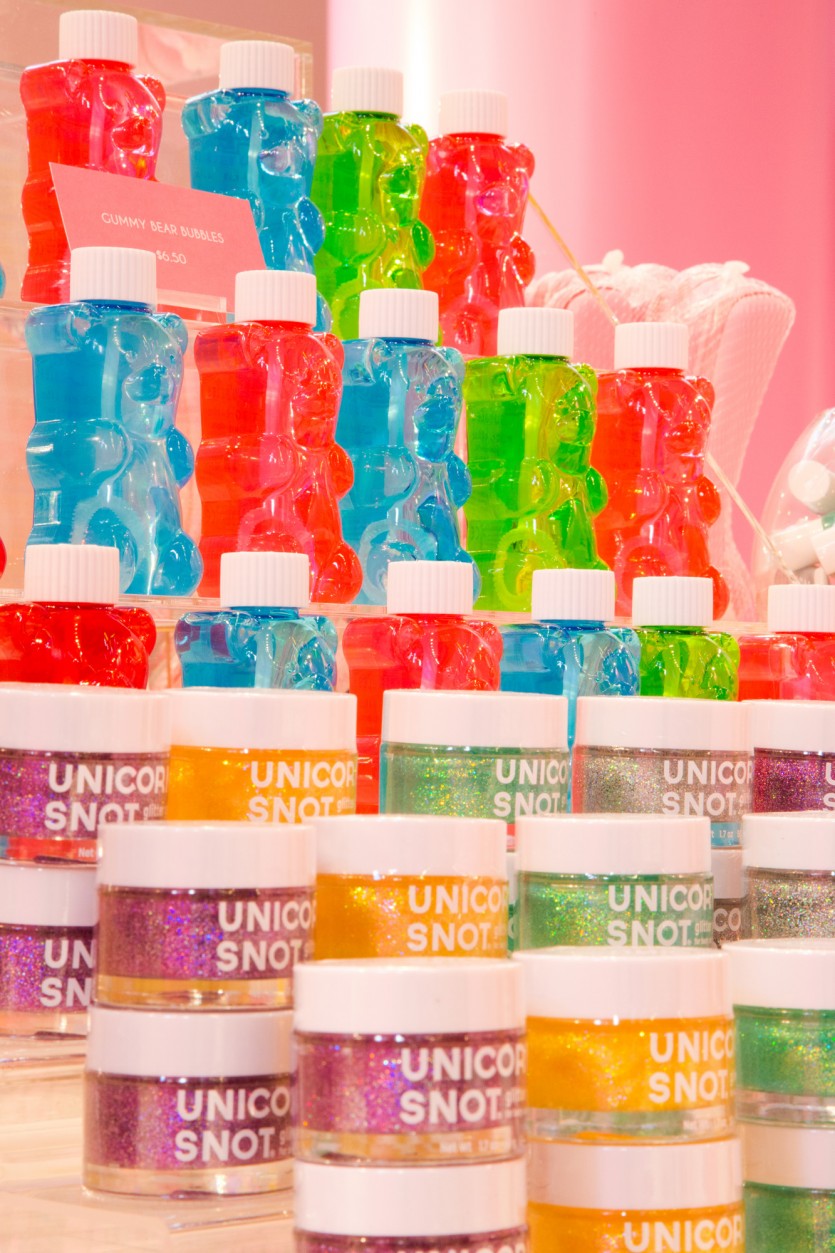 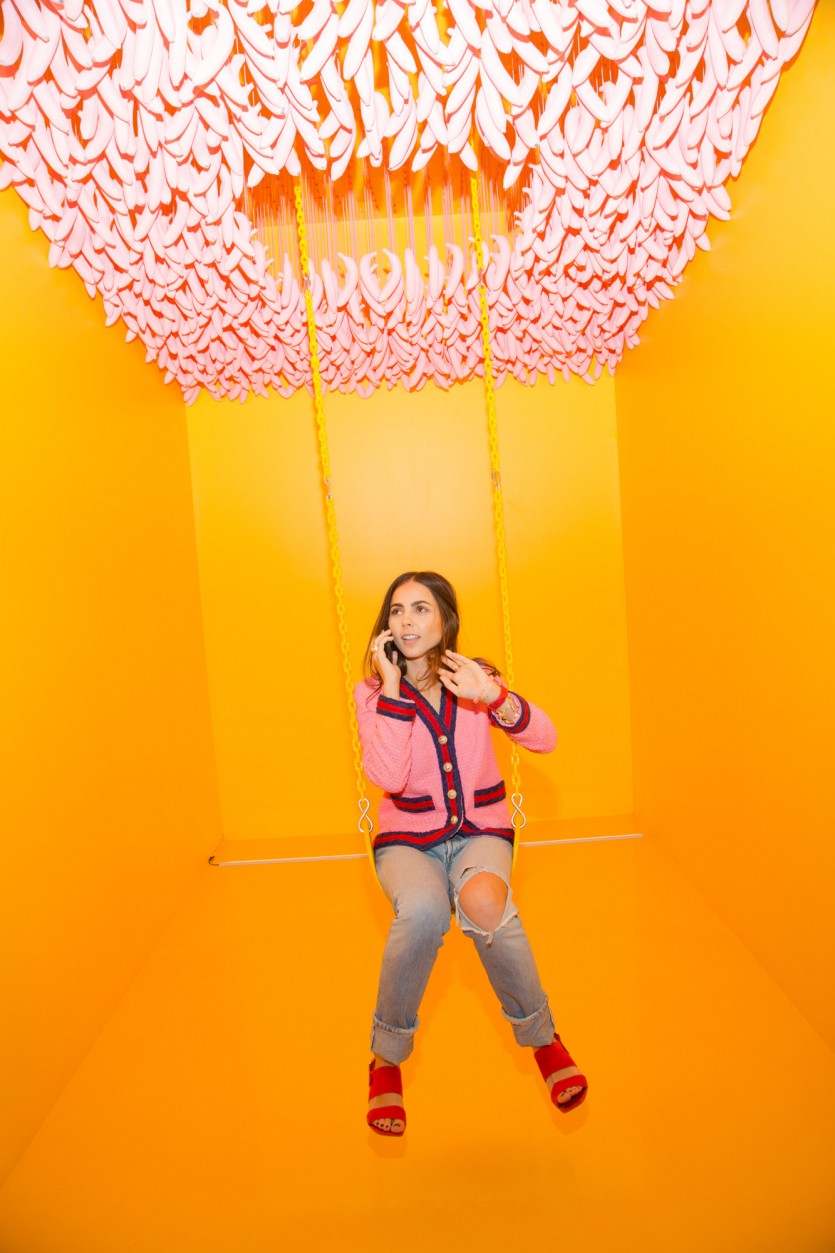 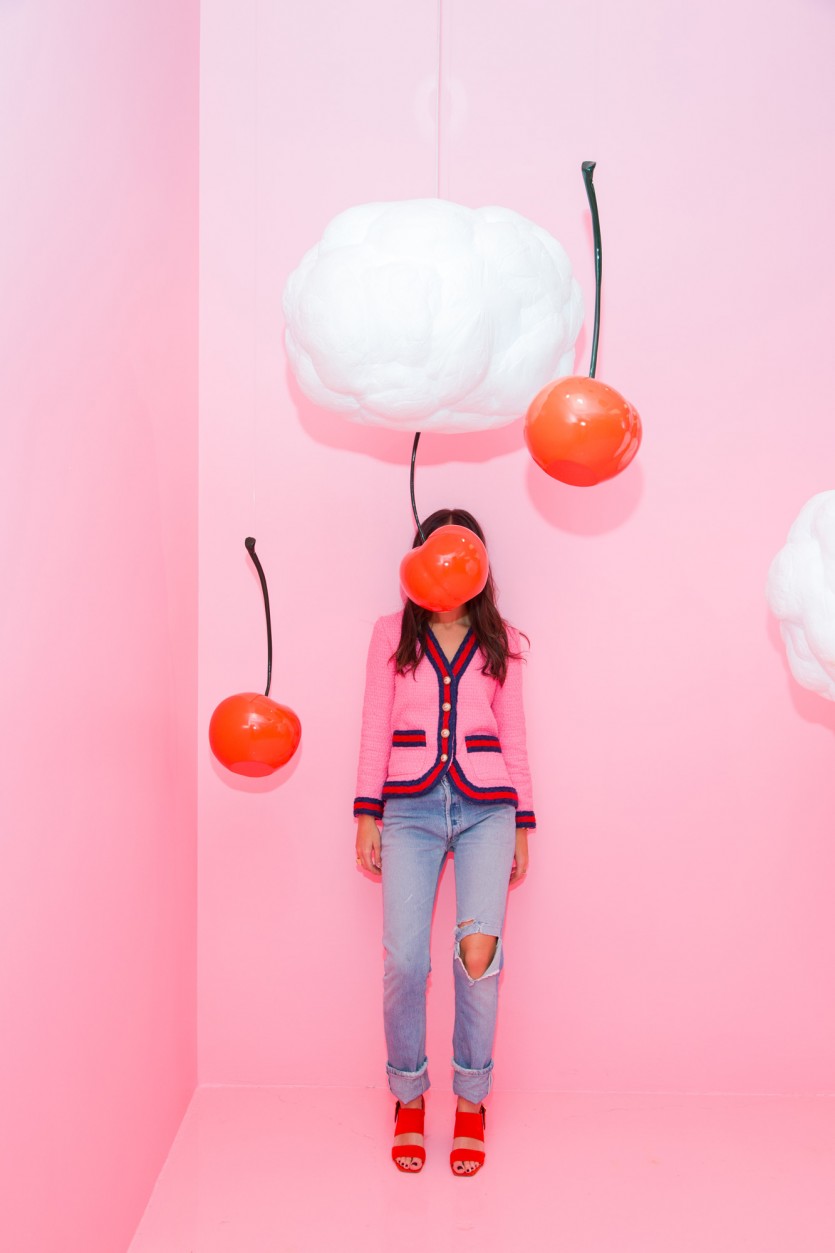 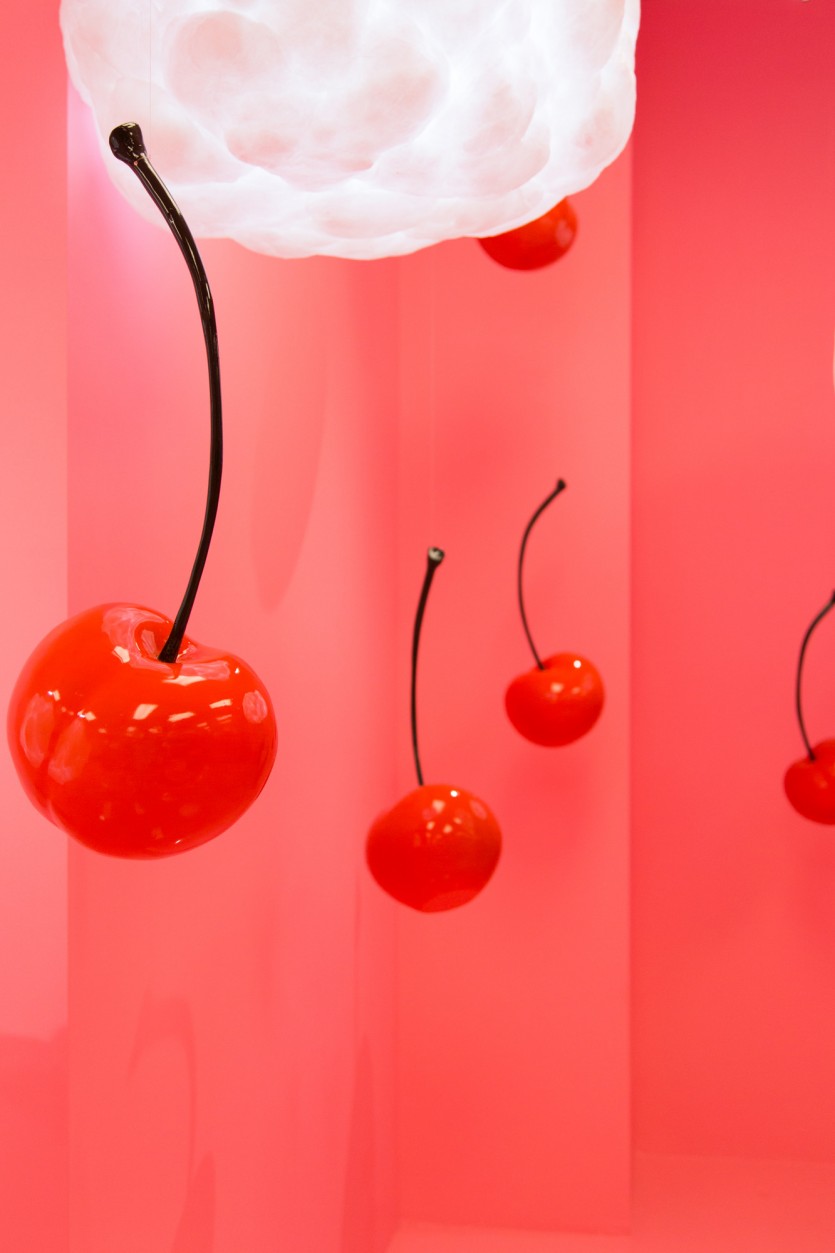 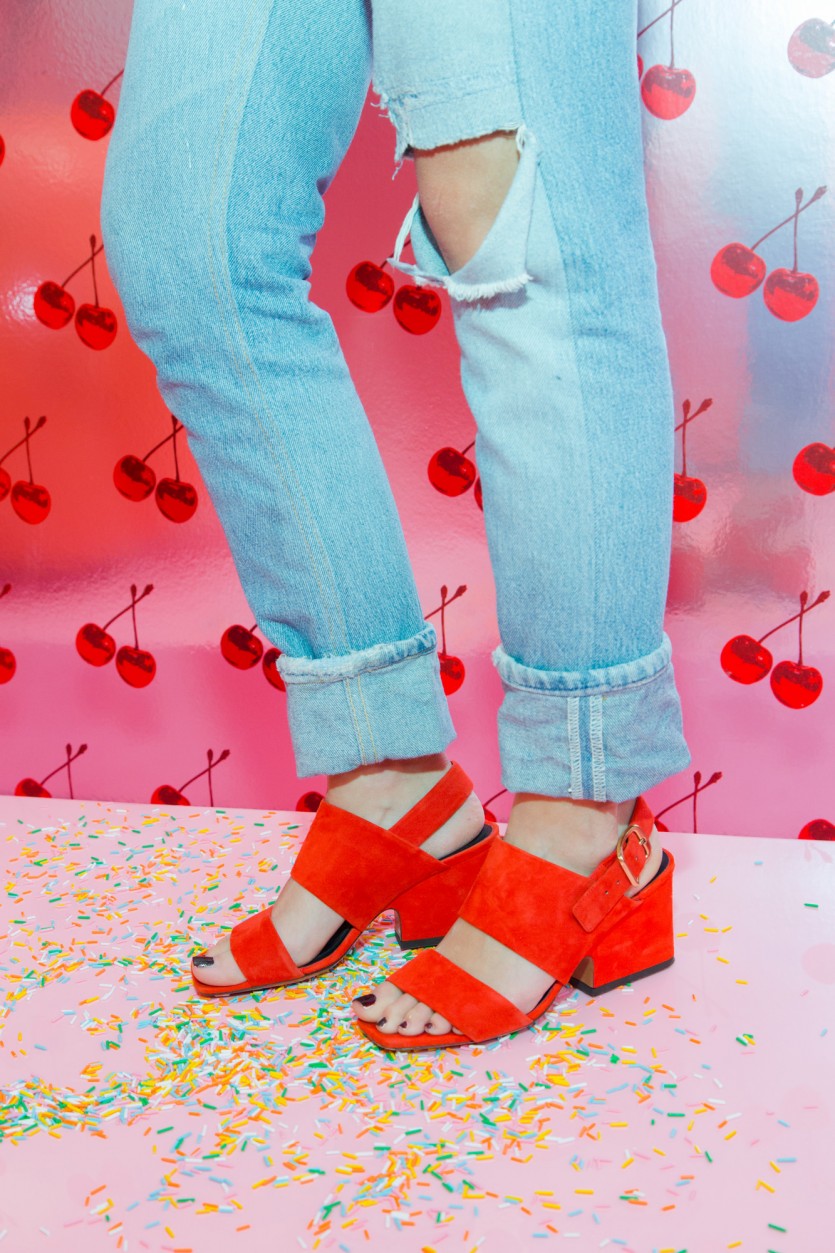 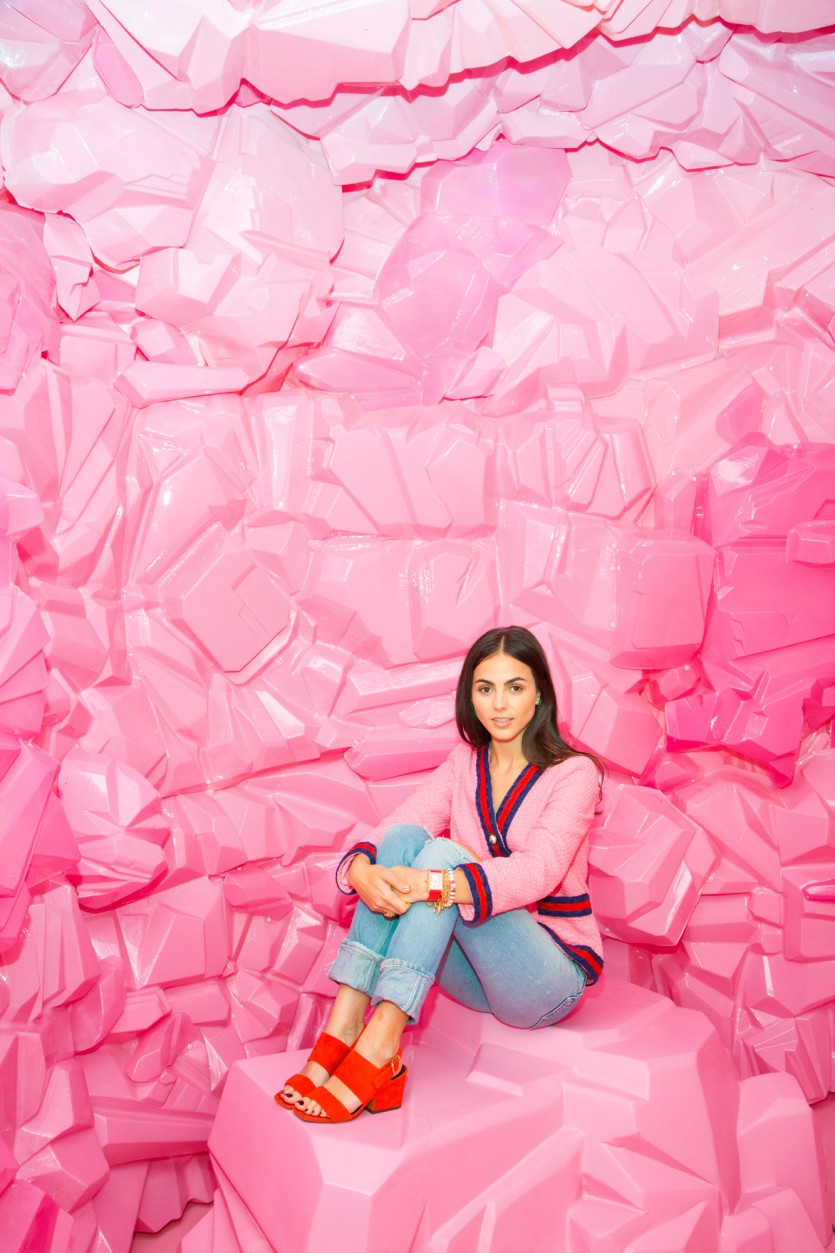 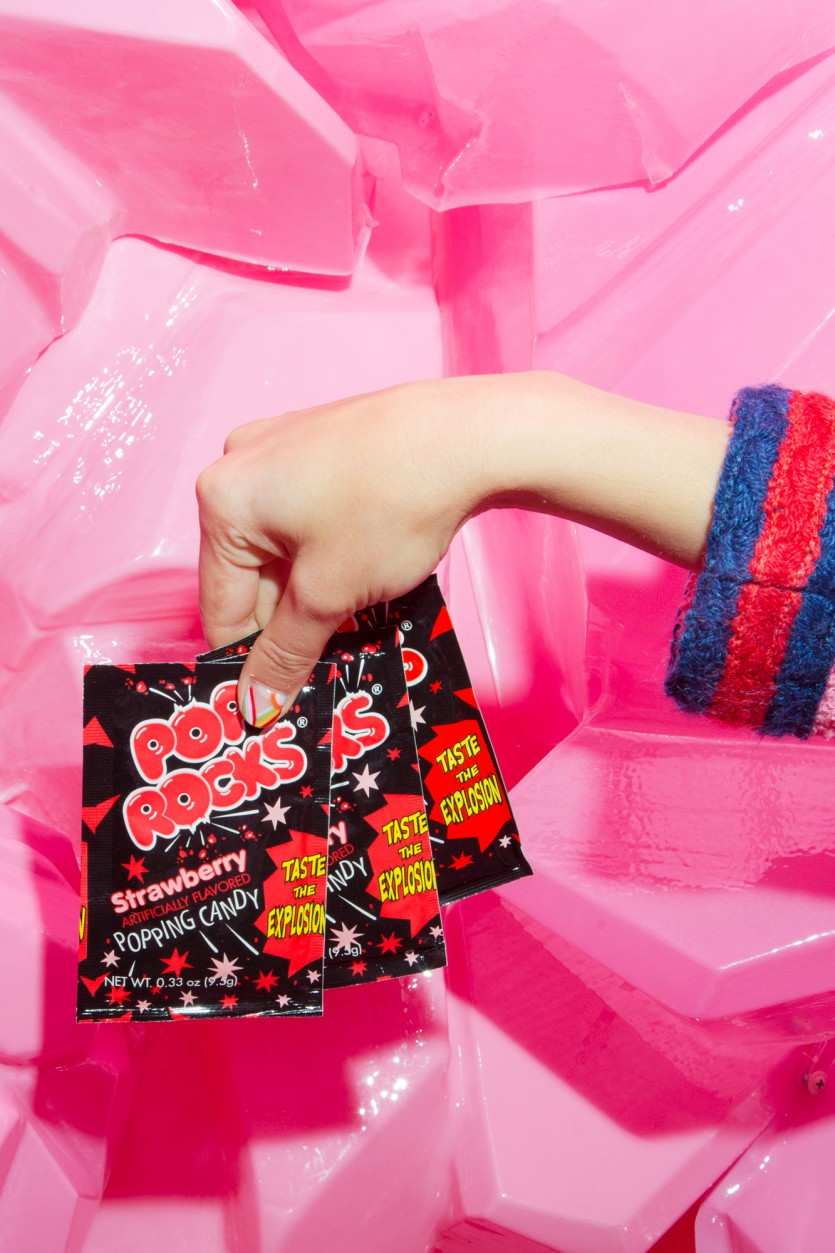 The project began out of passion:

“I worked at Time Inc., and I had my own consultancy business. I actually didn’t think of the transition. I was ready to do something in which I could be vulnerable, put my work out into the world, and be able to share something. That was my real intention when we first opened our doors.”

And was only meant to exist for 30 days:

“I saw doing one Museum of Ice Cream as a passion project—I didn’t think it was going to amount to anything in the first iteration or the second or the third that it is today. I had it structured originally as being a business that a creative output for 30 days, and then it obviously became something far more than I had ever dreamed of.”

50,000 Shoes Have Walked Across The Gummy Bear Room 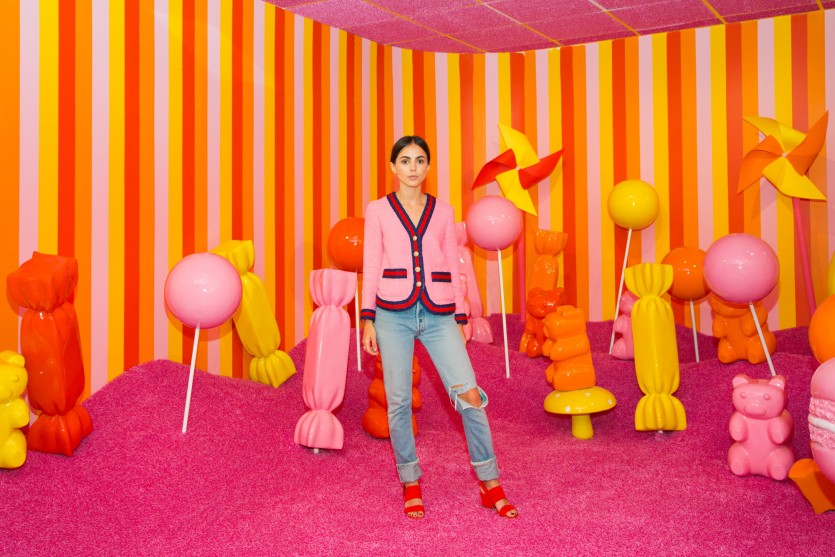 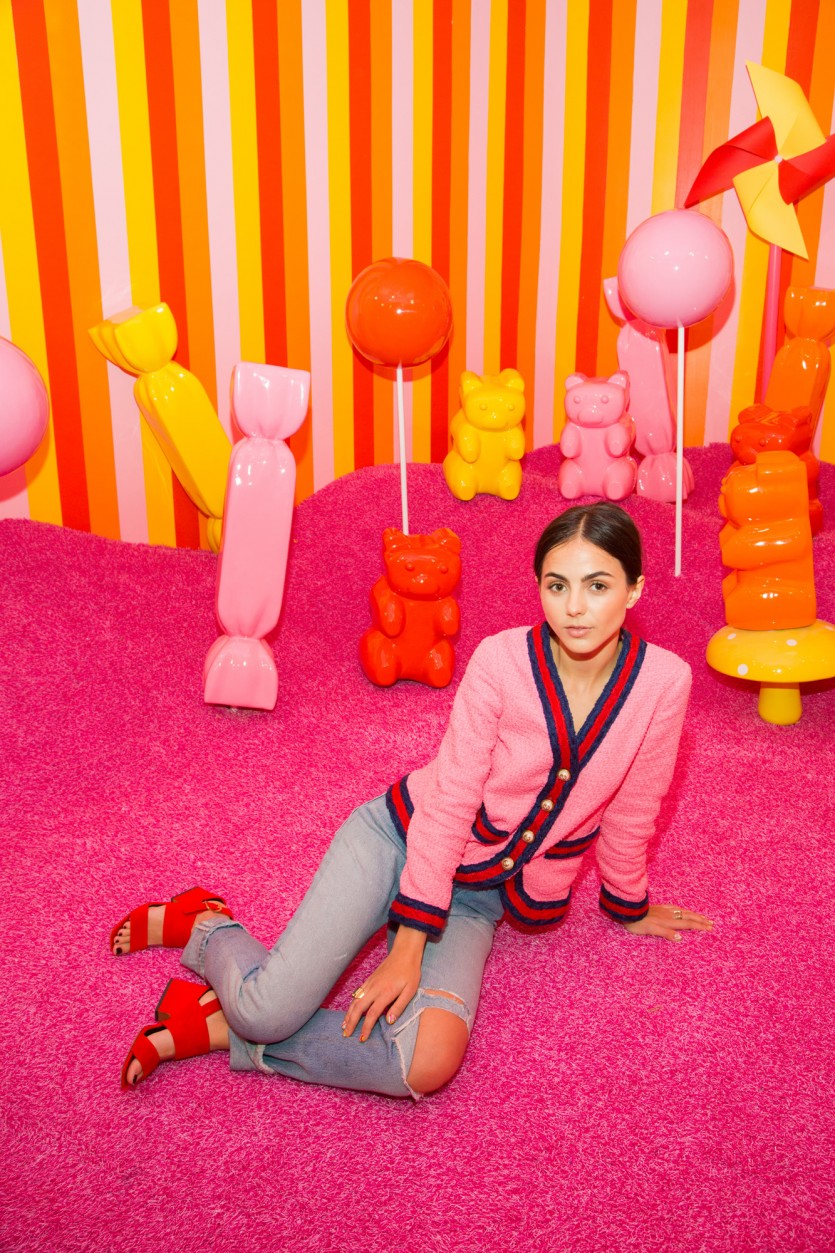 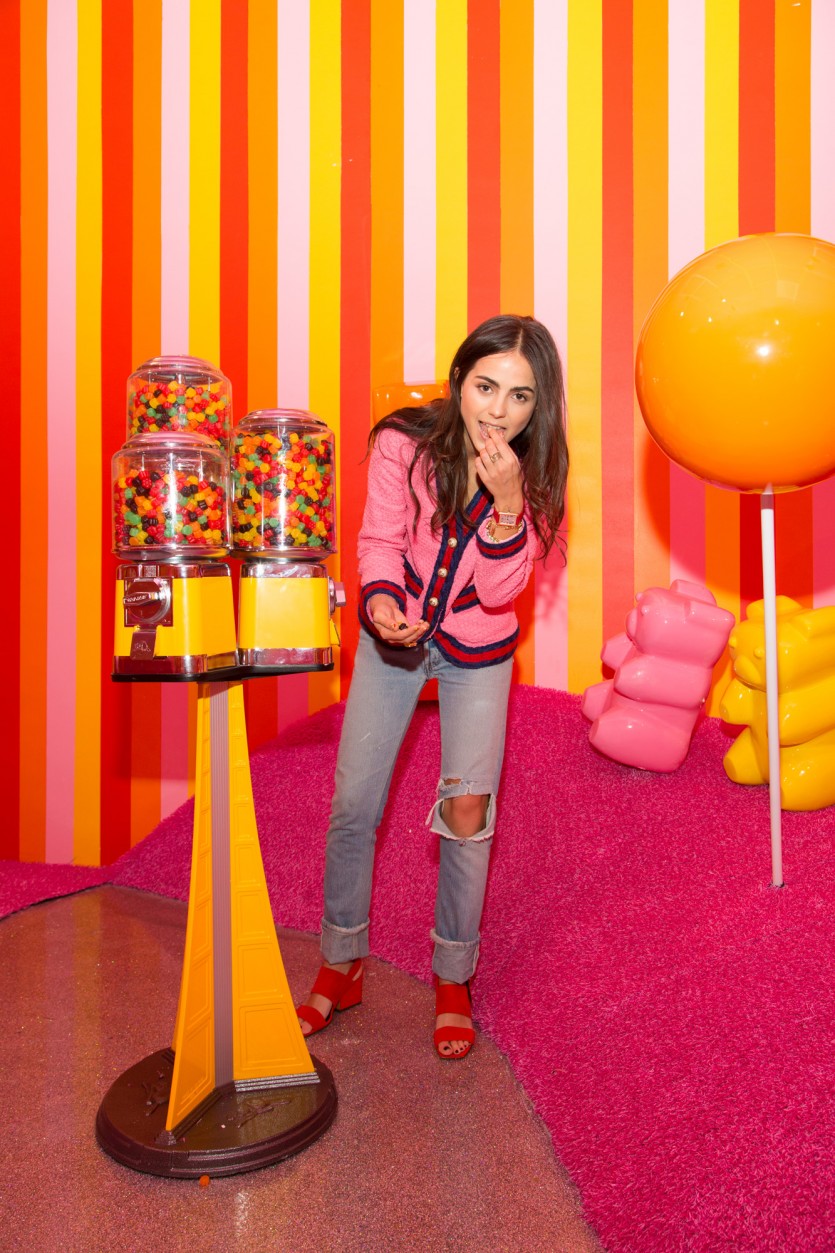 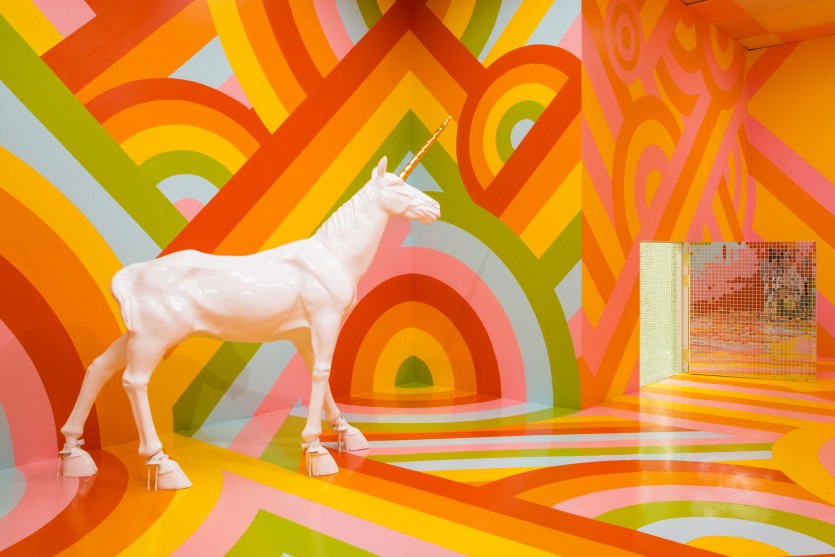 “I think that often people get trapped because the word ‘museum’ is in our name. For me, it’s looking and thinking about how I can design spaces that are conducive to certain feelings. The word ‘museum’ helped people understand what we are—as long as they can resonate or are familiar with something, then that allows us to bring them in the door.”

In order to design each space, she fully submerges herself in the city’s culture:

“I spend time [in the city], really immersing myself in the culture, understanding the people and the lifestyle, and then I’m able to take that and respond to it. All of the installs are my reaction to what’s going on. The same goes for San Francisco, there were more literal attributes; the rainbow room was a direct response of the [pride] celebration San Francisco has, the beauty of that, and inclusivity.” 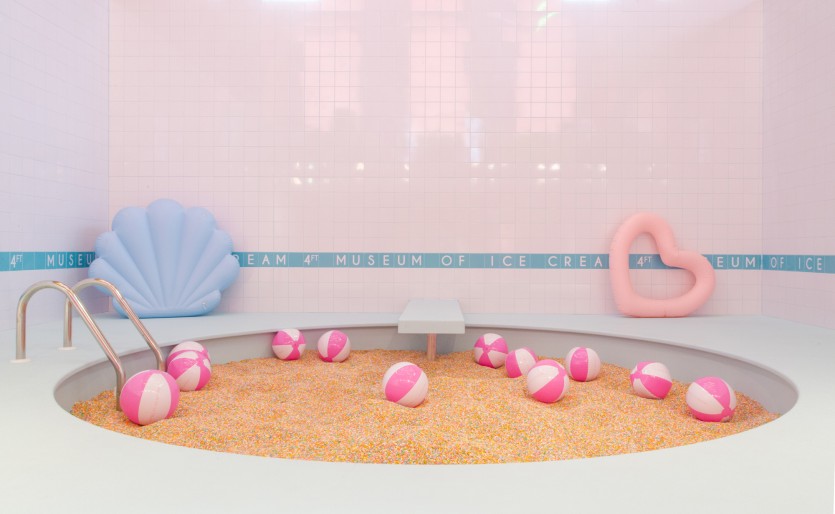 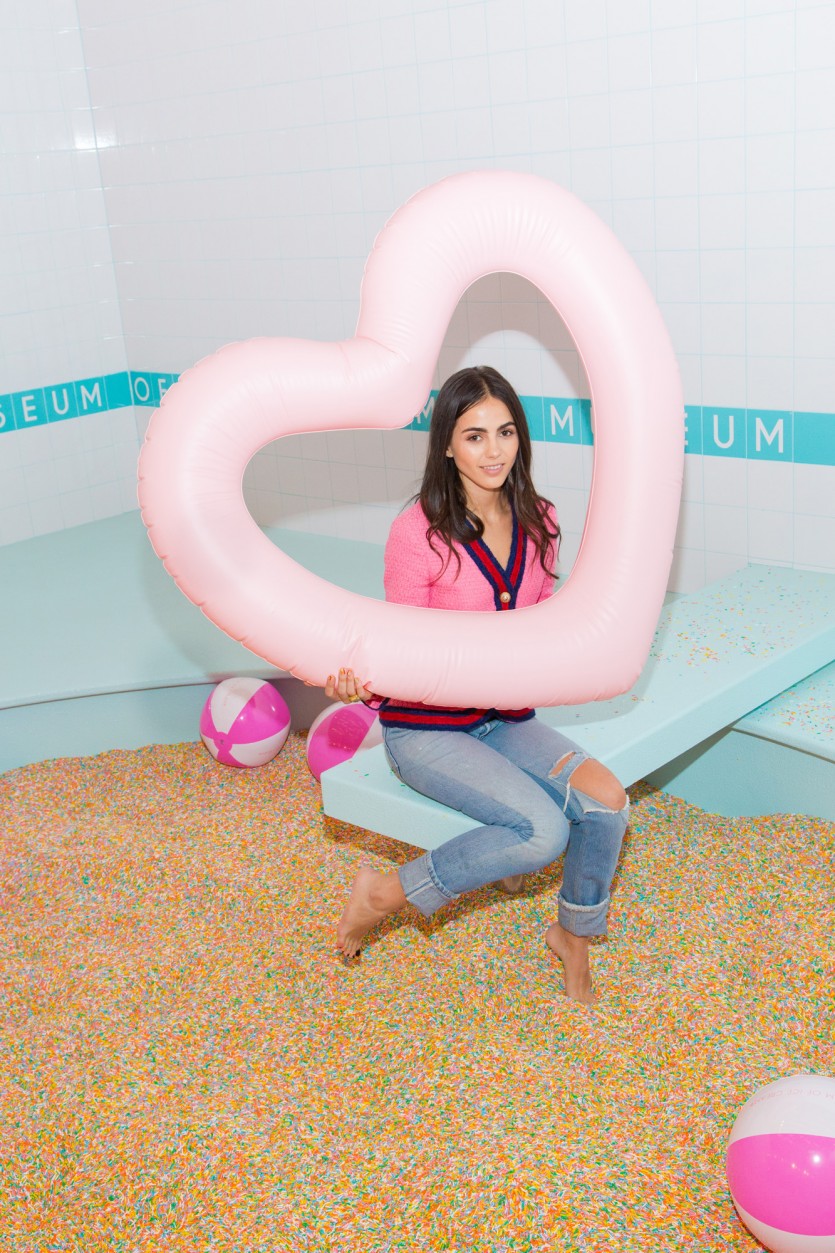 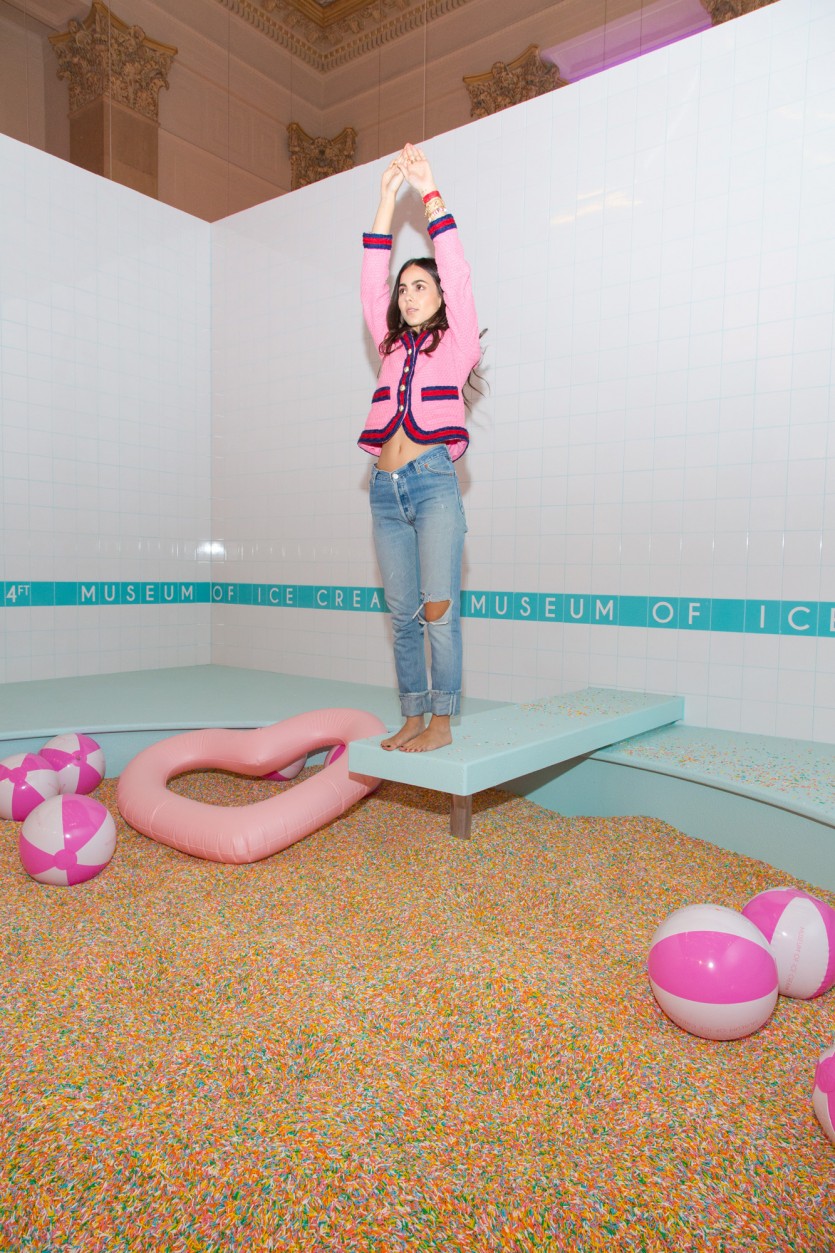 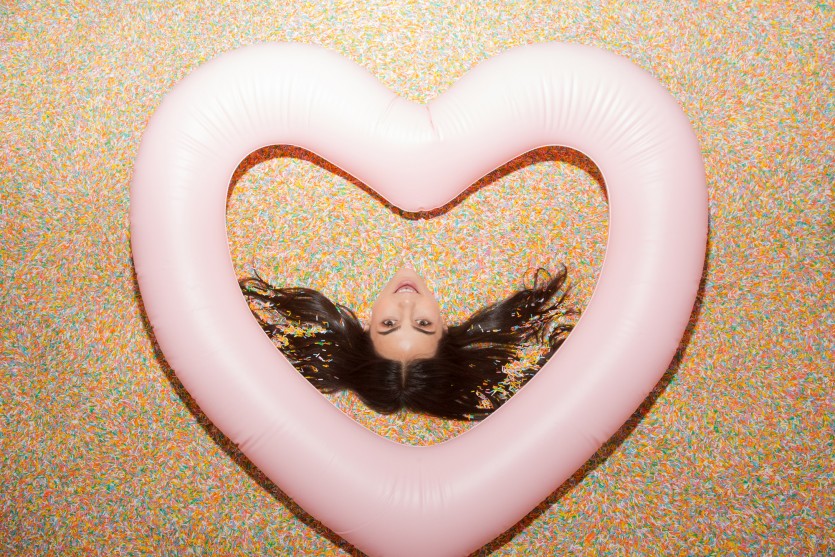 “They’re not real sprinkles. We have them manufactured in Los Angeles, and it’s a composite that makes up the sprinkles. It’s antimicrobial, so a lot of thinking goes into how these are being built. The actual materials of the sprinkles kills 99.9% of germs, so they’re these hyper sanitary but beautiful and viscerally amazing—hundreds of millions of pieces make up the sprinkles. The design is super specific—it got down to the hundredth of a millimeter in deciding the shape and form in which they come.”

Each location is unique in it’s own way:

“Every installation in San Francisco recycles the old as new. [It’s in] a historic building—it was originally a bank—and we were able to use and juxtapose the historic elements in a modern, very fun, playful, design aesthetic. The space feels quite different. That’s intentional so each Museum of Ice Cream is completely unique and different.

“Each [room] has its own brilliance every time I’m in it. For me, the most rewarding thing is watching all of our visitors experience them, [having] magical moments.”

2,500 Have Climbed To The Top of The Rock Climbing Wall 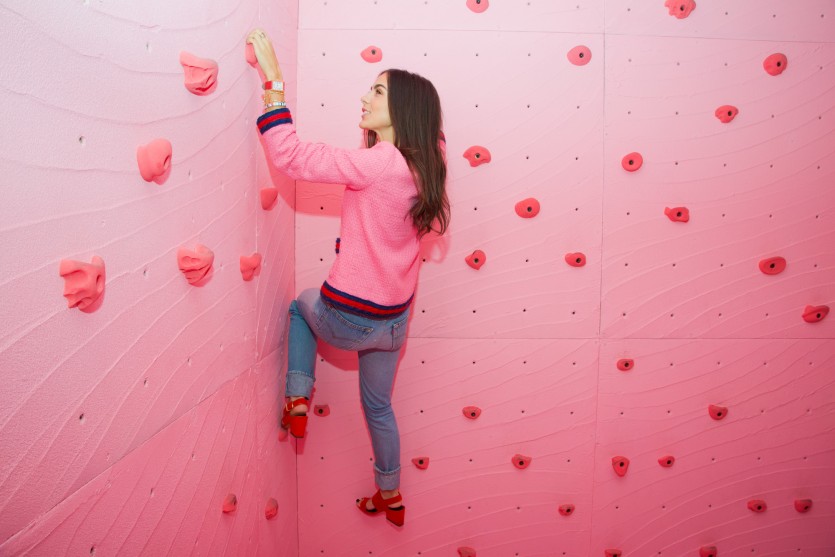 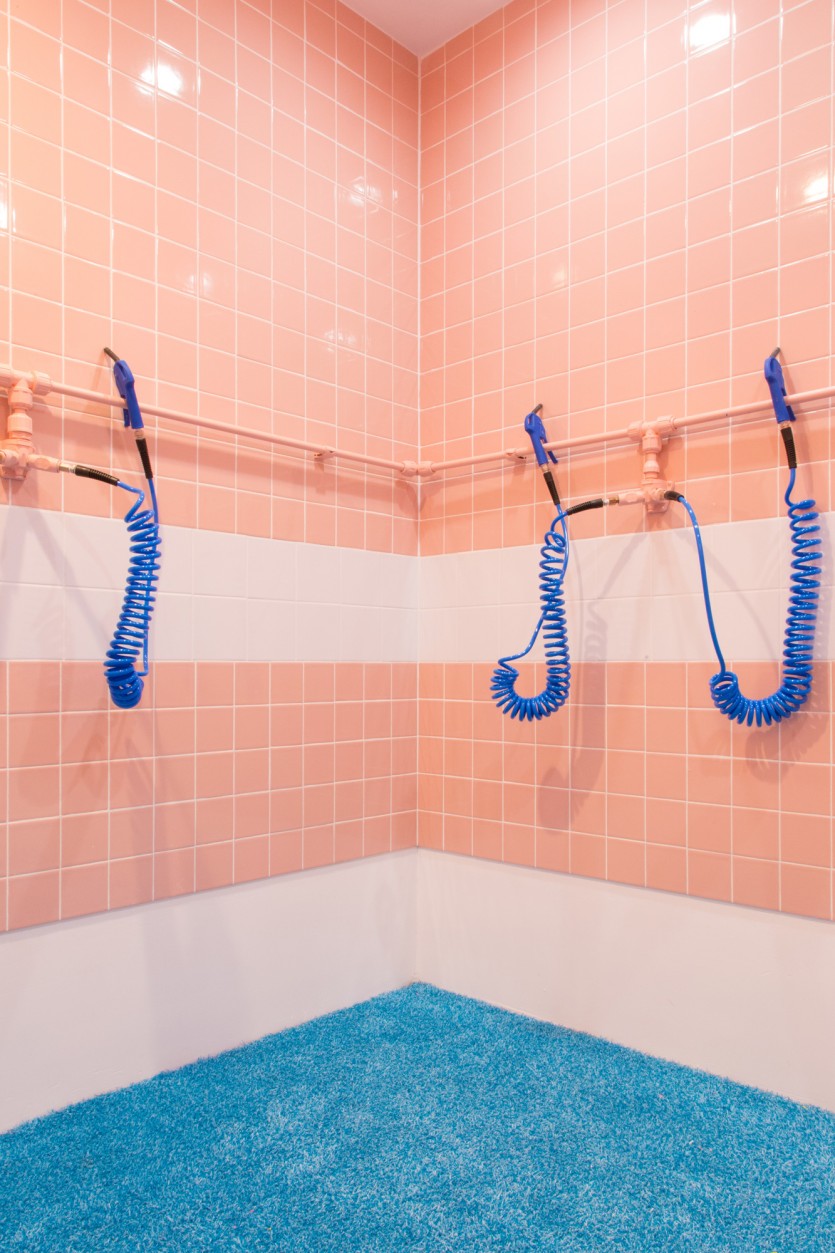 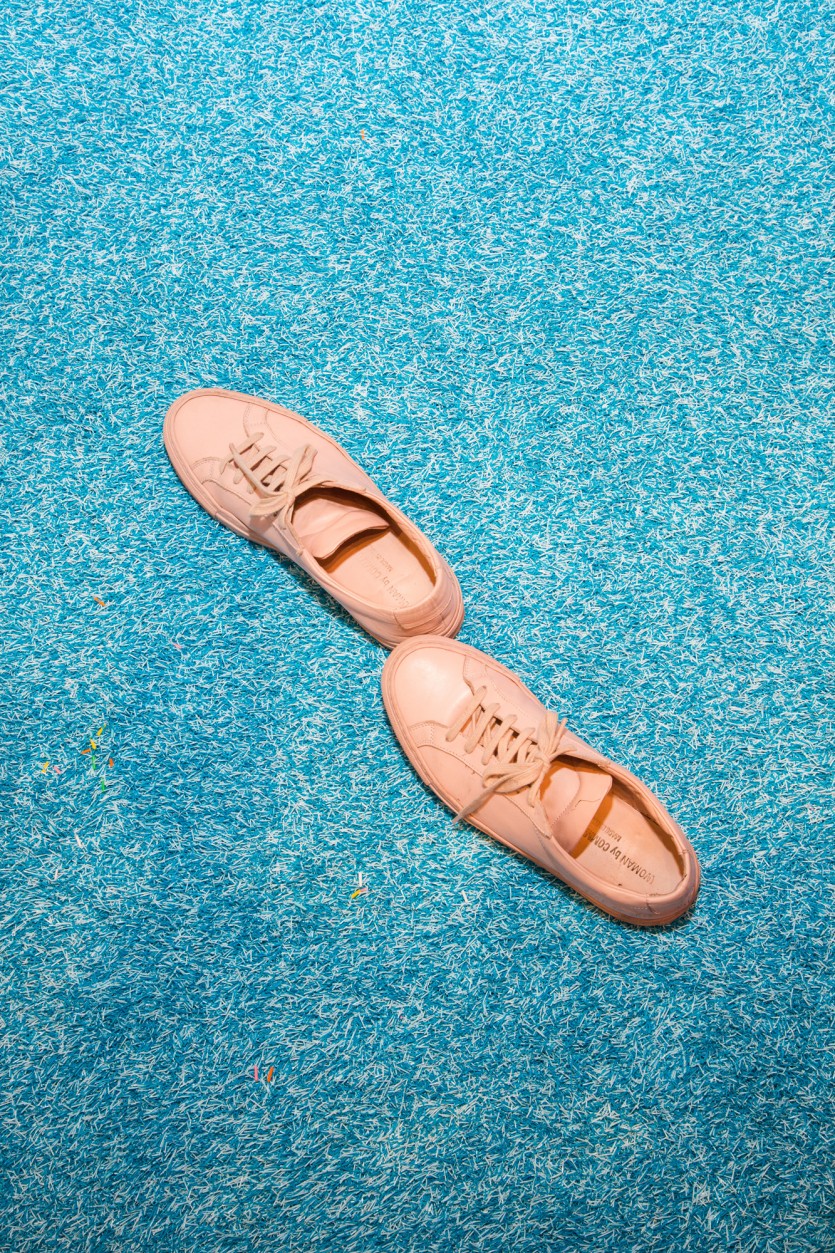 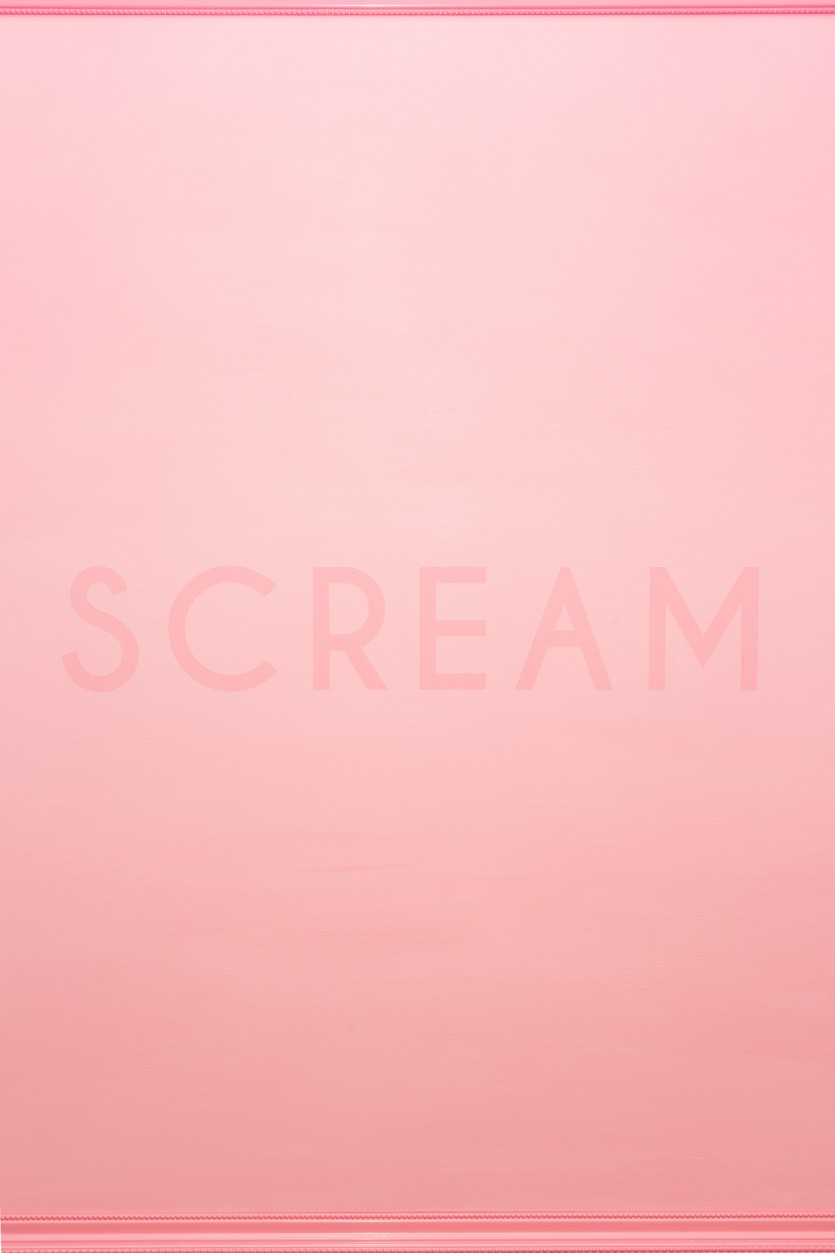 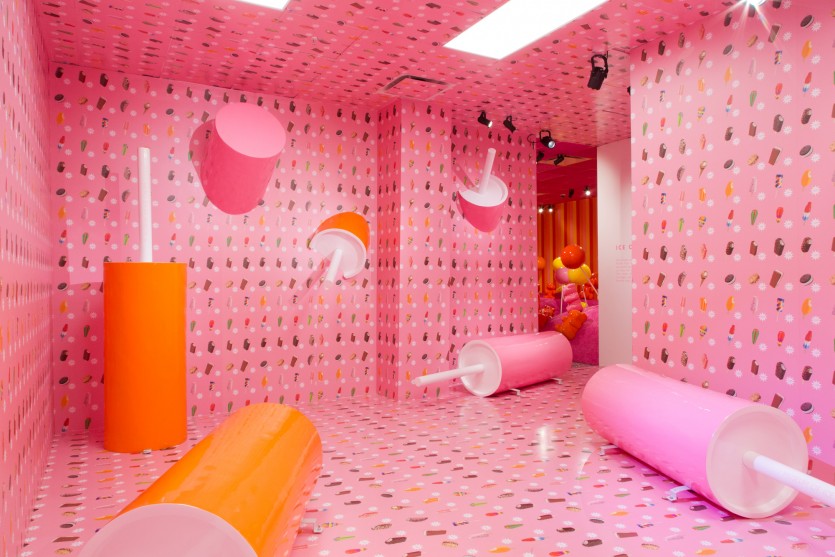 “The culture you build is really the key indicator of your success. Formulating a team and understanding what the support that you need is, I think, by far the most rewarding. What it boils down to is building a movement, a family. In reflection, I think the word is vulnerability. Allowing myself to be 100% vulnerable and ready to be judged by whomever was willing and able to judge my work. In San Francisco, every single piece is something that I designed, so it’s something that I’m putting out for the whole world to have opinions on. That’s something that I think a lot of people have difficulty with. But once you let that go, amazing things will follow.”

Maryellis isn’t done being creative yet:

A Father-Son Duo Created The Starbucks of Cannabis
The Woman Who Got You a Date Is Ending Sexual Harassment in Business
New L.A. Golf Brand Malbon Golf Already Has The Support of Justin Bieber & Travis Scott