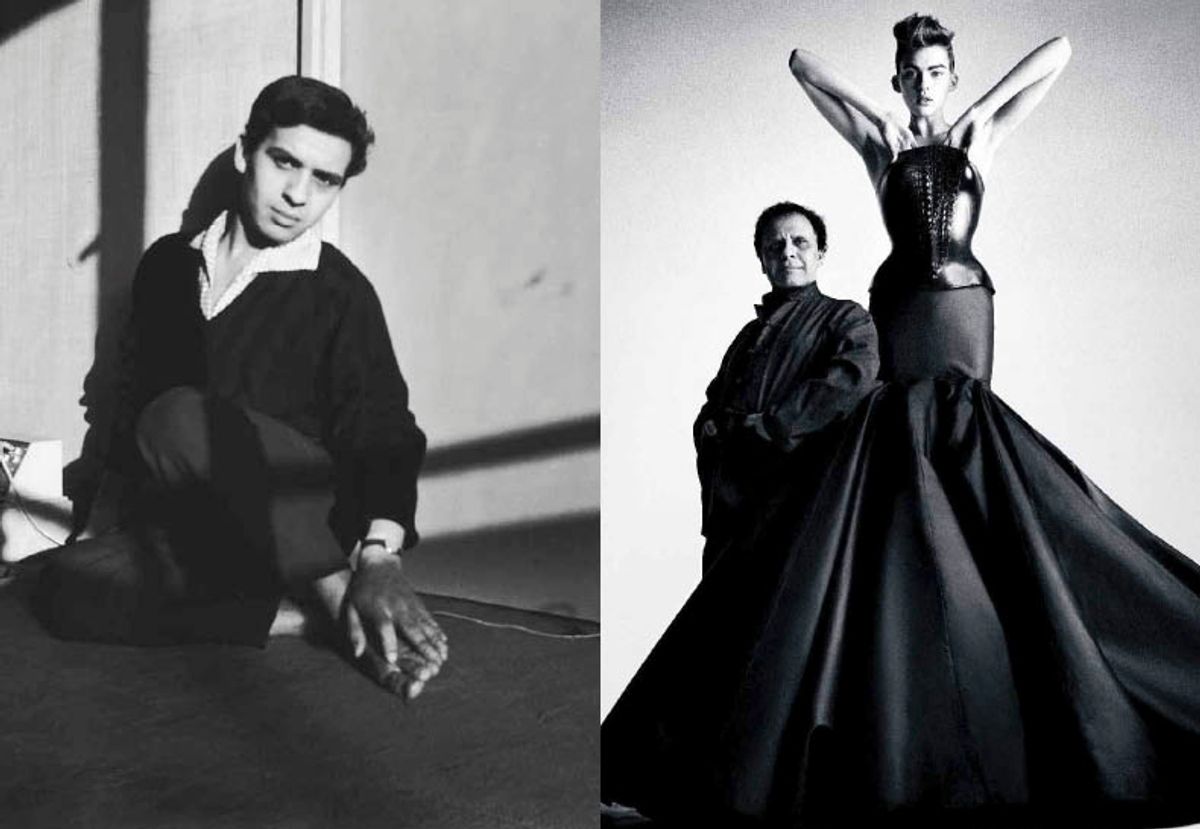 The beloved and iconic couturier has reportedly passed away in Paris.

WWD is reporting that adored Tunisian couturier, Azzedine Alaïa, has passed away in Paris. The news was confirmed by his friend and 10 Corso Como founder Carla Sozzani.

Alaïa’s signature body-conscious designs dominated the ultra-glamorous ’80s fashion scene, but despite being a large-scale influence on pop culture (you might have heard that he was “like, a totally important designer,” in Clueless) he was fiercely guarded in his privacy, and insisted on working at his own pace, eschewing the relentless modern fashion calendar.

He was adored by supermodels like Naomi Campbell and Carla Bruni, and also by fellow designers. Nicholas Ghesquière and Alber Elbaz both admired him, according to WWD.

Like so much sad news, we first heard of his passing via touching tributes on Instagram. Here is what some of his friends are saying.

1 / 9
“My dear ALAIA.... you will live on forever. rip.” —Rihanna
Photo: Courtesy of Instagram/@badgalriri

Alber Elbaz Has the Recipe for Success
Alessandra Rich Wants Women to Get Confidence From Her Designs
Whatever You Do, Don’t Give Jenna Lyons a Limp Handshake