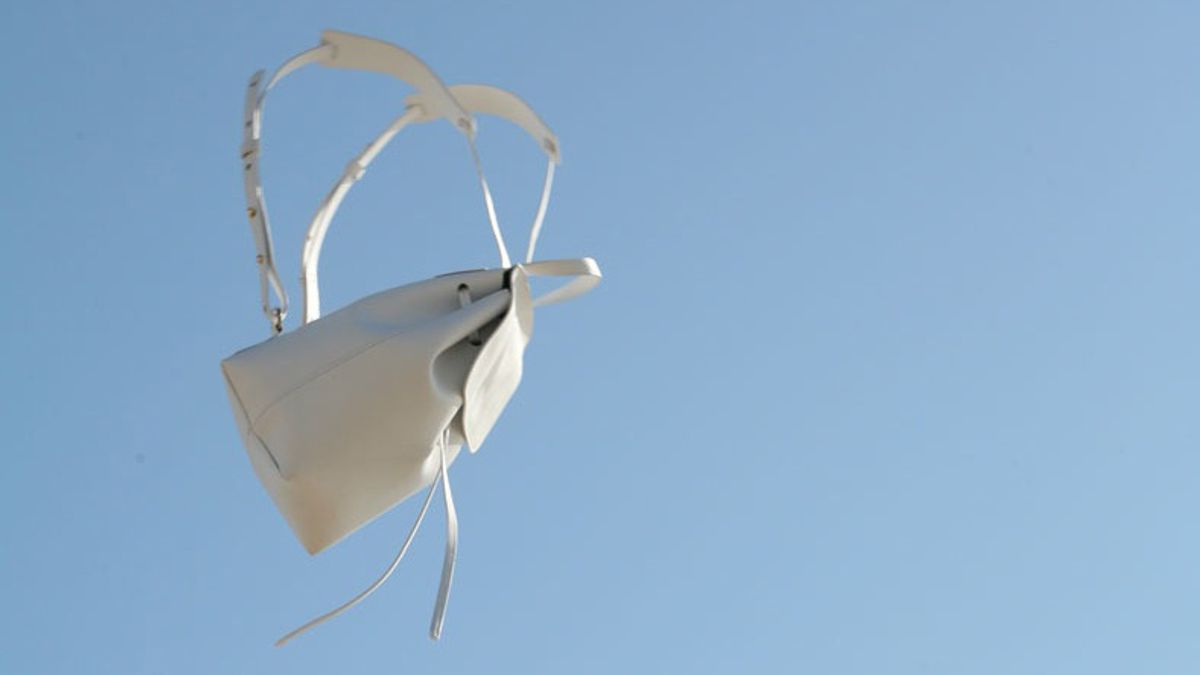 Plus, Serena Williams and Alexis Ohanian married in New Orleans (!), and other news.

This brings the bill one step closer to being officially passed—now we wait on the Senate’s approval.

2. Serena Williams and Alexis Ohanian Are Married (via ET Online)

It was a Beauty and the Beast-themed wedding(!!).

3. Amazon’s exclusive deal with Calvin Klein is about much more than underwear (via Quartz)

The underwear will be sold exclusively through Amazon online and at pop-up shops in New York and Los Angeles before hitting other stores in January.

This will give you a better understanding of the potential reasons why some models and influencers were denied visas to enter China.

5. Mansur Gavriel is Launching its First Line of Wallets (via Fashionista)

Adding one to our Christmas lists now!

City Guide: Mansur Gavriel Does Los Angeles
How to Tone Like a Victoria’s Secret Model in Under 15 Minutes
Reformation is Now Selling Baby Clothes