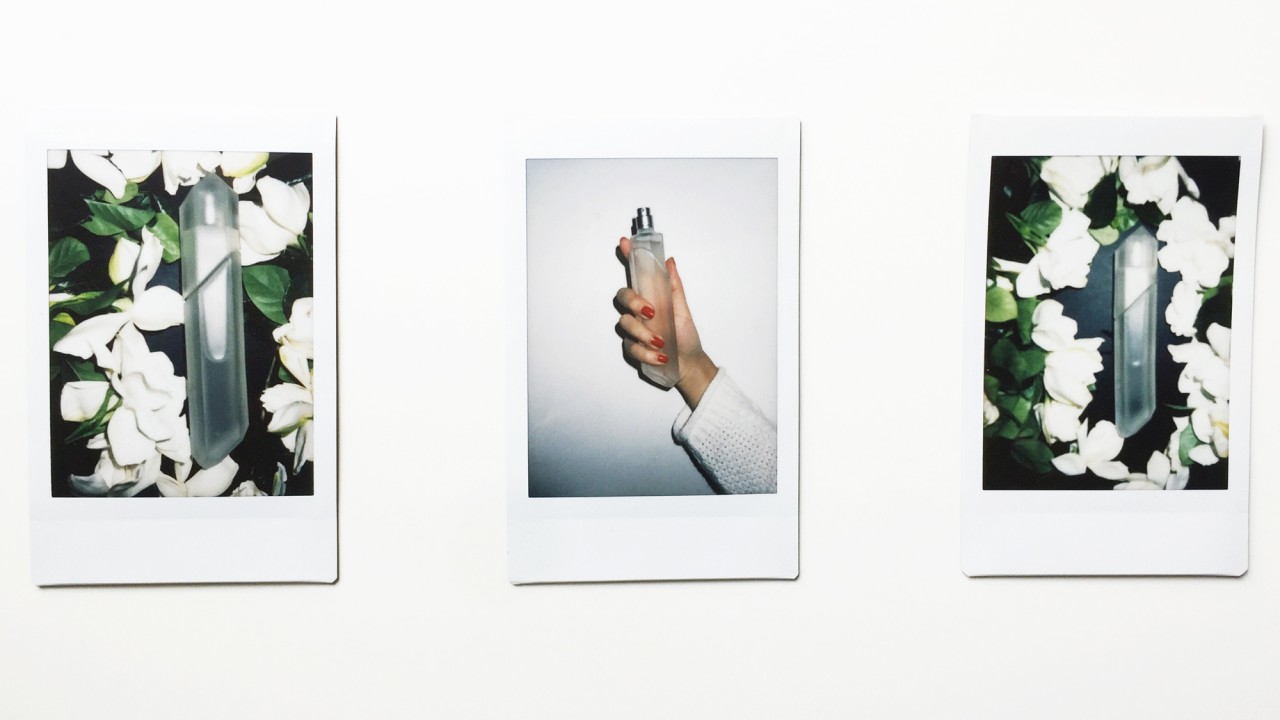 According to 5 of our editors.

After plenty of Insta-teasing, the three KKW fragrances from Kim Kardashian West have launched. Here are the major deets: Each is heavy on the gardenia (Kardashian West’s favorite flower) with one citrus version and one oud version; the crystal-shaped bottles were inspired by the healing crystals she turned to after trying times in the last year (i.e. after the Paris robbery); and they are limited edition. Despite the likely flurry to get your hands on one, the fragrances are intended to instill a sense of calm and zen.

Want our take? We got our hands on one—the central signature scent KKW Crystal Gardenia—and gave it a whirl around the office. Below, our take.

Sam Sutton: “It smells like candy hearts, middle school, and like I’m going to the mall. In my current life the one place I would wear it would be on vacation to a beach or somewhere tropical. I’m over the word Bae, but I really do like the bottle.”

Alec Kugler: “It’s a slow burn. It’s a lot of vanilla. I’m not so into fragrances that are so girly, but it’s not offensive.The bottle is nicely designed and genius delivery method. Really fun. The candy hearts are delicious and I’m taking them home.”

Meg Gegler: “It smells pretty junior and a little like a fragrance you might find at a certain lingerie store. But if I were going to wear it today, I would wear it after my workout because it’s cute and sporty.”

Tara Gonzalez: “The bottle is definitely cute and I like the colors, but the scent makes me think of what I wore in high school—there are a lot of things happening.”

Katie Becker: “I actually like Bae best of the KKW Fragrances I’ve smelled so far. It’s a vanilla-y sweet scent with some depth and, if we’re talking about Valentine’s Day here, my boyfriend loves it when I smell like candy. It’s very distinct and the kind of smell that lingers on someone’s scarf or chair, or the room they just left. I think there’s something kind of sweet about that.”