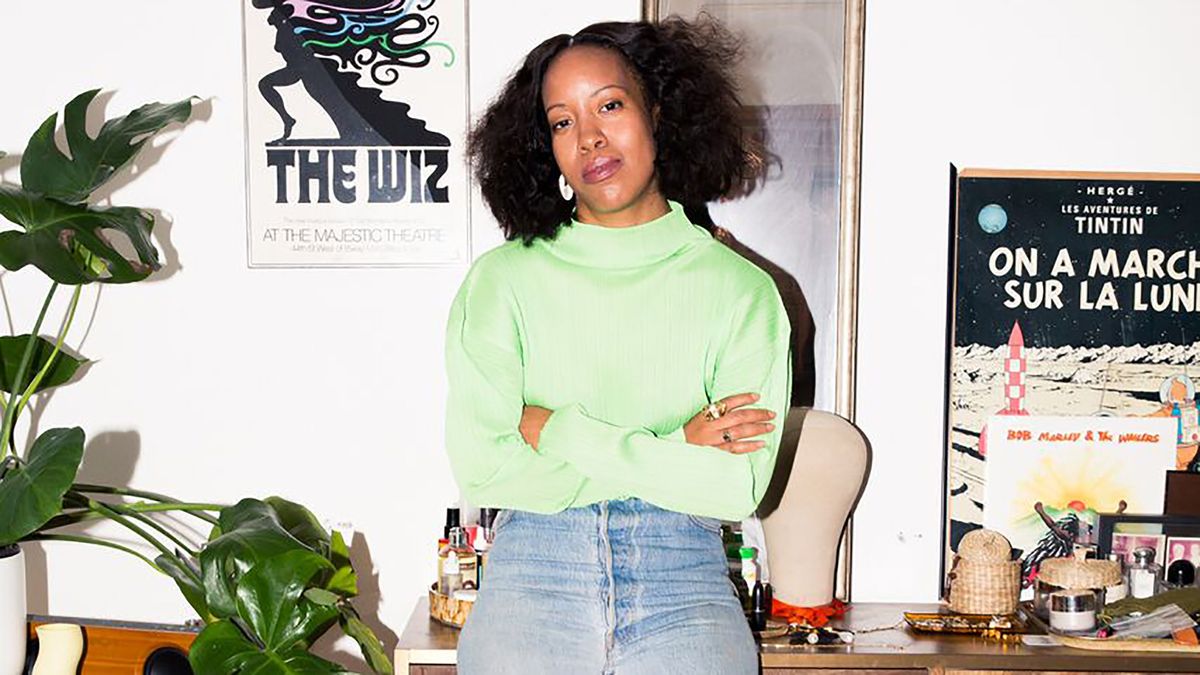 Call Me a Nihilist, but I Saw Donald Trump’s Election Coming Last Year

Marjon Carlos wasn’t totally surprised things went the way they did a year ago, but has high hopes that there could be a silver lining to all of this.

Call me a nihilist, but I wasn’t really that surprised Trump won the presidency last fall. I knew we were primed for a backlash against having a black president for eight years. The sheen of “change” had worn off for many white Americans, the idealism of “post-racialism” had floundered and failed, and a fringed nationalist (near xenophobic) way of thinking was moving center. I watched as right-wing talking heads and laymen alike turned the idea of “political correctness” into a threat against “freedom of speech,” and mass, imbalanced generalizations about specific racial groups become de rigueur. Race baiting was a political tool used to divide and encourage people to operate out of fear. The psyche of Trump was examined from every possible angle amongst the media—his glaringly obvious lack of fitness to lead becoming a sensationalized novelty rather than a warning. And more over, I understood that ultimately a woman leader—no matter how “woke” we all believed ourselves to be—was not to come. We weren’t ready.

Living on the fringes in America as a WOC provided me this perspective—allowing me to see just how institutionalized powers of structure were. And yet with all this insight, that didn’t make me any less drunk the night of the election last year.

I had consumed about a bottle of wine as I watched the inevitable verdict befall our country from the vantage point of my best friend’s living room couch. The wine dulled my emotions, but I was still seething underneath it all. I had seen this outcome from miles away, and yet I wished I wasn’t right. How could we take it this far?

I’ve wrestled with this question for a year now, knowing full well that American history is complicated, tragic, but ultimately hopeful. After all, while American diplomacy as we know it is dead, and a nuclear war looms, a new order of leaders has sprung up in its wake. Congresswoman Maxine Waters is “reclaiming her time” and demanding we make Russian-Trump collusion a primary national concern. Senator Kamala Harris is silencing Attorney General Jeff Sessions with a roll of the eye and a sharp line of questioning about his own entanglement in Russian affairs. Barack and Michelle Obama still shine as beacons of light as they build the Obama Foundation and double down on “freelance chic.”

But even everyday Americans without TV time are using their personal platforms to speak out on injustices—for the first time, race and gender are at the forefront of major conversations in this country. Charlottesville, the DACA reversal, Trump’s unconstitutional Muslim ban and attempt at expelling trans soldiers from the army (just to name a few of this presidency’s debauched legislation) have made it nearly impossible to remain passive and ill-informed on the subjects. It’s weird to consider, but Trump’s presidency (in all its conspicuous prejudices) has at least prompted a demand for transparency and a refusal to be complacent; too many of our rights and lives are at stake.

I guess I am only concerned that such concern will be short-lived.

But even more, I think often of democracy and what is left of it. If voter suppression, outside collusion, a future indictment of Trump from the FBI, and DNC internal drama seem to be the order of the day, is a fair election in our future in 2020? Will we ever overwrite the electoral college and create a government that is representative of the massive demographic change that is modern America? Or is democracy just a great experiment, rather than a finite solution, that is constantly shifting, changing, and, hopefully, improving?

Want more stories like this?
Dear Paul Ryan, Planned Parenthood Could Have Saved Your Father’s Life
The Founders of the Women’s March React to the Massive Outpouring of Protesters
Liz Plank Talks Internet Fame and Surviving Donald Trump