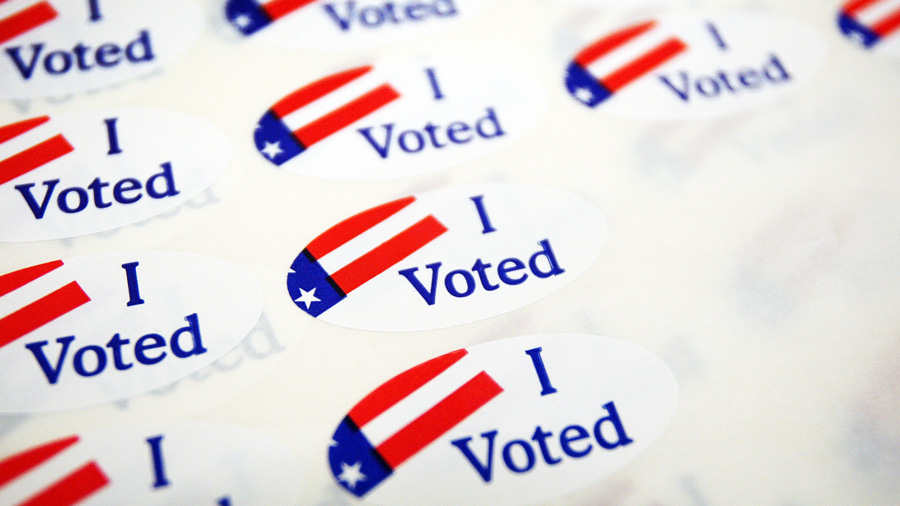 Plus Twitter is finally increasing their character limit and other news.

This is making major history!

2. Twitter doubling character limit to 280 for users (via The Hill)

We’re finally able to break up our thoughts a little less for the sake of fitting them into a tweet.

3. Sia Beats Paparazzi to the Punch By Posting Her Own Nude Photo (via Fortune)

“Save your money, here it is for free.”

Classic, elegant, flawless, and so much more.

5. Snapchat is redesigning its app after CEO Evan Spiegel admitted it’s too difficult to use (via Business Insider)

The company is responding to user feedback.