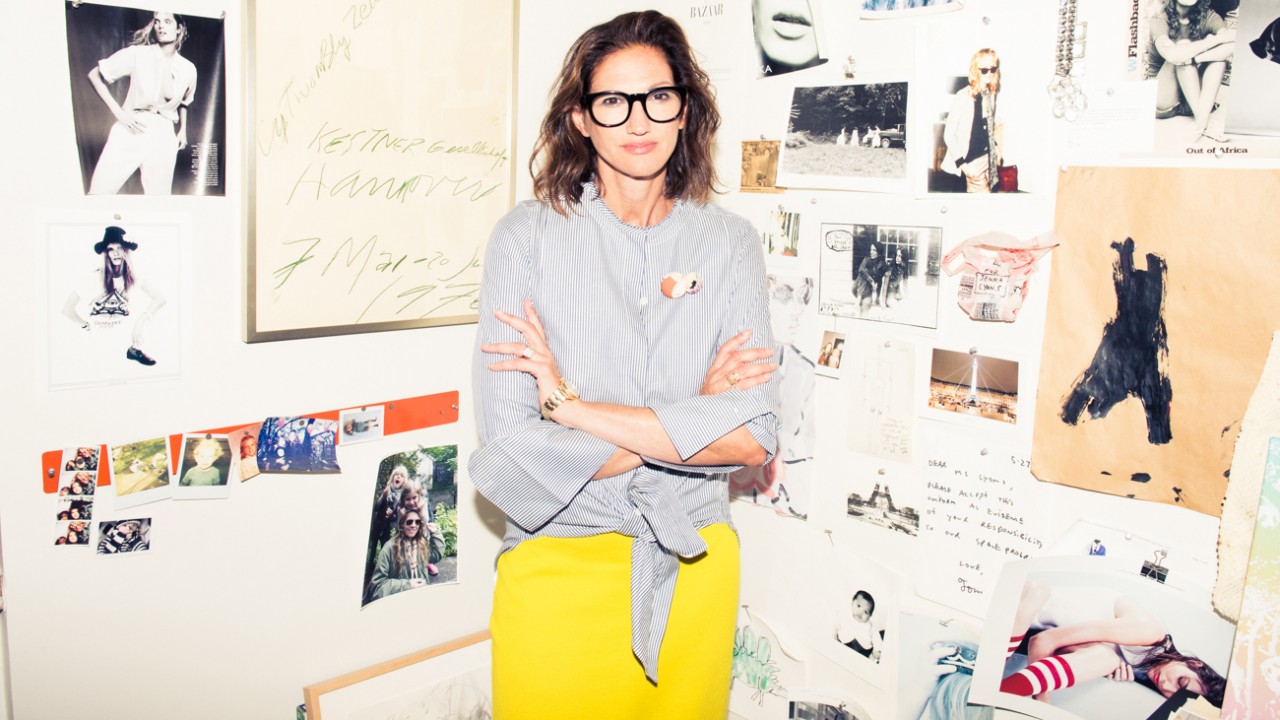 Whatever You Do, Don't Give Jenna Lyons a Limp Handshake

The exiting J. Crew exec spoke to us about her career, having more free time, and of course, fashion.

The fashion industry can be a bit like musical chairs. Creative directors jump from label to label, editors move from publication to publication, and while buzzy when it breaks, the news of these moves generally quiets within days. Unless, of course, the name in the headlines is Jenna Lyons.

It’s been seven months since Lyons announced her departure from J. Crew, the brand she’s become synonymous with after a 26-year tenure there. Her impact on the company is hard to quantify with numbers or words—her vision and aesthetic defined J. Crew as we currently know it, and Lyons became a celebrity businesswoman (and street style star) while at the helm. Thus, it was expected that she’d pack the room when she recently spoke at The Other Festival in NYC, and the downtown Brooklyn venue was indeed full.

Alongside InStyle editor-in-chief Laura Brown and Entertainment Weekly’s Lola Ogunnaike, Lyons discussed her career, social media, and advice for aspiring creative professionals. Afterwards, we spoke to her one-on-one. From her proudest accomplishment at J. Crew to the fashion labels she can’t get enough of, here’s what she shared. 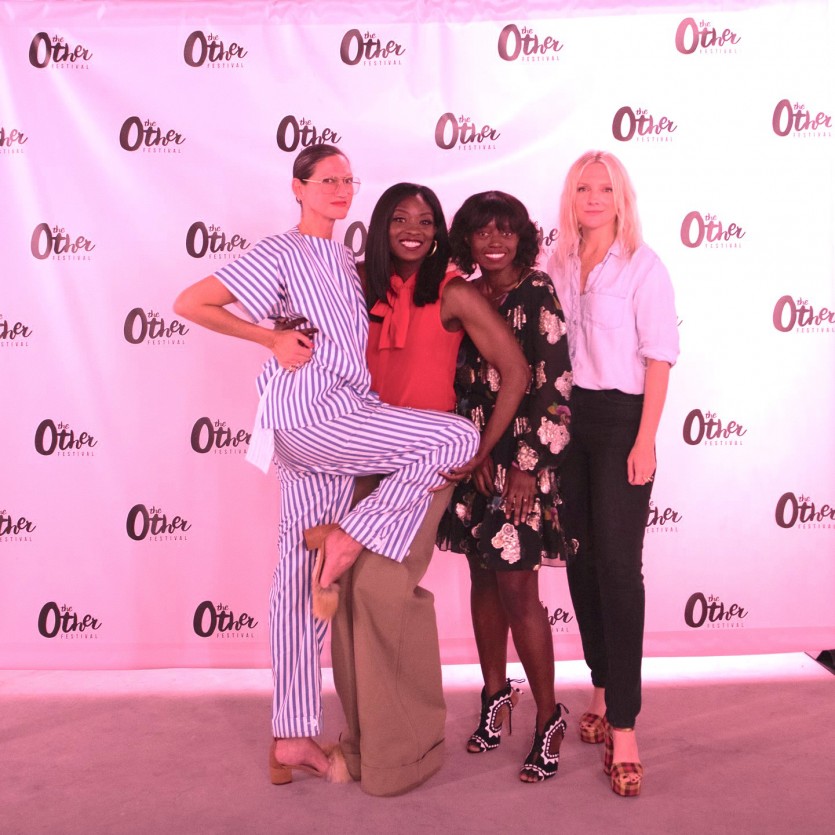 When you started at J. Crew in 1990, what did you envision your tenure there would be like?

“I certainly never envisioned myself being an executive, never in a million years. All I wanted to do was make money in a creative field; that was my only hope and goal. I worked with Donna Karan for a little while right before I went to J. Crew, but I didn’t know if I wanted to be in the role that she had. I wanted to be sitting down making things. She had to do so much press and all that sort of stuff, and I was like, ‘Oh gosh, I don’t know, I’m so shy.’ I just wanted to make a paycheck and be able to buy flowers and candles and coffee and ice cream [laughs].”

What accomplishment at J. Crew are you most proud of?

“So many of the people that reported to me directly were with me for ten, twelve, fifteen, twenty years. Those relationships lasted longer than my marriage. I didn’t do anything on my own, and all those people made my time there incredible. We laughed and joked and had fun. Work should feel like family; it should feel like a place where you feel safe, but also a place you can be vulnerable and be yourself and experiment and try things and not be looking over your shoulder all the time. I feel really proud that I was part of a place like that.”

Leaving a place that you’ve been for so long can be scary. Are you scared at all?

“Of course. I would be lying if I said I wasn’t. I had the most incredible experience and made the most wonderful, lifelong friends who I still talk to. Yeah, of course I’m scared. Everyone’s always like, ‘Oh, you’re going to be great—I can’t wait to see what you’re going to do!’ I walk away and I’m like, ‘Shit, what am I going to do?’ At the same time, I’m fortunate that I’m in a position where I can take some time off and really be thoughtful about what I want next.” 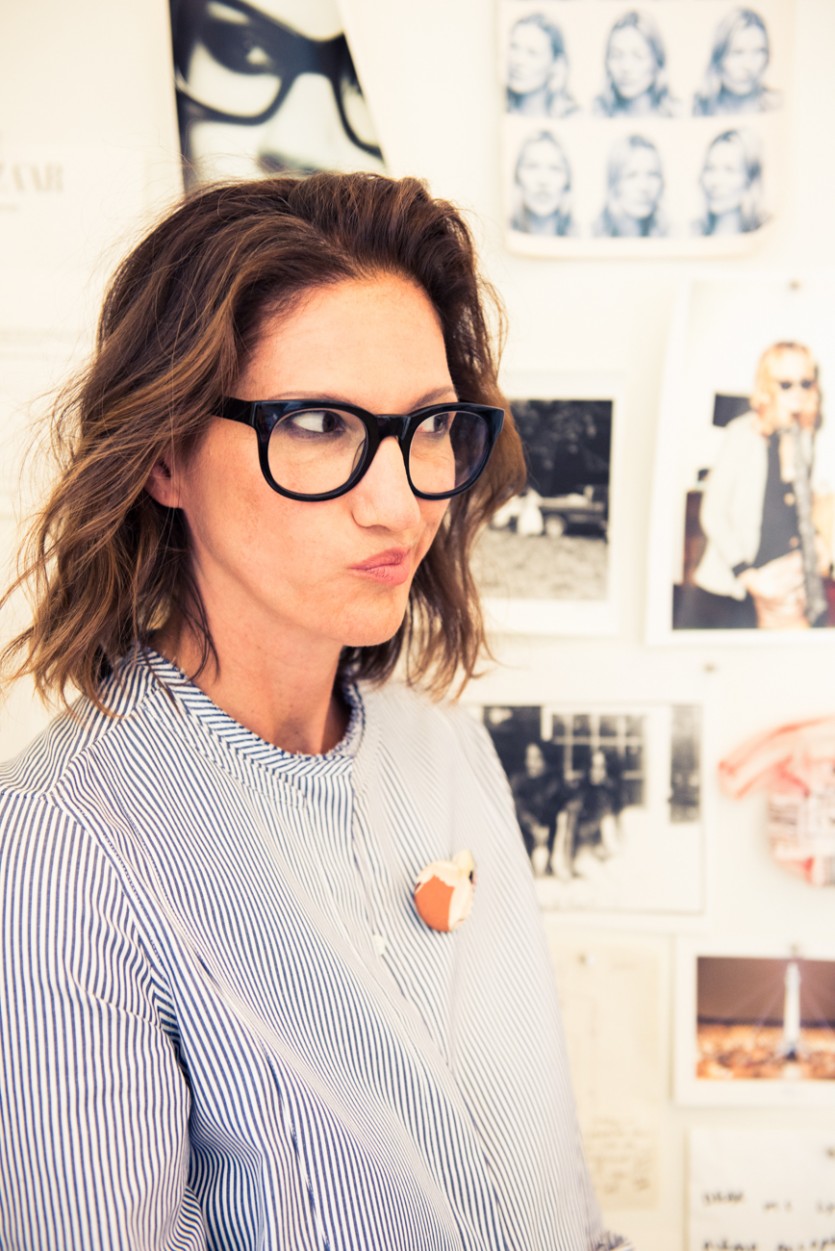 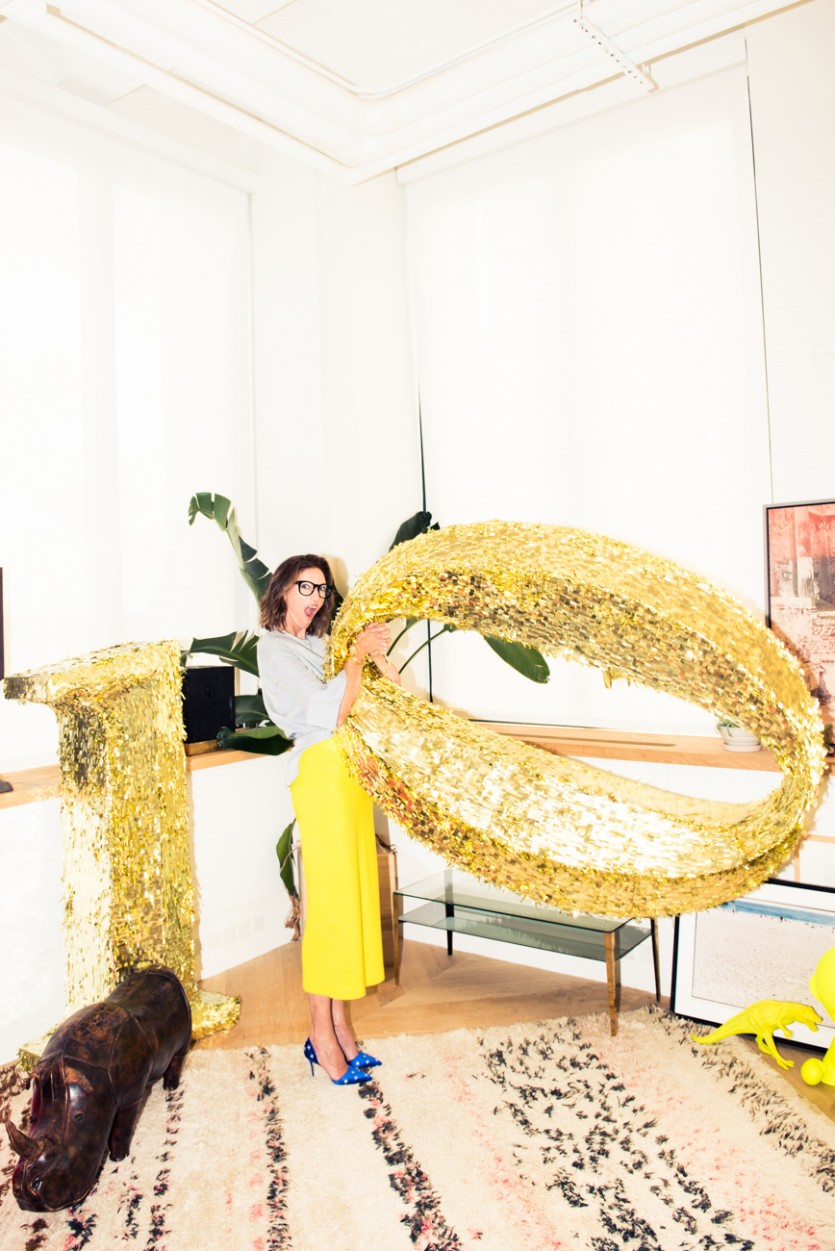 Any idea what’s next?

“Having worked on three different brands at once, I didn’t have a lot of headspace. I’d like to do something that’s a little bit more narrow and focused, meaning there aren’t three different channels that I have to really think about separately. I didn’t realize how clouded I was until I wasn’t.”

Anything you’re looking forward to having more time for?

“Oh, are you kidding me? I just watched Joan Didion’s film the other night, and I want to read every single book she’s ever written. I went to the Strand right afterwards and bought a bunch. I’ve read some of them, but I haven’t filled in the gaps. I want to do something that isn’t just about me, too. I watched a documentary that Sheila Nevins did about the school Avenues. It’s literally across the street from the projects, and the documentary is about what that looks like; there’s a lot of that happening in the city. I was talking to a friend and thinking, ‘Is there something I can do for people that don’t have access to résumé guidance or how to interview?’ There are about ten really small things you can do in the first five minutes of an interview that are so critical. I realized a lot of people don’t know that stuff. Watching that documentary made me realize it’s about being taught—it has nothing to do with where you come from. I had this vision, and I can’t tell you, but I have an idea about what I want to do.”

What are some of the things people can do at the beginning of an interview?

“Eye contact, huge; a firm handshake, huge. Those are two things. I think so often people are nervous, and it’s okay to be nervous, just say it. Just say, ‘I’m sorry, I’m nervous,’ but don’t downcast your eyes. Let the person who’s interviewing say, ‘It’s OK, I understand, come and sit down.’ A limp handshake, and the interview is over in like two seconds for me, though. I’m like, OK, done.” 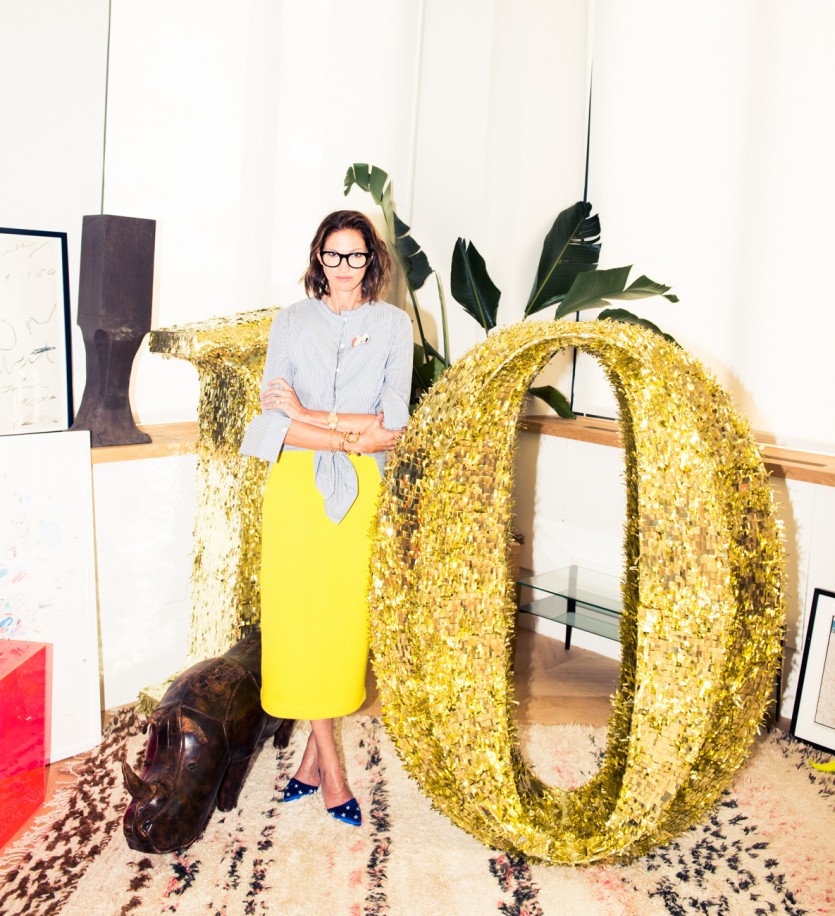 Are there any labels or designers that you’re really into right now?

“I love that line Khaite. I love what they’re doing. I really love Brother Vellies, so Aurora James—I’m wearing her shoes today. I like Jacquemus. Oh my god, the other one... What is it?... Delpozo...so good. Protagonist is doing really simple, beautiful things which I really like. I can’t even say Céline because it’s like a joke. I mean, it’s half my wardrobe, and I can’t afford it. I’m going to have to start selling it off.”

Do you ever shop at sample sales?

“No, never [laughs]. First of all, I love The Line and I love Khaite and I know they carry it. My friend Marcella texted me this morning saying, ‘I’m going to The Line sample sale,’ and I’m like, ‘OK, I’ll come with you,’ because I can. I never used to do that.”

Never because you didn’t have time?

“I didn’t have time but also, I mean, I have the world’s supply of free clothes. If you saw my apartment... I need another item of clothing like I need a hole in the head.”