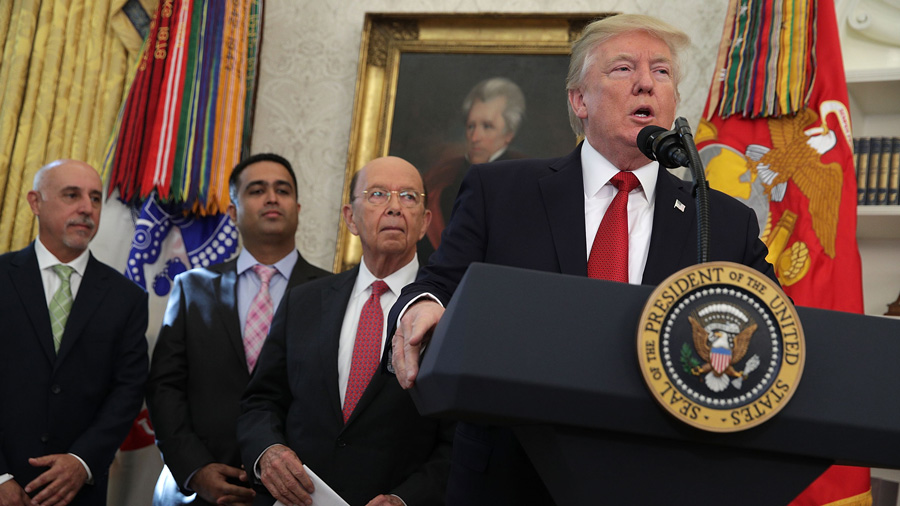 Everything You Need to Know about the Paradise Papers

Plus, a look at how at Michael Kors plans to elevate Jimmy Choo into a $1 billion brand, and more.

President Trump’s second stop was in South Korea this Tuesday.

The actor who has also been accused in the past of groping wants to add to the solution.

3. What you need to know about the Paradise Papers (via CNN Money)

Another day, another document leak.

4. Inside Michael Kors’ plan to make Jimmy Choo a $1 billion brand (via Glossy)