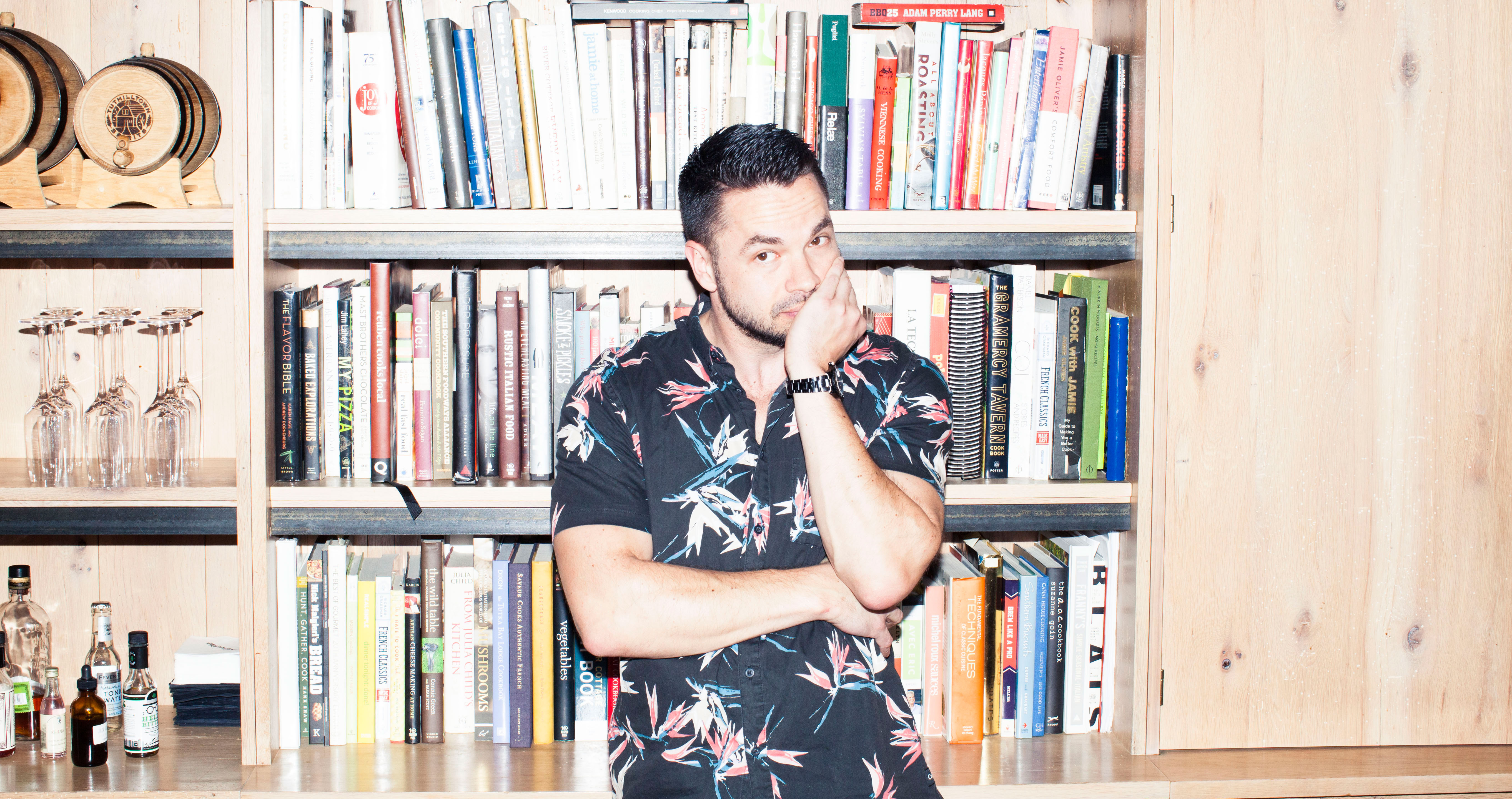 Entertaining Tips from the Dinner Party King of New York

Don’t even think about having guests without reading this first.

As we’ve already established, Geoff Bartakovics, CEO of TastingTable.com, is unlike anyone you’ve ever met. Not only is he a member of the auxiliary police force, and a most excellently well-read gentleman, the man can throw down like nobody’s business. As survivors of one of his epic nights of tequila gimlets and game-show-style questioning, we should know. And as head of one of the foremost destinations for everything restaurant- and entertaining-related, it makes sense that Bartakovics would be an expert at entertaining. We couldn’t help but bring you his ultimate commandments (and one dangerous cocktail recipe) to host a holiday shindig right.

“Entertain often, at any level. Even if that means hosting something casual. I think that there’s an expectation that you have to create these elaborate parties in order to entertain, but I think that’s a disservice. So entertain simply but more often, which includes a classic cocktail party or even pre-gaming.”

“I have an entire setup in my kitchen: It’s two cabinets where everything necessary for a pre-game or an after-hours party is all in those cabinets. All of the glasses are stored on stacking trays so they can just be pulled out and I can set up really quickly. Today, I’m going to set up a pre-game for tonight in less than ten minutes because it’s my boyfriend’s birthday. We’re going to a late dinner, and then fifty people are coming here after their dinner plans for cocktails. I can just set everything up ahead of time.” 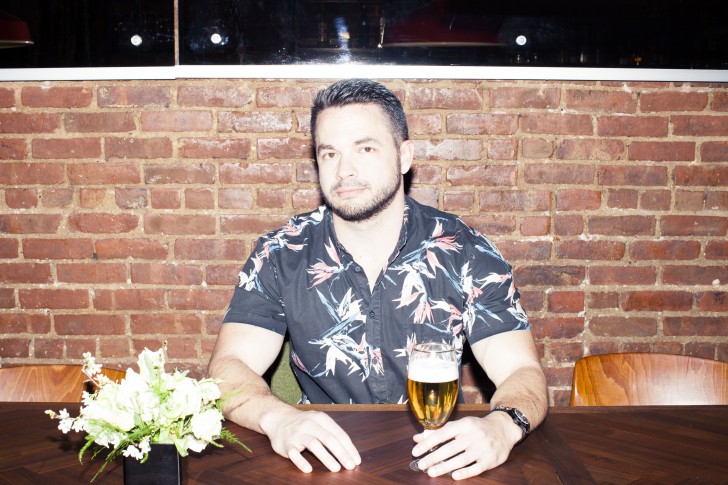 “A cocktail party used to mean ‘Come over for a drink before you go to dinner.’ So you had it from 6:30 to 8:30, and people didn’t expect that you cooked anything. I do a thing I call a ‘bodega spread.’ I go across the street to the deli, and I buy tons of nuts and chocolates and whatnot and just put them out in little bowls all over the place. I put out the pre-game bar, and twenty to thirty random friends show up, and we get to connect and talk, and then they move on with their lives.”

Don’t Do It All Yourself:

“Another good thing is to invest in a relationship with a cleaning person who will show up the next morning while you’re asleep and can tidy up. Rather than investing in a chef, if you know how to cook, I would prefer to invest in the person to show up the next day and just make it look like it didn’t happen. That’s the way to eliminate any hangover.”

Make Sure Your Party Is Well...Lubricated:

“Every guest who enters your home for a party should have an alcoholic beverage in his or her hands within maximum four minutes of walking in your door. So, if you’re planning to mix fancy cocktails because you’re into that, that’s great, but you’d better have them pre-batched and ready to pour. The awkwardness of the first few minutes can only be overcome by a stiff drink. It’s also fair to mention the fact that, especially as I get older, I do have more and more friends who no longer drink, so when you’re planning the bar, also remember to get something fancy, like the Pellegrino Limonatas and those little ginger beers, so you don’t look like a jerk when somebody says, ‘oh, I don’t drink,’ and you have nothing but club soda.”

Have a Go-To Drink:

“[Mine is] the tequila gimlet, which is like a gin gimlet, but with tequila. Or, when I’m hosting, I like batch-able cocktails. On Tasting Table, we have tons of a batch-able cocktails, where in twenty minutes of prep you can make enough drinks for forty people and you just need to pour them on ice. We did a ginger-beer-gin thing all last summer that everyone loved. Or—[this one is dangerous.] You take a bottle of vodka, and you put Lipton tea bags in. After about an hour, it infuses the vodka so that it’s really dark and tea-flavored—you simply pour that over ice and add lemonade. But people over-pour it because it goes down so easy, and they black out. It’s fucking delicious in the summer.”