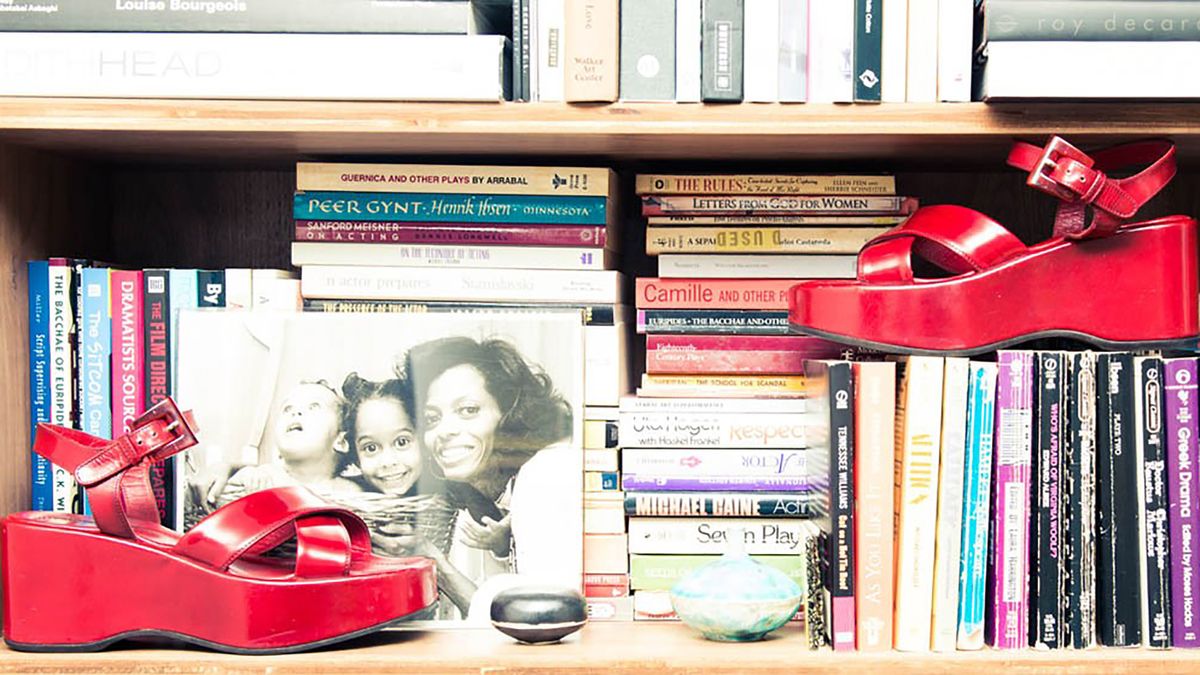 5 Books Our Editors Are Cozying Up With This Month

One will introduce you to a Neverland you never read about as a kid.

If you haven’t been following our monthly book club, there’s no better time than now: There’s a nip in the air, and there simply can’t be anything more satisfying than reading inside when it’s raining outside. Whether we like to get lost in a fantasy world, reflect on the culture of fame written in witty essays, or read up on timeless classics, our editors have cracked open some new reads that are proving impossible to put down. Read on to find out what pages we can’t stop turning this month.

If you’ve any interest in fashion, this one is a must-read. The book follows Karl Lagerfeld and Yves Saint Laurent’s careers in Paris as they work their way up to the top of the industry. Drake’s writing is so detailed that you can picture almost every scene in your head—she’s got me hooked on following the ins and outs of the Karl-and-Yves relationship. Only 100 pages in, I could already tell this was a book I wouldn’t put down.

The Fame Lunches: On Wounded Icons, Money, Sex, the Brontës, and the Importance of Handbags by Daphne Merkin

Daphne Merkin is one of my absolute favorite essayists, and her collection on contemporary culture is such an insightful, entertaining read. She reflects on everyone from Marilyn Monroe to Mike Tyson and spins everything you thought you knew about fame into an existential reckoning for our generation. I need to stop picking it up when I get ready for bed, because I inevitably stay awake for at least 50 pages. Worth it.

Call it Stranger Things withdrawal, but I am really craving anything and everything fantasy at the moment—aka a show or book that’ll take me to a faraway place and get my imagination going. So why not Neverland? I’m only a few pages into this one, but it promises an adventure like no other and something quite different, possibly a bit darker, than the fairy tales we’re used to. But there are still pirates and fairies and a battle between good and evil—mixed in with some YA romance, of course—so I’m sold.

The Little Friend by Donna Tartt

I have to say, when I read Donna Tartt’s Goldfinch, I was not immediately sold. Then I read A Secret History, and I was totally sucked in. I’m rounding out my Tour de Tartt with The Little Friend, which is a super suspenseful story about a daredevil little girl in 1970s Mississippi. It’s honestly a little stressful to read (there are a lot of snakes and a lot of meth), but it’s incredible so far. Consider me a full-blown Tartt fan at this point.

A Farewell to Arms by Ernest Hemingway

This is an American classic that I was keen on marking off my Read list. In case you didn’t catch it in school, it’s the semi-autobiographical story of an American who serves in the Italian ambulance corps during World War I, which is something Hemingway, oddly, really did. The protagonist, in the midst of a dismal war, falls in love with an English nurse. Again, Hemingway actually fell in love with a nurse. His simple language mixed with run-on sentences is quite poetic but also heartbreaking when he describes scenes of war. The whole thing has left me Googling everything about Hemingway’s life.