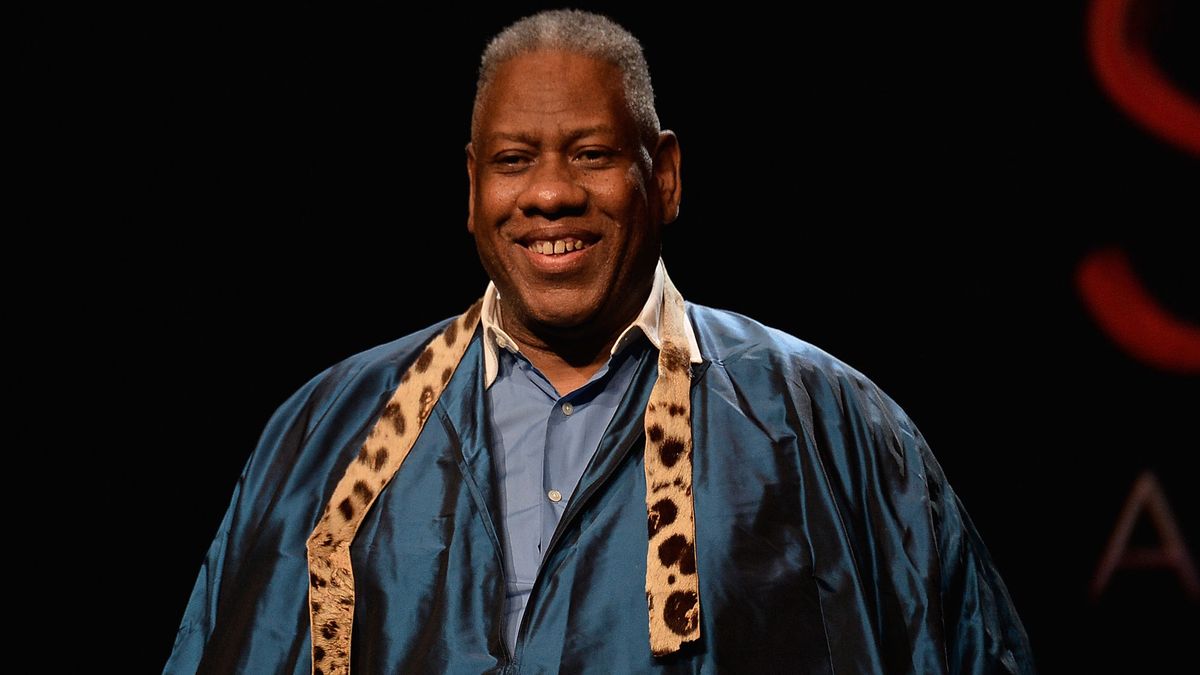 A quick fire round with fashion’s most boisterous figure.

When you think of the most influential voices in the fashion industry, André Leon Talley is certainly part of the original tribe. As the ubiquitous cape-wearing fixture of the front row for decades and go-to commentator on everything fashion, his life and career trajectory is fascinating. It’s only fitting that his next venture is onto the big screen with his documentary, The Gospel According to André, which chronicles his ascent from a humble upbringing in the south to editor at Vogue and moniker in the fashion industry. We caught a few quotable minutes with Talley at his release party at HBC of his documentary at Toronto International Film Festival.

“It was easy to put together to some [degree] because Kate [Novack] knew what she wanted to say. She was very, very organized. Her research was incredible. The research and depth of research, all the way back to Brown and going to North Carolina. She constantly amazed me with the research. She had a very thorough knowledge of my early life, and I would tell her the people to interview. My high school teacher, Mrs. Garrett, and my best friend from high school, Bruce, and maybe from my high school in Hillside, and then she just put the doc together with the shreds of decades of my life. I didn’t have to do any organization. Just sit whenever she wanted to talk for a long time.”

The song you would walk down the runway to?

Who should have a documentary made about them:

Best thing to do between fashion shows?

“Have a conversation with a friend at a cafe.”

What would you order?

If you could have one quote to define you that will resonate forever, what would that quote be?

“‘He lived to help others and give joy.’”