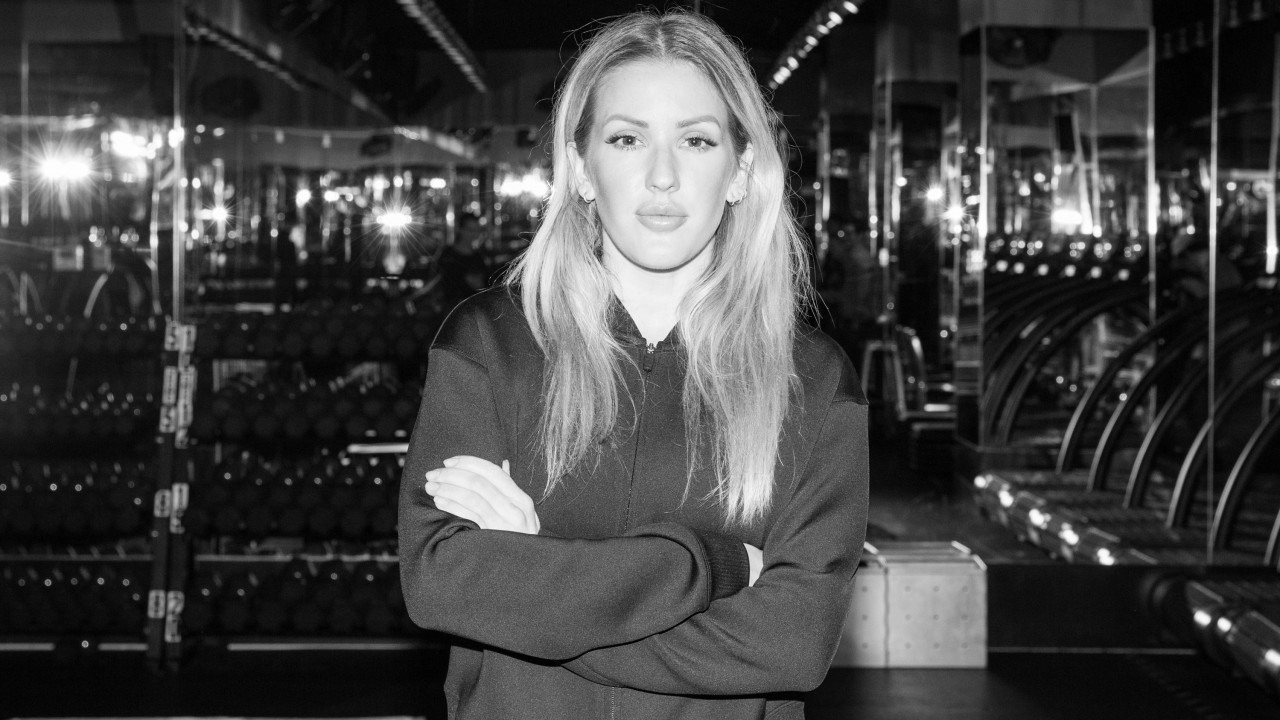 Ellie Goulding Once Laid in a Bathtub Full of Seaweed

The singer opened up to us about balancing fitness and her career, and told us the one thing she never travels without.

We typically look at Sundays as a day of rest and one to catch up on beauty and skin-care needs, but when you’re asked to attend a Barry’s Bootcamp class led by Ellie Goulding, you ditch your chill plans pretty damn quick. Prior to the class, which we were invited to by Core Hydration, we sat down with the crazy-talented “Lights” singer to talk all things wellness—including her guilty pleasures and that time she lay in a bath full of seaweed.

What wellness means to her:

“Wellness, to me, is listening to your body and paying attention to it. Basically doing everything you can to keep your mind and your body in the best health. I mean for me, it’s such an important part of what I do and what I believe in. I think that when you have a healthy mind and body, you’re in the best position to go out and kick ass. From eating well, but also keeping a good balance and not being too hard on yourself, because I think that if you’re too regimented with what you eat, [it] can start drifting into the mind aspect. I think it’s really important to keep a really good balance and listen to your body.” 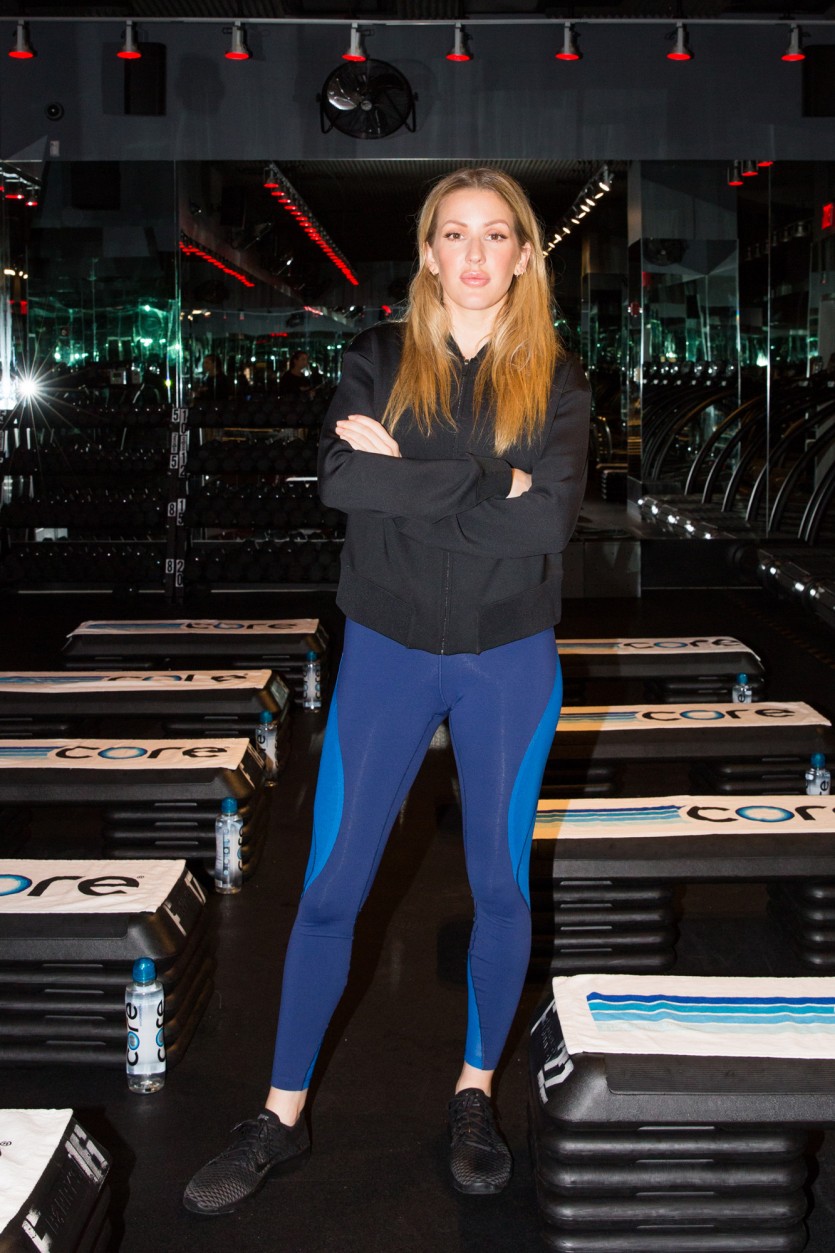 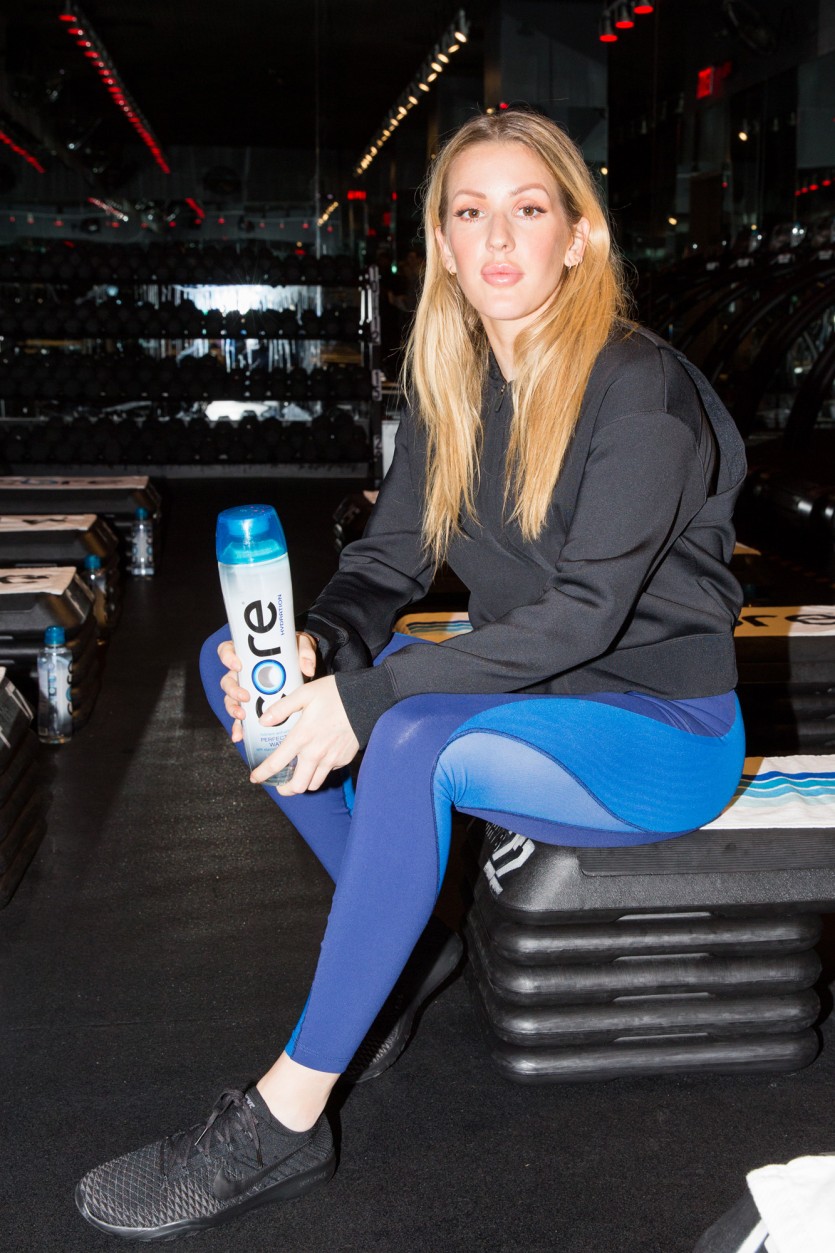 The most vital part of her wellness routine:

“I’m very conscious that I eat fairly well, so I make sure I have more than four or five green things a day. I think the most important thing with my diet is that I don’t have any meat or fish, and that’s lasted me for a good six years now. I also was vegetarian when I was young, too. I just had a sense, even when I was younger, that there was something about eating meat that wasn’t quite right. I suffered from a bad digestive system/stomach for many years, and it was really crippling. And then I stopped eating meat, and suddenly everything in my diet felt right—even when I allowed myself a bit of sugar and a bit of bad food, like fried food.”

One thing she always travels with:

“I travel with oils quite a lot—dōTERRA oils—from breathe to balance to lavender. They also do an orange one, and they all have different uses. If you’re anxious or kind of stressed out and tired the lavender and the breathe ones are really good. I take a little humidifier around with me. Even when I’m at home, I’ve got one next to me. Just smelling that, having that moisture and that oil, is very grounding and it definitely balances me out.” 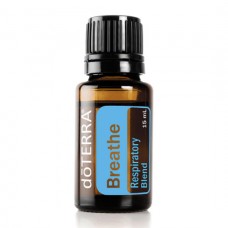 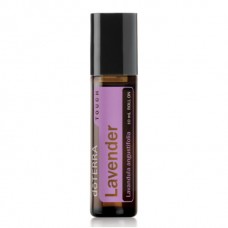 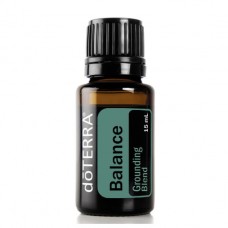 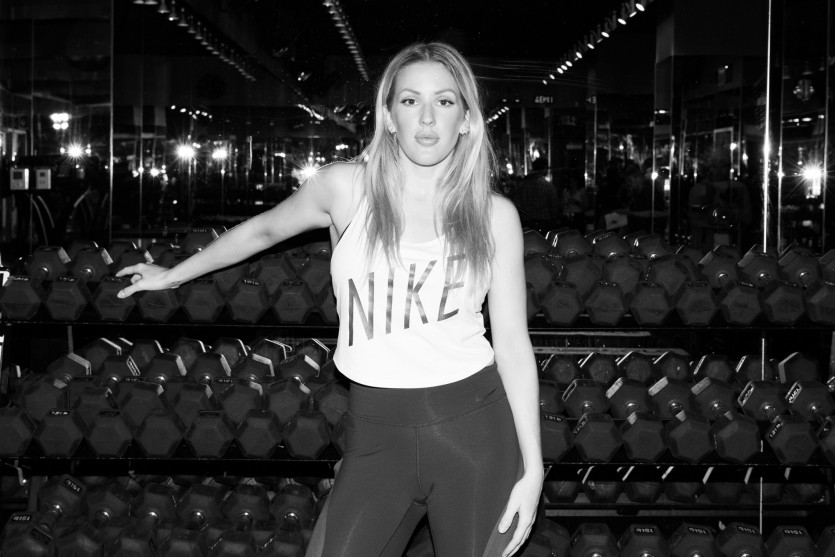 She avoids dairy on show days:

“Specifically for me, I want to make sure that my voice is in the best condition, and so I avoid foods that mess with my voice. I’m not vegan, but I do try to avoid dairy—especially on a show day. It’s tough, and I have so much respect for vegans.”

And once lay in a tub full of seaweed:

“I’ve been roped into some really dodgy things [laughs]. Two things. One was that I bought big globs of seaweed. It dried out, and then [I] put it in these boxes. Then you put them in the bath, so you’re just lying in this seaweed, which is incredibly grounding and peaceful, but at the same time it’s like, ‘Okay, this is a bit weird.’ It was a bit odd.

“The other thing I did was actually an incredible treatment; it was with this Russian spa treatment, which involved being in a very hot room—sort of a steam room. They keep bringing these sort of oak leaves out of the little oven, and you’re kind of getting hit with these things. They keep very cold eucalyptus leaves and plants on your face, so you keep cool, but it’s really quite [a] cathartic, strange experience. You feel like being reborn because you come out [of] the room, and you get dumped into a freezing cold pool. You then come out, and you’re so kind of reset—you feel like you’re a newborn foal or something. Then they wrap you in towels and you have to lie there for ten minutes for the blood to come back. Honestly, it was a very bizarre but very, very life-changing treatment.” 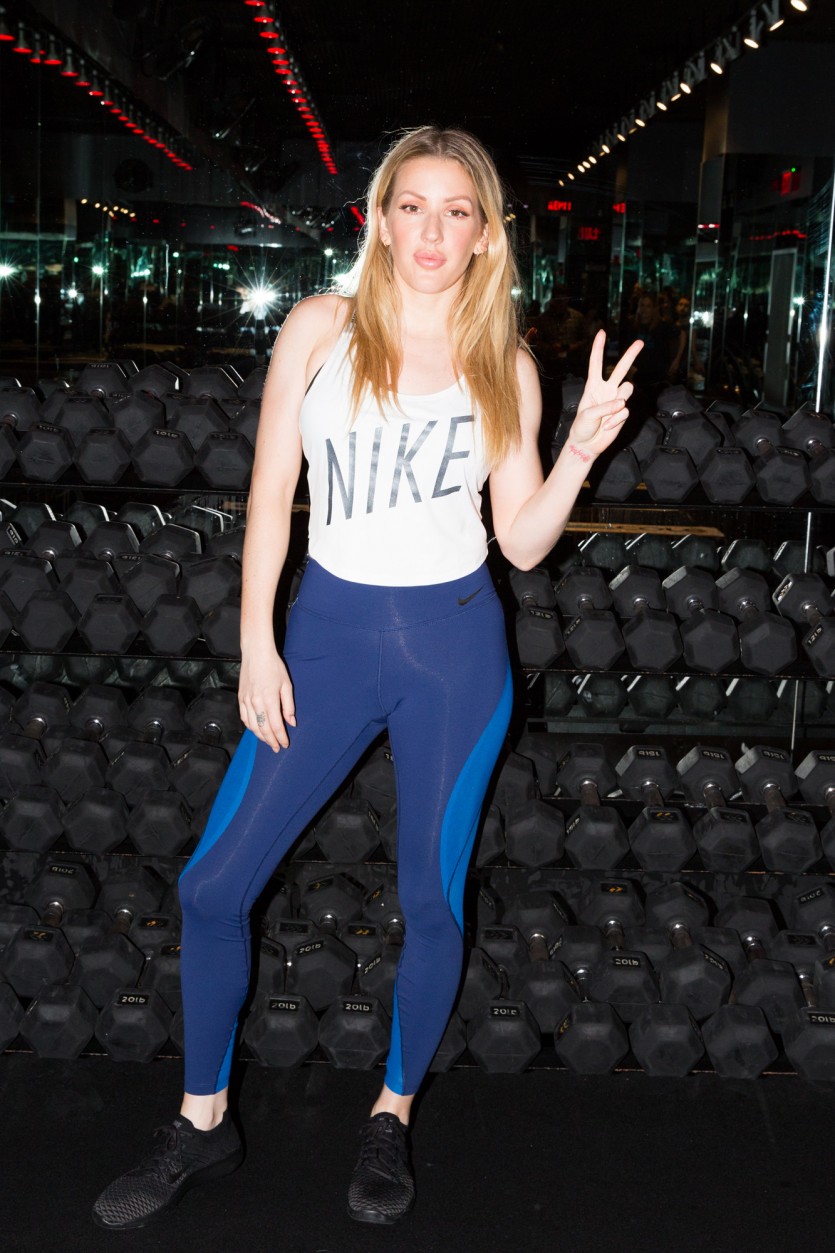 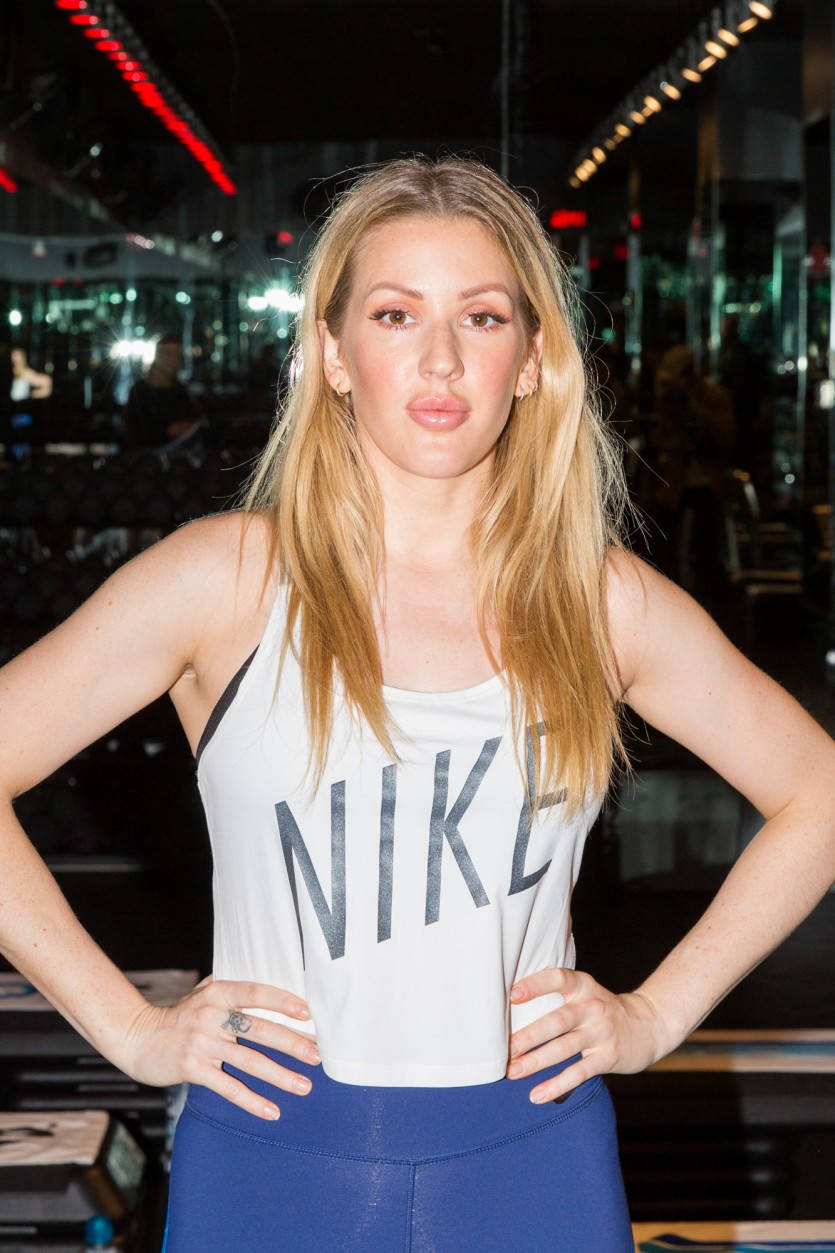 She believes in balance:

“I like a cocktail from time to time. I do try to avoid sugar, but, God, it’s really difficult. I think I even had a dessert last night of some kind. I think it’s important because anyone that I know that has a very, very strict diet, I just know deep down it’s really tough. I think as long as you’re training hard and you’re being as healthy as you can be, sugar [and] alcohol, a few of those indulgences are okay. I know a lot of people say that you should cut out sugar altogether, you should cut out alcohol, but I think this is where the battle for me comes in with being a fitness ambassador, but also trying to be a rock star at the same time. They can go together, but sometimes you just got to allow yourself that fun.”

Her go-to healthy spots in NYC:

“I like The Butcher’s Daughter. I like By Chloe for a quick burger or a salad—they’re all vegan. I live really close to Jack’s Wife Freda, so I’m a big fan of that food. Also, it’s definitely worth trying the Impossible Burger. They’re doing it for Saxon + Parole, and it’s obviously a completely vegan, plant-based. It tastes kind of meaty, which is quite strange at first, but it’s really good. I love that it’s a growing thing—people replacing beef burgers for these Impossible burgers, but they’re really, really great. It’s not healthy, but cool that you can have that burger experience without meat.”