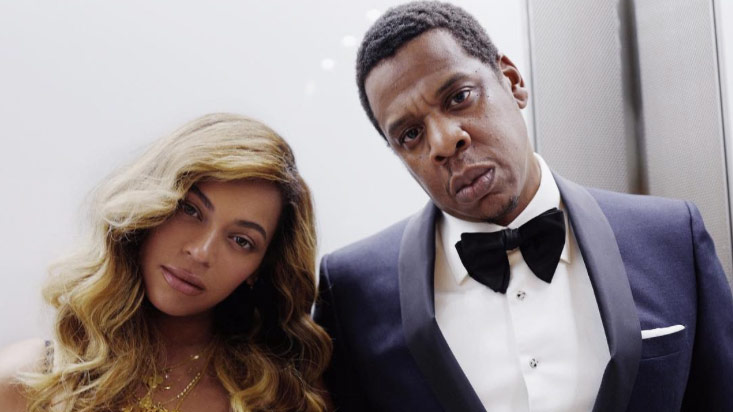 With 7 bedrooms, there’s still room for us, right?

By: The Zoe Report

“As if their recent $90 million Bel Air estate purchase wasn’t enough, Beyoncé and Jay-Z have expanded the property holdings for their family of five—this time, through a Hamptons home that’s giving us Monday motivation. After all, who wouldn’t want to own a seven-bed, seven-and-a-half-bath waterfront mansion in the opulent neighborhood of East Hampton? (We’re hustling.) At $26 million, it’s less than a third of what the power couple dropped for their wellness center/compound in Los Angeles, but it’s no small number—especially when we’re talking about 12,000 square feet on an elevated two acres of land, allowing for access to the famed Georgica Pond and overlooking a meadow preserve. Oh, and fun fact: The listing indicated that the century-old structure’s current owner rotated the house 90 degrees so that the 30-foot-high-ceilinged living area would overlook the pond. (Because apparently moving mountains—or houses—is humanly possible.) You’ll just have to see the acquisition for yourself.”

Head over to The Zoe Report to check out the pics of Beyoncé and Jay Z’s home!

Inside An NYC Apartment With A Most Unusual Art Collection