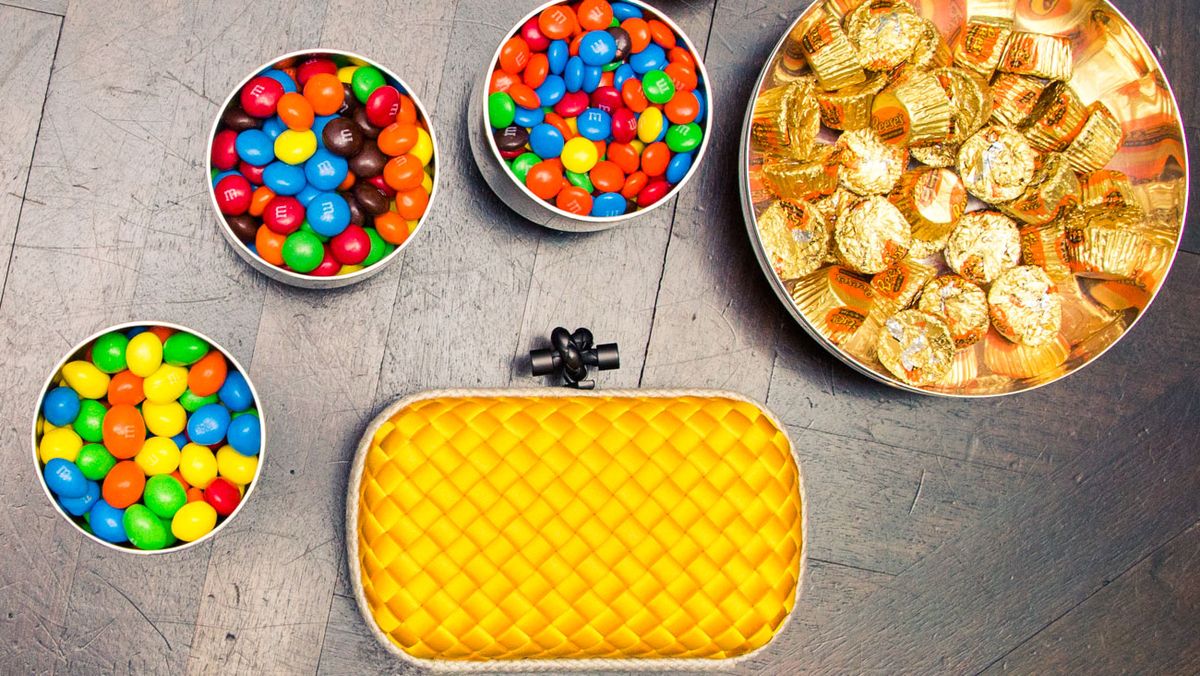 What Happens to Our Bodies When We Eat Soy or Sugar

This week on “Open Tabs”—an assortment of links we have on our open tabs for the week—we’re giving you a peek into our own Internet habits and the stories and themes we can’t seem to stop talking about, like ringing your reps, our Millennial Pink party, staying away from soy and sugar, and much, much more.

1. Boob Towels Are Now a Thing, and Here’s Why You Need to Get One (via She Finds)

Bet you didn’t even know that you wanted (or needed) this...

2. The Standard Telephone Co. Wants YOU to Ring Your Rep (via Standard Hotel)

The Standard Hotel is making it easier for your voice to be heard with this cool cause.

3. Why You Should Stay Away from (Most) Soy & Sugar (via Newsette)

Is *anything* safe anymore???

It’s the second-best coffee table book out there, next to ours, of course...

5. Starting a Clothing Line? What 3 Designers Wish They Had Known (via Who What Wear)

“There are always going to be learning curves. Mistakes are unavoidable.”

6. A Peek Inside This Weekend’s Legendary Millennial Pink-Themed Party in the Hamptons (via Town & Country)

Coveteur participated in the first Millennial Pink Party benefiting the Human Rights Campaign over the weekend.

7. What Trump Got Wrong on Charlottesville (via New York Times)

“As a conservative, I see both the social justice warrior alt-left and the white supremacist alt-right as two sides of the same coin. Both would punish others for wrongthink. Both see the other side not as opponents, but as evil that can justifiably be silenced. Both have risen in recent years as a response to the crumbling of Western civilization’s certainties.”