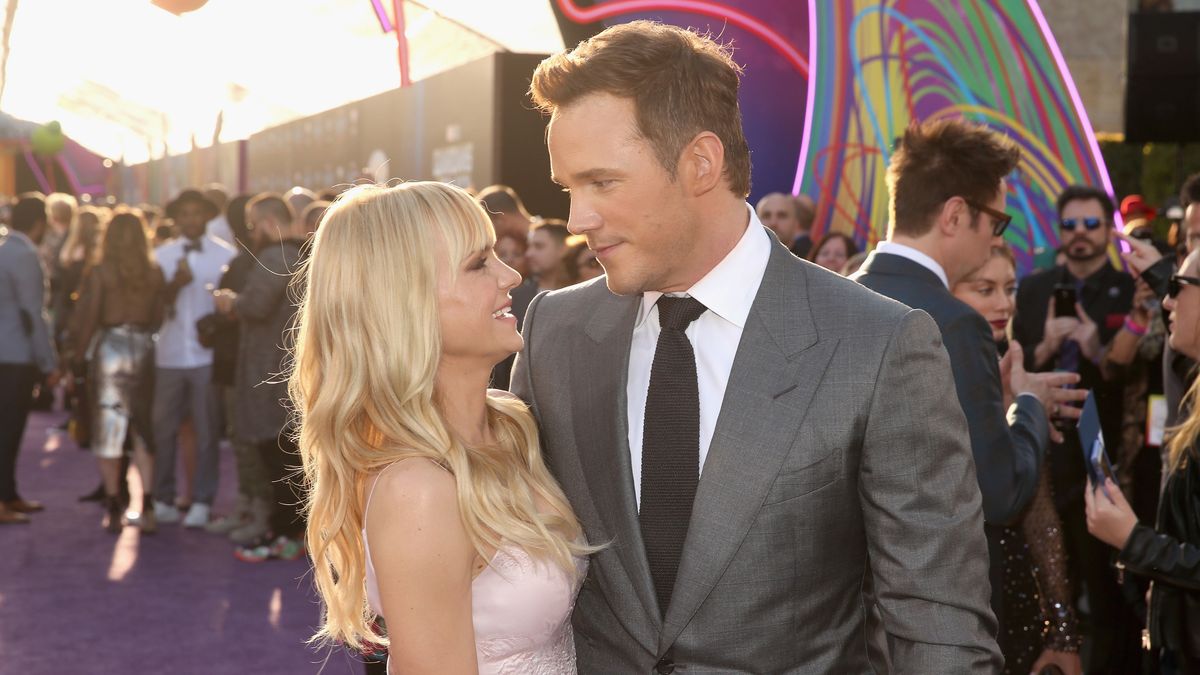 Anna Faris and Chris Pratt Are Separating, and the Internet Is DISTRAUGHT

Go back to bed—we're canceling Monday on account of love being dead. Late last night, Chris Pratt and Anna Faris—aka the epitome of celebrity #relationshipgoals—announced that they were separating, and to say we were upset over this news is an understatement. Almost immediately, we turned to Twitter to drown our sorrows in reactions GIFs...and soon found ourselves laughing, if only for a moment. Cheer up with some hilarious tweets from fans of the duo, then cross your fingers and hold out hope for Dax Shepard and Kristen Bell.

When you hear that Chris Pratt and Anna Faris are getting a divorce... pic.twitter.com/YxaQ7WKGTa
— Austin (@AustinCTweets) August 7, 2017

Actual footage of me trying to hold it together after reading that Anna Faris and Chris Pratt are separating #loveisdead pic.twitter.com/WwLw6vPdsW
— Samantha Sutton (@SideOfAwkward) August 7, 2017

"Raise your hand if you have ever been personally victimized by the seperation of Chris Pratt and Anna Faris" Us: https://t.co/CPLtI5wKGI
— woah (@woah)1502078048.0

With Chris Pratt and Anna Faris splitting, we have to protect Kristen Bell and Dax Shepard at all costs
— Taylor Caldwell (@Tay_caldwell) August 7, 2017