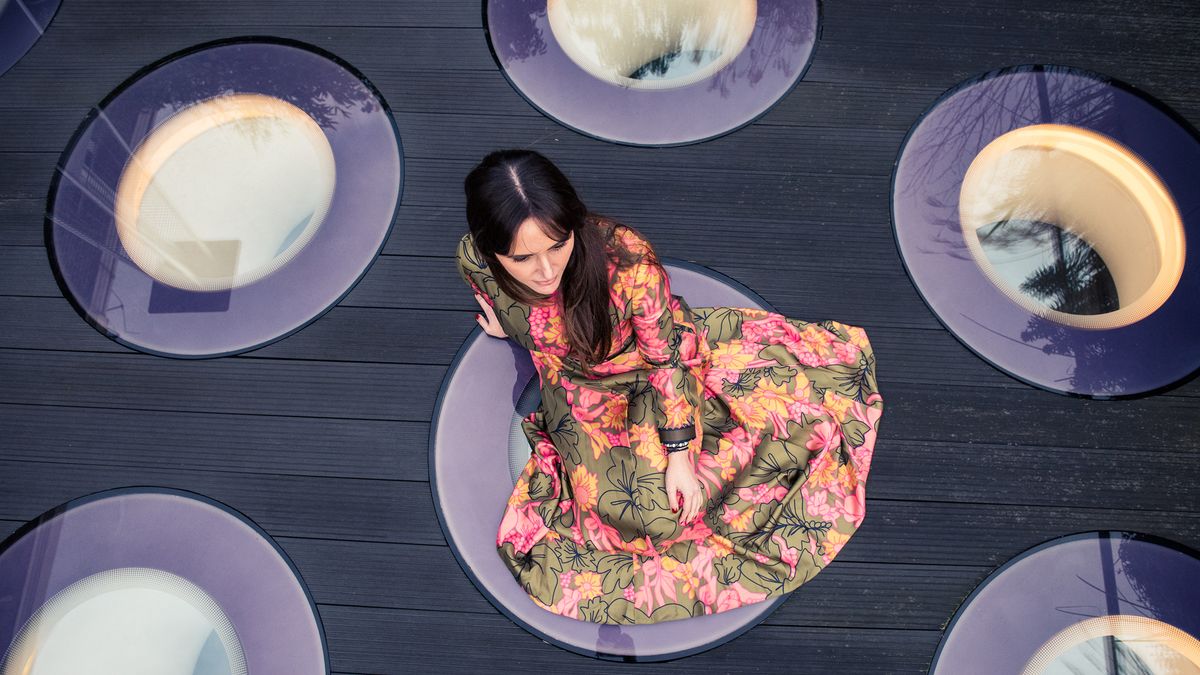 How to Get This British Fashion Expert's Eclectic Style

Tania Fares wrote a book on London fashion, so you could say we're interested.

When someone writes a book on London fashion, you don’t just buy it and let it collect dust on your coffee table. You also stop what you’re doing and listen to all of their fashion advice! And that is exactly what we did when we spent five hours in Tania Fares’s closet. She literally wrote the book on London fashion, appropriately titled London Uprising, and one look at what she’s wearing and all of the clothing in her home is more than enough evidence to show that the woman knows what she’s talking about. Tips on how to look more British are always welcome, considering we’re constantly trying to emulate Brits like Alexa Chung and Sienna Miller. We definitely used Tania’s closet not just for our own voyeuristic thrill, but for fashion education. Knowledge is power, after all.

Here’s how to get her style.

Dresses don’t have to be girly if you have the right attitude—and pattern.

Some people immediately write off dresses as being too girly (guilty!), but if you’ve ever walked down a street in London (or even just marveled at London street style photos) you’d notice that the British always make dresses feel cool. Maybe it’s the accent. Maybe it’s their pedigree. Or maybe it’s just the fact that they don’t shy away from patterns, especially when British lines like Roksanda or Ashish are involved.

You should have a jacket for every possible weather scenario.

Another style trait of the British is their ability to layer at all hours of the day, every season. The weather is unpredictable in the UK and even if the morning looks bright, come afternoon there could be downpours and a massive dip in temperatures. Outerwear is an essential part of any Brit’s closet in an array of styles and weights. We’ll take one of each please—just in case, of course.

Don’t be afraid to laugh at yourself and your accessories.

Another thing British people are known for is their humor—it’s dry and clever. They love satire and the absurdity of the everyday. Their jokes are not lost on us, especially when they’re incorporated into quirky accessories. Tania greeted us wearing a Panda sweater and had smiley faces all over her wardrobe—on a clutch, a handkerchief and a pair of sneakers. They made us laugh (in the best way), and hey!—if we can have an Alison Lou necklace and a Shana London clutch, we’re more than ready to laugh at ourselves too.