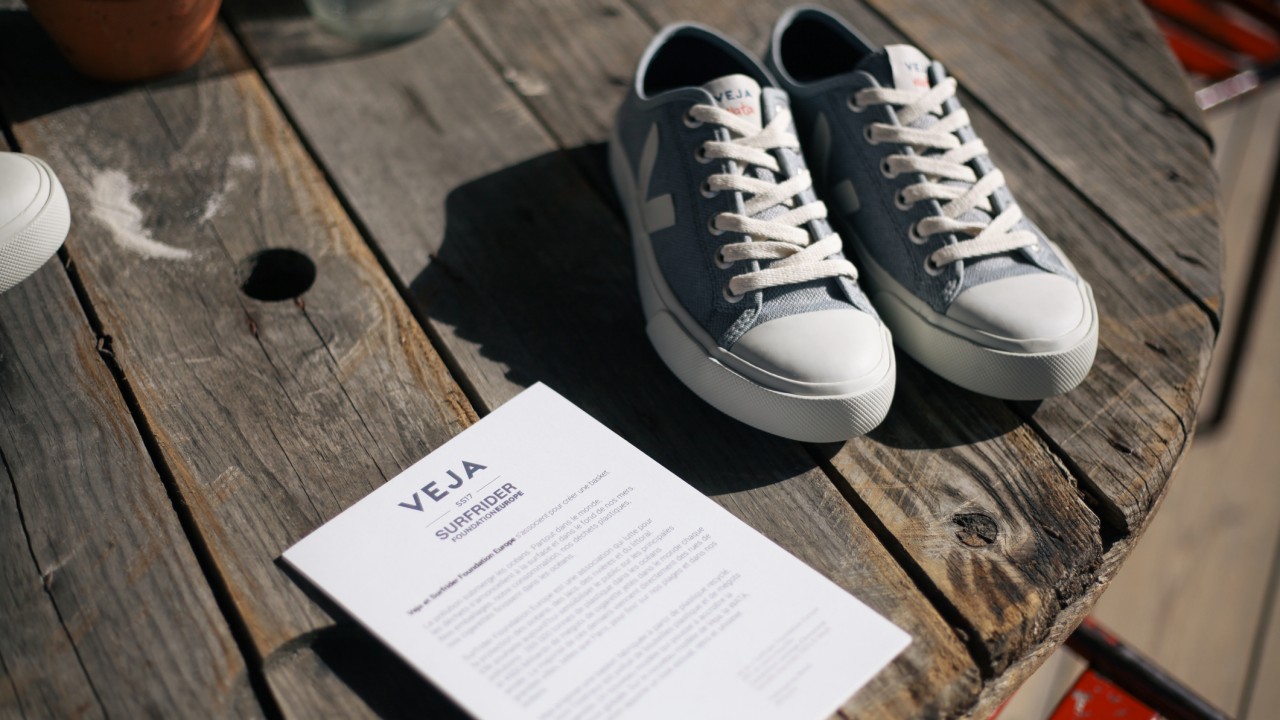 This French Sneaker Brand Will Make You Rethink the Fashion Industry

Veja is doing it unlike anyone else.

Typically, a company retreat wherein a multinational business gathers all of their employees once or twice a year probably looks a lot like the interior of a boardroom at some nondescript but easy-to-access hotel. The fact that French sneaker brand Veja is hosting their retreat at an ecologically savvy and socially conscious co-working space that also has a smattering of wildly hip restaurants in, of all places, Bordeaux, is my first tip that they’re no *typical* company. Oh, wait, no, my first tip is that when I’m first introduced to the brand, I’m told that Emma Watson is a fan (which is the veritable truth—we found a pair of sneakers in her closet), and that they decided to do a collaboration with her. But instead of turning it into a publicity opportunity—which, knowing the obsession with every little thing Watson wears, could have been a big one—the collaboration only yielded two pairs of sneakers, one for Watson, and one for the brand, and not a soul was the wiser (until now, I suppose).

It wasn’t until I was in Bordeaux, where, along with meeting with their entire workforce—the company was also celebrating a collaboration with NGO Surfrider—I realized just how different Veja was. In fact, the company seems to function on an entirely different wavelength than both the fashion industry and the sneaker industry. 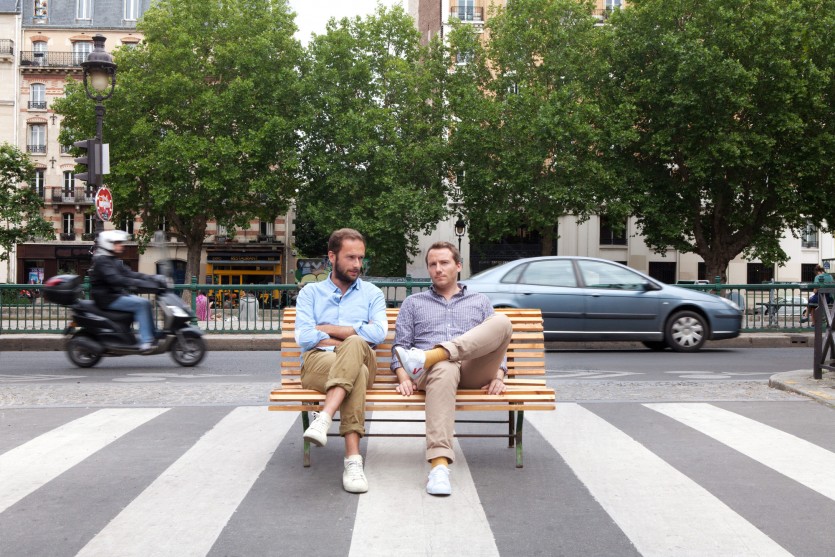 Best friends Sébastien Kopp and François-Ghislain Morillion (they met when they were 14) founded the company in 2004 and officially launched in 2005 in Paris, where the brand is still based. The most remarkable aspect of the company and its central point of difference is that they produce their shoes in the most ecologically and socially conscious way possible. Production is located 100% in Brazil, where they work directly with organic cotton farmers who work in a sustainable way, as well as remote communities in the rainforest to farm Amazonian rubber (again, sustainably) and work with a factory that turns plastic water bottles into sneaker uppers. The best part, though, is that you would never know it. (At the conclusion of this story, you’re going to realize I’ve drank the Veja Kool-Aid—or maybe you already have? Either way, I own a couple of pairs now, get compliments on them all the time from fashion types and sneakerheads alike, and no one knows they’re made out of plastic.)

To do this, and actually make it work in a real way, you better believe that Kopp and Morillion are pretty hard-core about their vision—they are unyielding in their effort to become more and more environmentally and socially perfect. “Naomi Klein’s first book came out, called No Logo,” explains Kopp over lunch in Paris a few days after the retreat. “It was a turning point for us. She wasn’t talking about the environment. During our time in university, we began to follow environmental activism, and when we graduated, we didn’t have the exact vision, but I still agree with the conclusion I had then: ‘If you want there to be a change, it will come from the consumer and not from the companies.’” 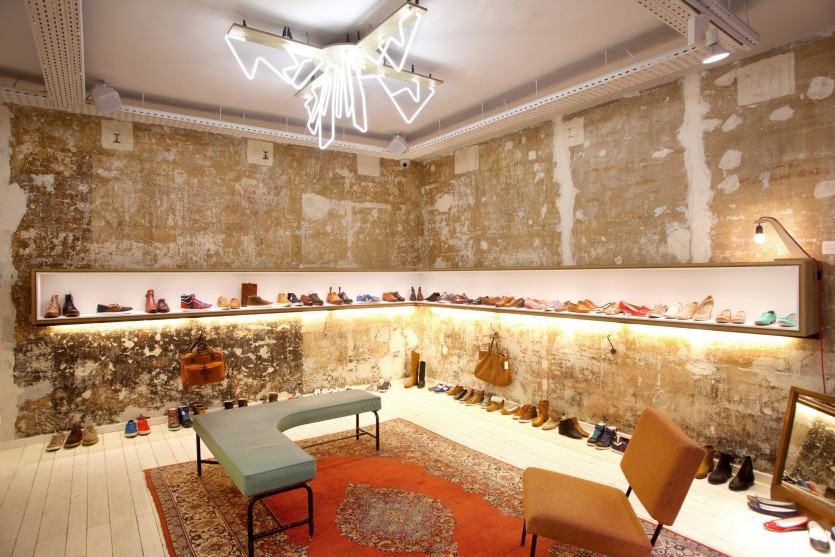 It’s for this reason that you don’t see a whole lot about their mission unless you go looking. “Convincing people isn’t our role,” says Kopp. “We propose. They choose.” And how do they not convince? Well, for one thing, they refuse to advertise. Yeah, here’s where it really gets unusual; they don’t even pay to promote their Instagrams. Even stranger? Kopp and Morillion still wholly own their company. As they tell me after speaking to their assembled employees in Bordeaux (many are from the Paris headquarters, but their Brazilian, German, English and American colleagues are there, too), they started their company with just five thousand euros each. And it’s only grown organically since then. They’ve never taken an outside investment. “We started with no expectation,” says Kopp. They didn’t set out to create a big company? No, he’s very clear: “We set out to create the best product we can. And create the first sneaker that respects both human beings and the environment—a total change of supply chain. That was the only goal.”

So how could it possibly work? “We like product, and designed the product we wanted to wear,” Kopp says. Simple as that. “A plain sneaker. The product was attractive and the stores and clients liked it. The first year of Veja, 98% of the clients were buying without knowing how it was made. Today, 70-80% buy the product and don’t know.” So yes, the shoes are good. Made even better by the fact that they have a lot of fun with them—by, for example, recently collaborating with a French company called Flaneurz and releasing roller skates you can attach to your Veja sneakers. Oh, and despite the fact that they actually pay their producers—from farmers to factory workers—real wages, their shoes are still the same price as Stan Smiths (those marketing dollars have got to go somewhere).