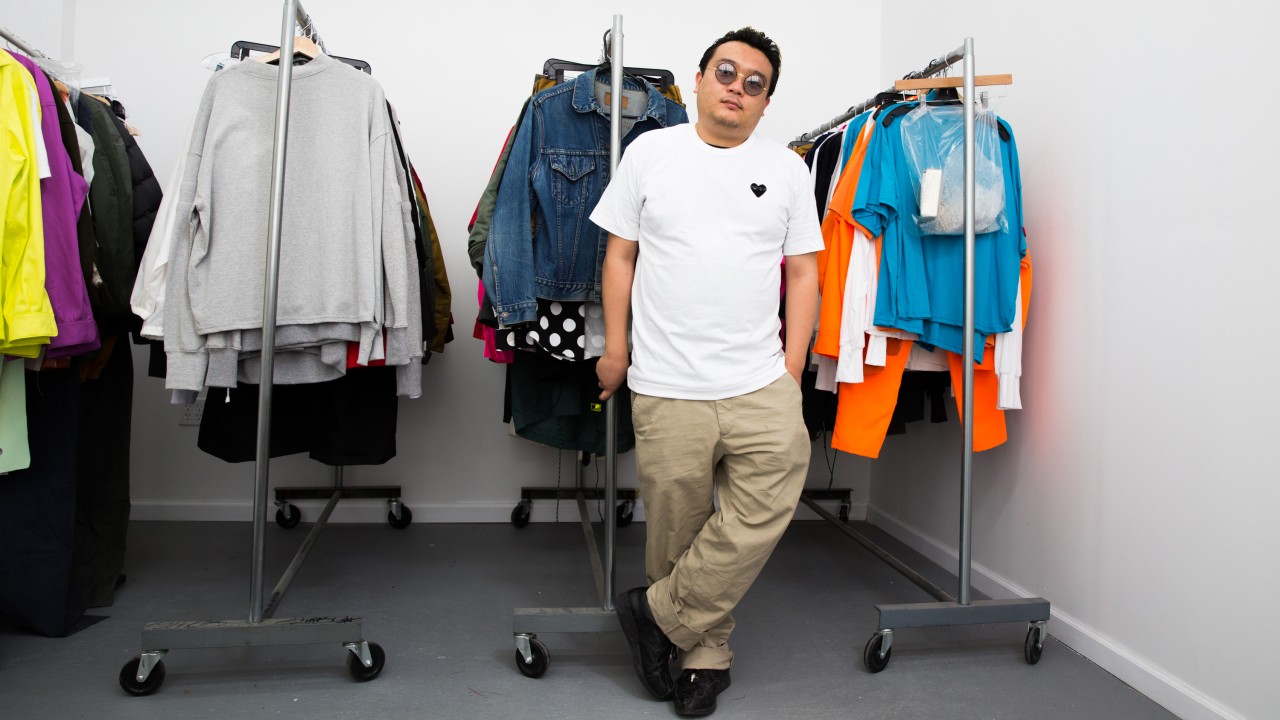 In March, Migos performed on Jimmy Fallon wearing cotton-candy-colored faux fur coats. They looked different, but they looked good. Then again it also takes very special guys to proudly wear pastel fluffy coats—and it also takes a special designer to make that type of menswear in the first place.

Ryohei Kawanishi of the New York-based line LANDLORD is the man behind Migos’ delightful outfit choice. They aren’t his only clients in the music scene, as A$AP Rocky, The Weeknd and Joey Badass are fans as well. 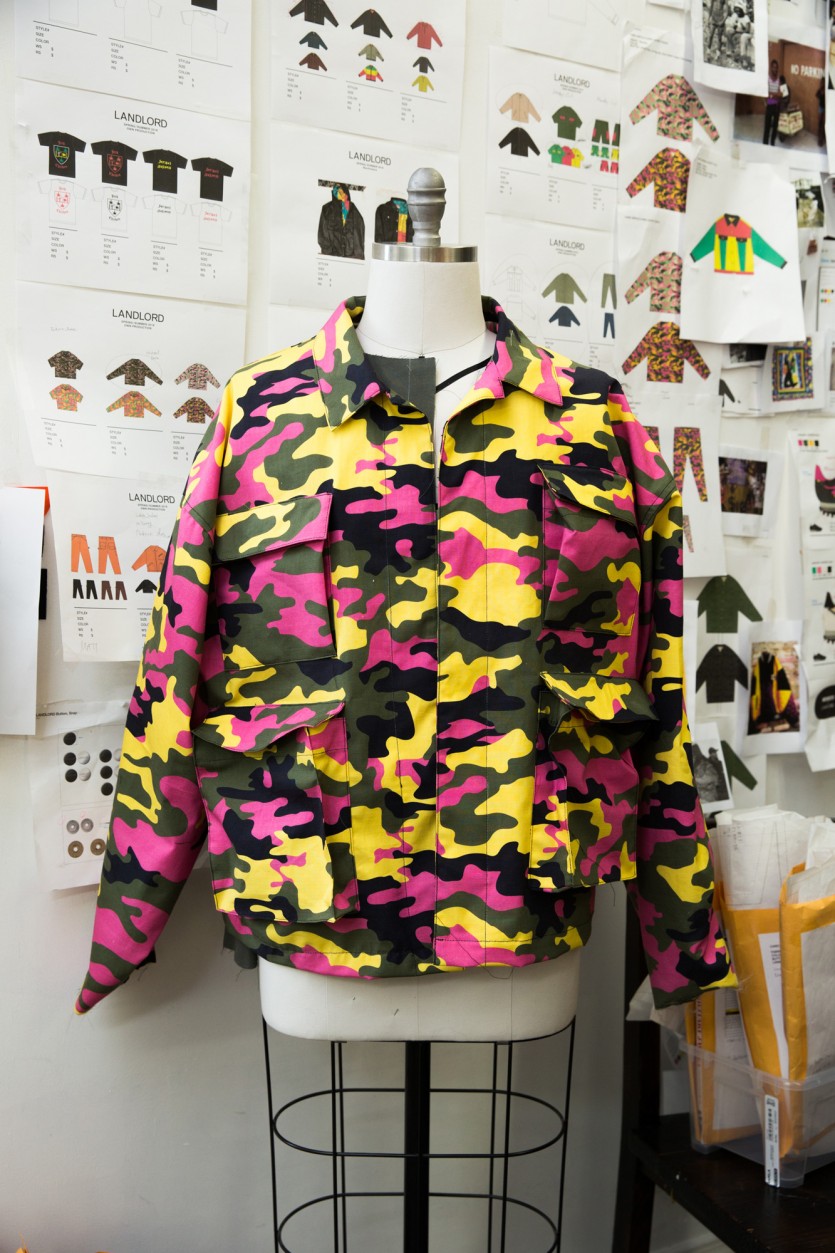 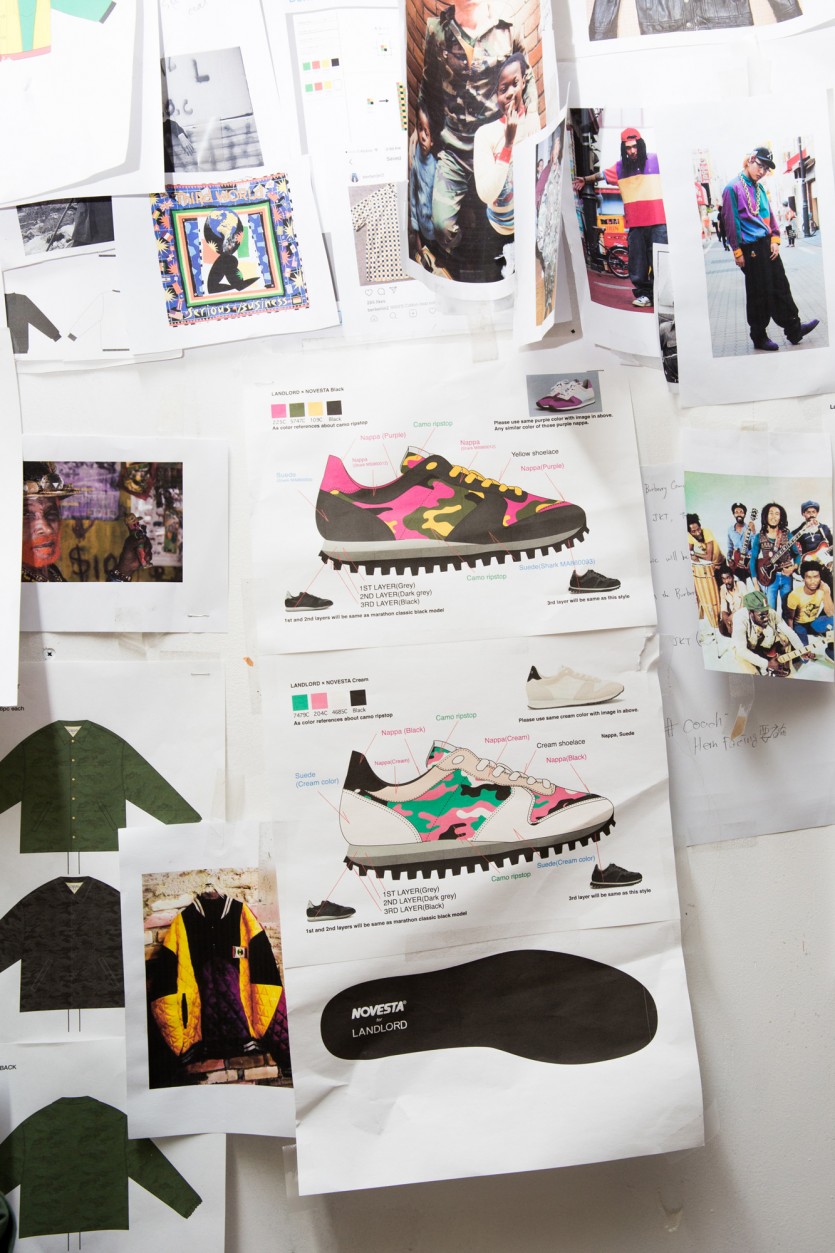 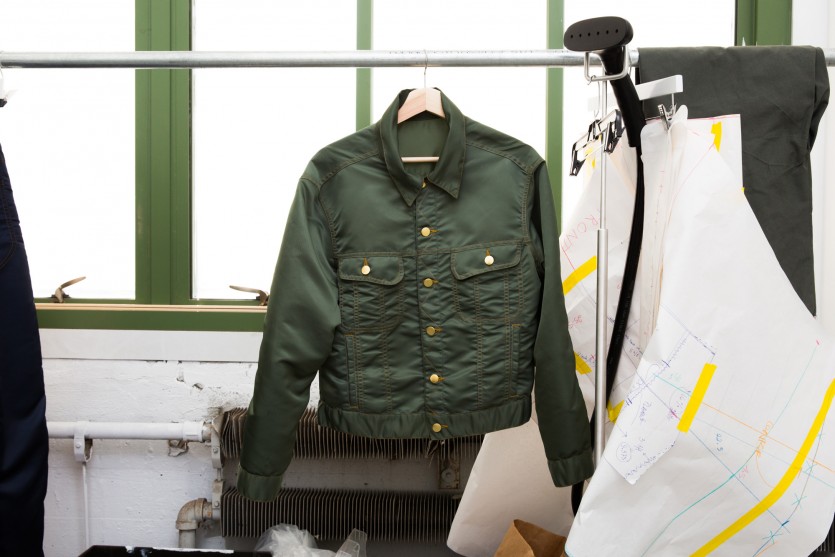 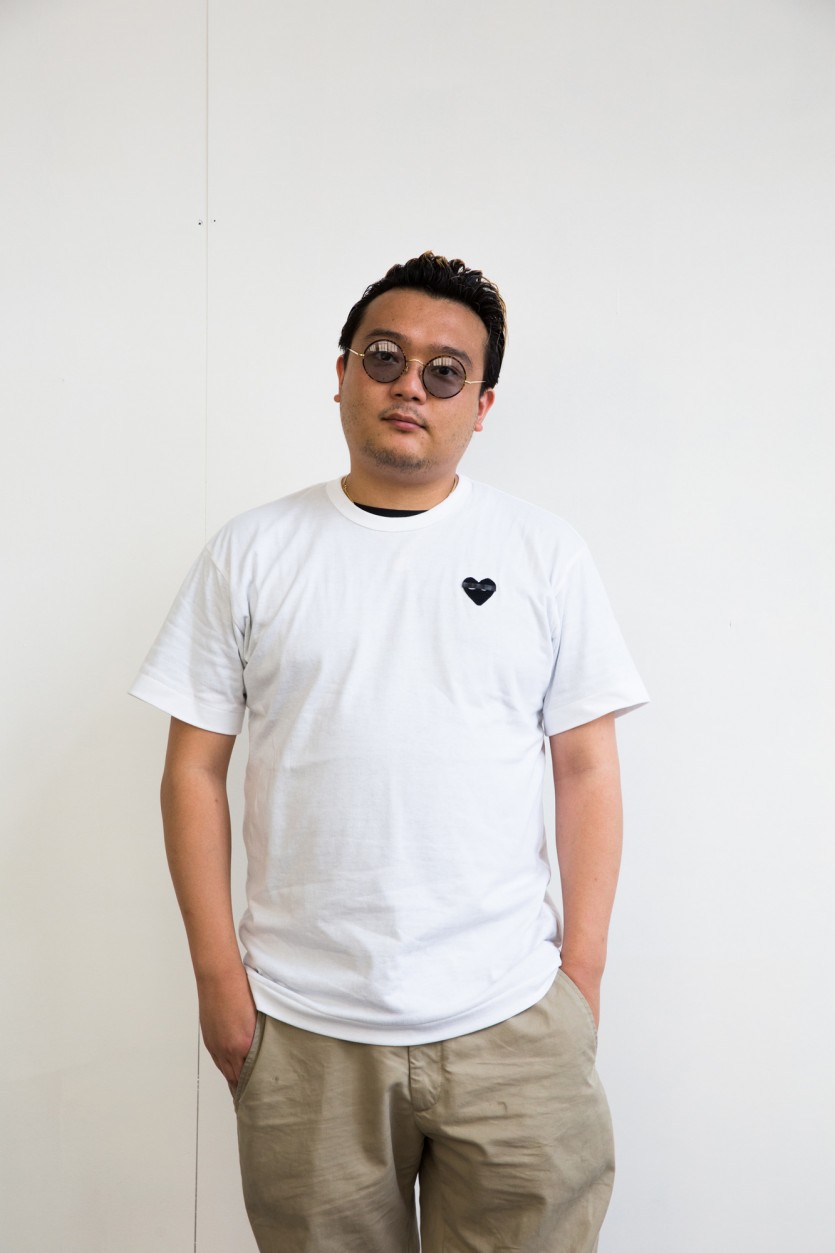 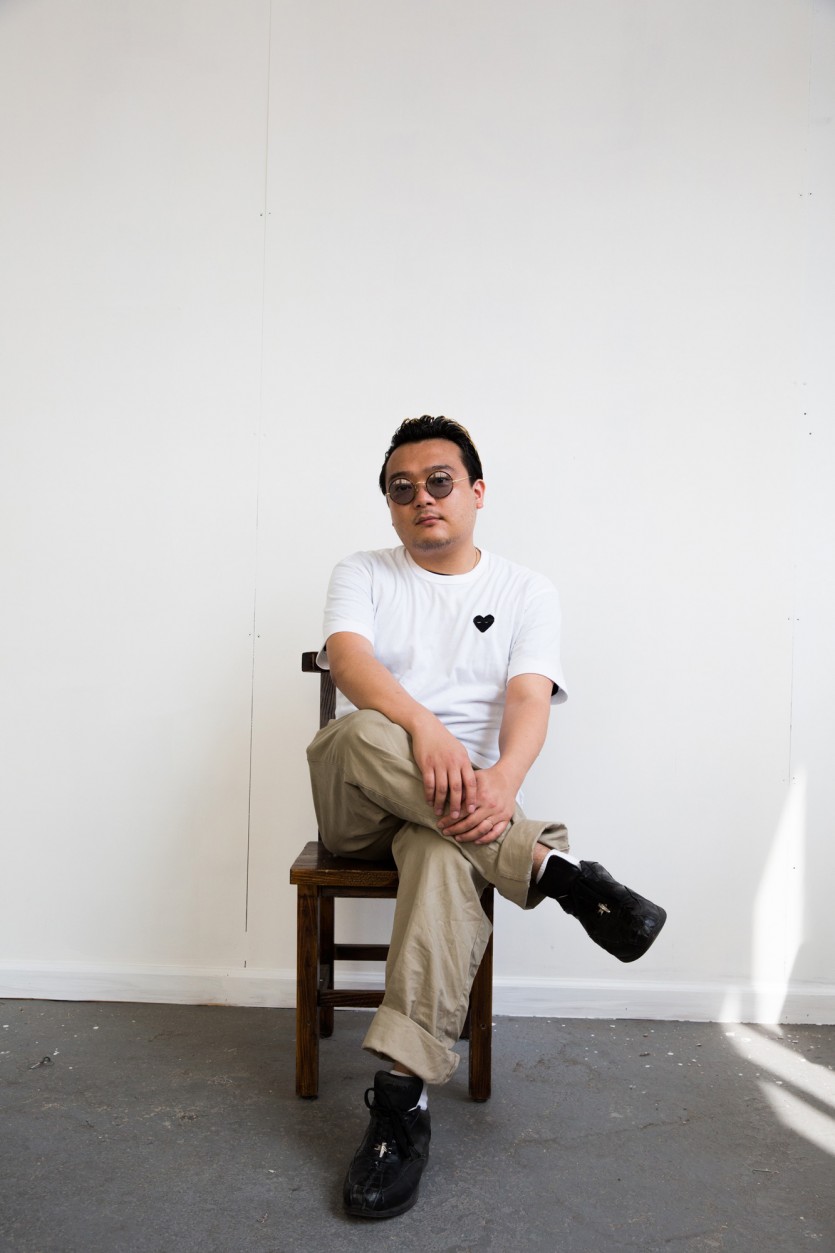 When I met him in Industry City at his studio, which is also an old U.S. military clothing factory, he was honest, blunt and humble. He told me that his true love is actually fine art, and the reason he started designing wasn’t because he immediately saw fashion as an extension of this passion but because of his relationship. “I [got] my girlfriend pregnant…so I needed a proper job,” he laughs.

After graduating from Central Saint Martins and Parsons, Ryohei found a business partner who intended to invest in real estate. Instead, he helped Ryohei bring his vision to life. He didn’t become a landlord, but now LANDLORD exists, and men everywhere can thank him for all the pink camo jackets, orange jumpsuits and candy-colored faux fur they could possibly dream of.

When I ask Ryohei if he has a proudest moment, he replies, “Not really!” I practically have to remind him of all the big names he’s dressed. “Ah…yes! Doing custom pieces for Big Sean’s tour…that was cool.” 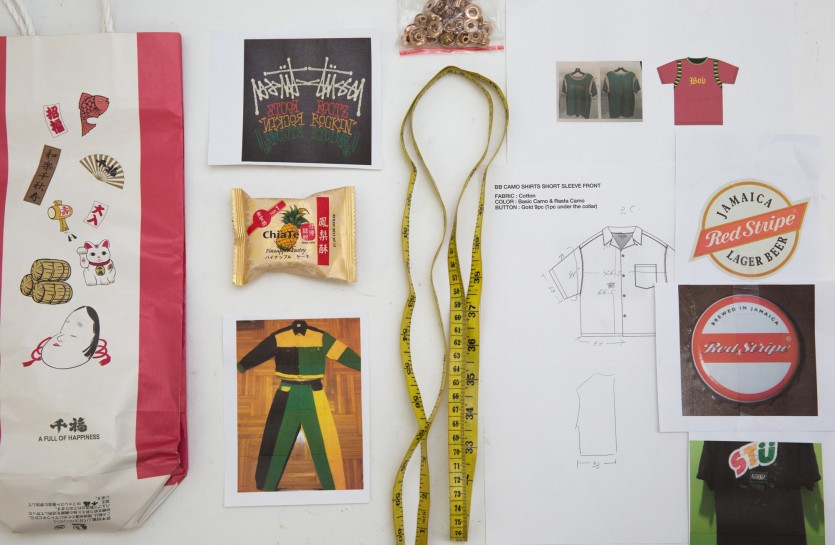 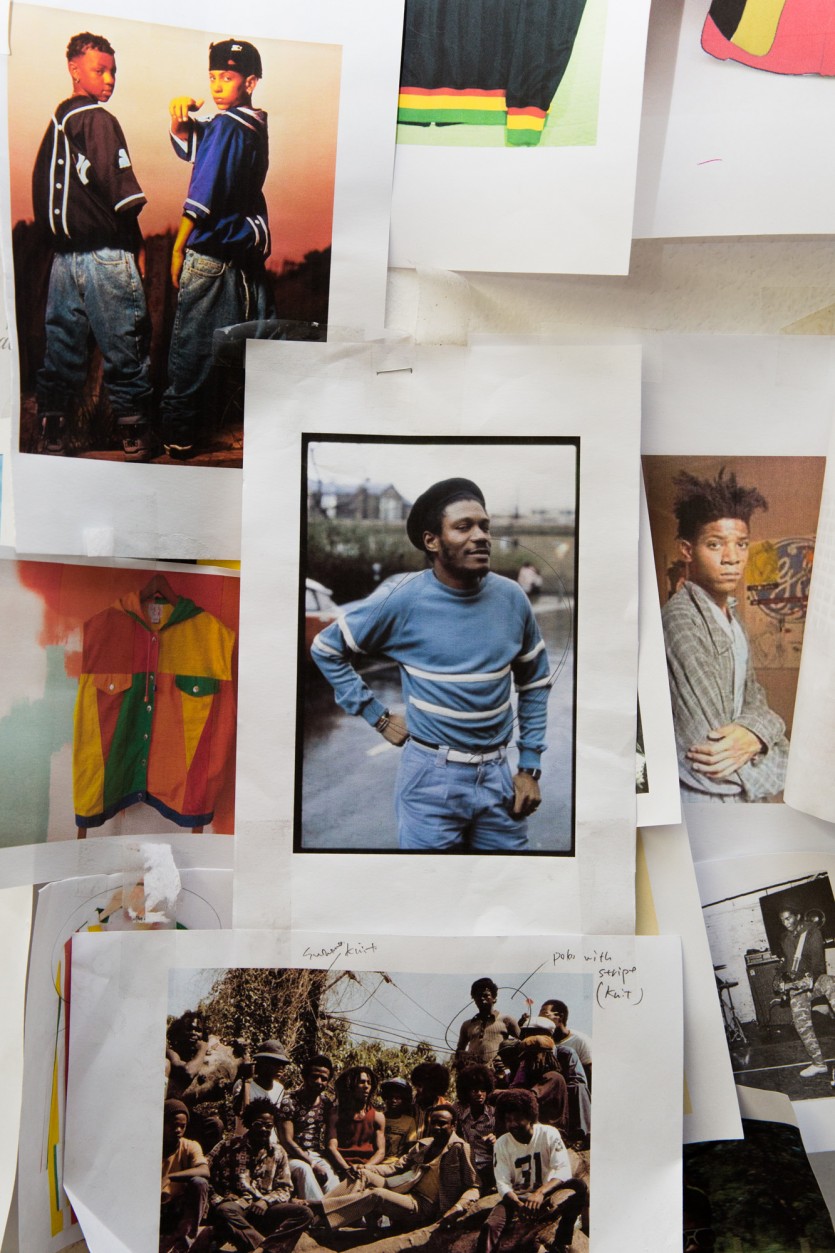 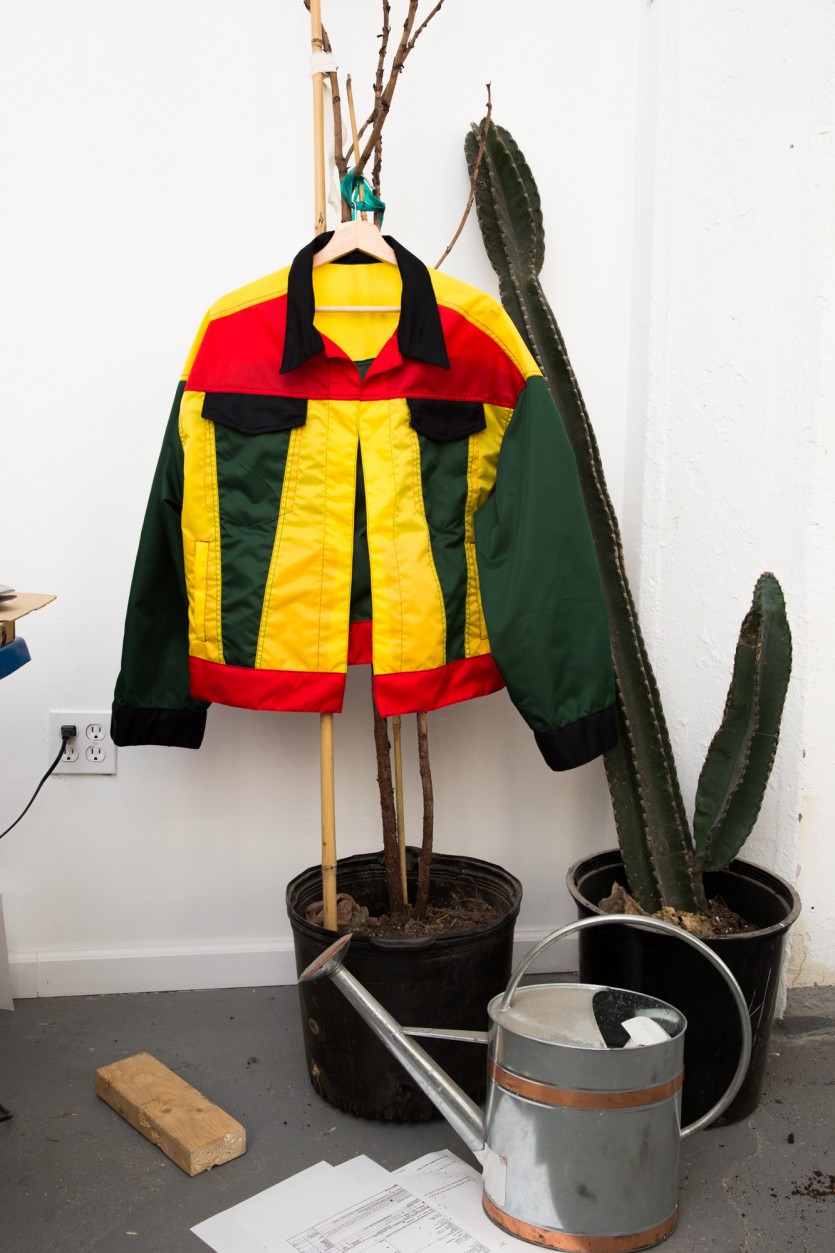 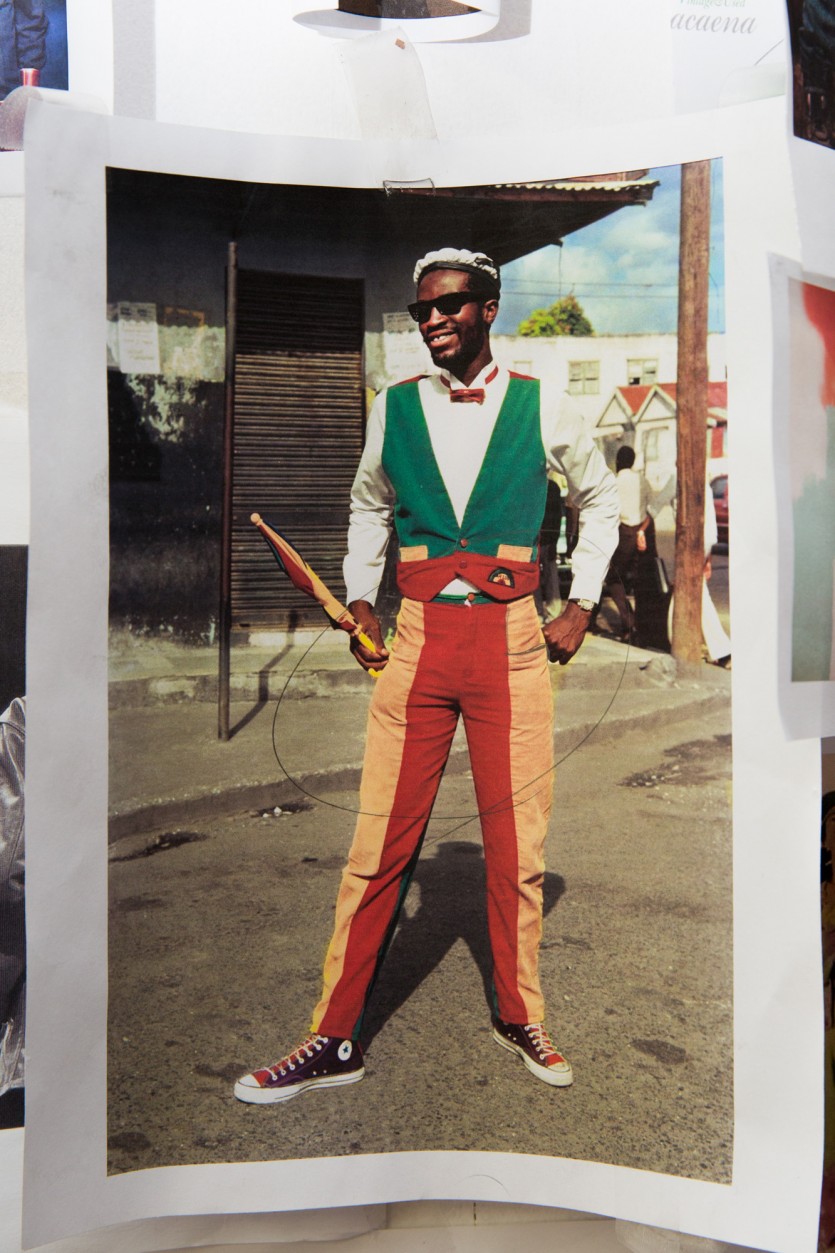 His newest collection draws inspiration from Jamaica and reggae. Does Ryohei like reggae? At first he said, “Not really!” But reggae has been part of his every day; “Where I was living in London a couple years ago, there was a huge Jamaican community. Every day I [heard] reggae music. And now I’m living in Harlem, it’s summer and people play reggae music outside!”

And after this show­, what’s next? I’m anticipating more fans, more rappers, more performances in cotton-candy-colored faux fur or pink camo bombers. But Ryohei is thinking about Hollywood. “I’d love to do proper costumes for actual films. The more dodgy ones with man sweat, fighting, fire! You know? Nicolas Cage-y. John Travolta. Arnold Schwarzenegger would be funny too.” Personally, I’d like to see a film Ryohei designs especially if Migos can make a guest cameo—dressed in LANDLORD, of course.