We Would Travel Anywhere with Russell Westbrook

He is the NBA’s best-dressed player, after all. In collaboration with TUMI.

As any Midwesterner knows, self included, there’s nothing quite like packing a bag and returning to the calm, quiet simplicity of life in Middle America. Of course, when you’re Russell Westbrook, the crowds awaiting you aren’t exactly calm or quiet—factor in thousands of screaming fans and an 18,000+ seat arena, and you’ve got a much LOUDER experience. Still, there’s a special place in Westbrook’s heart for the people of Oklahoma, and it’s clear from his video with TUMI that the feeling is mutual.

As one of basketball’s best (and most fashionable!) players, he could have his pick of team in any major city across the country. Instead, the 28-year-old superstar has happily put down roots in Oklahoma City for the foreseeable future, and the Thunder basketball fans could not be prouder to have him. No matter where his travels take him, Westbrook always returns to his adopted home, and we’re dying to know what he has packed in his TUMI suitcase—designer suits? Cashmere sweats? Limited-edition sneakers? Knowing his penchant for a statement pre-game entrance, it will be well worth the wait. 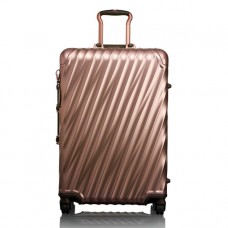 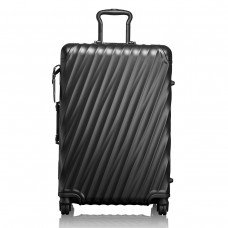 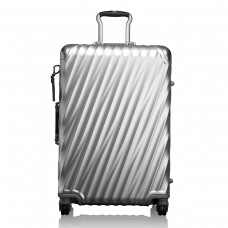