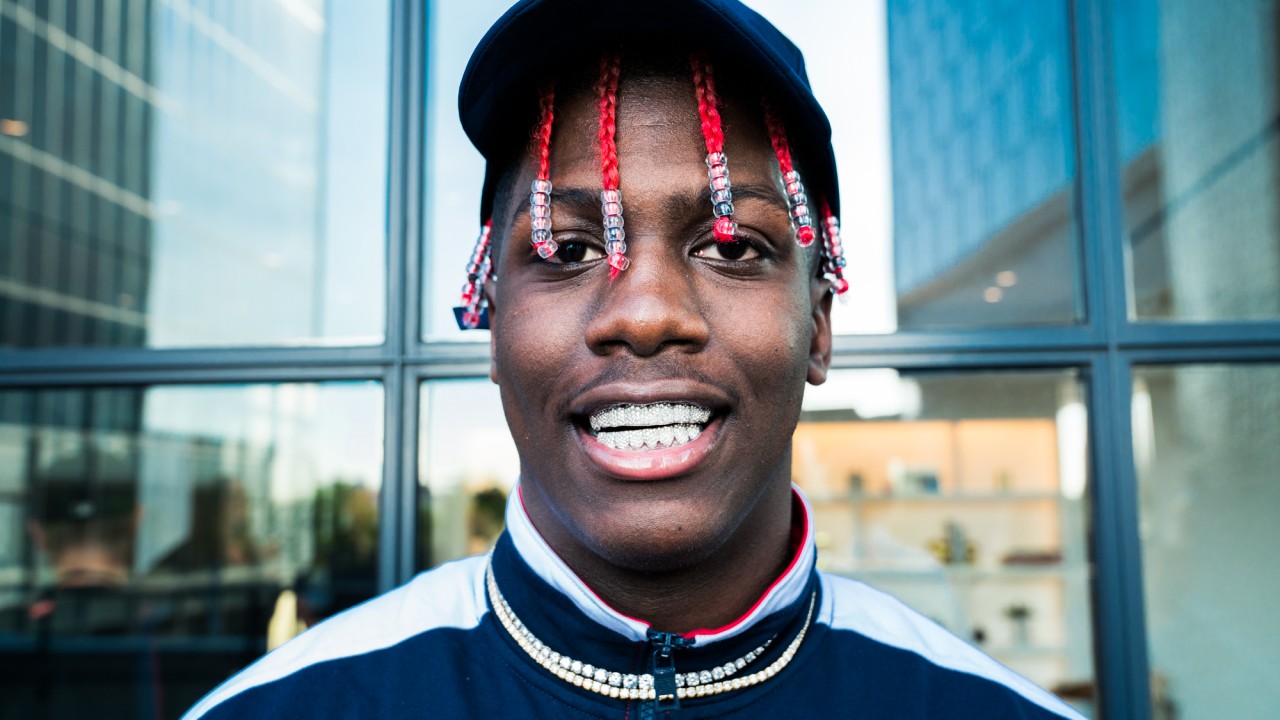 There was so much to see when I first met Lil Yachty—from his head-to-toe nautical look, double-stacked diamond necklaces, and bejeweled fingers thumbing through a bag of Gushers—that it actually took a minute for my eyes to adjust.

Those Gushers were the dessert to his pizza entrée—fitting fuel for the 19-year-old rapper about to take the stage at Samsung x Forbes’ Stop At Nothing panel. If it wasn’t for his culinary proclivities, it would be easy to forget that Yachty is only two years into the game. He’s already a Forbes Under 30 inductee—credit to his “brand” more than his music (a self-proclamation, not this editor’s opinion). We cornered him, and had just five minutes to ask 15 questions (challenge accepted!). Here’s what we learned. 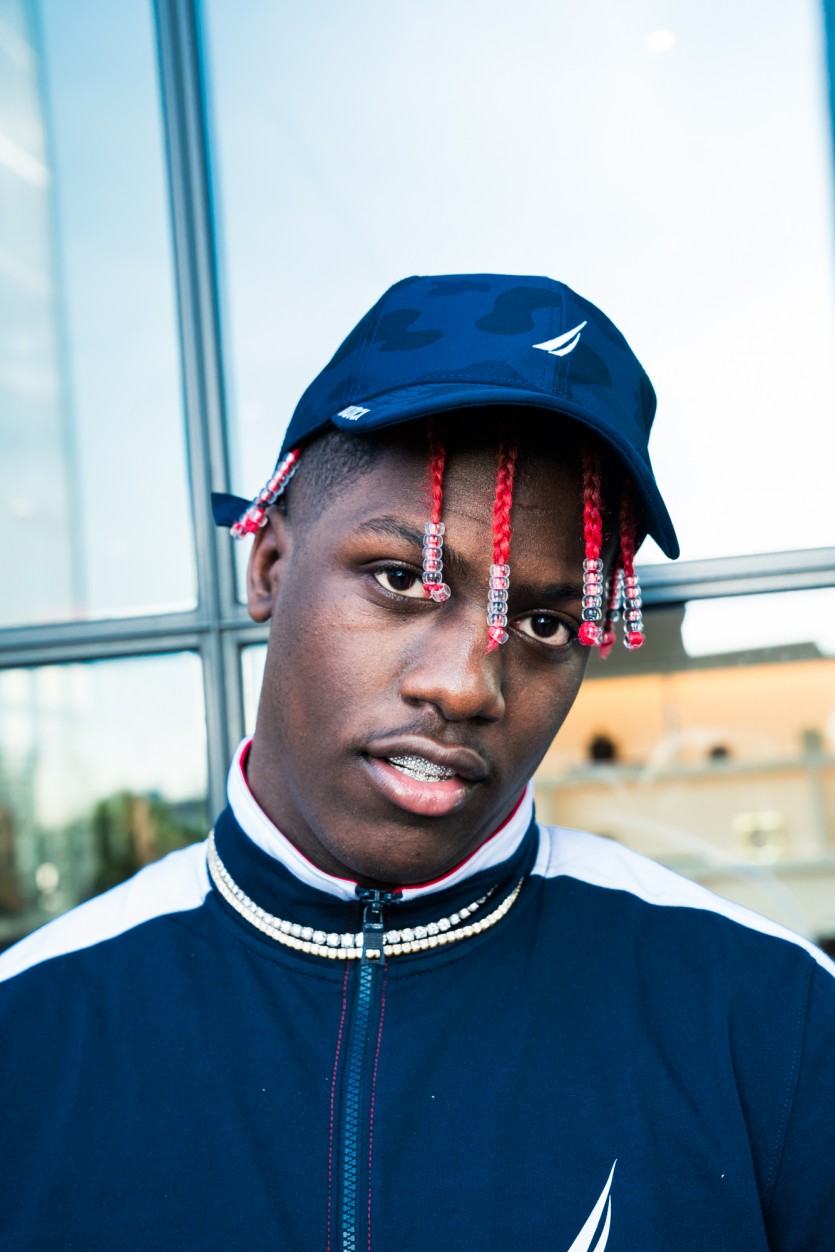 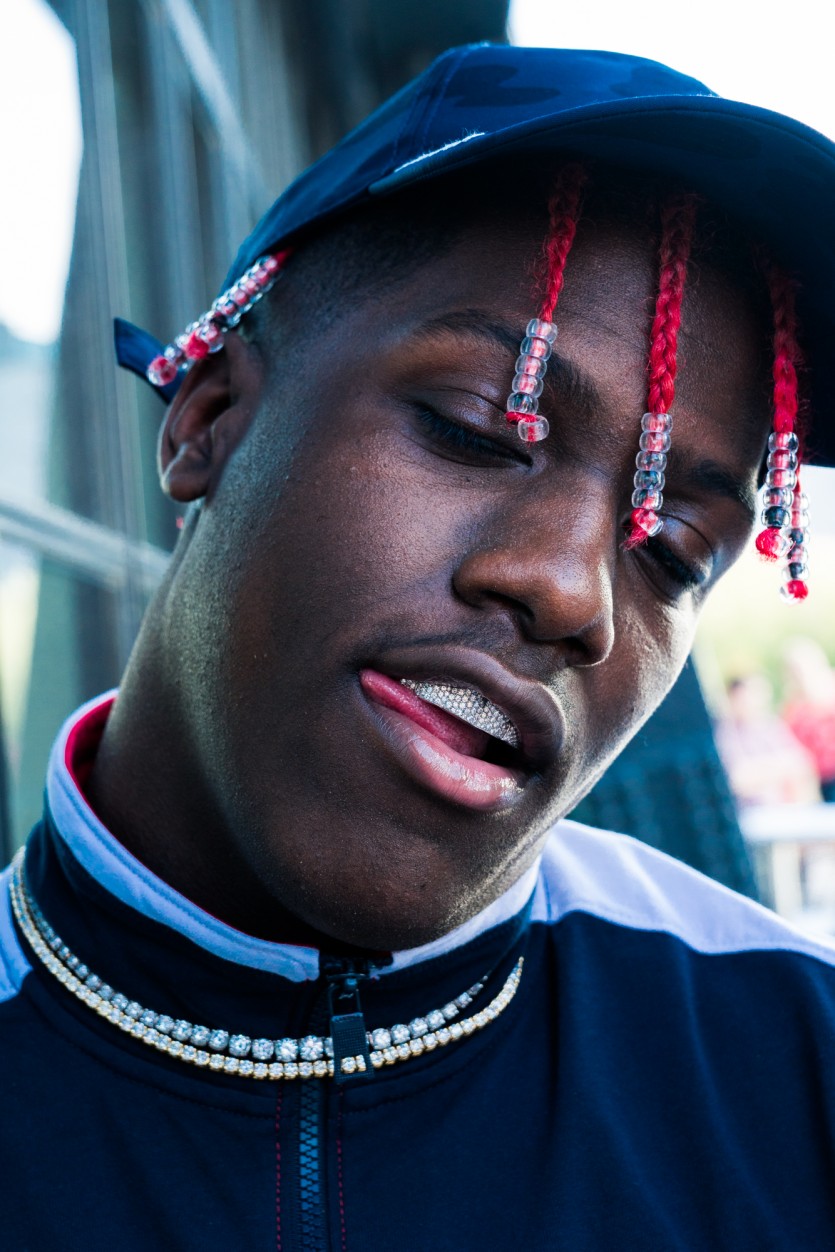 Lil Yachty: “Umm… let me check my phone. My tour flyer. I’m really lazy. I knew it was in my photos, but I had to scroll up, so I just screenshot it so it would be at the bottom.”

Q: Who were you most excited to meet at the Met Gala? 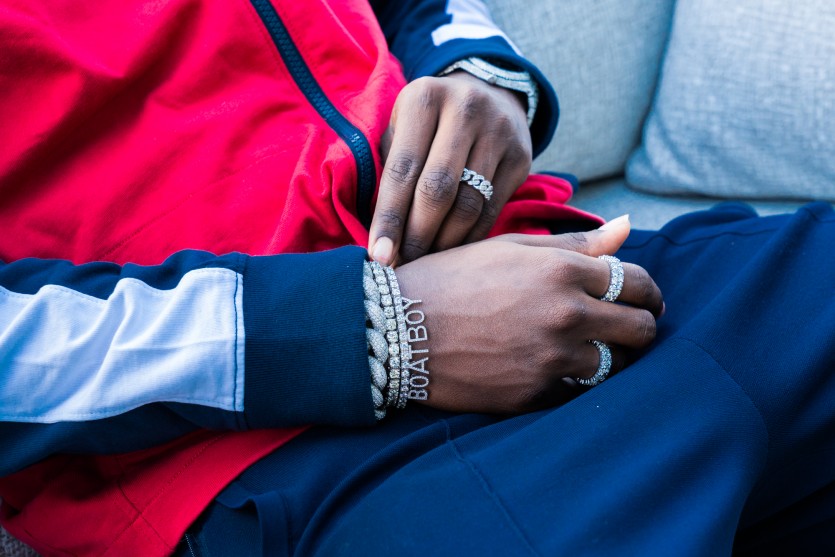 Q: What’s the weirdest thing on your rider? 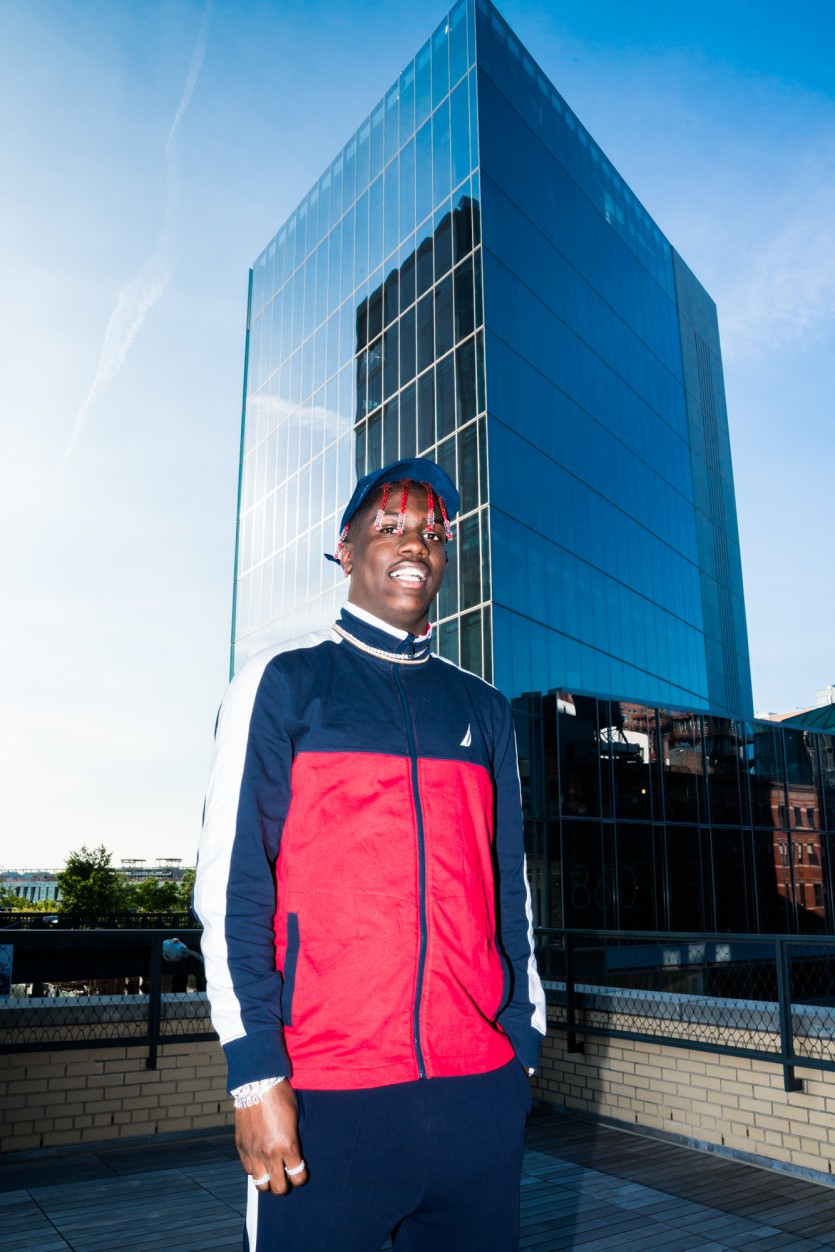 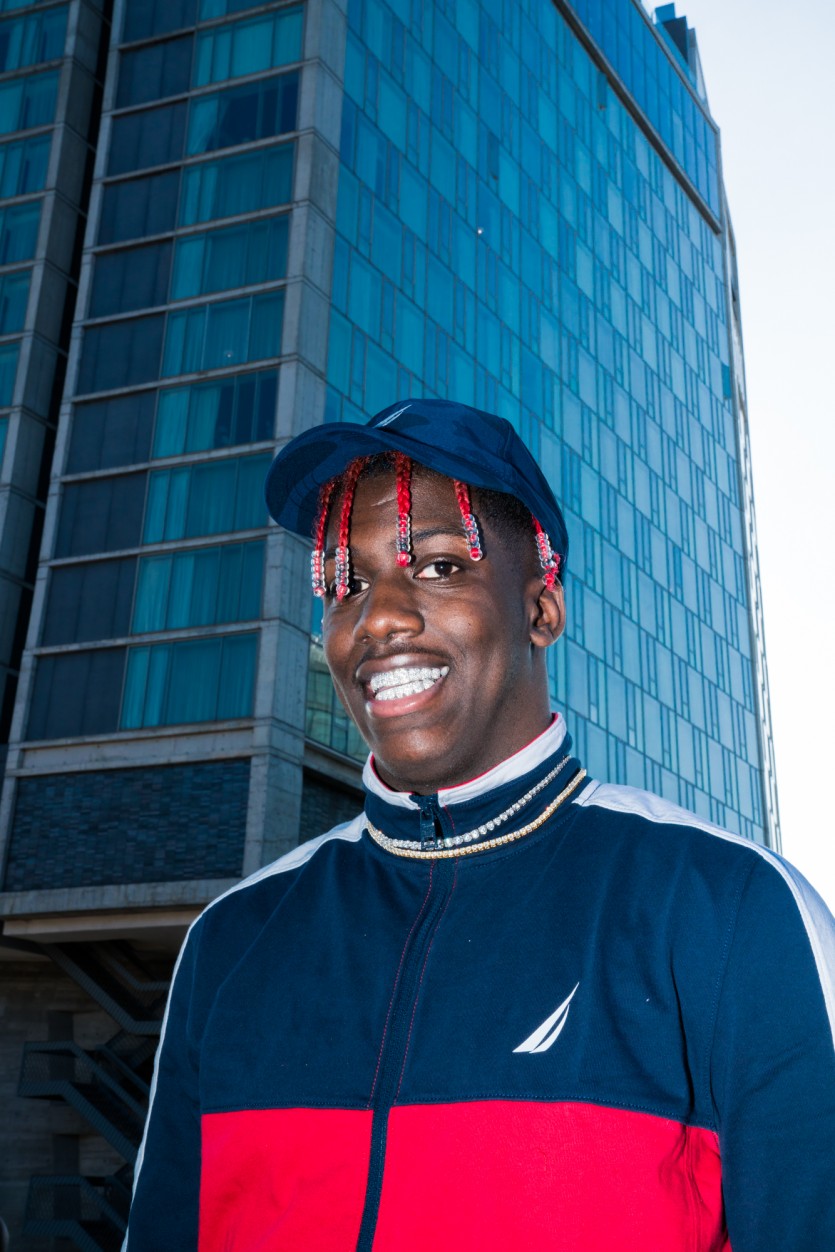 Q: If you could have a superpower, what would it be?

Q: What was your eBay username?

Yachty: “Honestly, I used to do a lot of illegal things. So, I have a shit ton of eBays—like ten. I just think of the craziest names.”

Q: If you could give your high school self one piece of advice, what would it be?

Yachty: “Honestly, I don’t know. I had a good time. I enjoyed high school.”

Q: Do you have a sailboat?

Q: Now that you have a Yachty Simpson, what’s the next thing you’d make into jewelry?

Yachty: “I’ve got Yachty Christ on the way. I put my hair on Jesus. I gave him a gold grill.” 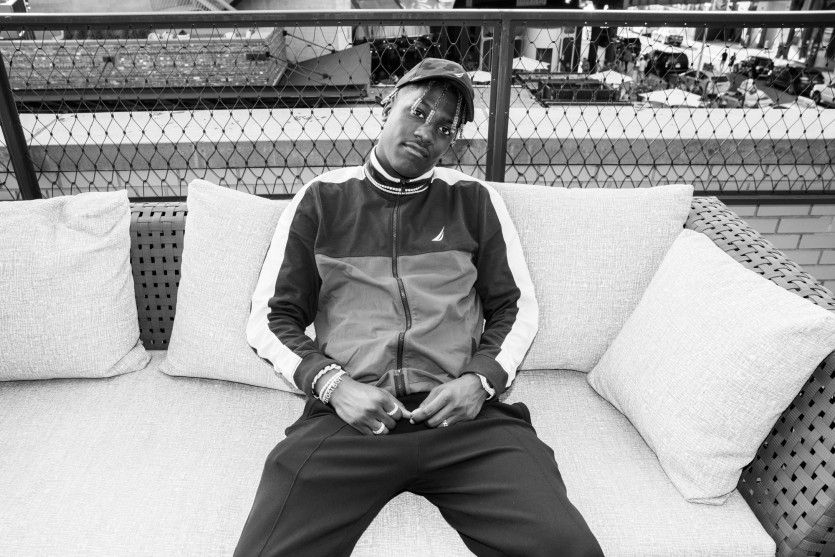 Q: How do you respond to criticism from other rappers?

Yachty: “I’m sometimes appalled by it, y’know? Especially when you know who the person is. You gotta just take it and push it to the side. Sometimes I feel appalled, like the nerve...”

Q: What would you say about the criticisms of your album cover, because I know some people..?

Q: How would you describe your brand in three words?

Q: If a fork was made of gold, would it still be considered silverware?

Yachty: “Shit, that’s mind-blowing. That’s next-level. You really fucked me up with that one! I don’t know. I would have to sit and have a glass of tea (that I wouldn’t drink) and think about that one by the firestones. You got me there.”