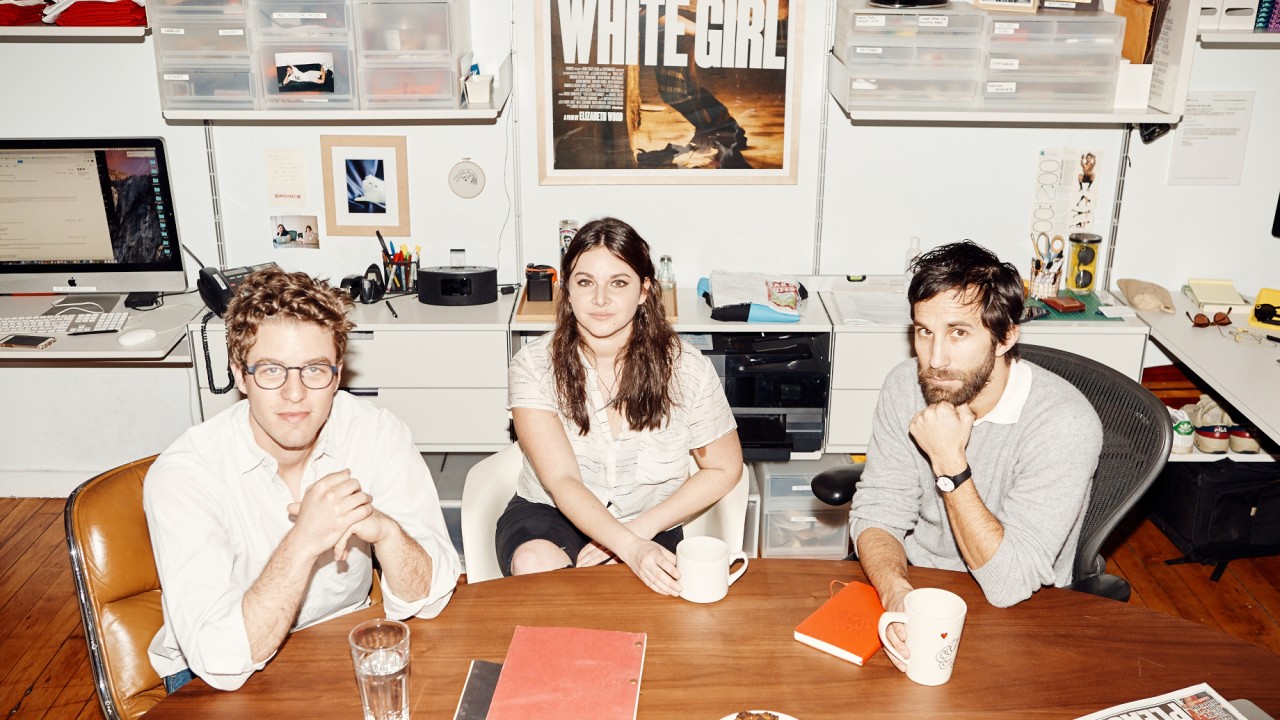 The Filmmakers Behind Catfish Make Movies in New York Alleyways

They’ve created the term for social media deception and are also proof not all of Hollywood is in L.A.

Ariel Schulman, and his friend Henry Joost, decided to start filming his brother Nev after he received paintings from a young artist who saw his photo in a newspaper. Weeks later Nev fell for the young girl’s older sister online. Eight months later Nev, Ariel and Henry were on a farm in Michigan at the center of a forty-year-old woman’s fake Facebook family—an intricate weave of lies that left Nev heartbroken and his filmmaker best friends with a documentary that would premiere at Sundance.

The Catfish TV series followed, and now that the phrase “to catfish” is part of modern-day millennial vocabulary, it’s hard to talk to anyone about Tinder, Bumble or Grindr without it. The movie that launched Joost and Schulman’s film careers wasn’t at all planned; it was accidental. A chase. 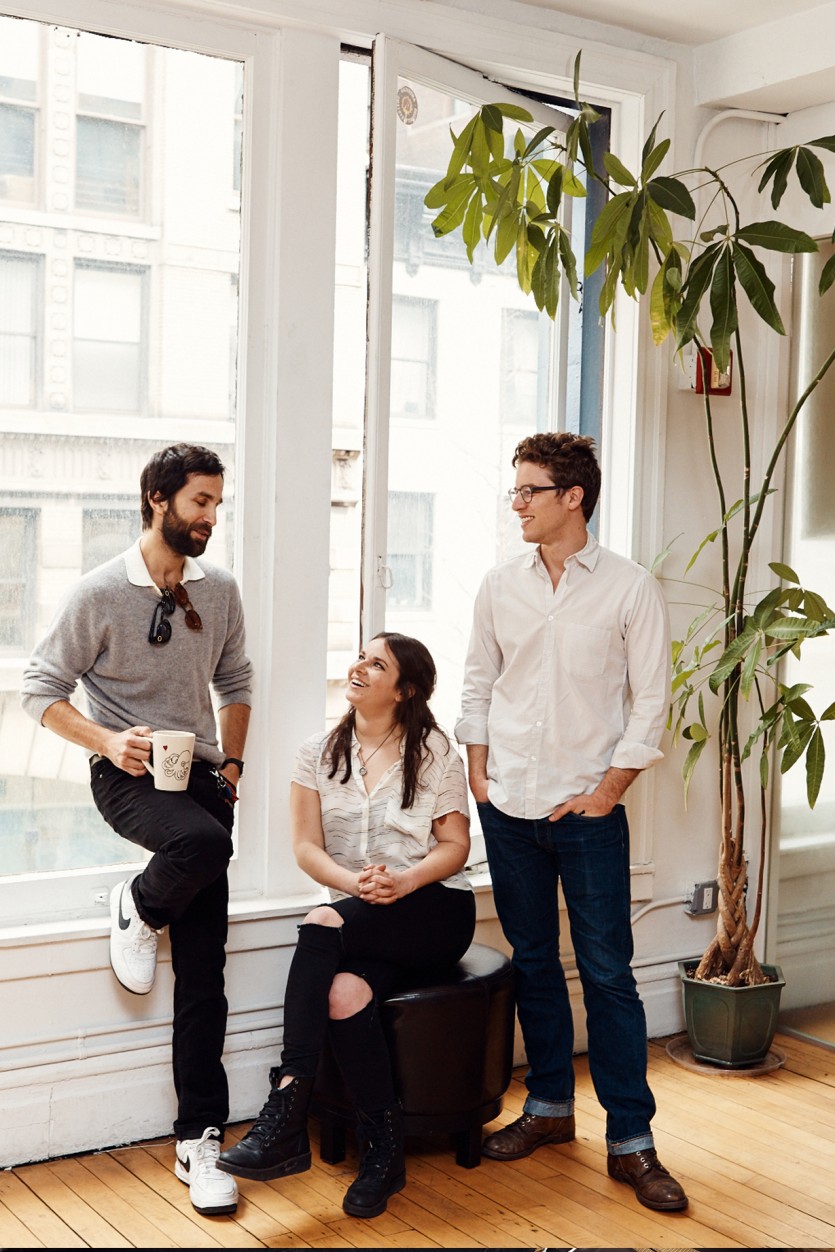 Although the three-person filmmaking team knows how to pursue a gut feeling, their need for the now leads them to make short films in the interim of more long-term feature film projects. Schulman confesses that “Filmmaking is mostly emails and talking on the phone. Unfortunately.”

Their most recent film for Vogue is only 1 minute and 58 seconds long. It’s called Elle Fanning’s Fan Fantasy. The second-to-last scene features Elle Fanning fans fanning Elle Fanning (which is almost as hard to type as it is to say aloud). It is exactly as it sounds; there are a lot of fans of both the human and fabric variety. There is also a framed photo of The Rock and a feathered Prada jumpsuit.

While some will think of movies and whimsical shorts with celebrities as synonyms for Hollywood, Supermarche thinks New York filmmaking is best. When Schulman talks about their office, it sounds like a creative commune: “The origin of Catfish is our office, which is across from our friend Casey Nesitat, who is downstairs from our friends Josh and Ben Safdie. The landlord’s name was Diane Fink, and we call that the ‘Diane Fink School of Film and Hustle.’ It was basically our studio. All of the films were shot in the Tribeca alleys behind both those buildings. We all learned from each other, shared equipment, shared crew, and shared experience.” Joost adds, “Lena Dunham and Greta Gerwig too!” 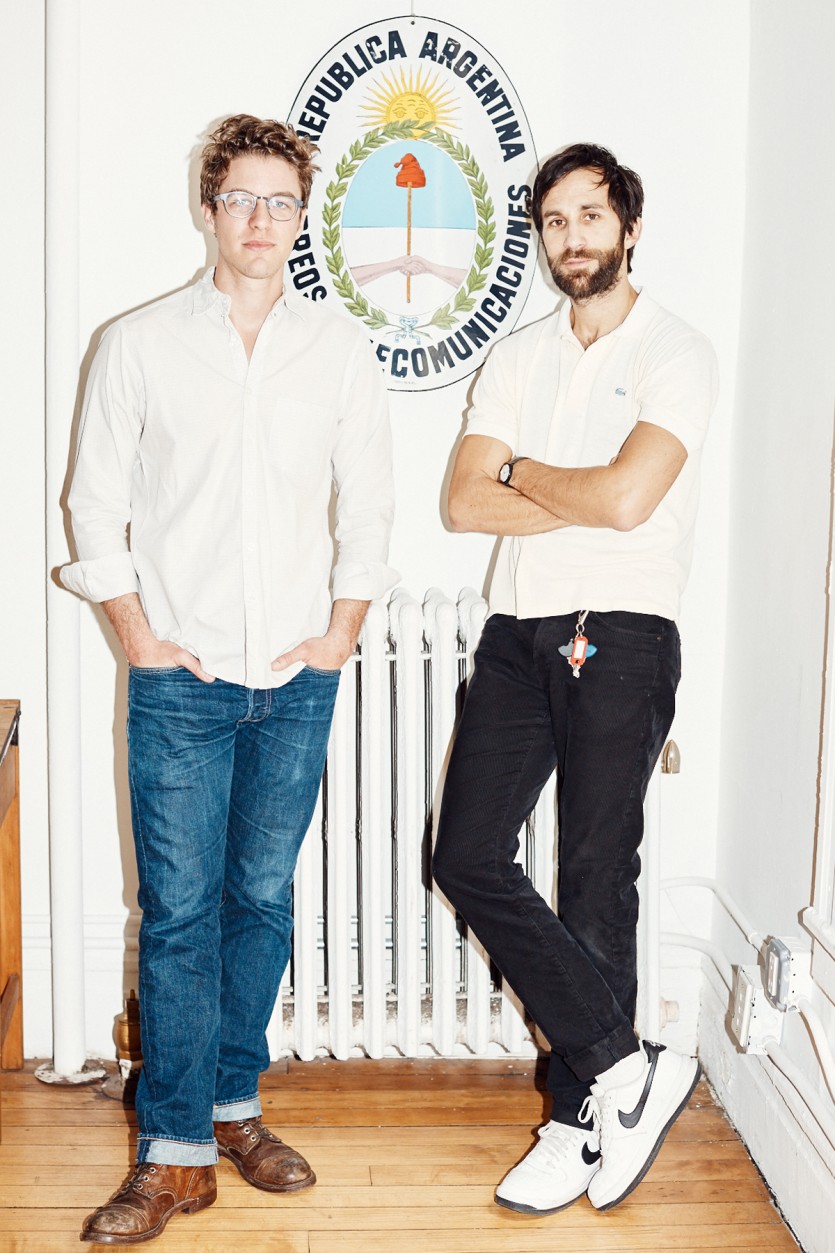 Strauss likes the spontaneity. “I was running into an Uber, and this biker came by, toppled over himself. He stopped too short. He got up and we kind of locked eyes for a second, and I went to hold his hand because I felt so terrible; it was kind of a beautiful moment. That shit doesn’t happen in L.A. You don’t bang into people by accident.”

Looking to the future, they find inspiration in the subway, on the streets, but also in recent politics and protests. Schulman pulls down a worn-down red script with the words The Monkey Wrench Gang scribbled on the side. It’s their adaptation of a ’70s cult classic novel. “It is incredibly relevant. It is a comedy about environmentalists kind of fighting against the system—lovable, accidental environmentalists.”

They read it at the spontaneous recommendation of a crew member. It is now a five-year-long project in the making about “A Vietnam vet, a ballet dancer from the Bronx, a doctor and a sexy weather guide.” When I ask if they think it was meant to be, they shrug. It was all by chance, filmmaking on the streets of New York of course.