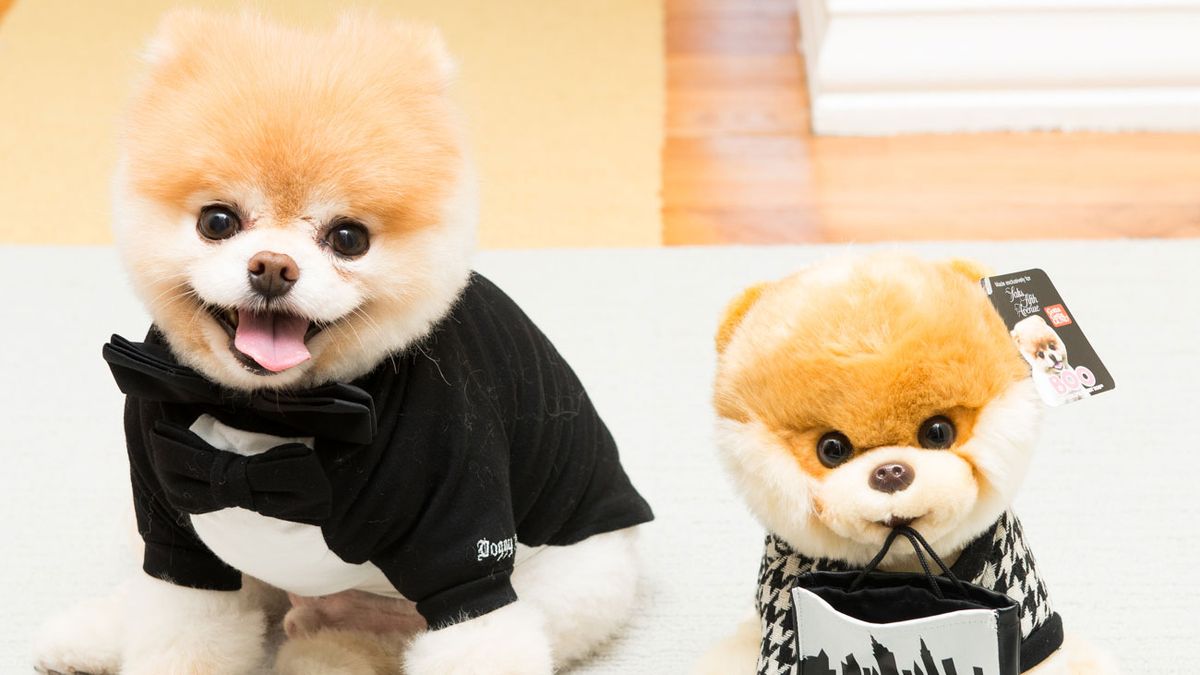 How saving a dog’s life could change yours.

I’m a dog-crazy person to the core and always have been. I grew up with a white Standard Poodle with hints of apricot named Rusty (naturally), and then when I was married, shared in raising an amazing black Lab named Quinn (she was our Mighty Quinn of Bob Dylan fame). But for over 20 years now, I have only been an aunt to a very select group of canine stars…from Monkey the Weimaraner to Rudy the vizsla and Finca the…well…scrappy queen mutt who was like 4 dogs in one and certainly had Gremlin blood pumping through her veins. I was aunt to so many dogs that it had gotten to the point where I was “always a bridesmaid but never a bride”—except in this case, the cute and scruffy mate I wanted to find required four legs.

Enter Olaf, a lithe and leggy schnauzer mix rescued by my friends Alex and Seth, who helped me realize that it was finally time for me to pull the trigger. Olaf stole my heart immediately, and my search for a dog went from half-hearted to obsessive soon after our first meeting. He also set the tone for two important factors in my search—I wanted a dog that looked just like him, and I finally knew it had to be a rescue (despite my ongoing Doodle “designer dog” syndrome, i.e., Aussiedoodles, Schnoodles, mini Goldendoodles, and Labradoodles).

Olaf was rescued from Houston, Texas, where I learned there are 1.5 million dogs (seriously) living on the streets—litters being born on the streets, dogs traveling in packs, getting hit by cars, getting shot (yup), and many ending up in kill shelters. The South leads the U.S. for the greatest number of homeless dogs. So at Alex’s recommendation, I contacted Houston Street Dogs requesting the scrappiest, most Dr. Seuss-looking creature they could find me. I then expanded my search for “schnauzer rescue” in Houston, TX, and finally came across the new love of my life, a 6-month-old black schnauzer-terrier mix I’ve named Dexy Midnight (of “Come On I Wee” fame). Thanks to CAMO Rescue, I was approved after an extensive screening process via Facetime and video.

Dexy is such a good girl—well socialized and trained by her Texas foster momma—and has brought new heights of love and happiness into my life. Simultaneously, she has also turned my entire world upside down—and some of the reliable basics such as sleeping, eating and showering have taken on new dimensions of importance to me (since they are now a luxury). I promised I’d never adopt a puppy—but alas, Dexy blew that promise to smithereens, and I don’t regret doing it for a millisecond.

Now, anyone who knows me knows I have a shopping problem. So it won’t surprise you to learn that this dog is well “accessorized” with a custom stone-studded leather collar, handmade leather leash, her own Instagram account, and only the finest in canine haute cuisine and treats. Oh, and let’s not forget a helluva chic carrier for traveling.

So for all of you doggie-obsessed humans out there, I’ve compiled some of my favorite badass doggie styling ideas, and I’ll put it on record here and now that you can expect to break the bank at my behest (sorry).

If you are interested in rescuing a dog, PetFinder is truly the best resource, and you can search hundreds of thousands of dogs from Rescue orgs all over the country. Happy hunting!